Is Lamont Underwood Dead or Alive? Where Is Sandra “Kay” Weden Now? 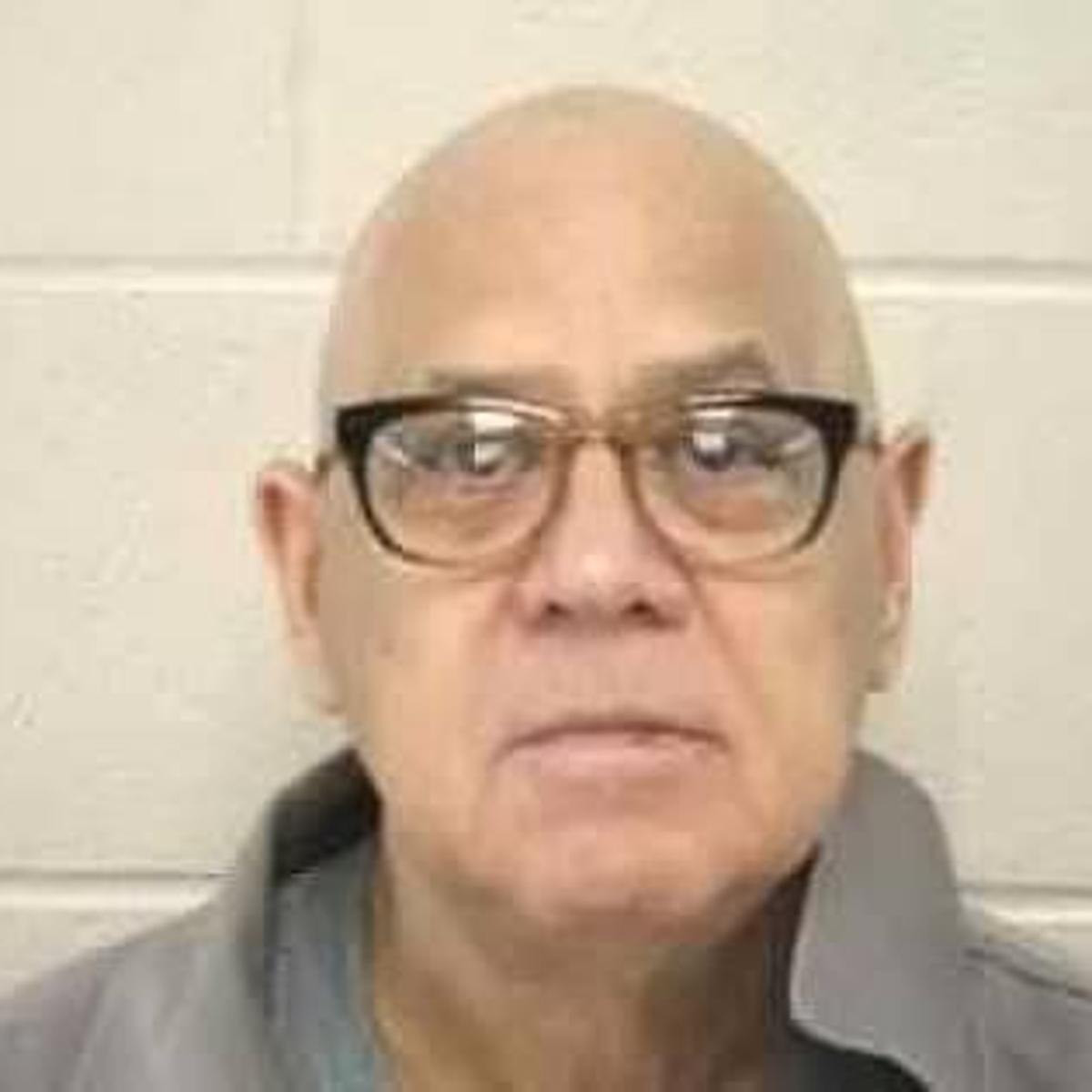 Investigation Discovery’s ‘Dead of Winter: Cold Blue’ is an episode that lives up to its name by chronicling the diabolically dark crime committed by a former policeman in retaliation to his ex-fiancée breaking his heart. Set in the harshest of climates against the backdrop of a pristine area in North Carolina, this episode examines how Lamont Claxton Underwood became obsessed with his former partner, Sandra “Kay” Weden, killing both her mother and her new boyfriend in order to give her a taste of suffering. Now that it’s been a while, though, let’s find out where Lamont and Kay are today, shall we?

Is Lamont Underwood Dead or Alive?

Lamont Claxton Underwood was serving as a school resource officer at West Rowan High School when he was introduced to Sandra “Kay” Weden, a teacher in Salisbury. The police officer and the educator fell in love, getting into a relationship that lasted until the mid to late 1993, with Kay being the one to call things off. She subsequently began dating Viktor Gunnarsson, a Swedish activist, which didn’t sit too well with Lamont. As per reports, Viktor was last seen alive on December 3, 1993, when he had dinner with Kay.

According to the authorities, that same night, Lamont Underwood went to Viktor’s apartment, where he bound his ex-fiancée’s new lover before moving him to the nearby mountains by placing him in the trunk of his car. There, in the wooded area known as Deep Gap, prosecutors said, Lamont shot Viktor twice in the head with a .22 caliber firearm, leaving his nearly-naked body to be found nearly a month later. In the days that followed, Lamont confronted Kay’s mother, Catherine Miller, and shot her in a similar fashion in her own home.

Viktor Gunnarsson’s murder raised a few international conspiracy theories as he had been a suspect in the assassination of Swedish Prime Minister Olof Palme in 1986. However, investigators were soon able to connect Lamont to the crime. He was convicted for the same in 1997, getting sentenced to life in prison plus an additional 40 years for kidnapping. The DA’s office had decided not to try Lamont for Catherine’s slaying. After serving a little more than 20 years behind bars, the former Salisbury police officer died on December 23, 2018.

At 67-years-old, Lamont Claxton Underwood passed away from natural causes arising from a severe illness, law enforcement sources reported. He was incarcerated at the Central Prison in Raleigh, North Carolina, at the time, but was transferred to a nearby hospital to be treated, where he took his final breaths. According to a few documents, Lamont had been married and divorced three times before all this transpired. He also had a history of stalking the women he was with once their relationships started going downhill – apparently fearing abandonment.

Where Is Sandra “Kay” Weden Now?

In the 1990s, Sandra “Kay” Weden made the connection between her mother’s and her boyfriend’s murders. Once the 77-year-old accounting clerk, Catherine Miller, was discovered with two gunshot wounds to her head, Kay tried to talk to her boyfriend, only to receive no response. Thus, when Viktor was found slain as well, she said that the only thing connecting the two individuals was her, and hence, her former fiancé, Lamont. According to Kay, Lamont had last confronted her with her mother in a restaurant just days before, claiming that Catherine had ruined their relationship and that he wished something would happen to her so that Kay knew how he felt.

Therefore, when it all came to a close in 1997, Kay breathed a sigh of relief. And today, she is peacefully spending her days well away from the spotlight. Although Kay is quite active on Facebook, her settings are such that no one can see any personal information. Considering her past, we completely understand the need for it. Unfortunately, though, what it means is that we have no way of finding out where she is, what she’s up to, or how she’s been doing. All we can guess from what has been made available is that she still resides in North Carolina, where she is happy to (reportedly) be surrounded by her son, Jason, his wife, and their toddler daughter, Olivia.