Is Lance Bass Married? Does He Have Children? 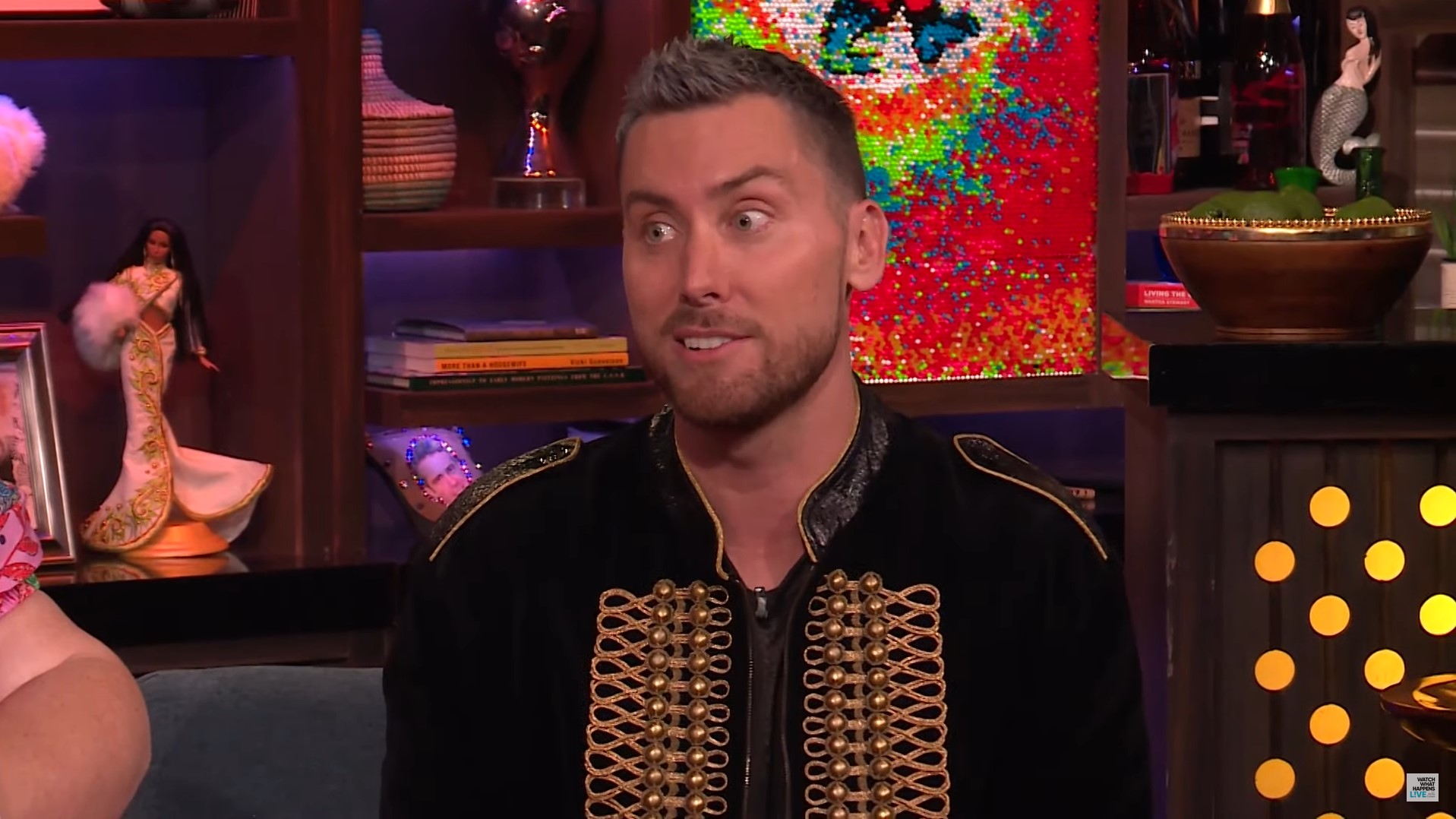 James Lance Bass is most famous for being the bass singer of the popular boy band Nsync. Apart from gaining critical acclaim and fame with NSYNC, Bass has also tried his hand at acting and film production. Joining NSYNC after a call from Justin Timberlake, there has been no looking back for this talented artist as he crossed one milestone after another with the band. In 2000, two years before NSYNC went on a hiatus, Bass found and started running a music management company called Free Lance Entertainment.

Sadly, the company never got off to a good start, and soon Bass found himself dabbling in the world of acting. Bass started with guest-starring as Rick Palmer in the WB TV series ‘7th Heaven’ before landing a significant role in the 2001 movie ‘On The Line,’ produced by his own production company. He also appears in various other films like ‘Zoolander’ and ‘Cursed’ and has lent his voice to several animated TV series and video games.

Bass has been a contestant in reality shows like ‘Dancing With the Stars’ and is also credited with starting and running two film production companies, namely, The Happy Place (later renamed to Bacon & Eggs) and Lance Bass Productions. He has also served as a radio jockey for a fair amount of time. With such an inspiring and myriad career, Lance Bass’ fans have always been curious about the singer’s life away from the spotlight. Well, let’s find out all there is to know about it, shall we?

Born to James Irvin Bass Jr. and Diane Bass (née Pulliam) on May 4, 1979, Bass is a native of Laurel, Mississippi. The singer’s father worked as a medical technologist, and his mother was a middle school teacher. Bass came from a close-knit, Christian family and grew up alongside a sister, Stacy. Bass’ first love as a child was engineering and space. Instead of dreaming of being a singer, he used to dream of going to space and working at NASA one day.

At the age of 10 or 11, Bass’ family moved to Clinton, Mississippi, because of his father’s job. Around the same time, Bass had his first foray into the world of music when he joined the Baptist church choir. Apart from many people, Bass’ friend, Darren Dale, was impressed by his singing and encouraged him to audition for local groups and bands. The Mississippi Show Stoppers was the first group that Bass was a part of. After joining Clinton High School, Bass decided to keep science on the backfoot for a while as he focused more on his music.

In 1995, when he was in the junior year of high school, Bass got a call from Justin Timberlake, who asked him to audition for the boy band, NSYNC. Lance Bass then auditioned for and joined NSYNC, which paved the way for his success. Even after gaining fame worldwide, Lance has remained close to his family and honored his late grandfather in a touching post when he passed away in 2019.

When it came to his love life, Lance Bass’ first publicized relationship was actress Danielle Fishel of ‘Boy Meets World’ fame. The two dated between 1999 and 2000, during their high school years, and seemed to be deeply in love. Bass even accompanied Fishel to her senior prom. However, a year into their relationship, Bass and Fishel announced that they broke up due to differences. Even after their split, the former couple remained on friendly terms, and Fishel also supported Bass after he came out as gay publicly in 2006.

In an interview with E! Online, Lance Bass revealed that sometime in “like, ’99, 2000,” he got married to a girlfriend while partying in Las Vegas. “People do stupid things in the heat of the moment. I’ve been in Vegas where I’ve gotten married for, like, five minutes,” he said. “You know it was one of those crazy moments where you’re with a friend, and you’re like ‘Hey, wouldn’t it be fun if we did this? ‘and that’s all that happened. It’s the Vegas thing to do.” He added that they tied the knot only to catch some complimentary booze, which they didn’t end up getting.

Shortly after, Lance and the girl, whose identity was never disclosed, went their different ways. In early 2006, Bass began dating Reichen Lehmkuhl, best known for winning season four of the reality show ‘Amazing Race.’ Their relationship garnered many eyeballs and media coverage. It ultimately prompted Bass to come out as gay through a cover story in People magazine in July 2006. It seemed like the couple was meant to last, but the singer and the reality show star reportedly separated in December 2007.

Soon after Bass’ split from Lehmkuhl, the acclaimed singer dated Brazilian model and host Pedro Andrade, for a while. In 2007, he got together with NY-based hairdresser Ben Thigpen, but their relationship didn’t last long and the pair separated in March 2008. In his autobiography, Bass had also mentioned that he dated two people, namely, Jesse and Joe, some time in his life. It was also reported that the singer was in a live-in relationship with Jesse for two years.

After separating from Ben Thigpen, Lance kept himself away from the public eye for a while before he was spotted with Michael Turchin of ‘Alien Isolation’ fame. The duo had met through a mutual friend’s birthday party in Palm Springs, and Turchin admitted that he was initially too shy and intimidated to approach Bass. In an interview with People, Turchin said, “I am so shy and never would have made the first move. I was thinking, ‘This is Lance Bass. I grew up watching him on TV and listening to his music.’ That just added a whole other layer of intimidation.”

The duo took to each other quite well in their first meeting and soon enough began dating. The couple got engaged in September 2013, and on December 20, 2014, Lance Bass and Michael Turchin got married in a beautiful and regal ceremony at the Park Plaza Hotel in Los Angeles. The pair became the first same-sex couple to exchange vows on cable television as their wedding was broadcasted as an E! special, titled ‘Lance Loves Michael: The Lance Bass Wedding,’

For quite some time, Bass and Turchin have tried to become parents via surrogacy. They were successful in finding a surrogate mother, and after 9 IVF attempts, the surrogate mother finally got pregnant with a baby boy in August 2019. For a while, the couple was blissfully happy, but then tragedy struck. In 2020, Lance Bass revealed that the surrogate mother had miscarried eight weeks into the pregnancy. The devastating news came as a great shock to the couple, but they leaned on each other and overcame the tragedy.

Both Bass and Turchin are still hopeful of becoming parents and are searching for another surrogate mother. However, they said that the coronavirus pandemic had put a dampener on their plans. Bass also mentioned that this would be their last try, and the couple would look towards adoption if the 10th IVF attempt turns out to be unsuccessful. The way the couple remains happy and contented with each other, after weathering so many storms together, is inspiring to witness, and we would like to wish them the very best for their future.

Read More: Is Bobby Brown Married? Does He Have Children?