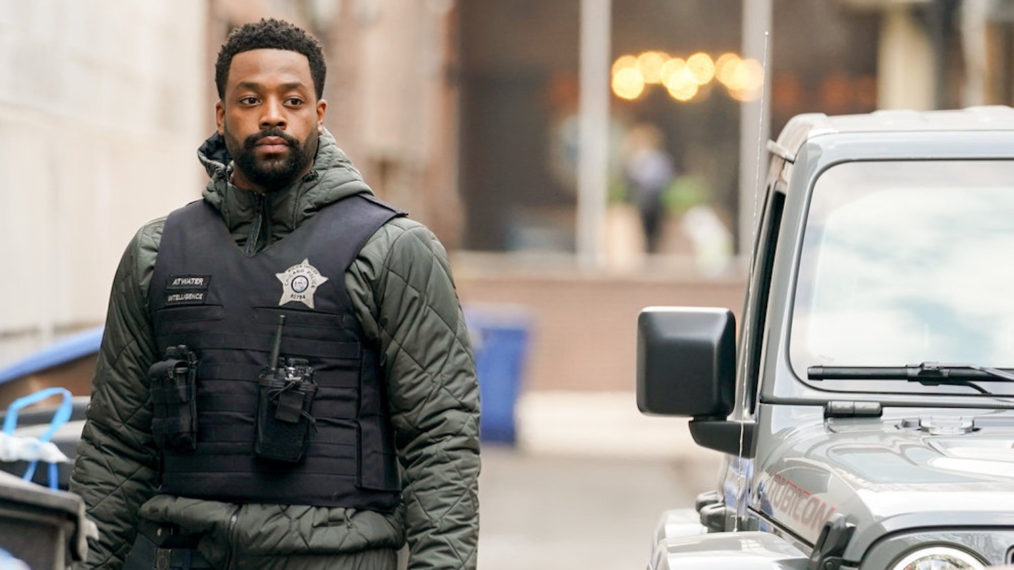 As Kevin Atwater’s (LaRoyce Hawkins) presence on the police force continues to be emotionally taxing for him, fans believe that the character might eventually be written off from ‘Chicago PD.’ In season 9, Atwater likes a woman but chooses to hide his real profession. This decision might come back to disrupt his peace at work. With Atwater’s future under question, people have also been theorizing that LaRoyce Hawkins might be taking his leave from the show. With anxiety among fans mounting, we decided to examine the speculations and find out if there is any truth to the matter. So, here is what we’ve got!

What Happened to Kevin Atwater?

In season 1, Kevin Atwater starts as a patrol cop but soon finds a place within Hank Voight’s Intelligence unit towards the end of the show’s inaugural round. He immediately proves his worth through his dedication and passion and earns the respect of the rest of the team. Although Kevin is a highly efficient and dependable officer who gets the job done, he can also be quite emotional at times. He even takes a few cases quite personally, which compels him to go above and beyond to bring the perpetrator to justice. 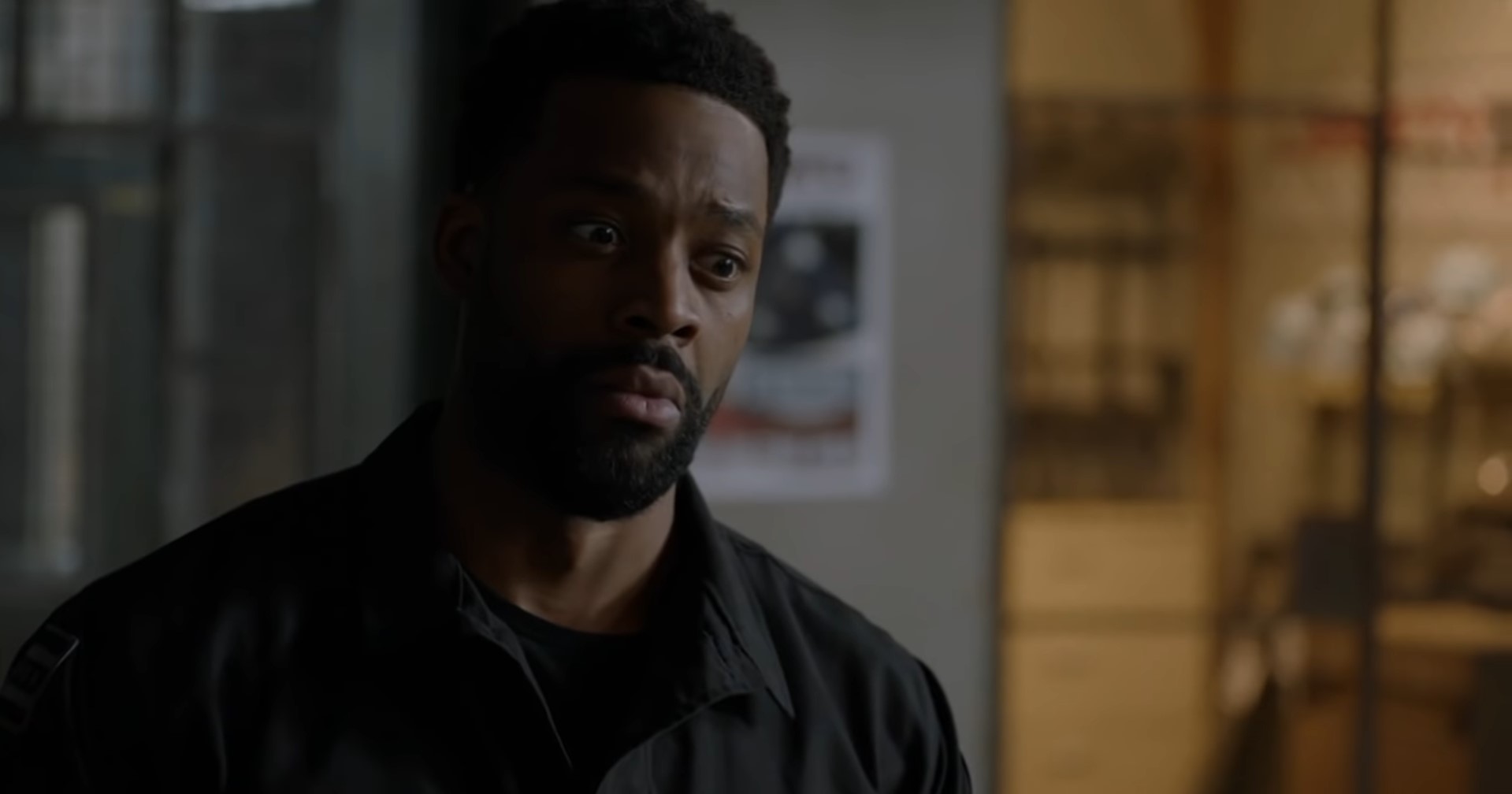 Unfortunately, Kevin’s penchant for honesty gets him into trouble quite a few times, especially while dealing with corrupt officer Tom Doyle. His actions lead to extra harassment and even force Kevin to contemplate his position on the team. This very honesty comes back to haunt him in season 9 episode 5. Kevin meets a woman named Celeste, who provides black kids with a safe haven to practice protest art and has strong opinions against the police force and the law.

Although Kevin immediately takes to Celeste, he decides that the best way to go about forming a relationship with her would be to avoid mentioning that he is a part of the Intelligence Unit. However, he finds lying extremely difficult and almost discloses his identity. Although the two seem to hit it off towards the end of the fifth episode of season 9, it will be pretty interesting to watch how Kevin will manage his secret and his connection with Celeste at the same time. So, does this suggest that LaRoyce Hawkins might be exiting the show?

No, recent developments have confirmed that LaRoyce Hawkins will be staying on to portray Officer Kevin Atwater. There have been speculations that Kevin’s growing closeness with Celeste could put his profession into perspective and lead to the character’s possible departure from the police force. However, one must note that neither Hawkins nor NBC has deemed it necessary to address such assumptions. Additionally, instead of talking about a possible exit, most reports discuss a probable future for Kevin on ‘Chicago PD,’ confirming that the character is here to stay. 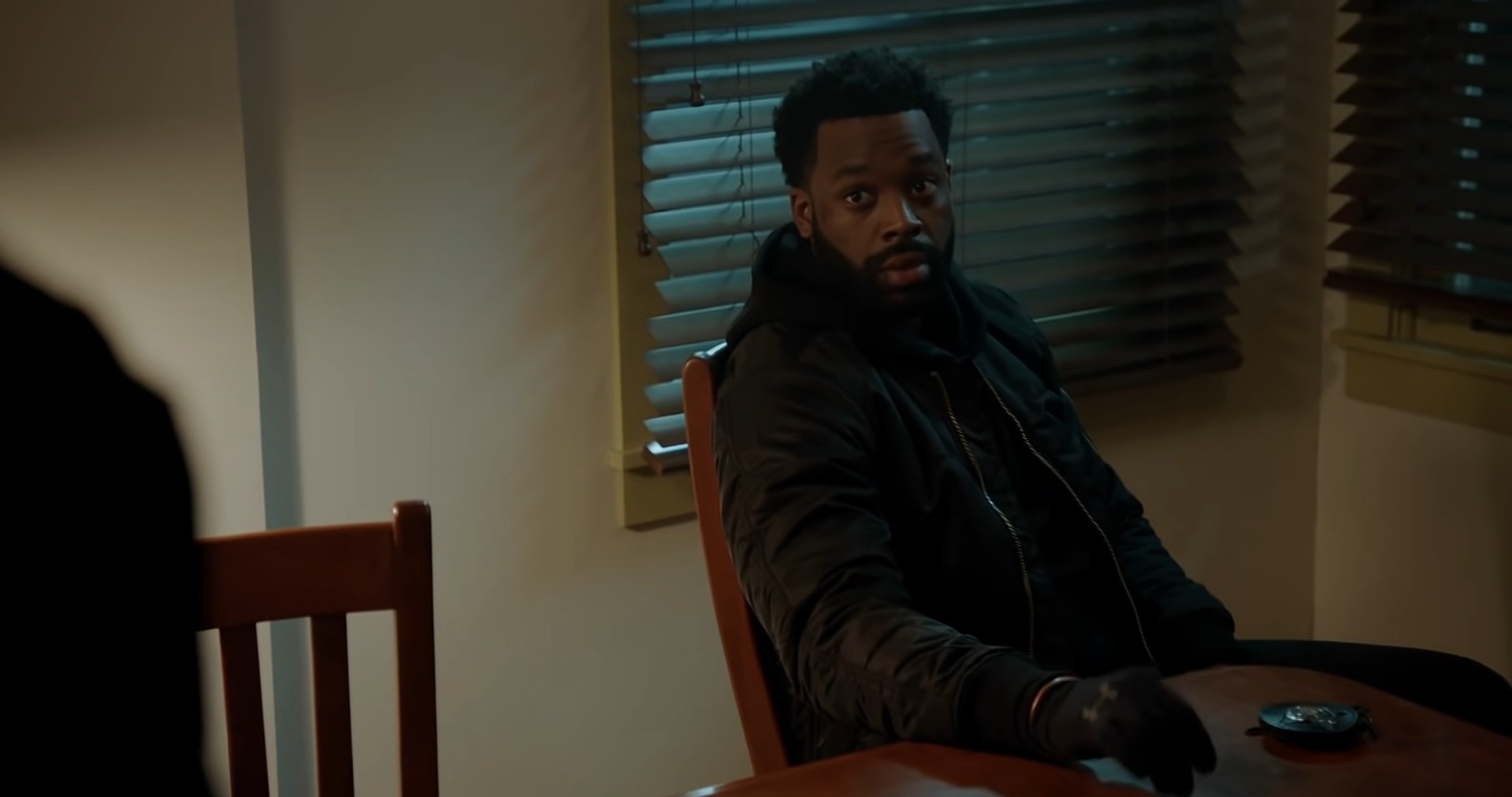 In a September 2021 interview, showrunner Rich Eid seemed to be hinting at Kevin and Celeste’s relationship when he stated that Kevin will find love in season 9. Eid even went on to explain that although the relationship will help both people be their authentic selves in their safe little space, it will lead to further complications. However, he did mention that the relationship and the difficulties will work wonders when it comes to developing Kevin’s character further.

Subsequently, in an October 2021 interview, Hawkins himself spoke out about the changes to his character in season 9 and claimed that Kevin’s new relationship is pretty unique as it isn’t a connection between two cops. He even mentions that the differences between Kevin and Celeste will become the very foundation of their relationship and add a lot of depth to their characters. Thus, with the show having grand plans to develop Kevin’s character and explore his possible romance with Celeste, we can say with confidence that LaRoyce Hawkins is not leaving ‘Chicago PD’ anytime soon.