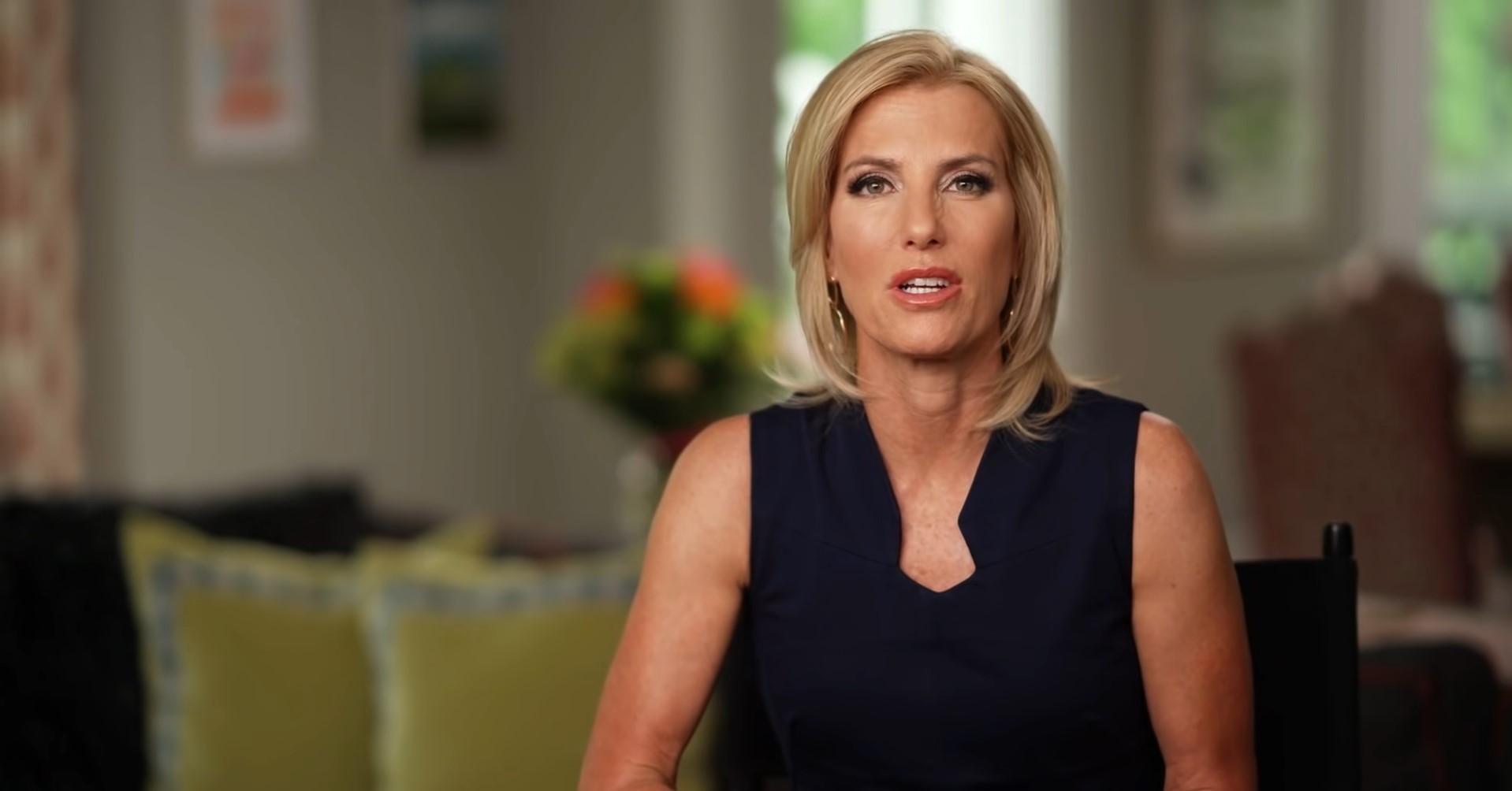 Fans were quite taken aback when rumors about Laura Ingraham leaving Fox News began doing the rounds. The renowned television host joined Fox News Channel back in 2007, and since then, has managed to garner quite a significant fanbase. With Laura being one of the biggest names in the network at present, her show, ‘The Ingraham Angle’ draws in thousands of viewers every day. Thus, in the midst of confusion, we decided to jump in and find out the truth.

No, the rumors are baseless as there are no reports of Laura Ingraham leaving Fox News. Laura’s first experience with Fox News came way back in 2007 when she became a contributor to Fox News Channel for ‘Just In,’ a show that was on a three-week trial. She was also responsible for political commentary and analysis, which quickly earned her much traction within the network. It did not take long for Laura to climb the ladder of success and establish herself as a force to reckon with. 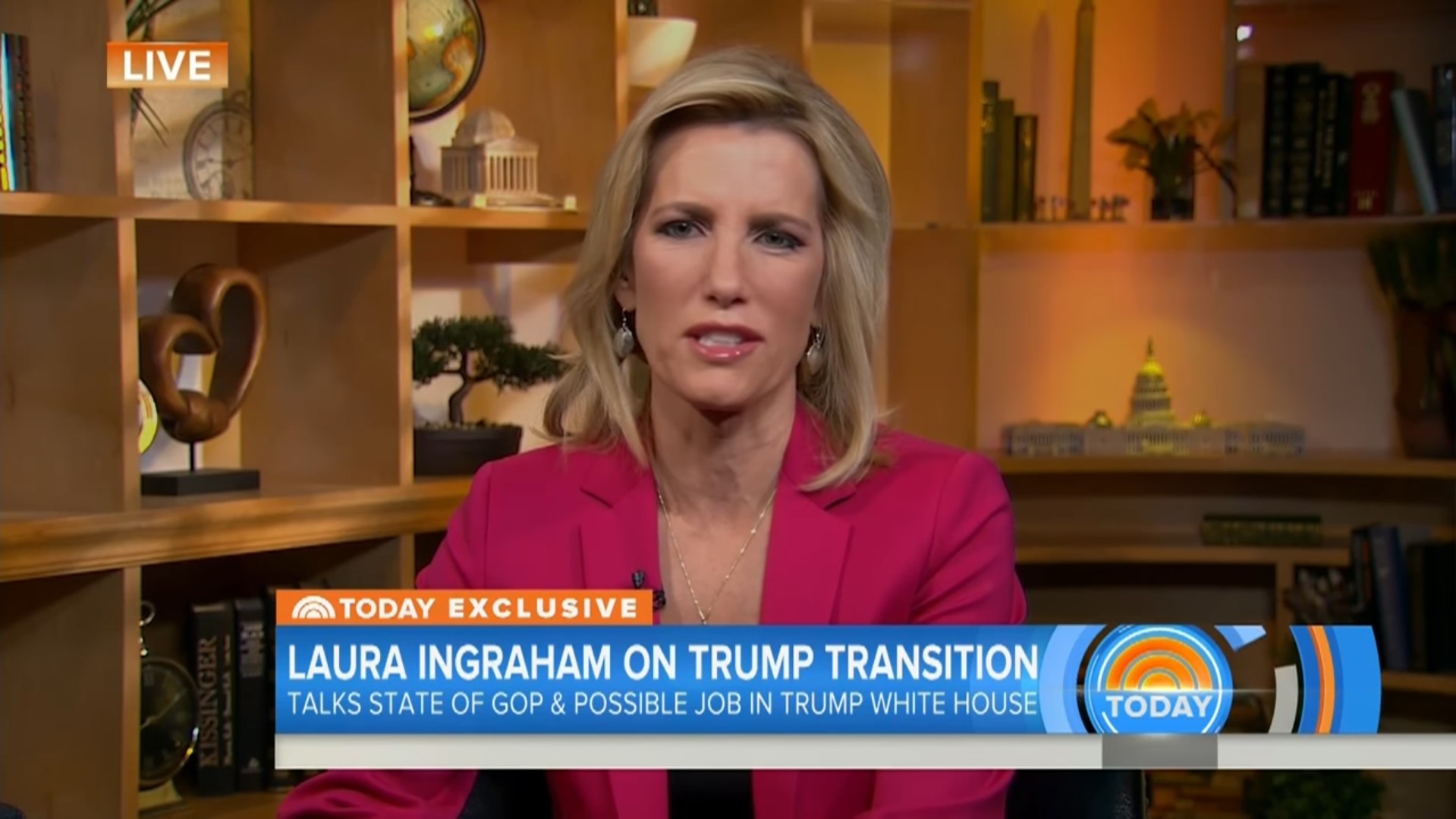 By 2017, she was pretty well known and began hosting her own opinion-based talk show, ‘The Ingraham Angle,’ on Fox News. Still, Laura had no plans to lie back and instead took ‘The Ingraham Angle’ to new heights. By 2020, the show became the fourth most-watched program on cable and contributed significantly in helping Fox News reach the position of the most-watched basic cable network.

Laura is no stranger to success as in the same year, she comfortably beat MSNBC’s Rachel Maddow to become the most-watched female host in cable TV News. Amidst talk of Laura Ingraham signing a new contract towards the end of 2020, rumors about her supposed exit from Fox News began doing the rounds. However, the speculations appeared quite vague as the network itself did not deem it necessary to address them. There was also a lack of reports on the assumptions, which made them seem quite improbable. 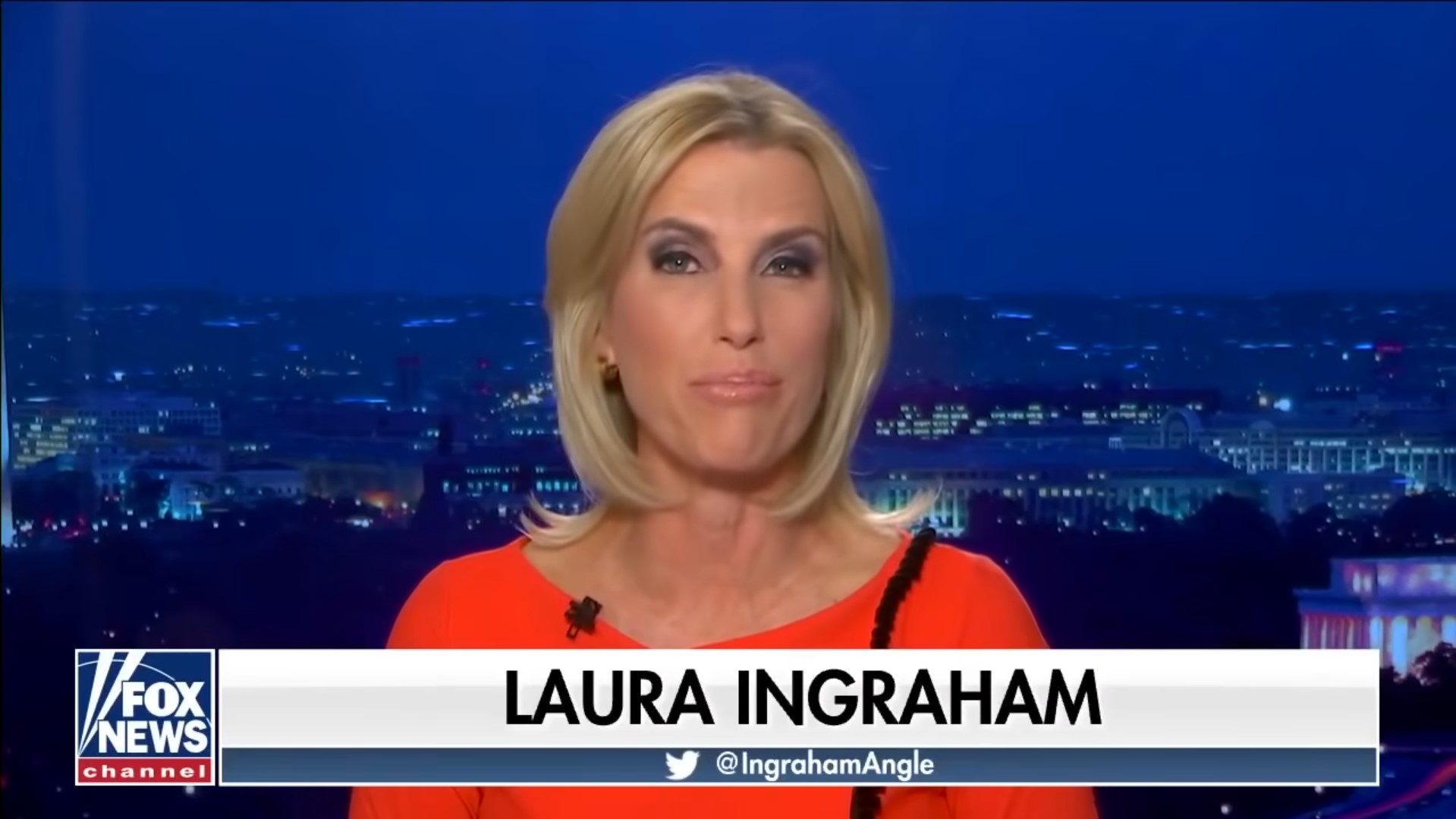 Besides, the host is also known to take vacations occasionally in order to spend time with her family. Hence, her sporadic absences from TV were also explainable. However, in December 2020, reports finally confirmed that Laura would not be leaving Fox News. Instead, she reached an agreement with the network and signed a multi-year contract which cemented her place in Fox News for quite some time.

The network was also quite pleased with retaining Laura’s services, as FOX News Media CEO Suzanne Scott said, “Laura’s one-of-a-kind expertise and powerful commentary has provided an important voice to millions of Americans as a staple of our primetime lineup and we are thrilled to feature her insightful perspective across our platforms for many years to come.” Thus, with Laura Ingraham now having signed a multi-year contract with Fox News, it is confirmed that she will not be departing anytime soon.