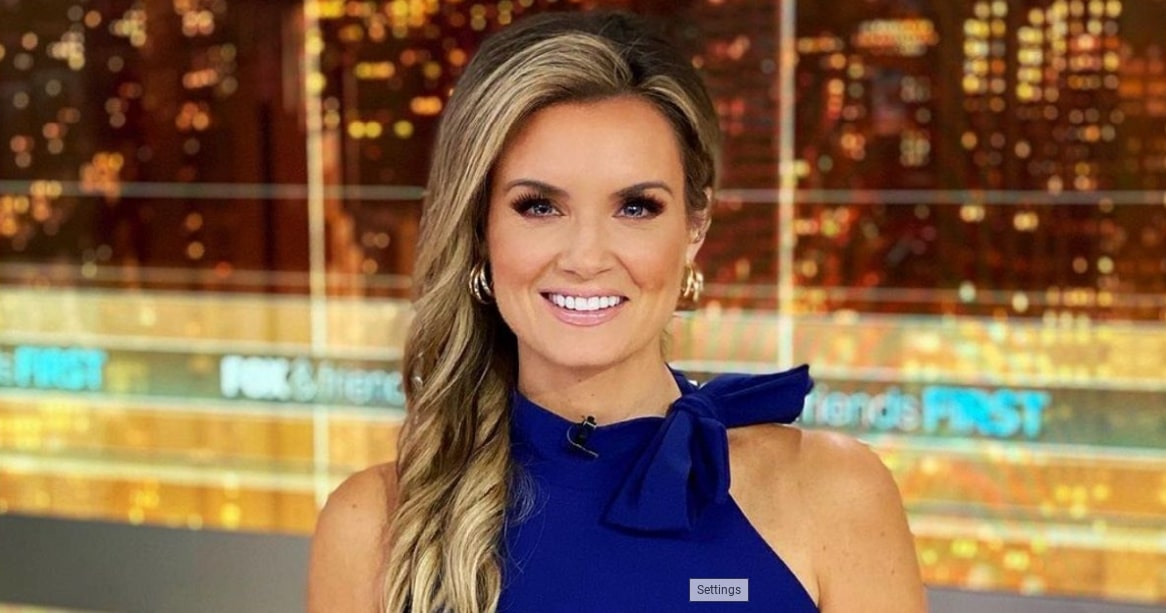 Jillian Mele is a journalist whose hard work shines through in everything she does, which is why the audience fell in love with her almost as soon as she arrived on Fox News back in 2017. By that point, after obtaining a Bachelor’s degree in Communication from La Salle University in Philadelphia, she’d already gained notable experience by working at Comcast SportsNet. Thus, within six months, she was co-hosting ‘Fox & Friends First.’ Following four incredible years, though, Jillian has now parted ways with the network. So, here are the details of her departure.

On October 29, 2021, Jillian Mele announced that she would no longer be a part of the Fox News family owing to personal reasons. In her final segment on the breakfast television production, she gave an emotional goodbye and explained that she’d forever be grateful to her team, confirming that the decision to leave was entirely hers. “Today is my last day here at Fox News,” Jillian said. “This, as you know, has been the most difficult decision I have ever made in my life. In part because I love working here and I love the people here because you are friends. You are family.”

Jillian added, “I feel so blessed to have had this time here. But, ultimately, I had to do what was right for me, and I thank you for welcoming me into your home every single morning. I’m going to take a little time, focus on my personal life – which I haven’t done my whole adult life – and sleep past 1 a.m. for the first time in 15 years.” The news anchor and reporter revealed that she is pursuing an MBA degree from the same university she earned her Bachelor’s, so that’s her priority at the moment. Of course, she also wants to spend more time with friends and family.

“This is such family; you and Carley and Ashley and Janice and everybody here have been such important people in my life,” Jillian continued. “And to everyone here, the bosses, Gavin, Lauren Petterson – who is a saint – Suzanne Scott, Jay Wallace, everyone who believed in me: thank you from the bottom of my heart because I am a better person for having been here.” She didn’t say all this just for the sake of it, and that much is evident from her social media platforms. “Am I lucky or what?!,” one of Jillian’s Instagram posts reads. “Co-workers, friends, family: all in one! That’s how it should be! I love each of you!”

It has since been reported that Carley Shimkus is Jillian’s replacement. “Carley brings great experience to this role developed over nearly a decade at Fox News Media and we are excited to have her join Fox & Friends First,” the media company’s Vice President Gavin Hadden said in a statement. “We wish Jillian all the best as she returns home to Philadelphia and thank her for her outstanding contribution and dedication to the Fox & Friends franchise.”

The now-former Fox News host has also publicly supported this decision by writing, “[Carley Shimkus] I love you!! CONGRATS my friend- you have earned this and you deserve this!! I can’t wait to watch two of my best friends continue on. It’s your time to shine girlfriend- go get em!!” The second best friend Jillian refers to here is her co-host, Todd Piro. In other words, today, the journalist is a student who hopes to create a relatively normal schedule for herself.