Is Lauren Graham Married? Who is Her Husband?

Lauren Graham is a household name and sitcom veteran who became popular by appearing in several hit TV shows in the 90s, including ‘Townies,’ ‘3rd Rock from the Sun,’ and ‘Caroline in the City.’ However, her big break came in 2000 when she bagged the role of Lorelai Gilmore on ‘Gilmore Girls,’ which ran for seven seasons till 2007, and even returned for a reunion Netflix mini-series in 2016. Lauren is also known for her compelling performances as Sarah Braverman and Joan in the NBC television dramas Parenthood’ and ‘Zoey’s Extraordinary Playlist’ respectively.

Other notable credits of the talented artist include comedies like ‘Bad Santa’ and ‘Evan Almighty.’ Suffice to say, Lauren, who has also published three books, has had a long and prolific career already and shows no signs of slowing down. Amid all her projects, has Lauren Graham found the time for love? Well, we decided to dig around and see what we can learn about the star’s romantic life. Here’s what we found out.

Lauren Graham and Peter Krause: How Did They Meet?

Lauren Graham and her long-time boyfriend, Golden Globe and Emmy nominated actor Peter Krause, met way back in 1995 while working together as guest stars on ‘Caroline in the City.’ The two got along then but did not start dating until much later. In an interview on ‘Live With Kelly’ in 2017, Krause shared that at the time, Lauren had asked him to come over and move some furniture for her, but he failed to get the hint. 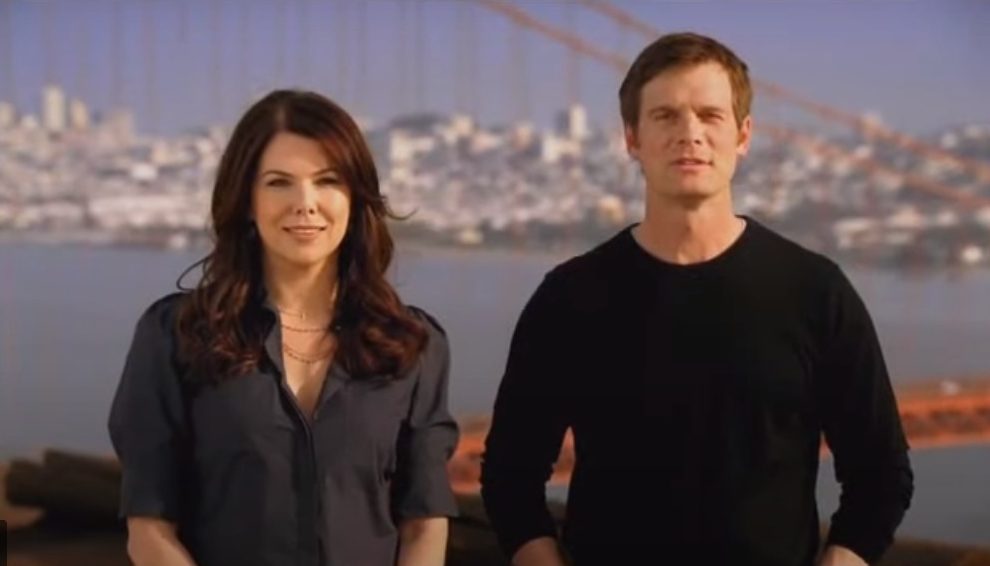 In 2002, Graham and Krause’s paths then crossed again at the Screen Actors Guild Awards, where they presented an award together. However, their romance “officially” only started in 2010 while sharing the screen as brother and sister on NBC’s ‘Parenthood.’ Even then, their relationship was kept under wraps to maintain the believability of their onscreen sibling relationship.

Graham admitted that before dating Krause, she had had a couple of romances, but nothing stuck. In her book ‘Talking as Fast as I Can,’ she mentions ‘Friends’ star Matthew Perry who she claims is special to her. She describes him as her “FWIABNED” or “Friend Who I Almost But Never Exactly Dated.” But according to US Weekly, the two dated in 2003, and in 2008 multiple news outlets reported that they were seen together, holding hands at a party. However, Lauren has dismissed the claims as mere rumors. Since 2010, Graham and Krause have been a couple, and their relationship seems to only be getting stronger.

Since they started dating, Lauren Graham and her boyfriend Peter Krause occasionally appear at red carpet events together, as well as continue to guest star in each other’s projects. The two were seen attending the opening of ‘Parenthood’ co-star Mae Whitman’s Broadway production in 2016. The same year, Krause made a cameo on ‘Gilmore Girls: A Year in the Life,’ in which Graham reprises her role as Lorelai Gilmore. The introverted couple also made a rare red carpet appearance in 2020 at the Golden Globe Awards. 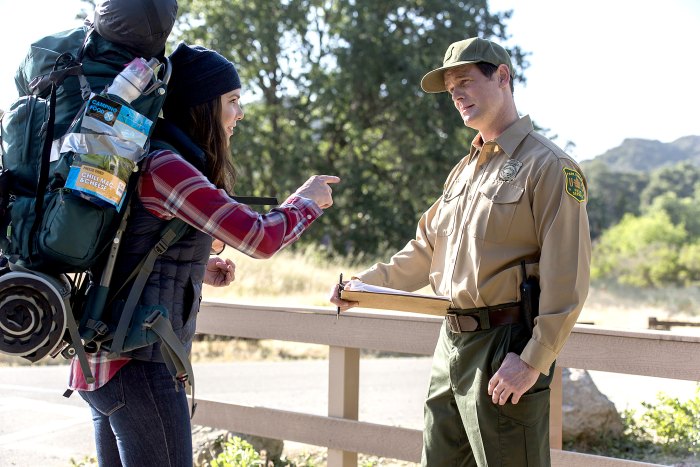 As expected, both Lauren and Peter are often asked when they plan on tying the knot. With their relationship enduring for as long as it has, the two are definitely doing something right. On being asked about their plans on ‘The Ellen DeGeneres Show’ in 2014, Graham exclaimed that though she realized that they’d been together for almost 5 years, which is a long time by Hollywood standards, they are really happy and that “it” is good the way it is.

Since there has been no official announcement or evidence of a wedding or kids, we take it that the couple is still enjoying the dating phase as they seem to be more in love than ever, even after more than ten years. In a 2020 interview with The New York Times, Graham revealed that they enjoy doing Sunday crosswords and listening to music together. The two also spend a lot of time with Roman, Krause’s son from his previous marriage, and recently got a dog named Mochi. Despite not being married, the happy couple definitely seems to be “nesting.”