Is Lavania a Real Place? Where is it Located? Is Thomas Based on a Real Prince? 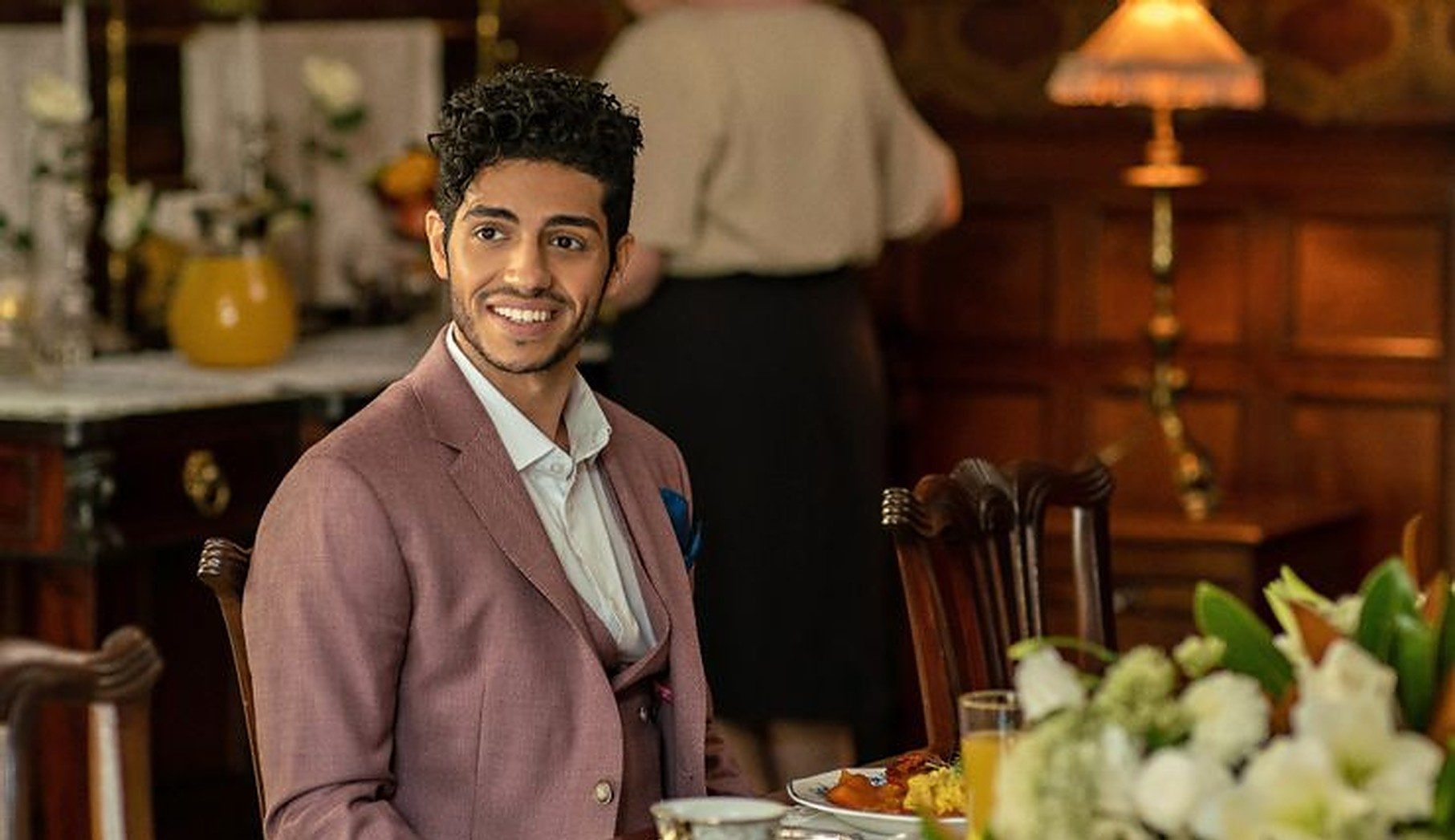 Netflix’s ‘The Royal Treatment’ is a romantic movie directed by Rick Jacobson that revolves around the sweet love story of Prince Thomas and Isabella AKA Izzy. Izzy is a hairdresser in New York and Thomas visits her for a haircut while he’s in the city. He gets impressed by Izzy’s unabashed honesty and appoints her as the hair and makeup artist for his upcoming wedding. Izzy heads to Thomas’s kingdom Lavania, where she gets to know more about its people and culture. As Thomas spends time with Izzy, he realizes that she brings out the best in him, and thus sparks fly between the two.

However, the Prince’s impending wedding and his royal obligations as well as Izzy’s inhibitions threaten to ruin their budding romance. Lavania, the kingdom to which Prince Thomas belongs, plays the ideal visual backdrop for his and Izzy’s love story. Moreover, the charming yet humble Prince Thomas makes everyone wonder whether he and his kingdom exist in real. If you are curious to find out too, we have all the answers to your questions. SPOILERS AHEAD.

Is Lavania A Real Place and Where Is It?

No, Lavania is not a real place. It is a fictional foreign kingdom ruled by Prince Thomas and his family in ‘The Royal Treatment.’ Lavania is located east of Aldovia and used to lie on the historic Indian route in the past. The kingdom has lush green fields, vibrant markets, and spacious open streets, making it a treat to the eyes. Furthermore, the castle where the royal family stays is situated in a sprawling estate and consists of 220 rooms.

Uber de Gleise or “across the train tracks” is a distant part of Lavania’s town area, which is less developed and inhabited by the working-class families in the kingdom. Izzy discovers Uber de Gleise while exploring Lavania and takes Thomas there along with her one night. The warm residents of Uber de Gleise happily receive both of them and include them in the local celebrations. Thomas had always been forbidden to go there by his parents, as they considered it a dangerous locality.

Moreover, the King of Lavania barely pays attention to the betterment of its residents, thus leading to its dilapidated state. When Izzy notices the lack of resources at the school in Uber de Gleise, she organizes a toy and food drive for the children there with the help of Thomas. Thus, visiting Lavania gives her a sense of purpose and pushes her towards her dream of helping the underprivileged.

Unfortunately, the King arranges the marriage of Thomas with Lauren, the daughter of wealthy realtor Buddy LaMott. Mr. LaMott plans to make the locals vacate Uber de Gleise and redevelop it into a modern residential area for commercial purposes. This also benefits the King financially, as he is on the verge of bankruptcy. Thomas shows a keen interest in the economic betterment of the kingdom, particularly Uber de Gleise. However, he is dismissed by his father who is trying to conceal his deficit of money.

Is Thomas Based on a Real Prince?

No, Prince Thomas in ‘The Royal Treatment’ is not based on an actual prince. However, the character most likely draws inspiration from several real-life royal figures. For instance, his love story with Izzy is highly similar to the relationship of the Duke and Duchess of Cambridge, Prince William and Catherine Middleton. The Duke too found love with a commoner and chose to marry outside of royal lineage. 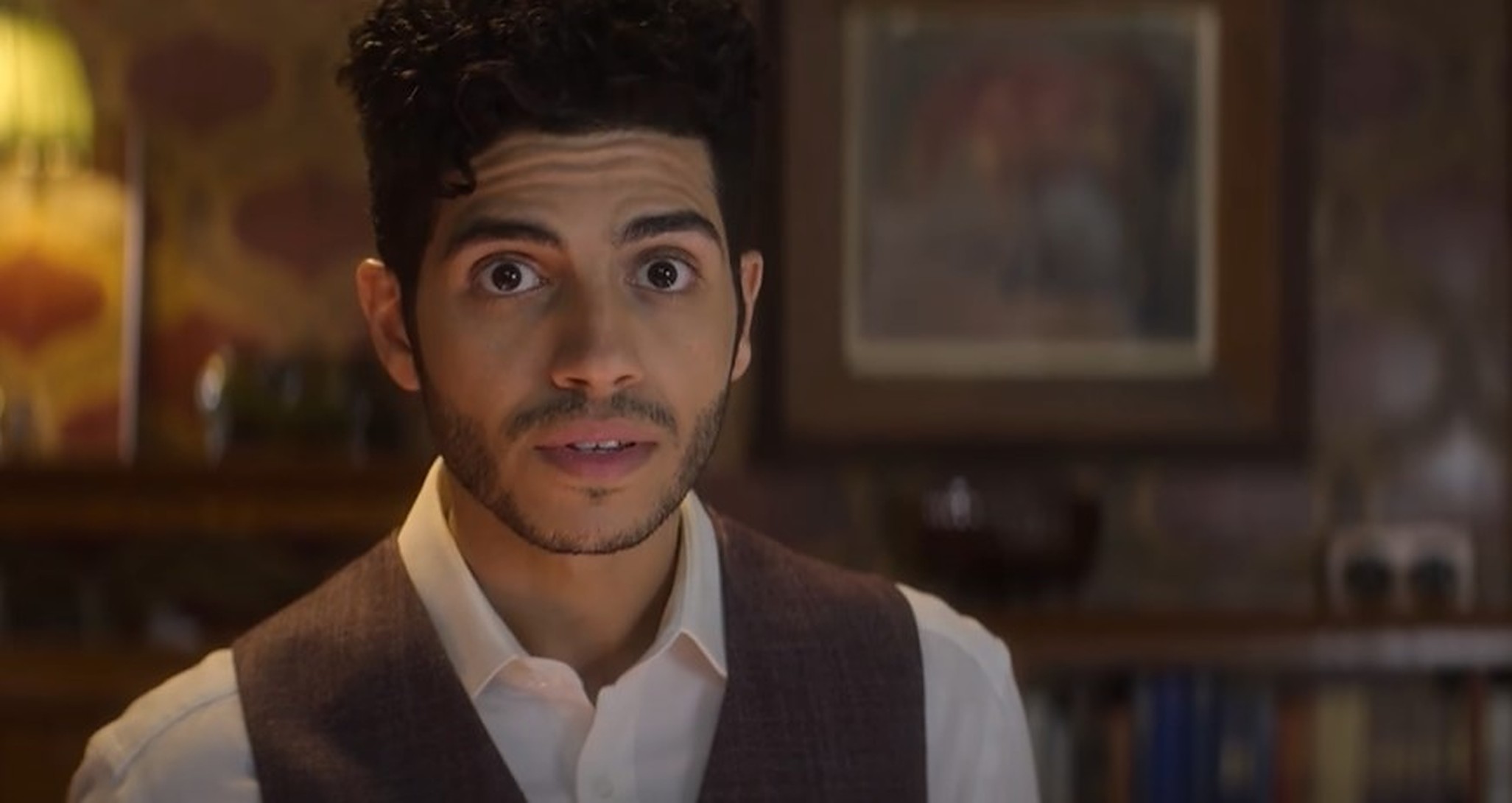 There are several other examples of European princes who courted and married non-royal partners, such as Prince Carl Philip of Sweden, the Duke of Värmland. He fell in love with and married Sofia Hellqvist, a former model and reality TV contestant. Together, the couple is presently involved in various charitable causes such as Prince Carl Philip and Princess Sofia’s Foundation, which helps tackle bullying.

Though the character of Prince Thomas does not exist in reality, he is the true embodiment of the elegance, calm demeanor, and well-spoken persona of actual royals. Much like real princes, he too is eager to help out the people in his kingdom and be a good leader. Moreover, he also depicts the restrictions that come with a royal title, and how it takes true courage to make a wise decision against the obligations that bind a person.