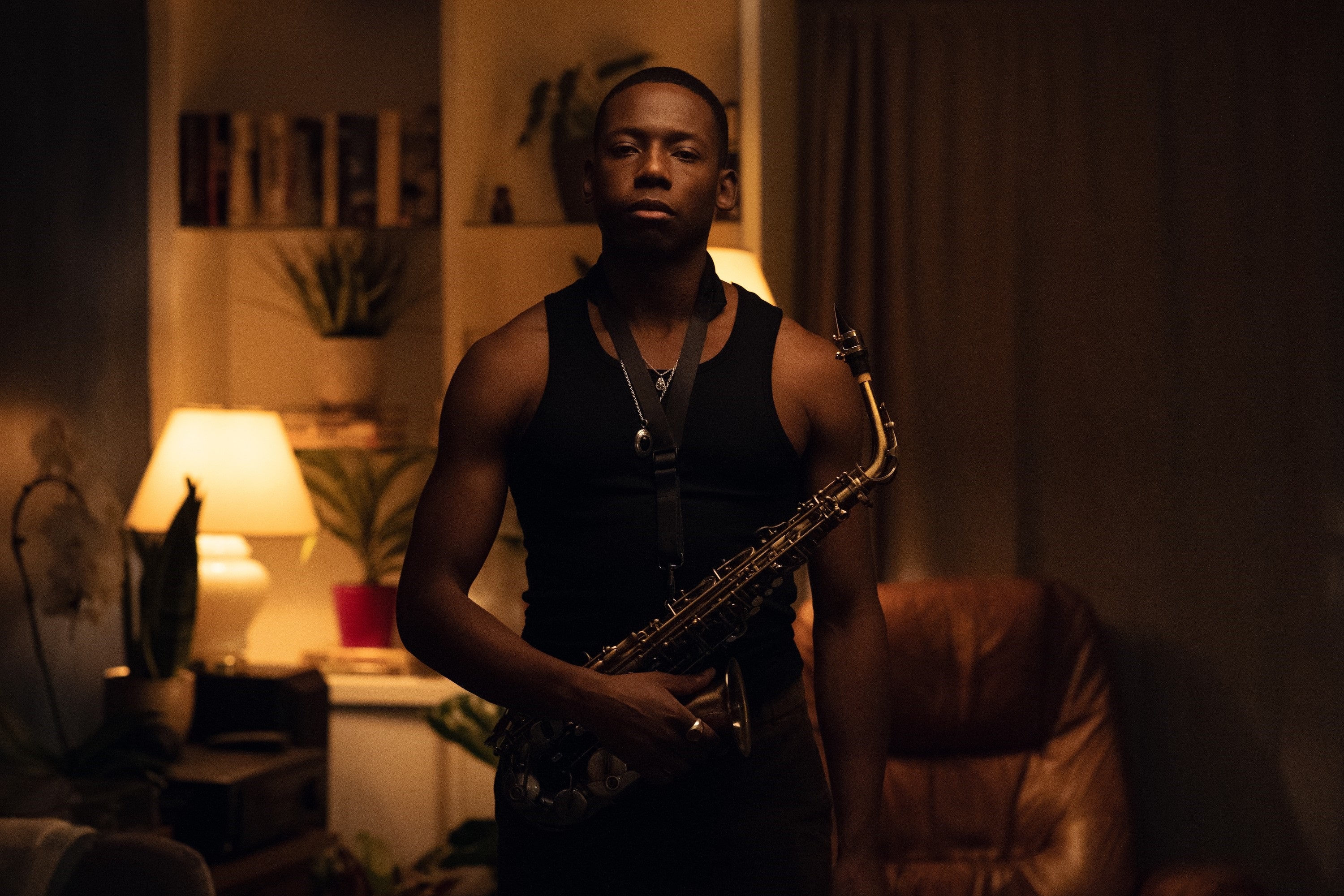 Directed by Thyrone Tommy, ‘Learn to Swim’ is a romance drama that follows the turbulent relationship of Dezi Williams and Selma. This is the story of love, loss, and grief set with a musical ambiance. The movie takes the viewers on a journey of experiencing intense emotions through Dezi as he struggles with living in the past and present.

Starring Thomas Antony Olajide as the gifted saxophone player Dezi Williams and Emma Ferreira as the rising singer Selma, ‘Learn to Swim’ is Tommy’s debut full-length feature film that premiered at the 2021 Toronto International Film Festival. As Dezi struggles to get out of his head, and Selma although lively but carrying her own emotional baggage, together they make a stormy couple. Many have been intrigued by the dynamic of the couple and are curious to know if the characters and story are inspired by real events. Let’s dive into it and find out!

Is Learn to Swim a True Story?

No, ‘Learn to Swim’ is not based on a true story. The movie’s screenplay is penned by director Thyrone Tommy and  Marni Van Dyk, who together weaved a beautiful yet painful love story. In an exclusive interview with CFC, Thyrone mentions that the story was inspired by a poem titled ‘Not Waving But Drowning’ by Stevie Smith. He also reveals the origin of ‘Learn to Swim’ and says, “It started with a stroll through the CFC gardens with my co-writer Marni [Van Dyke] – she was at the CFC at the same time with us [Thyrone, Alona and Thomas] – and we were just talking about ideas. She had gone to Europe [and had these story ideas from her encounters there], and I talked about my time in New Orleans and music, and my experiences with having past love and losing past love and the grief of that. And we came to this idea of creating a story that was based on a poem, ‘Not Waving But Drowning’ by Stevie Smith.” 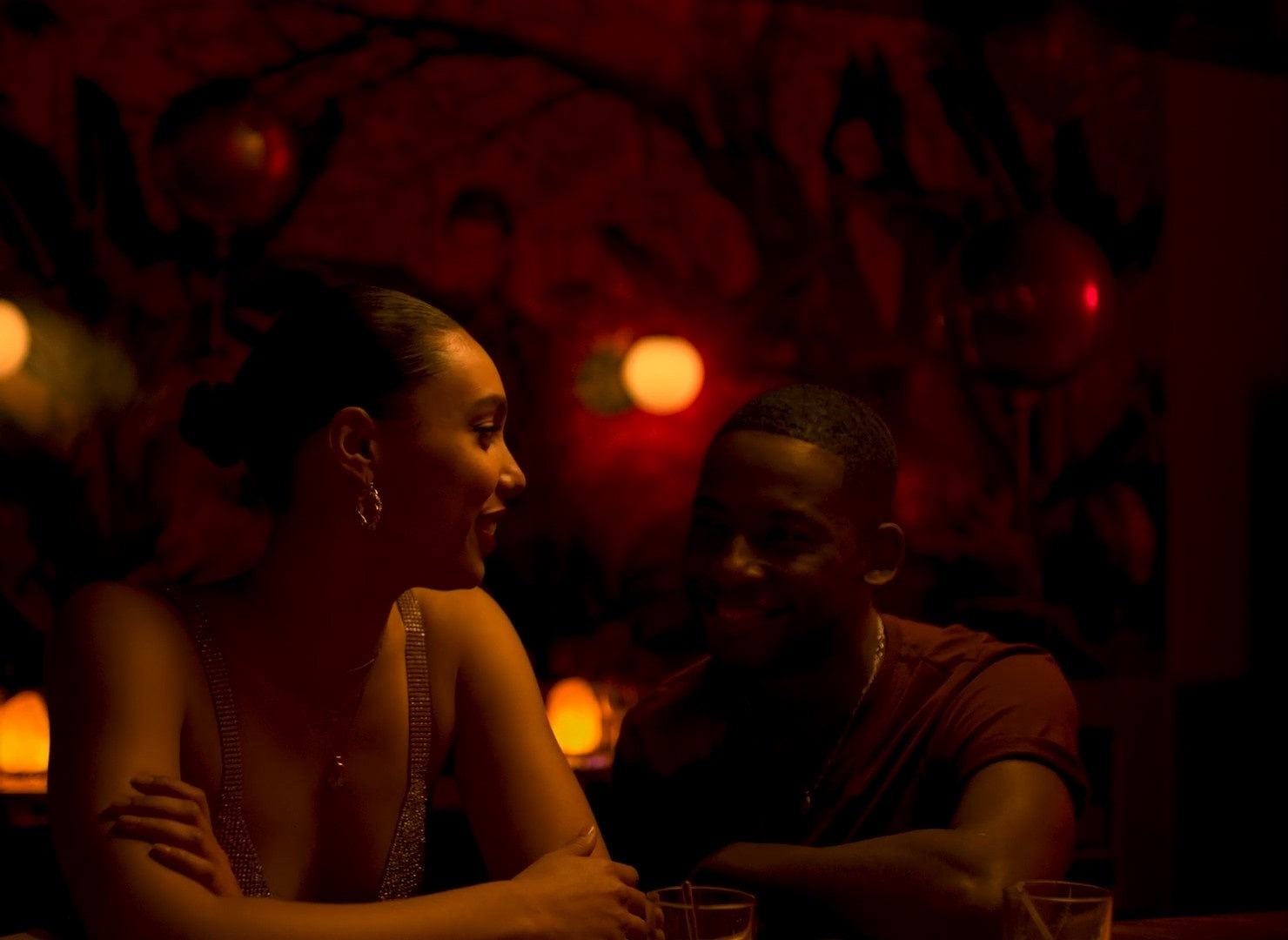 After its inception, the story first went on to become a short film of the same title ‘Learn to Swim.’ Eventually, with support from Telefilm Talent, CBC Films, the Toronto Arts Council, the CFC/Netflix Calling Card Accelerator and the CFC/Slaight Music Festival, the story came into existence as a featured film. The pairing of Dezi, a controlling person who shuts down when something doesn’t go the way it should, and Selma, a chanteuse with a strong sense of herself, were meant to fall for each other.

In the movie, as jazz is the language of Dezi and Selma, it opens a window to the world of contemporary jazz musicians. It is equally wonderful and painful to see them in love. ‘Learn to Swim’ keeps going back and forth in time, as if scrolling through memories or a shuffle playlist. And as we find Dezi replaying happy memories of his band and sweet moments from the beginning of his relationship with Selma, the audience feels his emptiness. Later on in the movie, as Dezi goes on to live a solitary life, he withdraws from his band and from playing the saxophone. He starts working as an instrument repair technician. 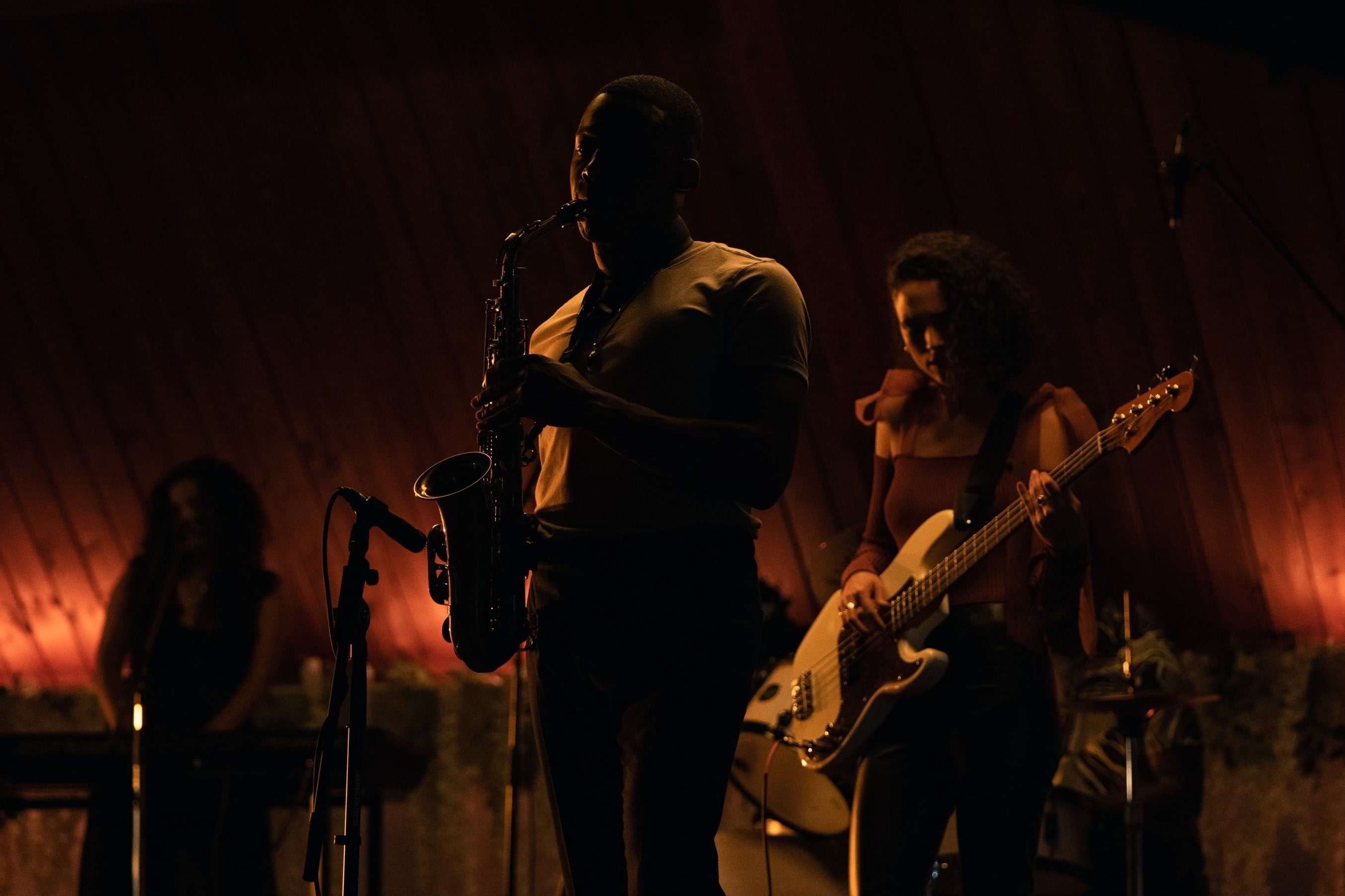 CFC asks Thomas about the most challenging part about the movie and he elaborates, “The most challenging aspect of the role was definitely the musical aspect. Dezi is a musician – he spends most of his life in music, and particularly with the saxophone. I played the saxophone in grade elementary school until Grade 7 – and very poorly at that – so, the challenge was how, in a short period of time with not a lot of resources, do I look like I have been carrying this instrument with me every day, all day.”

He even talked about the most exciting part of filming ‘Learn to Swim’, expressing, “The most rewarding part was the artistic family. I was excited by the idea of getting up and meeting these individuals again to tell the story to the best of our abilities, and I was equally thrilled to stay up to the wee, wee hours of the morning to try to get everything in for the day (laughs). And to play opposite Emma Ferreira, who plays Selma Torres, and to explore those scenes with her – and jump in each time and try to do justice to Thyrone’s story, was very rewarding.” 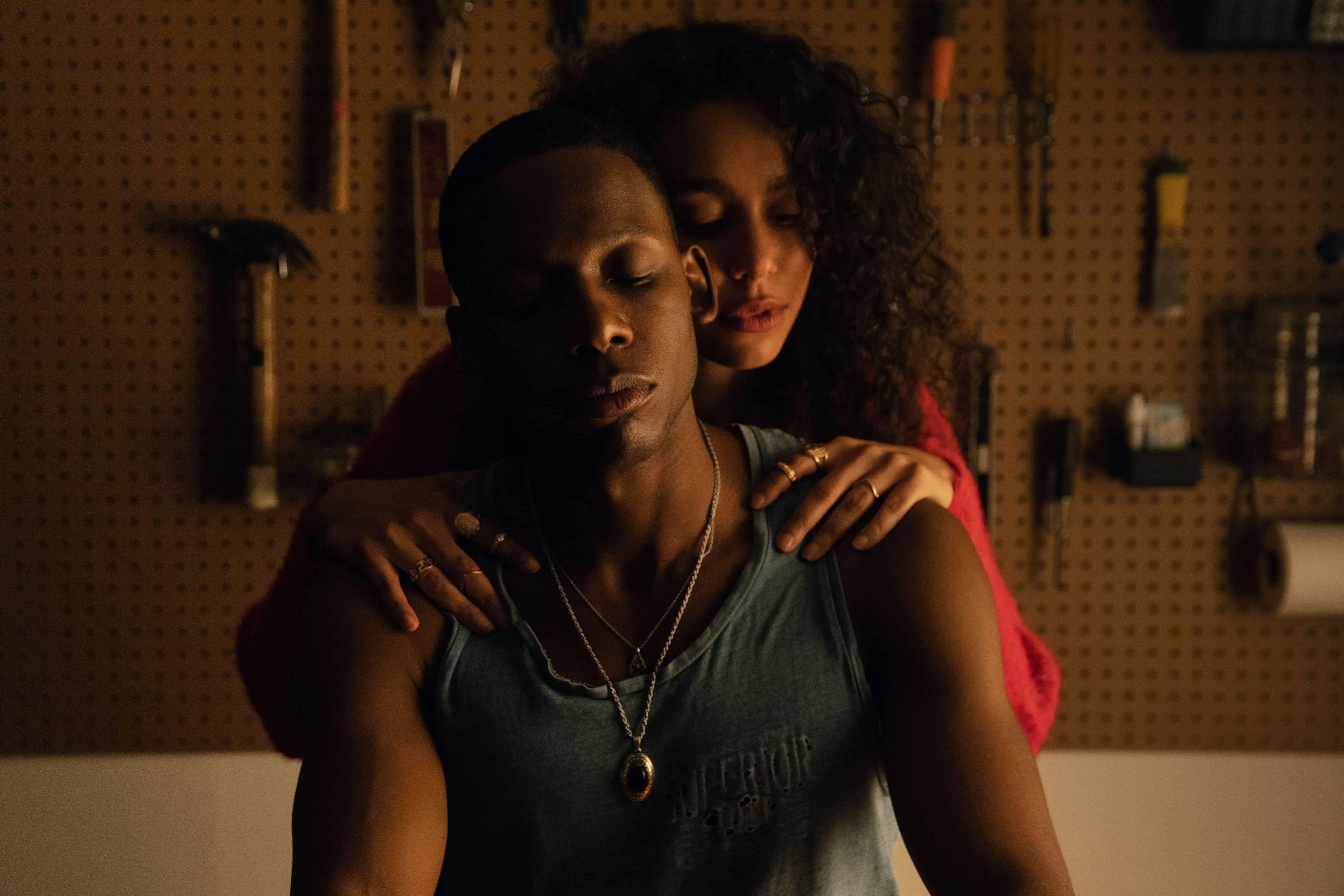 As ‘Learn to Swim’ expresses coping when drowning in emotions, it delivers music meditation and raw romance that leaves a lasting impression in the viewers’ hearts. Thyrone Tommy and Marni Van Dyk very intricately penned these complex characters and the tender moments they share that had many wonder if the story and characters were derived from a true story.