Is Lifetime’s She Went Missing Based on a True Story? Where Is It Filmed? 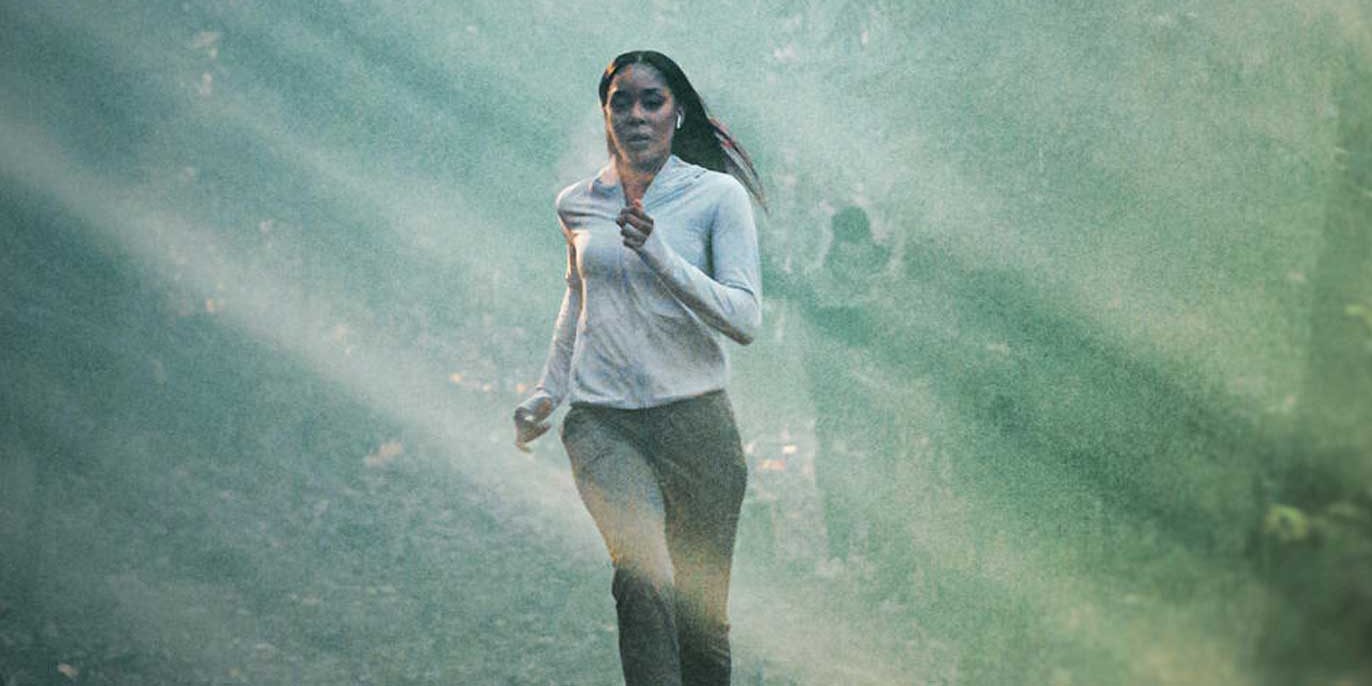 Helmed by acclaimed commercial and television director Danny J. Boyle (‘Killer Daddy Issues,’ ‘Deadly Scholars’), ‘She Went Missing’ is an enthralling mystery thriller movie concealing a slow-burning intrigue. The story follows Maya Taylor, a reporter who heads back to her hometown to investigate the disappearance of her childhood friend. As the past comes back to her, so does her stalker, whom she had almost forgotten about.

While getting drawn into the mystery, Maya has to save herself from unforeseeable danger. Most of the events in the film unfold in Maya’s hometown, and the small-town ambiance paves the way for a gripping mystery drama. Now, you may wonder where the movie was filmed and if there is a grain of truth in the storyline. Well, here are all the details.

Is She Went Missing Based on A True Story?

No, ‘She Went Missing’ is not based on a true story. Although the storyline may seem realistic, it has little semblance to objective reality. Moreover, the movie does not claim to be honest documentation of an incident that took place before its production. Danny J. Boyle directed the film from a story and screenplay by Aurora Ferlin. This movie marks Ferlin’s first feature-length screenplay, but she is not new to the industry.

In 2018, Ferlin wrote and directed the short film ‘Mothers,’ which bagged five international awards. Her 2016 documentary ‘Jim Brown’s Amer-I-Can Dream’ plunged the viewers into the heart of a violent youth subculture while rooting for a change. So, although this Lifetime movie remains fictional, the writer painted the story with an unmistakable realistic ambiance. Thus, the world created in the film comes off as graspable, and its villainy seems too natural.

‘She Went Missing’ was filmed in its entirety in the Canadian province of British Columbia, particularly in Langley. With its multiple benefits, Canada is an ideal location for both budding and veteran filmmakers. The Great White North has a landscape laden with snow, mountains, and lush greenery. Moreover, the provinces feature attractive tax incentives, which add up to an enticing value when coupled with the highly persuasive exchange rate compared to the US.

All the while, British Columbia’s temperate environment and proximity to Hollywood have made it one of the central global movie production hubs globally and home to networks like Hallmark Channel. Raivo Kruze – the cinematographer of ‘Mare’ – came on board for the making of this movie. Now, let us take you to the specific locations where the film was shot.

Most of the filming took place in and around Langley, a city and municipality in the Metro Vancouver Regional District of British Columbia. The town is familiar for its lush parks, some of which the cast and crew presumably visited. There are over seventeen public parks in Langley, some with nature trails and water bodies. While Penzer Action Park is home to the most extensive Parkour Course on the continent, Sendall Gardens features 3.67 acres of land and various wildlife.

The cast ensemble features a slew of fresh faces alongside some industry veterans. In the central pairing, we see Corbin Reid essaying the role of Maya Taylor against Jaime M. Callica, who takes up the garb of Jamie Nelson. Reid’s performance as Gemma in Kelly Walker’s ‘My Fiona’ attracted the attention of critics. She also portrays crucial roles in the horror movie ‘Blair Witch’ and the crime thriller ‘Samir.’