Is Lifetime’s Suitcase Killer Based on a True Story? 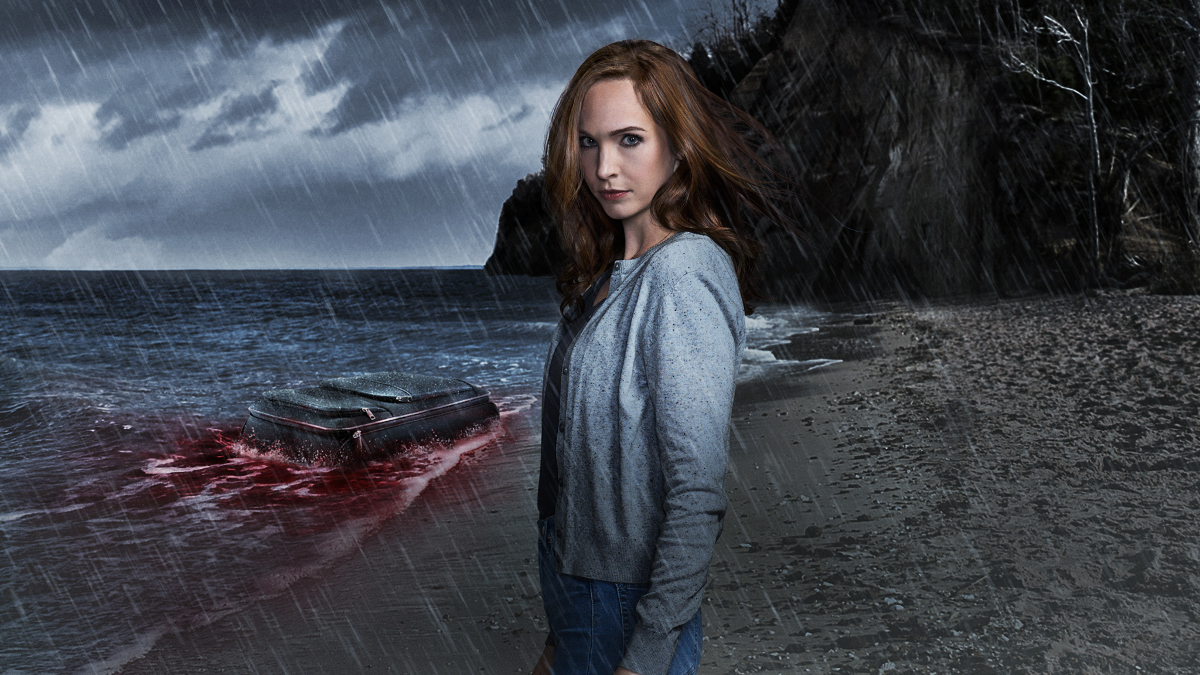 Directed by Nicole L. Thompson (‘Blackbird’), Lifetime network’s ‘Suitcase Killer: The Melanie McGuire Story’ can only be described as a thriller movie that is as confounding as it is compelling. That’s because it profiles the horrific steps a fertility nurse brazenly takes in an attempt to get rid of her husband — the father of her two children — after she falls in love with a doctor at her clinic. This tale is honestly equal parts piteous, gory, as well as haunting, so now, if you wish to learn precisely how much of it is inspired by real-life events — if at all — we’ve got the details for you.

Yes, ‘Suitcase Killer: The Melanie McGuire Story’ is based on a true story. The Lifetime original is actually a direct retelling of the case of Melanie Lyn Slate McGuire, a working mother from New Jersey who murdered her husband in one of the worst ways imaginable. She was openly dubbed the “suitcase killer” by the media since she’d gone as far as to dismember his remains, divide them up in three suitcases, and then dump them in the Chesapeake Bay. However, by bringing the bags back near the shores, the flow of the waves ensured that she wouldn’t get away with it.

Melanie (Candice King) had been married to US Navy veteran turned computer programmer William “Bill” McGuire (Michael Roark) for about five years at the time of the incident. They seemed like an idyllic couple, with their two boys and a plan to move into a larger apartment, yet everything turned upside down once the latter “went missing” in late April 2004. Not only did he disappear the night they’d closed on their new home, but the fact Melanie vacated their old place shortly after — leaving the floors meticulously scrubbed and the walls repainted — also seemed strange.

Therefore, it took a week before matters started coming together, sparked by a luggage bag containing human legs being located near the shore on May 5, 2004. Another suitcase, comprising a head and a torso with a total of three bullet wounds, was found washed up on a beach on May 11, and the final one, packing the remaining limbs, was recovered on May 16. Thus came Bill’s identification, the suspicions concerning Melanie, and the investigation that yielded incriminating evidence, just as the film depicts. The primary one was the fact she’d bought a gun, the same make/model as the identified murder weapon, just two days before the fateful April 28.

From Melanie admittedly having moved her husband’s vehicle to Atlantic City all by herself to her strange E-ZPass records to her filing a protection from abuse order against Bill days prior, everything brought her into question. Then there were also the suitcases and makeshift body bags matching items she already owned, along with the fact she was a trained nurse with proper knowledge on how to dismember somebody. Her likely motive, though, as it soon came to light, was her long-term affair with co-worker Dr. Bradley Miller (essayed by Jackson Hurst in the film).

Nevertheless, even when Melaine stood trial for the charges against her — murder, unlawful possession of a weapon, desecrating human remains, and perjury — in 2007, she maintained her innocence. While the prosecutors argued she wished to start a new life with her lover, she insisted that although she was having an affair and was unhappy in her marriage, she didn’t kill Bill. Instead, Melanie claimed her husband was a compulsive gambler who was growing increasingly tempestuous, which could’ve somehow resulted in the tragic loss of his life. Yet the officials didn’t believe her, and she was ultimately convicted and sentenced to life in prison. 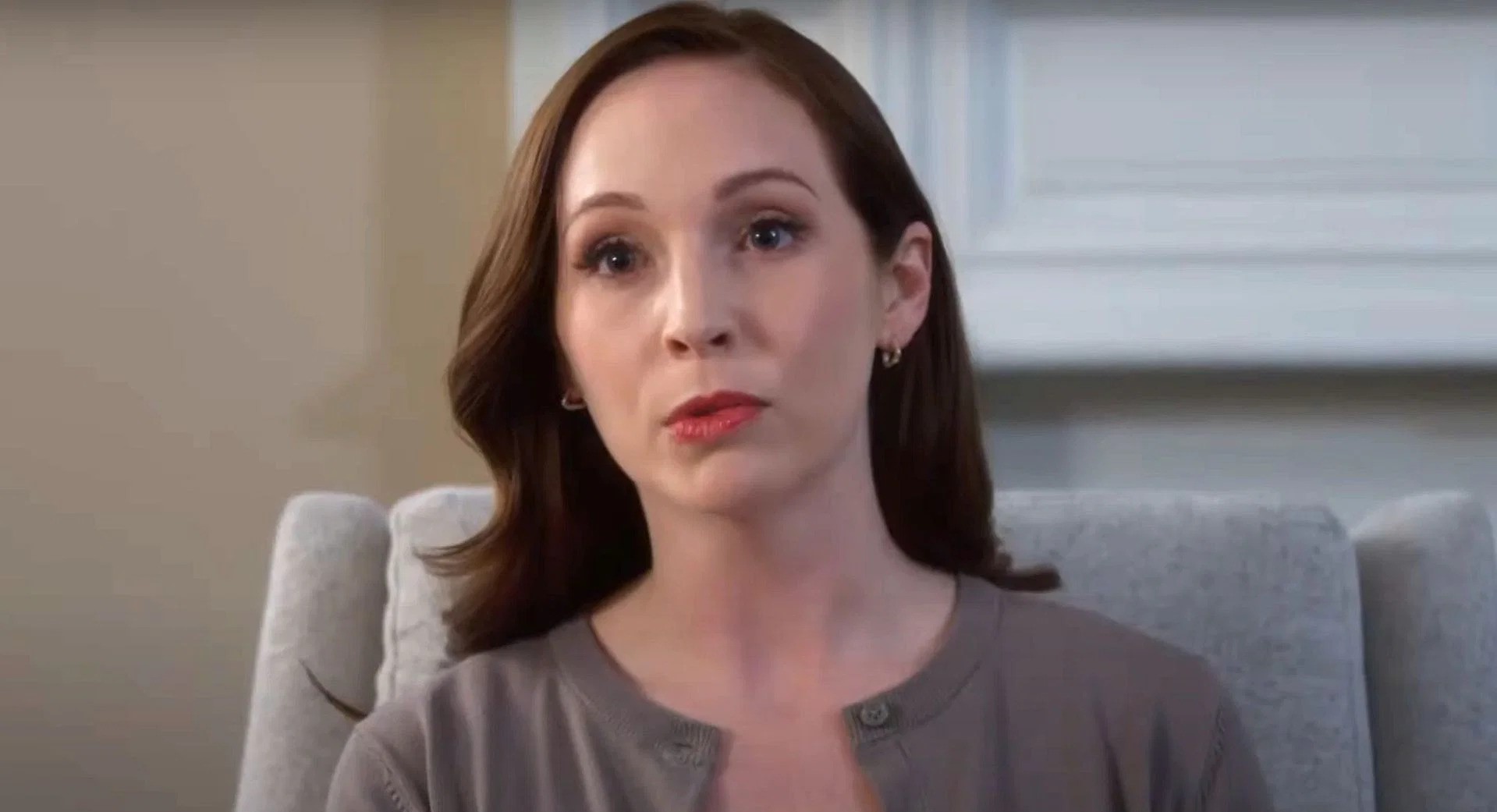 We should mention that Candice King, who portrays Melanie in the Lifetime original, recently said, as per MediaVillage, “I get very into stories, and especially true-life crime stories… For me, personally, I really felt it was my responsibility to tell Melanie’s story, as those were the shoes I was filling.” She continued, “This was someone who, by her own account, is a mother who was scared and had an abusive relationship. [She] was very dedicated to her job and wasn’t perfect. She had many self-admitted faults.”

That’s why Candice had to believe in Melanie’s claims of innocence to ensure she could pull the role off. “You have to go in servicing the character,” she explained. “The character is a real person, so I’m going in telling her story. There are two narratives; her story, the reason why she’s in jail, and the fact that others believed the prosecution’s [version] and what they said happened. I showed up playing Melanie McGuire, as Melanie McGuire, and what she shared. To this day, she declares her innocence… So that’s absolutely the role I came to.”