Is Lifetime’s The Girl in the Bathtub a True Story? 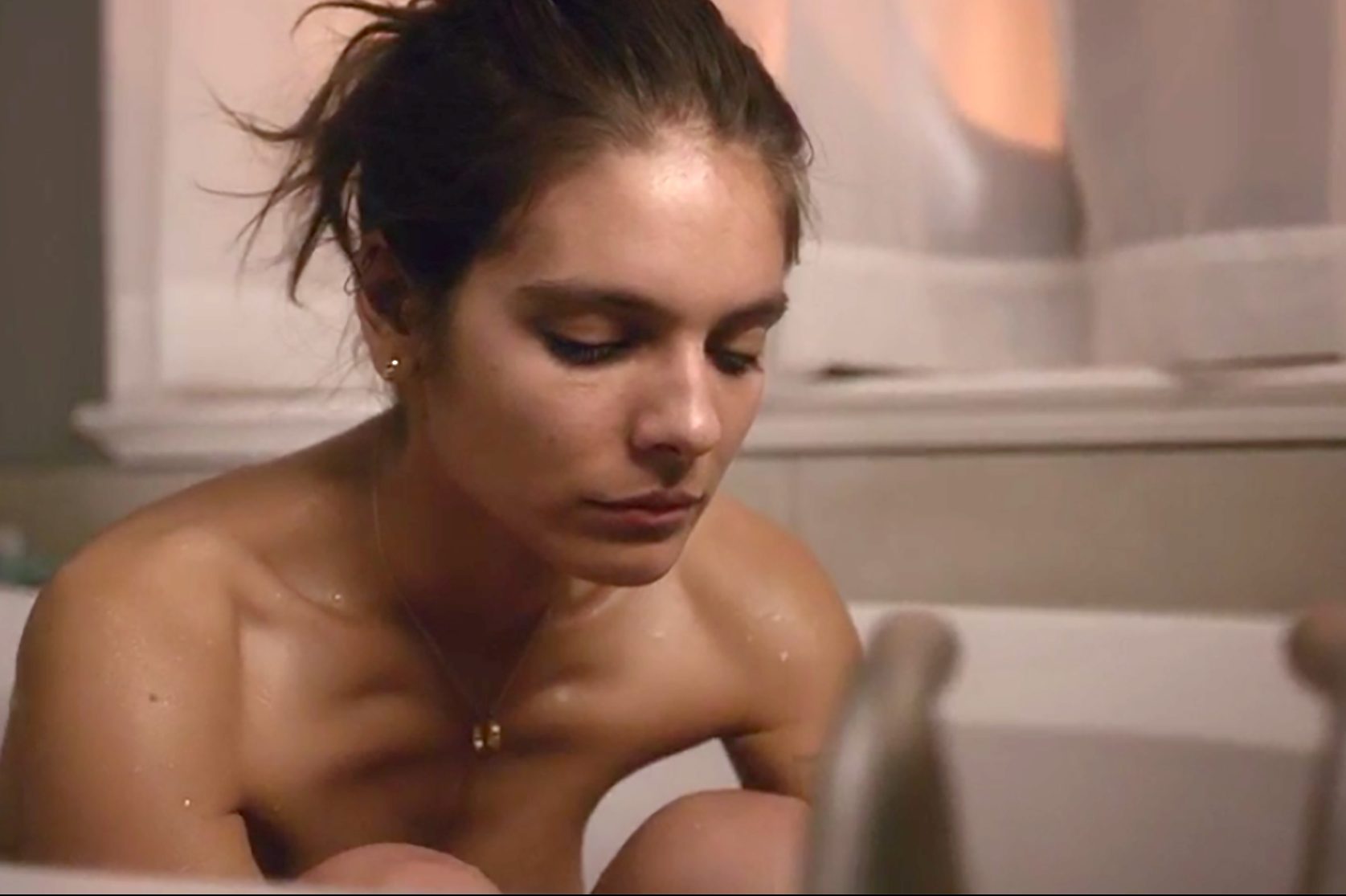 Spearheaded by director Karen Moncrieff and powered by brilliant performances by Caitlin Stasey, Kate Isaac, and Jason Patric, Lifetime’s ‘The Girl in The Bathtub’ is a chilling psychological thriller that grips the audience like a plot of a bestselling novel. The film revolves around the discovery of a paralegal’s body in the bathroom of her boss’ home. After a worker finds the paralegal dead in the bathtub, suspicion immediately falls on her boss, who is also her boyfriend. As the movie progresses, the mystery deepens as the media exposes more secrets about the girl’s life. If you are wondering whether this thrilling film has its roots in real life, we have got you covered!

Is The Girl in the Bathtub a True Story?

Yes, ‘The Girl in the Bathtub’ is based on a true story. It is based primarily on the mysterious circumstances surrounding the death of Julia Law. During the time of her death, Julia Law was employed by Charles Peruto Jr. as a paralegal. Charles was one of the most successful defense lawyers in Philadelphia and had an almost celebrity-like reputation in the world of law. While working as his paralegal, the pair reportedly fell in love and eventually started dating. 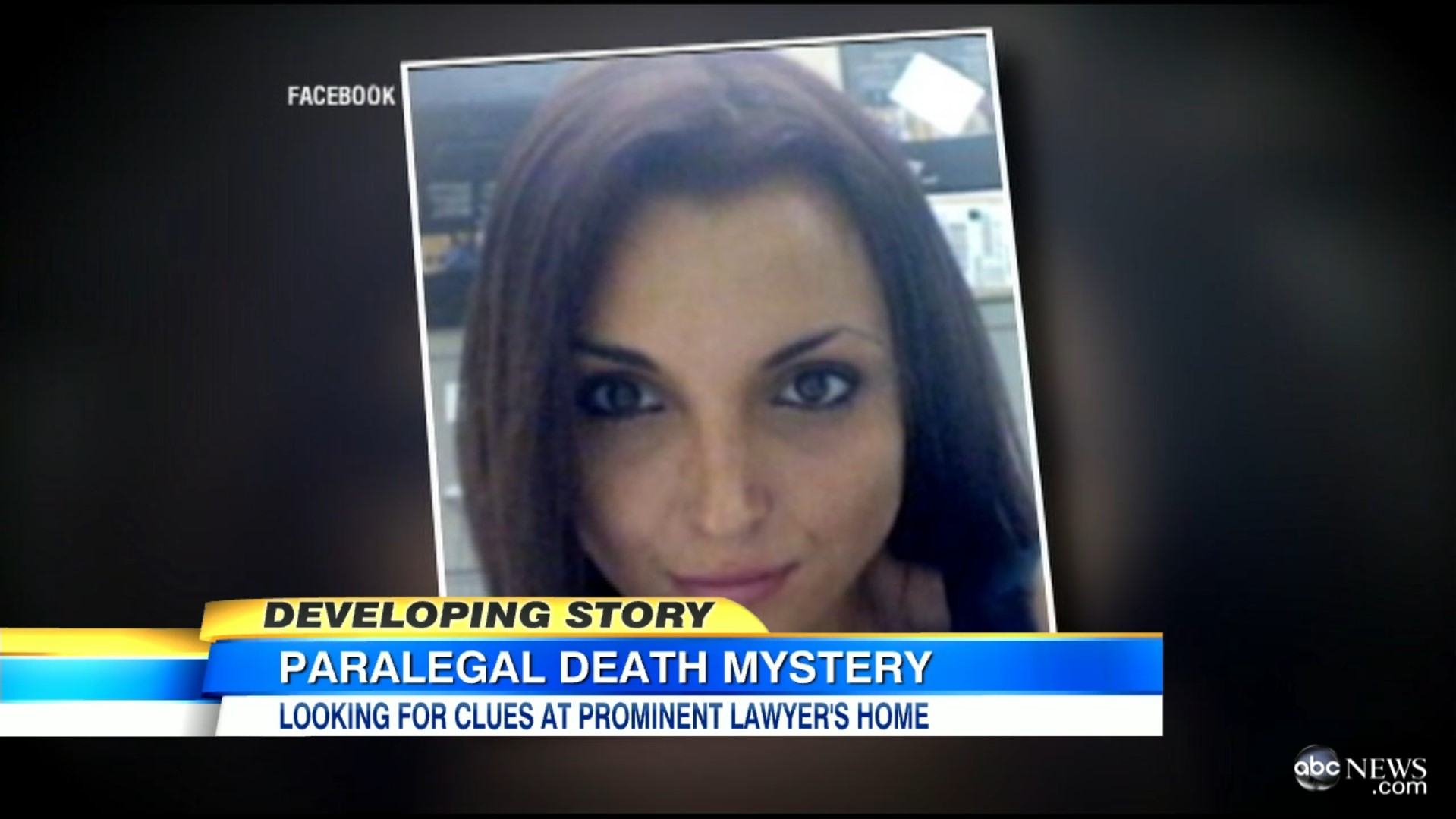 On the night before Julia was found dead in Charles’ bathtub, reports mention that she was alone in the defense lawyer’s apartment. Meanwhile, Charles was at the famous football player Trent Cole’s house. The couple exchanged a few text messages before retiring for the night. The following morning, on May 25, 2013, Charles got a phone call from one of the maintenance workers who had reportedly gone over to his apartment. The worker told Charles that there was a girl in his bathtub who was unresponsive and appeared to be dead.

Charles immediately contacted 911 and reported the incident before rushing back to his apartment. When the police and emergency services reached the spot, a terrifying sight awaited them. Julia Law was found to be naked, and she was lying face down in the bathtub, which still contained some water. She was declared dead on the spot, and the police began their investigation into her death. She died just a few days before her 27th birthday, and the possible cause of death was determined to be drowning.

Charles was never able to see his girlfriend again as on reaching his apartment, he was taken in by cops and questioned about his possible role in the incident. The bathtub, where Julia died, still had traces of her blood and feces, which Charles later admitted to cleaning. He cleaned the bathroom thoroughly, and thus there was no hope of recovering any additional fingerprints or other leads that could be used to identify any person allegedly involved. He claimed that he did it because he wanted to honor the murdered girl. Yet, this act raised questions and doubts in the minds of law enforcement.

The police investigation almost came to a standstill in the following days as there were next to no leads. In the meantime, more secrets from the life of Julia Law were published in the public sphere. The media dug deep into her life and discovered that Julia was not just in a reported relationship with Charles Peruto Jr. She was dating the defense lawyer and having an affair with another married Philadelphia man (identified as M.B.) at the same time. Though these statements were never confirmed, they raised enough questions over her death to make people speculate about why she might be killed. 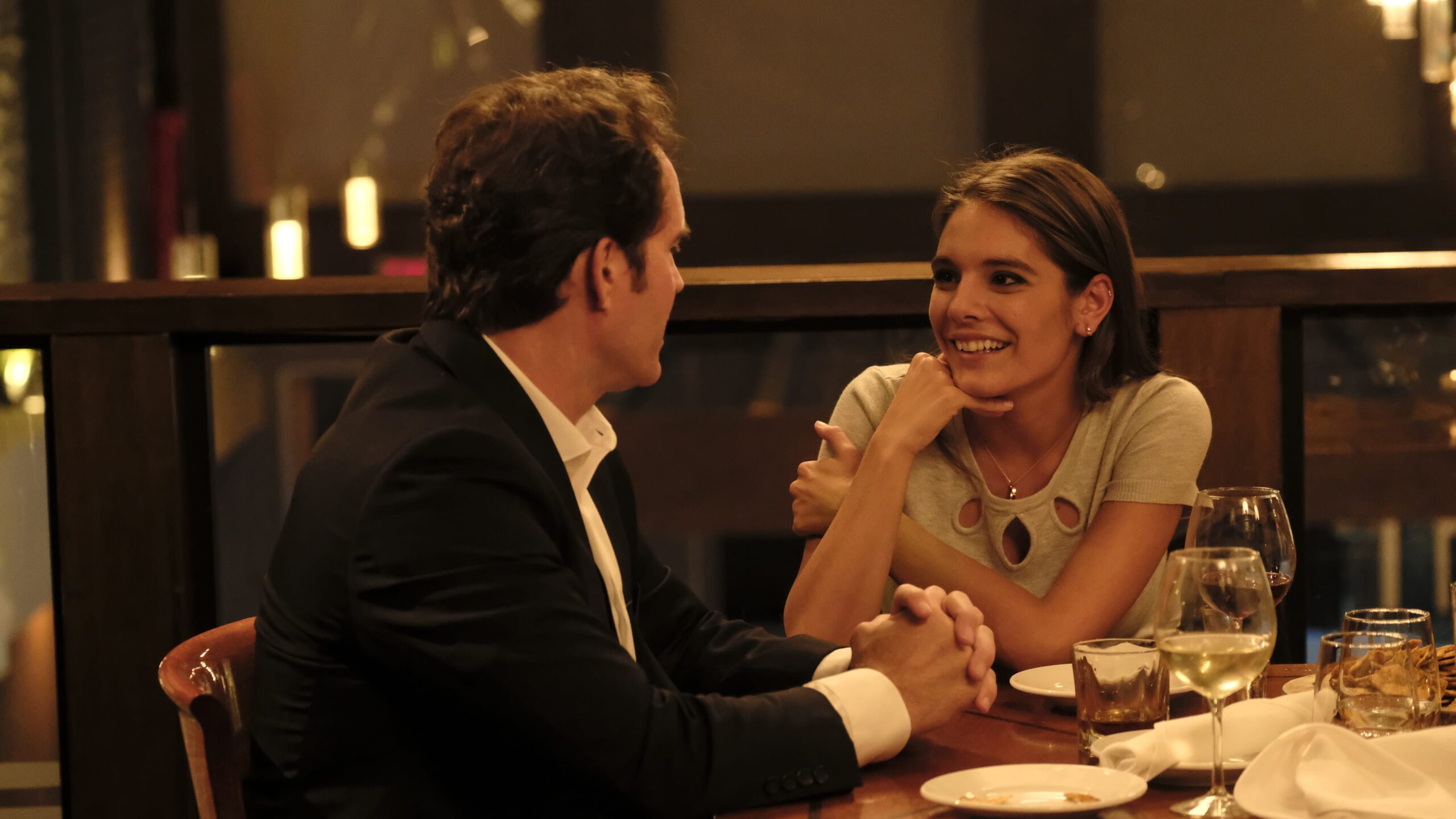 Ultimately, in 2014, a year after her passing, her case was brought in front of a grand jury. After a bit of deliberation, the jury decided that Julia Law was not a victim of homicide but rather her death was caused by accident. Furthermore, a theory was doing the rounds that Julia Law died after suffering a seizure in the bathtub. Thus, to this date, Julia Law’s death has been considered an accident, and no one has been “held responsible” for the apparent mishap.

Lifetime’s ‘The Girl in the Bathtub’ utilizes a few unrealistic elements like the deceased Julia Law narrating her own story. Still, it follows the details of the case quite closely and portrays how Julia’s death affected Charles Peruto Jr. Being a biographical movie, the film rarely deviates from the truth in most aspects. In the end, it showcases how the police close the homicide investigation after the grand jury rules the death to be an accident. ‘The Girl in the Bathtub’ is a thrilling yet heart-wrenching watch, especially after the viewer is made aware that the devastating incident in the film is taken right out of the pages of real life.