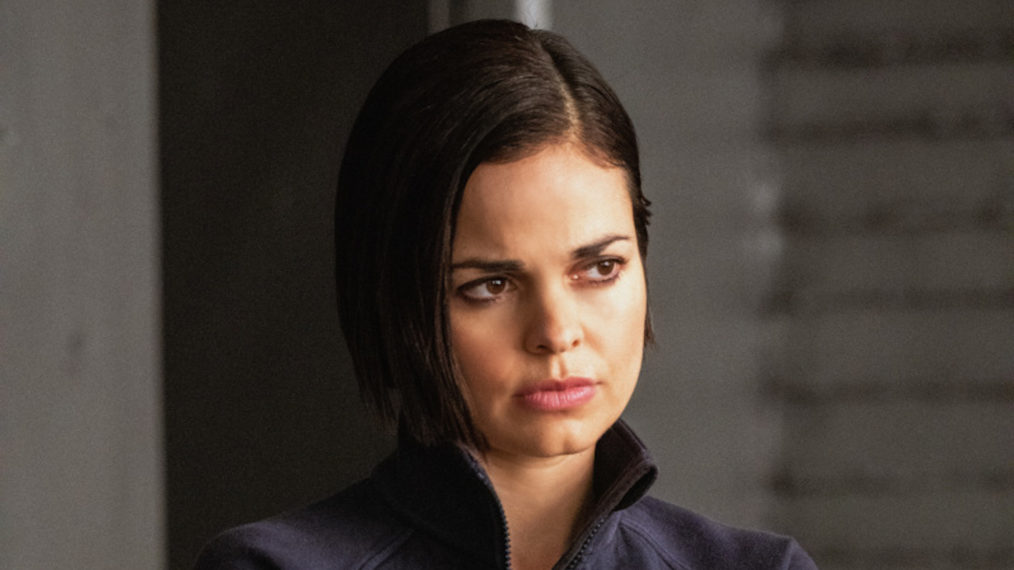 Lina Esco plays Christina Alonso AKA Chris in the CBS action-drama series titled ‘S.W.A.T.’ Inspired by the 1975 series of the same, the show revolves around Sergeant Daniel “Hondo” Harrelson, who is tasked with leading a new Special Weapons and Tactics unit in Los Angeles. Chris is an essential member of the team and has been a part of the narrative since the series premiere. However, the lone female officer in the unit has been going through a lot lately. Naturally, fans are concerned that it could mean that Esco’s days on the show are numbered. If you are curious to know more about the situation, you are in the right place!

What Happened to Christina Alonso?

The show’s ardent fans already know that Chris has a dark past, and she has been through a lot already. However, her stressful line of work does not make her life any easier. Chris deals with life and death situations almost daily. At the end of season 3, she was shot but was fortunately saved as she was wearing a bulletproof vest. However, Chris lives with the constant risk of losing those close to her.

In the eighth episode of season 4, Chris’ training partner and roommate Erika dies, and she blames herself for the incident. The tragedy triggers Chris’ drinking problem, and now she seems to be on the fast track to self-destruction. Moreover, the show has introduced a new character, Nora Fowler (Norma Kuhling), which has got many people convinced that Lina Esco might be on her way out.

Lina Esco’s Chris is doing reasonably well at work and has won the competition that has earned her the opportunity to travel the world. However, it seems that Chris is in no state of mind to enjoy the accomplishment. Therefore, we can see why one would think that Esco might exit ‘S.W.A.T.’

The series is known for its unexpected plot twists that result in the departure of characters on the show. However, the fact that Esco and the producers have not made any statements regarding the actress’ speculated exit could mean that she would continue to be a part of the series. In fact, in October 2020, the executive producer Aaron Rahsaan Thomas spoke about Chris’s story arc in season 4. He said that the former canine officer would go through an emotional storm that she has never experienced before. 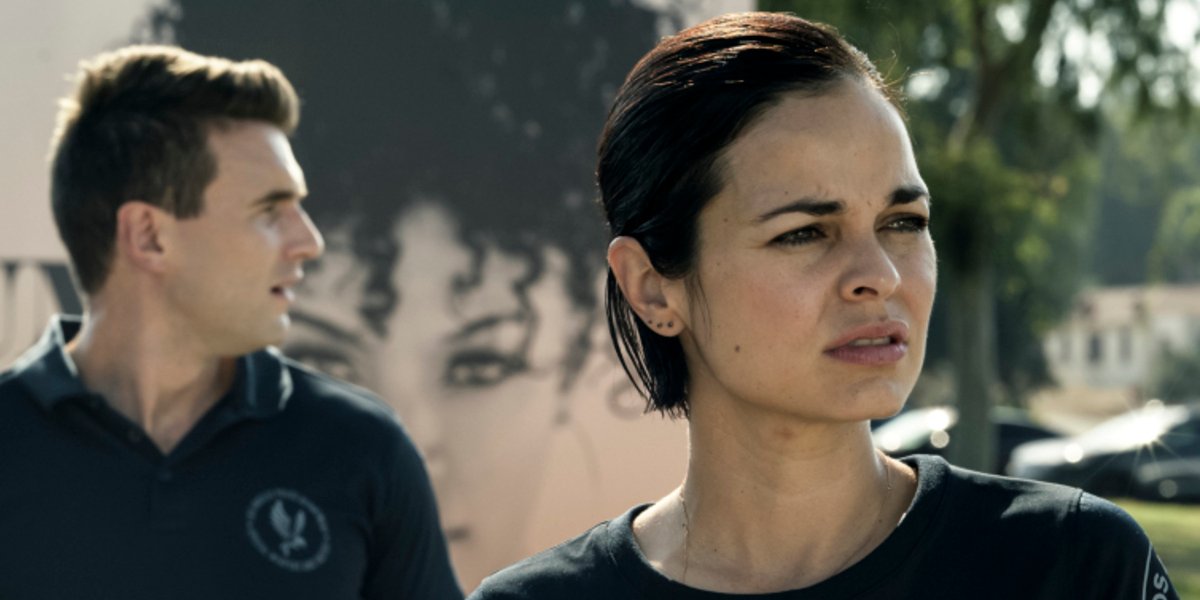 Thomas also pointed out that Chris’ relationship with Jim Street (Alex Russell) would also play a significant role in her character arc. We can already see that Chris and Street are going through a strange phase in their relationship. While Street has made it clear that he is interested in her romantically, Chris simply needs a friend. However, this does not stop Street from being a pillar of support to her. So, we are yet to learn if Chris manages to break out of the downward spiral and get her life in order.

In a March 2021 interview, another executive producer Shawn Ryan reiterated that Street would play an essential role in Chris’s life to help her reflect on the direction she wants to take her life in. Therefore, it seems that Lina Esco will continue to be a part of the series.