Is Linda Hazzard Dead or Alive? 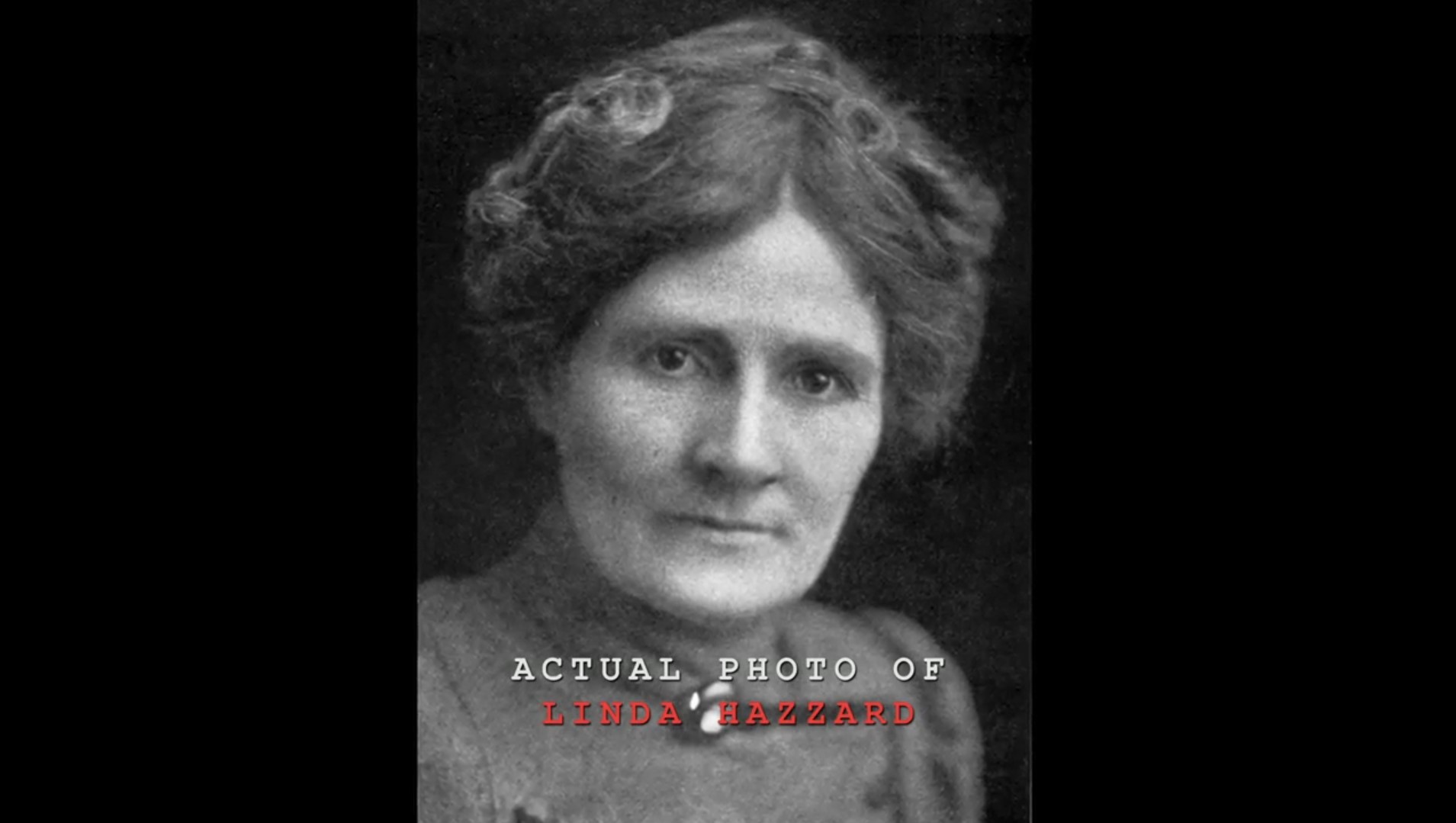 Linda Hazzard actually believed that starvation was the ultimate cure for multiple illnesses. She thus started keeping her patients in her sanatorium and forced them to go without food for months until they managed to escape or die of starvation. Linda and her husband even indulged in thievery and often helped themselves to Linda’s patients’ assets. Investigation Discovery’s ‘True Nightmares: Tales of Terror: Deadly Cures’ tells the horrifying tale of Linda Hazzard and how she was finally brought to justice. If you want to know more about the case and if Linda is still alive, we have you covered.

Who Was Linda Hazzard?

Surprisingly, Linda Hazzard was a government-approved “fasting specialist.” She was based in Olalla, Washington, where she ran her own sanatorium and attracted a fair share of clients. Interestingly, Linda believed that the reason for most diseases was an excess intake of food. She also went so far as to claim that to remain healthy, one should observe long periods of fasting with little to no food. Although most accounts of her sanatorium spoke of excessive starvation, rough massages, and even enemas, she did have a few loyal patients who claimed to have been cured by Linda’s unorthodox methods. 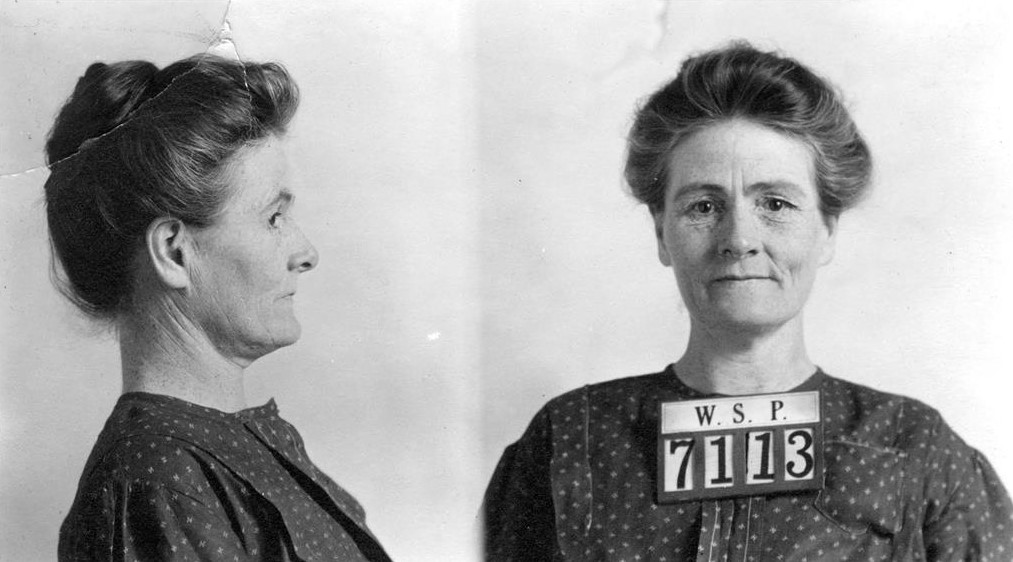 Numerous patients died while under Linda’s care, but she came into the news for the terrible fate that befell Claire and Dorothea (Dora) Williamson. Claire and Dora heard about Linda’s treatment from an advertisement and were excited to try it out. Initially, Linda put them on a frugal diet of tomato soup and made them go through numerous enemas. The lack of food and dangerous treatment led to a steep decline in health for both sisters, and they were already quite skinny when they went to live at Linda’s sanatorium.

In May 1911, the sisters’ family got the terrible news about Claire’s death and went to retrieve her body. However, they were shocked beyond words when they saw how thin and frail Claire had become before her death. In the sanatorium, they even found Dora, who was seriously starved, underweight and ill. The show mentions that if not for a family member’s timely intervention, Dora, too, would have met the same fate as her sister. Additionally, it was discovered that Linda was made the executor of Claire’s estate before her death. In contrast, Dora had signed over power of attorney to Linda’s husband, Samuel.

Is Linda Hazzard Dead or Alive?

Linda Hazard died of self-starvation in 1938. Following witness statements from Dora and an investigation of Linda’s clinic, authorities realized that apart from being responsible for the death of several patients, Linda and her husband had also been stealing from them or, at times, had influenced them to sign their assets over. Thus, in August 1911, Linda was arrested and charged with first-degree murder.

Once in court, numerous nurses and servants employed at the sanatorium testified against Linda and revealed the horror stories for the world to hear. Even Dora took the stand and testified against her former doctor. Although Linda insisted on her innocence and pleaded not guilty, she was ultimately convicted of manslaughter and sentenced to 2-20 years in prison in 1912. In 1915, Linda was released on parole and, subsequently in 1916, was pardoned by the then governor of Washington State, Ernest Lister.

Post-pardon, she, along with her husband, moved to New Zealand. The show mentions that in the new country, Linda began practicing as a dietician and osteopath until she was charged in Auckland for using the title of “Doctor” without registration. By 1920, she was back in Olalla and started a new clinic, albeit unofficially, where she resorted to her fasting treatment. However, this time, Linda was unable to use the title of “Doctor” and primarily relied on word of mouth to get patients.

In 1935, the clinic suffered a great fire and was completely demolished, leaving Linda unemployed. However, she decided it was time to step away from the limelight and began leading a private life. In 1938, reports mentioned that Linda had breathed her last while under self-treatment; this self-fasting is what ultimately led to her death.