Is Lio Rush Married? Does He Have Children? 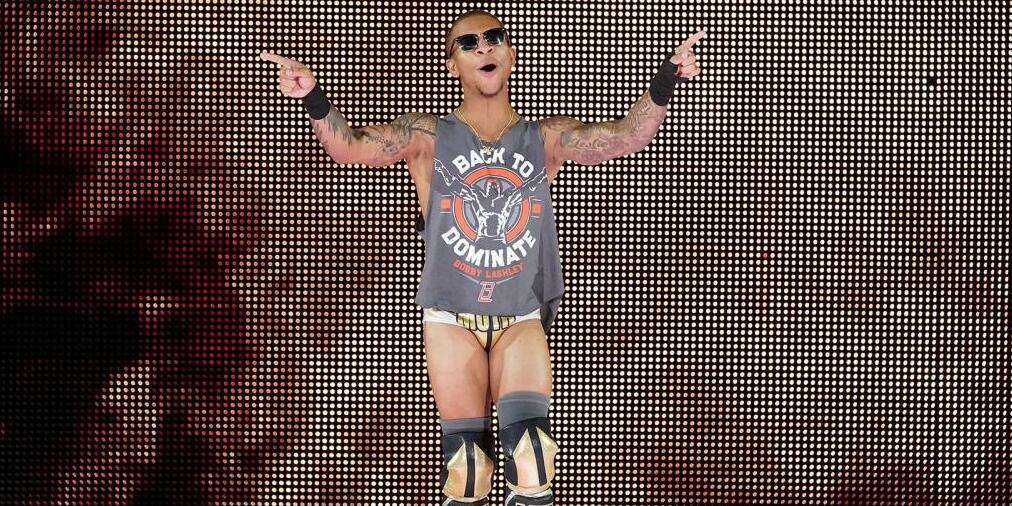 Lionel Gerard Green, better known by his ring name, Lio Rush, is an American professional wrestler and musician. Lately, he can be seen on MTV’s The Challenge. He is famous for his wrestling endeavors, especially for WWE, where he has been an NXT Cruiserweight Champion. He has also made a name for himself in Ring of Honor through his victory at its 2016 Top Prospect Tournament.

Lio is also highly popular among other wrestling arenas, such as Combat Zone Wrestling, where he has emerged as the winner in CZW Wired Championship twice. In July 2019, Rush released “Scenic Lullaby”, his debut single as a rapper. The song entails accounts of Lio’s experiences during the times he faced the toughest struggles of his life and how they have left scars. His latest album titled ‘The Final Match’ was released on July 20, 2020, closely following the release of his debut album “Ever After” on May 1, 2020.

Lio Rush was born on November 11, 1994, to two gospel singers. His musical sense allegedly stems from his parents’ musical background. During his childhood, he was allotted a bedroom that resided right over his father’s recording studio. His dream of becoming a professional wrestler had taken shape when he was merely five years old. Lio has a history of experiencing mental health issues as a teenager, which persisted until early adulthood. His mental health degraded severely at one point during the teen years that he had to get hospitalized for a few days because of it.

Lio also had a brother named Lorenzo, who passed away at an early age. Lio has admittedly said that the tattoo he has on his stomach is a poem written by his mother in memory of his deceased brother. Lio had not known about his brother until the first day of high school, when his mother told him about Lorenzo. Lio is said to be living in Lanham, Maryland, where he had wrestled in his high school before converting into a professional wrestler.

Lio Rush has been married to his wife Sarah Lai Wah Green since 2018. She is an entrepreneur and owner of a small business where she sells hand-rolled incense. The products are vegan and natural and are sold on Etsy. Lio announced his marriage through an Instagram post, where he claims Sarah to be his “best friend.” He also wrote how he had previously considered love to be a “sin” and equated the idea of putting his heart “into somebody else’s hands” to ending one’s own life. 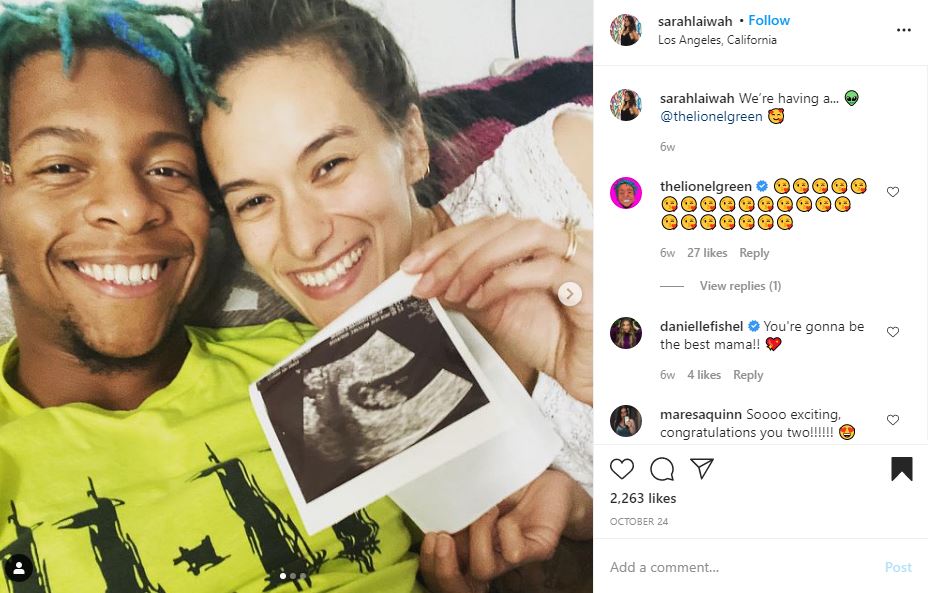 In the same post, he described Sarah as “so perfect and so sweet,” calling her the person who successfully transformed his notions about love. Sarah and Lio have two sons, aged seven (Dakari – June 2013) and two (Dakai – February 2018). On October 24, 2020, Sarah shared a post on Instagram (pictured above) of the couple with an ultrasound photo of their third child, officially announcing her third pregnancy. In one of Lio’s latest Instagram posts, their two sons can be seen decorating a Christmas tree with tons of enthusiasm while their mother looks on. 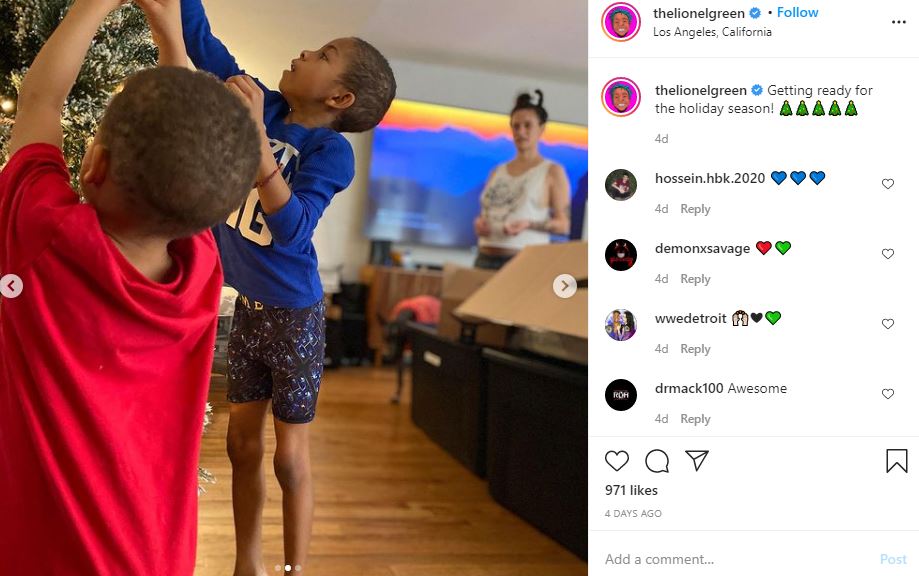 Much to the disappointment of his fans, Lio had hinted at his retirement from the world of Wrestling in July 2020. However, in October, he made his return to GCW on Joey Janela’s ‘Spring Break’ where he won over ACH.