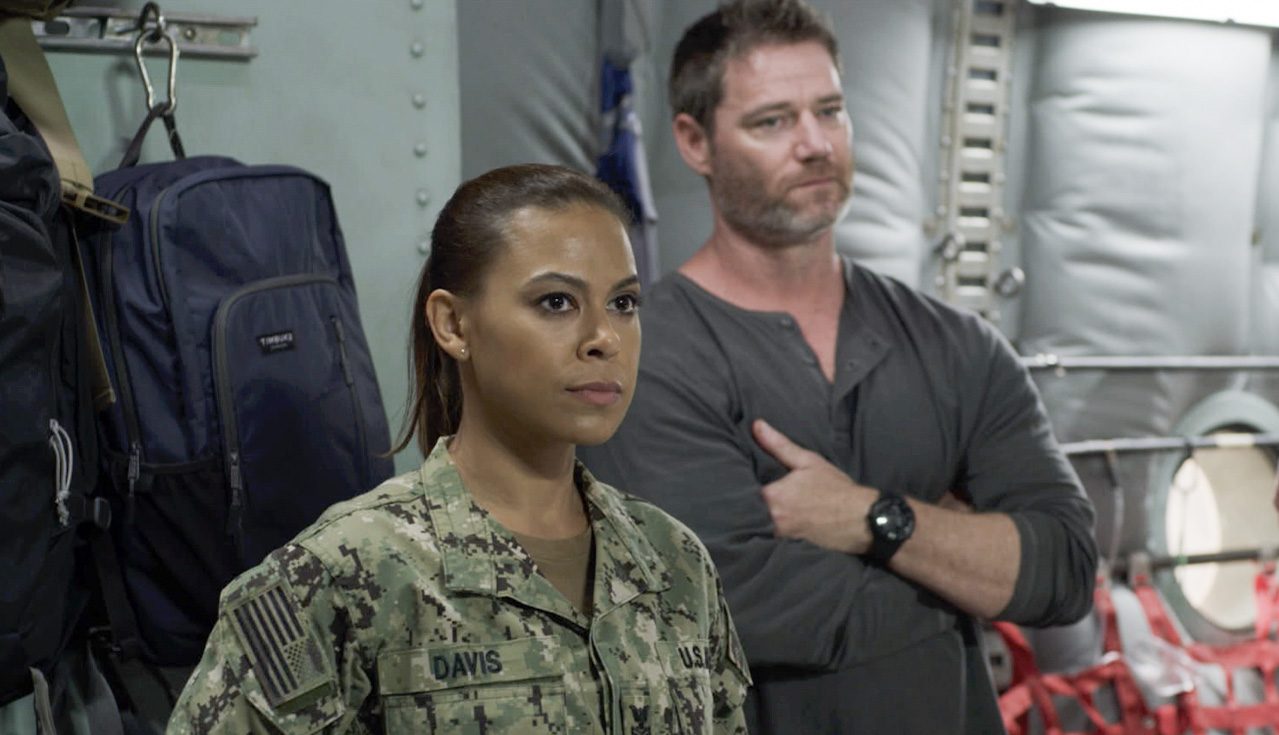 ‘SEAL Team’ is a military drama series that centers upon the members of the Bravo team, the most elite unit of Navy SEALs, as they take up dangerous missions in their professional lives, all while balancing their personal relationships. One of the most action-packed shows currently on television, the series has gained popularity for its delightful combination of solid writing and compelling characters.

It spends plenty of time examining the core team members’ personalities and interpersonal relationships, resulting in engaging conflicts. Lisa Davis is an important member of the Bravo unit led by Jason Hayes. Actress Toni Trucks has been essaying the character since the first episode of the show. One such major conflict is Lisa Davis’ dilemma over leaving the Bravo unit for another unit to preserve her relationship with Sonny. Does that mean the character will be written off the show? Let’s find out!

Initially, Lisa Davis serves as the team’s Logistics Specialist but is later assigned to the Bravo team as their DEVGRU Intelligence Officer. Lisa plays a crucial part in the team’s missions, and her skills on the field are exceptional. However, she struggles when it comes to dealing with the more emotional aspects of her life. In the season 2 finale, Lisa receives her posting orders and is set to move to San Diego. She returns to the Bravo unit in season 3 and has since remained a part of the team. Therefore, the revelation that Lisa is actively seeking a transfer came as a surprise to everyone. 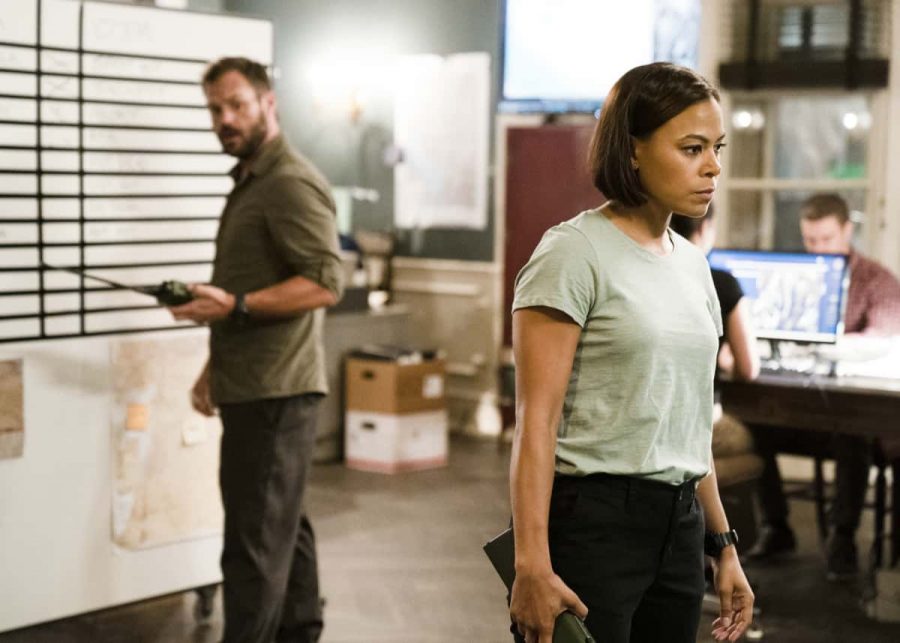 Lisa has had a longtime romantic interest in Sonny Quinn, who also serves on the Bravo unit. The two are now a couple but still struggle to maintain their relationship under the pressure of their jobs. In the finale of the third season, Lisa breaks up with Sonny, but they eventually reconcile in season 4. Since then, they have managed to make their relationship work and also keep it under the wraps as it is prohibited for team members to date each other. To ensure that her relationship with Sonny lasts, Lisa decides to transfer to a different unit.

Given the show’s focus on the Bravo unit and the relatively higher popularity of characters such as Jason, Clay, and Ray, it seems likely that Lisa’s character would be written off the show with her joining a different unit. In the second half of season 4, Jason faces court-martial for his actions on a mission, and the entire Bravo unit comes under scrutiny. During the trial, Lisa and Sonny’s relationship is at the risk of getting exposed.

Later, Jason is acquitted of all charges after Lisa finds substantial proof that is enough for the jury to adjudge Jason not guilty. At the baby shower for Sonny’s baby, Clay reveals to Lisa that he knows her transfer did not go through because of her role in Jason’s trial. He also asks what that means for her and Sonny’s relationship, but Lisa remains tight-lipped on the matter. As of now, it seems like Lisa does not have any other option but to remain a part of the Bravo unit.

During her time with the team, Lisa has grown to accept her teammates as family members, and if she does leave Bravo, she would be leaving her family. Currently, her fate remains in the balance. However, fans need not worry as there is definitely more to come from Lisa. Actress Toni Trucks will appear in the remaining episodes of ‘SEAL Team’ season 4 as Lisa, and we will get a concrete answer concerning Lisa’s fate.