Is Lizzo Dating Anyone? Does She Have a Boyfriend? 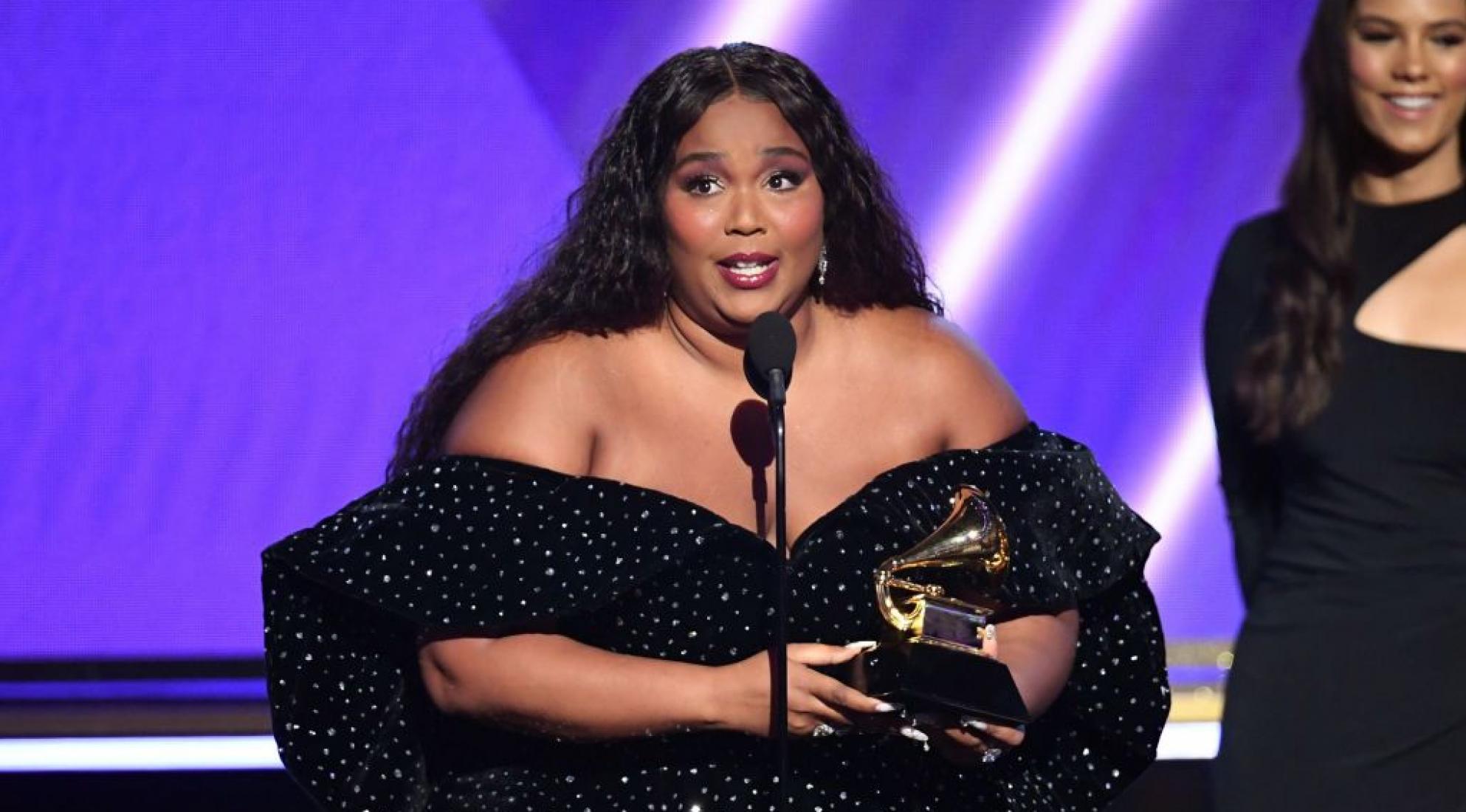 Lizzo came under the spotlight after she wrapped up the year 2019 with eight Grammy nominations, and the audience admired her confident persona. Her sassy and flirtatious remarks on co-stars have made everyone wonder if she feels butterflies fluttering in her tummy on seeing a particular face! In all honesty, if there is one person who she has a deep love for, it’s herself.

Without making it sound self-centric, the American singer unabashedly promotes stories of loving oneself despite the flaws. She has garnered an immense fan following, crediting her strong opinions on body positivity and staunch support of the queer community. But as far as her romantic life is concerned, from the looks of it, it looks like Lizzo’s journey towards fame and success has been a lonely one. But is it really as bland as it seems? Let us find out!

Melissa Viviane Jefferson realized her love for rapping during her teen years and started a musical group called Cornrow Clique with her friends. This was around the same time when she acquired her nickname “Lizzo,” which has stayed with her since the time she was 14. The Michigan native moved to Texas to professionally pursue her passion for singing, songwriting, and rapping. After she signed a record deal with Nice Life and Atlantic Records, her career leaped forward as she proceeded to drop her third studio album ‘Cuz I Love You’ in 2019.

The release was not only a commercial breakthrough but also won her the esteemed Grammy Award for its deluxe version. The reprised edition included the songwriter’s 2017 single ‘Truth Hurts,’ which became a viral sleeper hit two years after its original release. While it had gained a fair amount of success initially, the song won a Grammy for ‘Record of the Year’ at its 62nd annual celebration. It is as if destiny had decided to finally pay her back for all the hard work Lizzo had been putting in for the past ten years.

Ironically, she became an overnight star after receiving a total of eight nominations, out of which the artist won for Best Urban Contemporary Album, Best Pop Solo Performance, and Best Traditional R&B Performance for ‘Jerome.’ In addition to these, she has also been honored with a Billboard Music Award, a BET Award, and two Soul Train Music Awards.

Is Lizzo Dating Anyone?

The straightforward answer to this question would be no one! Lizzo has made it a point to remain completely discreet about her dating life. Her smashing records and elevating celebrity status did not alter her take on the subject. Undoubtedly, the ‘Good As Hell’ singer would be flooded with proposals and flirtatious DMs, yet the singer refuses to accept that she is on the receiving end of it. Interestingly, she claims to initiate such conversations with stars like John Mayer on a celebrity dating app.

While her sexual orientation cannot be confirmed, it seems unlikely for the Minnesota resident to be interested in anyone who does not belong to the opposite gender. She often jokingly comments on the men she has tried to approach but in vain. In April 2020, Lizzo candidly spoke about hitting on fellow singers and actors like Drake and actor Chris Evans during an interview with Busy Philipps for her talk show ‘Busy Tonight.’ She also cleared the air about the link-up rumors with the comedian/host, Trevor Noah.

The flutist gave it a humorous twist saying that she was really interested in him, but sadly, he was playing “hard to get.” Despite staying tight-lipped about her previous relationships, the acclaimed artist has confessed to having dated a man from Detroit. This mystery boyfriend from her hometown inspired her to write a record-breaking song, ‘Truth Hurts,’ that mentions a “new man on the Minnesota Vikings.” Apparently, nothing came off the affair as going by the lyrics of her song, Lizzo is still her “own soulmate.”