Is Locked Down a True Story? 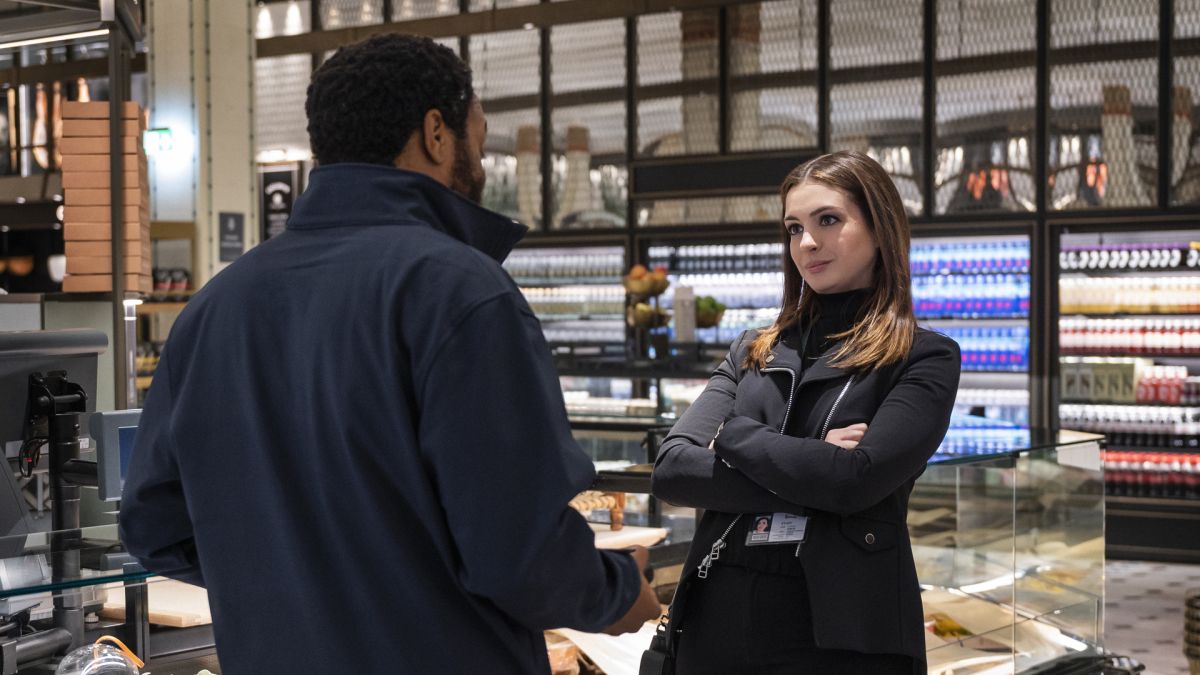 Directed by Doug Liman, ‘Locked Down’ documents love, relationships, and heartbreak in a world under lockdown. It revolves around Linda Thurman (Anne Hathaway) and Paxton Riggs (Chiwetel Ejiofor), a couple living in London. Their relationship seems to have come apart some time ago, but the cracks have become more obvious because of the unrelenting intimacy that the COVID pandemic and the subsequent lockdown have brought. If the depiction of the pandemic has made you wonder whether the film is based on real-life events, then we’ve got your back.

Is Locked Down Based on a True Story?

No, ‘Locked Down’ is not based on a true story. Liman made the movie from a screenplay by Steven Knight, who has also written the script for the 2019 film ‘Serenity,’ ‘Peaky Blinders’ and ‘Taboo.’ ‘Locked Down’ is the perfect meeting ground for two vastly different genres of cinema: heists and relationship drama. Some of Liman’s previous films, including ‘The Bourne Identity’ and ‘Edge of Tomorrow,’ have categorically revolutionized their respective genres. But even a less-celebrated film like ‘Mr. & Mrs. Smith’ has a unique story to tell about relationships. 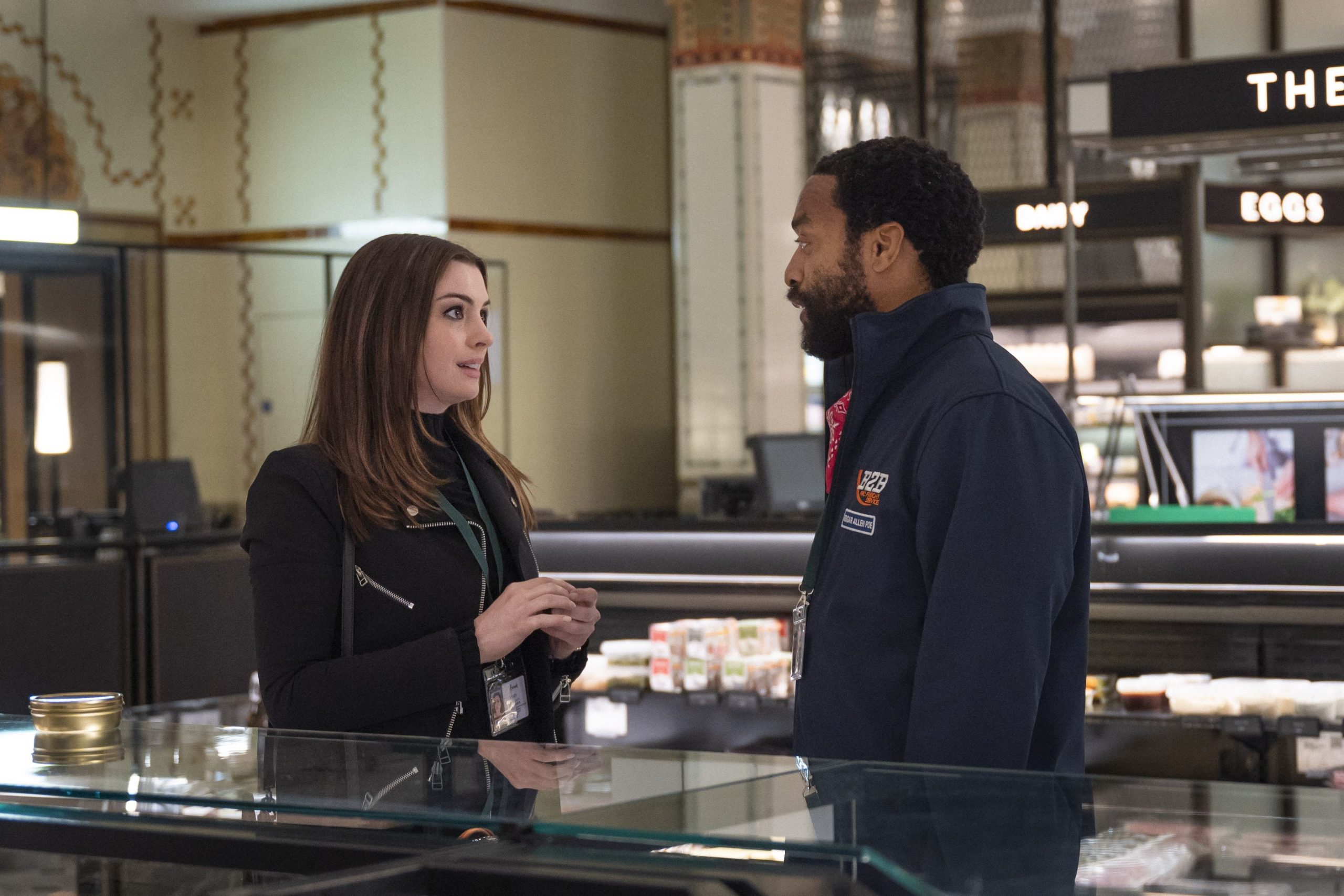 ‘Locked Down’ seems to follow the same format as the Brad Pitt and Angelina Jolie-starrer. It methodically establishes the profound dysfunctionality in the relationship between the two protagonists before it offers a solution. Aside from Liman’s film, a great example of this unusual combination is Steven Soderbergh’s 2001 heist comedy, ‘Ocean’s Eleven.’ A major subplot in this sleek modernization of the 1960 namesake rat pack film is Danny’s (George Clooney) attempt to get his wife Tess (Julia Roberts) back. After she and Danny divorce, Tess starts dating the casino mogul, Terry Benedict (Andy Garcia), who happens to be the main target of Danny and his crew.

Since the advent of the pandemic, it has affected not only real life but also art. Several films and TV shows have depicted both its immediate and long-term effects. In the Freeform 2020 miniseries, ‘Love in the Time of Corona,’ showrunner Joanna Johnson depicts how COVID has changed the very nature of intimate relationships for many people. It tells several parallel stories involving “love, sex, and connection” at a time when the entire world has been placed on a hiatus. ‘Songbird,’ a film by Adam Mason, is also about human interaction. Set in the near future, it has some dystopic and sci-fi elements, but the film’s focus constantly remains on people’s desire for human connection.