Is Look At Me: XXXTENTACION on Netflix, Hulu, Prime, or HBO Max? 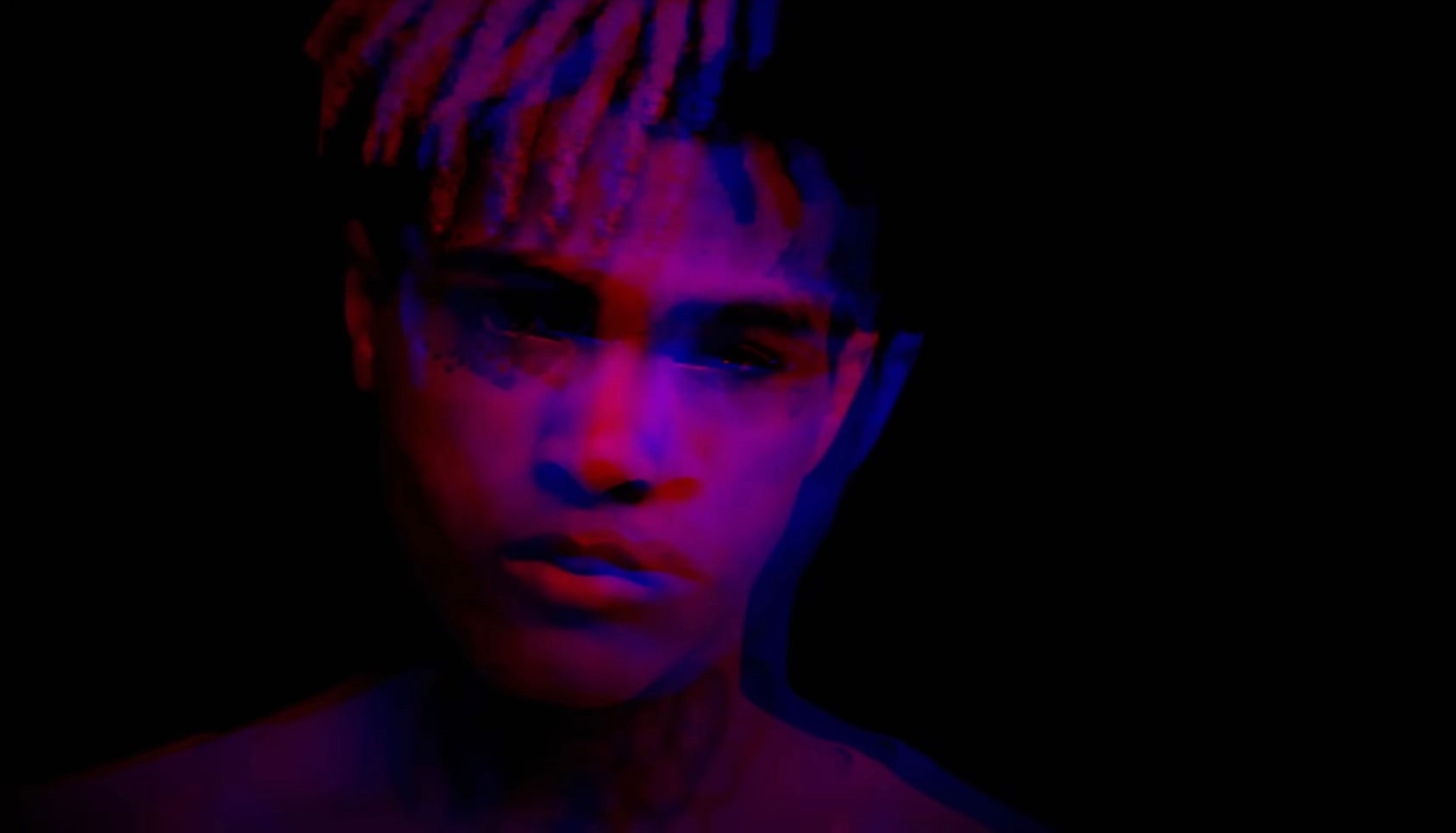 Directed by Sabaah Folayan, ‘Look At Me: XXXTENTACION’ is a documentary film that revolves around the life and death of the titular Floridan rapper. Gifted with the musical genius quite rare in the modern artists, XXXTENTACION became a massive hit on SoundCloud and, in just a matter of a few months, managed to garner an international fanbase of millions. The fame, money, and power that came with success invited controversies as well.

Featuring interviews with Cleopatra Bernard, Juice Wrld, Kid Trunks, Craig Xen, and Joey Badass, the documentary tries to give viewers an intimate understanding of the rapper’s life. In case you are inspired by XXXTENTACION’s story and wish to learn what he was like from the people closest to him, then you should definitely watch the film. Here’s all the streaming and other information that you are going to need.

What is Look At Me: XXXTENTACION About?

Jahseh Onfrey, before he became the famous SoundCloud rapper XXXTENTACION, was trying to find his way while living a modest life in Florida. From a young age, he continued to get into trouble and was even allegedly expelled from school on multiple occasions because of physical altercations. As he slowly found purpose in music, XXXTENTACION became dedicated to the art, and as if he was destined for greatness, the young rapper went on to become one of the most streamed artists on the planet before even turning 20 years old.

Unfortunately, with fame came all kinds of controversies that followed the rapper, but before he could achieve the greatness that his talent could have afforded him, XXXTENTACION was murdered along with his dreams. This film offers a close understanding of the rapper loved by millions of fans from around the world and goes deep into the details of his private life that are probably not been disclosed until now.

Is Look At Me: XXXTENTACION on Netflix?

Netflix subscribers will have to look for the movie on other platforms as it is not included in its extensive catalog of television shows and movies. In case you are looking for other somewhat similar documentaries, then you will probably enjoy streaming ‘Miss Americana‘ or ‘Ariana Grande: Excuse Me, I Love You.’

Is Look At Me: XXXTENTACION on Hulu?

‘Look At Me: XXXTENTACION’ is a Hulu original documentary film. Therefore, it is exclusively streaming on the platform. People with a subscription can watch the movie on the official website starting May 26, 2022.

Is Look At Me: XXXTENTACION on Amazon Prime?

Amazon Prime’s current offering does not include the Sabaah Folayan directorial. Since the film is probably not going to arrive on the platform even in the future, we recommend our readers alternatively watch ‘Mary J. Blige’s My Life‘ or ‘P!nk: All I Know So Far.’

Is Look At Me: XXXTENTACION on HBO Max?

No, ‘Look At Me: XXXTENTACION’ is not available on HBO Max. Viewers who are looking for something similar will probably enjoy watching ‘Mavis!‘ or ‘Kurt Cobain Montage of Heck.’

Where to Watch Look At Me: XXXTENTACION Online?

The film will have a limited theatrical release in the United States on the aforementioned date. One can book their tickets on Fandango. As mentioned above, the documentary film is exclusively available for streaming on Hulu. Therefore, you won’t be able to watch it on any other online platform. As far as availability on VOD websites is concerned, there has been no official announcement as of now.

How to Stream Look At Me: XXXTENTACION for Free?

Hulu comes with a 30-day free trial for first-time subscribers. Therefore, people who wish to watch the documentary for free can use the aforementioned offer. However, we encourage our readers to stream their favorite content online only after paying for them and refrain from using illegal means.