Is Lopez vs. Lopez Based on a True Story? 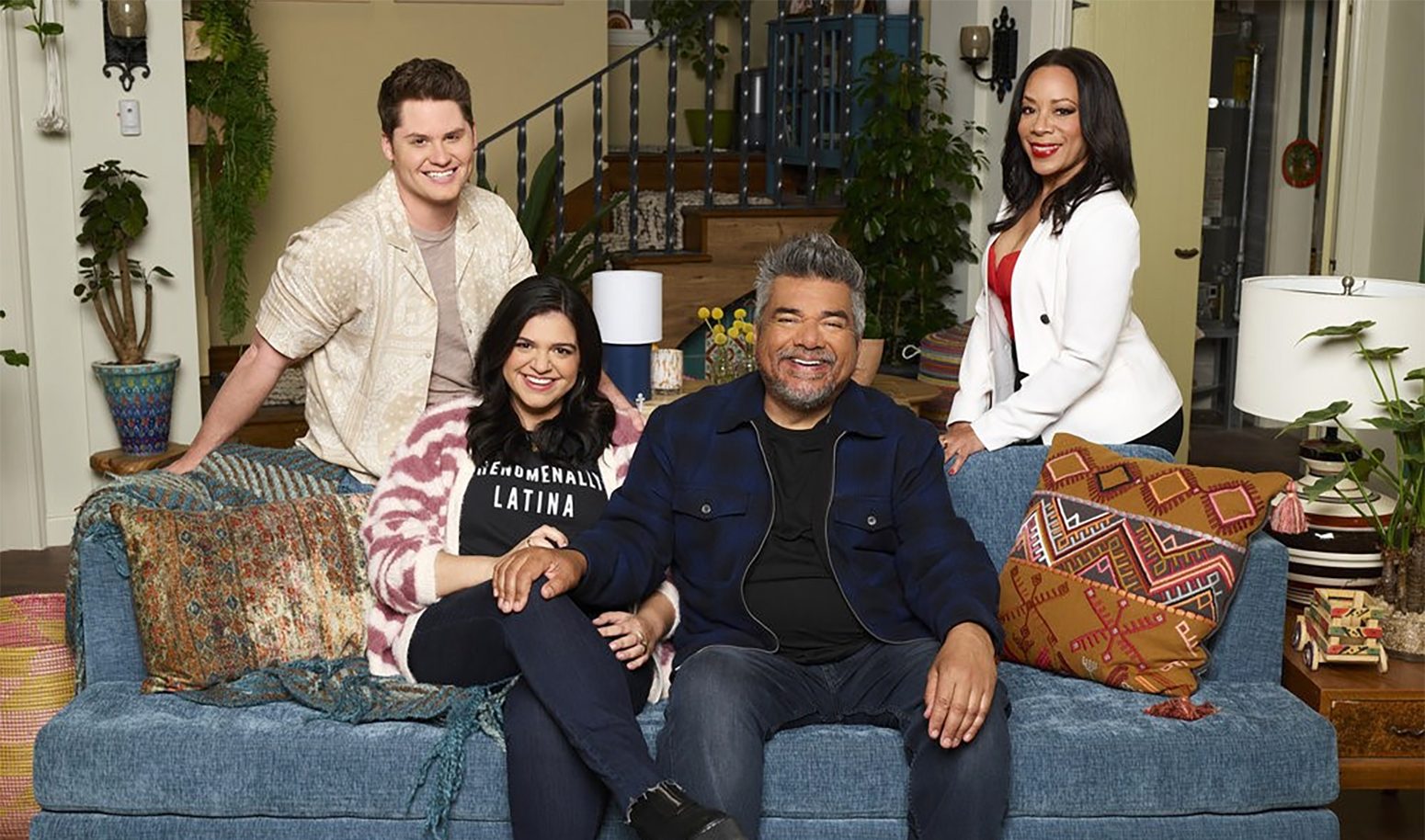 The NBC comedy series ‘Lopez vs. Lopez’ tells the story of an estranged working-class father and daughter who come together to heal their relationship and reconnect to make up for the lost time. Mayan lives with her boyfriend, Quinten, and their son, Chance. George reenters the life of Mayan and her family with loads of quirky parenting advice and lighthearted quips. The show follows George and Mayan as they navigate everyday issues with each other’s support and some friendly banter.

Starring George Lopez, Mayan Lopez, Matt Shively, Brice Gonzalez, and Selenis Levya in lead roles, the series is filled with a little bit of drama and a lot of love. The lighthearted series is a creation of George and Mayan Lopez. Since many viewers must be aware that George and Mayan Lopez are father and daughter in real life as well, they must be wondering how accurate is the story of this dysfunctional family. If you’re curious about the same, we’ve got you covered. Let’s find out!

Is Lopez vs. Lopez a True Story?

‘Lopez vs. Lopez’ is not entirely based on real-life events but showcases real-life dynamics. Driven by a fictional script penned by Debby Wolfe, a few plotlines on the show are inspired by the lives of the real-life father-daughter duo George and Mayan. George Lopez is a widely recognized comedian and sitcom actor from the 2000s, best known for his performances as a Latinx father in various series that premiered in that era. Mayan, his daughter, grew up on the sets of his shows, such as ‘The George Lopez Show’, which ran for six seasons from 2002 to 2007 and gained massive popularity among the masses.

Mayan then developed a dream to be a star herself in sitcoms and comedy blockbuster movies. She and her father were estranged following George’s alleged infidelity and subsequent split with Mayan’s mother, Ann Serrano. The father-daughter duo has been reconciling their relationship since the start of the COVID-19 pandemic, and some of that healing is taking place on set. The show is meant to signify how every family is different and how everyone has their issues. But the creators want the viewers to watch the show and see a speck of their family’s reflection in the plot dynamic.

It all began when the COVID-19 pandemic struck, and the Lopezes came under one roof. Mayan started sharing parts of her father and their real-life relationship on TikTok in ways we haven’t seen on TV. Hundreds of thousands of people have been watching her videos and relating to the situations shown. “They still acted like an old married couple. My mom was still trying to fix his hair,” Mayan told Variety. “I randomly put my phone up and put it on TikTok, and we got 60 million views overnight. I was like, ‘Huh, I think I have something here, airing out my dirty laundry for entertainment!’”

These viral videos inspired the NBC series that interweaves Mayan’s real-life relationship with her father. Debby Wolfe, the showrunner of the series, saw her videos on social media around 3 am and immediately thought of it as a sitcom idea. She related to Mayan’s troubles and so-called “daddy issues” as she admitted that she went through a similar experience with her father. “As I’ve grown older, I’ve learned to forgive him. Part of the show’s theme is just coming to terms with the fact that your parents had a past too. They suffered trauma as well, and they really are doing their best,” Wolfe said.

In a virtual press conference, George said, “To have Debby see Mayan do TikToks about our unfortunate break in our relationship and create a beautiful thing from something that was so painful and so much my fault is just a wonderful thing.” In an interview with NBC Insider, Mayan said, “There are some things that are based in reality. It’s not fully things that have always happened to us, but I think there are certain [overlapping] themes. [For example], there’s an anxiety episode, like him not understanding my anxiety, that’s real.”

The situations George and Mayan deal with on the show are pulled from instances between the real-life father-daughter duo but took a few creative liberties to make the flow of the story smooth and amp up the entertainment factor. Mayan expressed how the writer amalgamated their real Latinx family experiences with the show’s storyline to keep it authentic and relatable for the viewers. To reiterate, though ‘Lopez vs. Lopez’ is based on the dynamic of a real father and daughter, the creators have fictionalized a few real elements to fuel the show’s narrative.