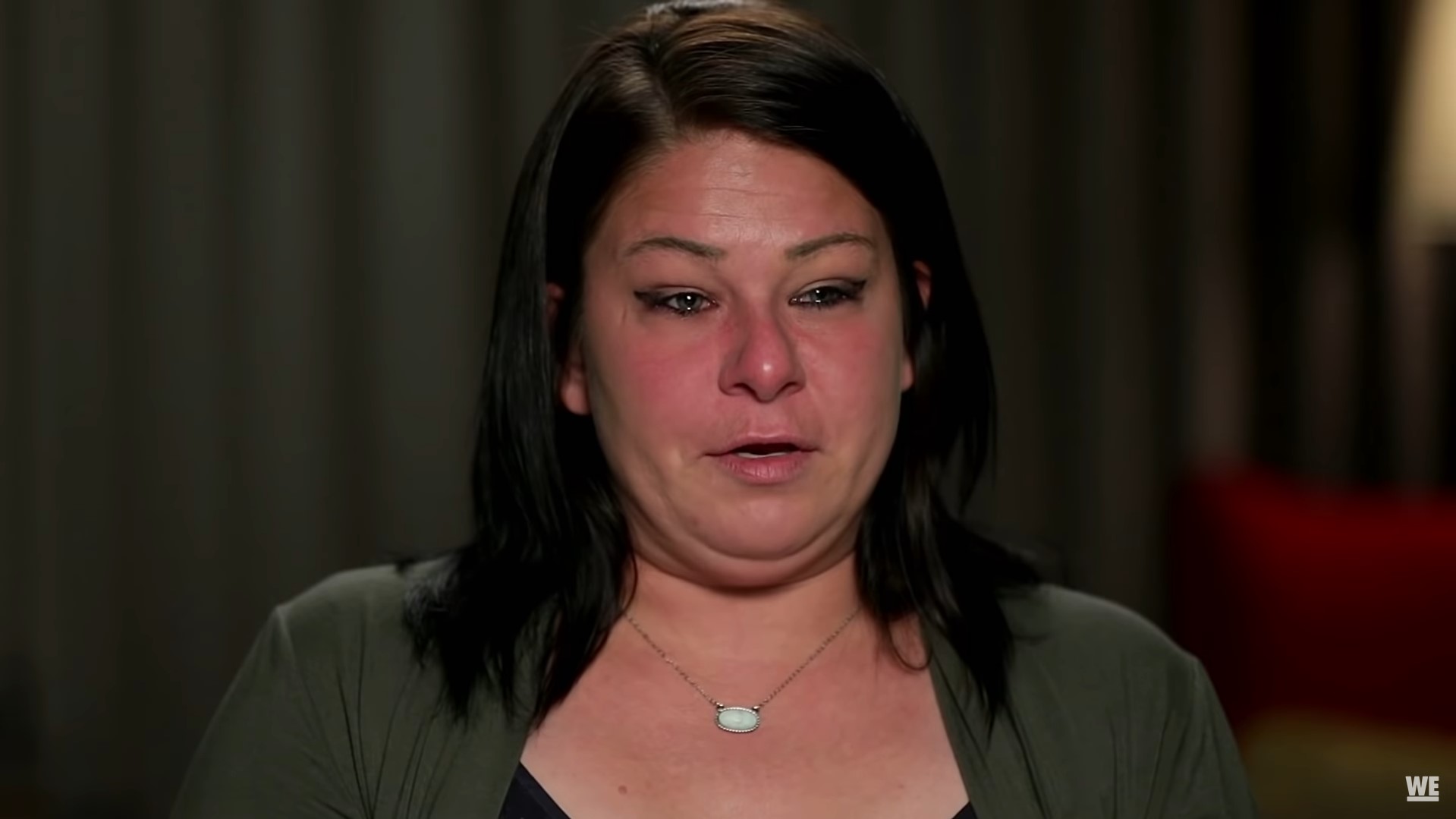 Maintaining a relationship from behind bars is quite difficult and has its own challenges. However, different couples have their unique ways of dealing with the distance caused. ‘Love After Lockup’ deals with such relationships with its focus on the lives of convicts, who are recently released, and their partners as they navigate through life. John Miller and Kristianna Roth seemed to be very much in love when they were first introduced.

Although John has had quite a tumultuous love life and Kristianna has a criminal record, the couple believed they had something special that was worth fighting for. After a long and bumpy journey, the pair managed to make their relationship work and even got married in a beautiful ceremony. And since then, viewers have noticed that Kristianna has put on some weight which led to questions about her supposed pregnancy. Let’s find out if Kristianna is pregnant, shall we?

Is Kristianna Roth Pregnant on Love After Lockup?

Even after a beautiful surprise wedding, Kristianna’s woes did not end as she ran away from the halfway house she was staying in. The violation resulted in her getting re-arrested and put back behind bars. The following days proved quite challenging as Kristianna tried her best to maintain her relationship while John almost gave in to Kristianna’s sister, Terra’s advances, as he flirted with her extensively. Fortunately, things did not go too awry, and Kristianna and John managed to navigate the rocky path back to each other once again. 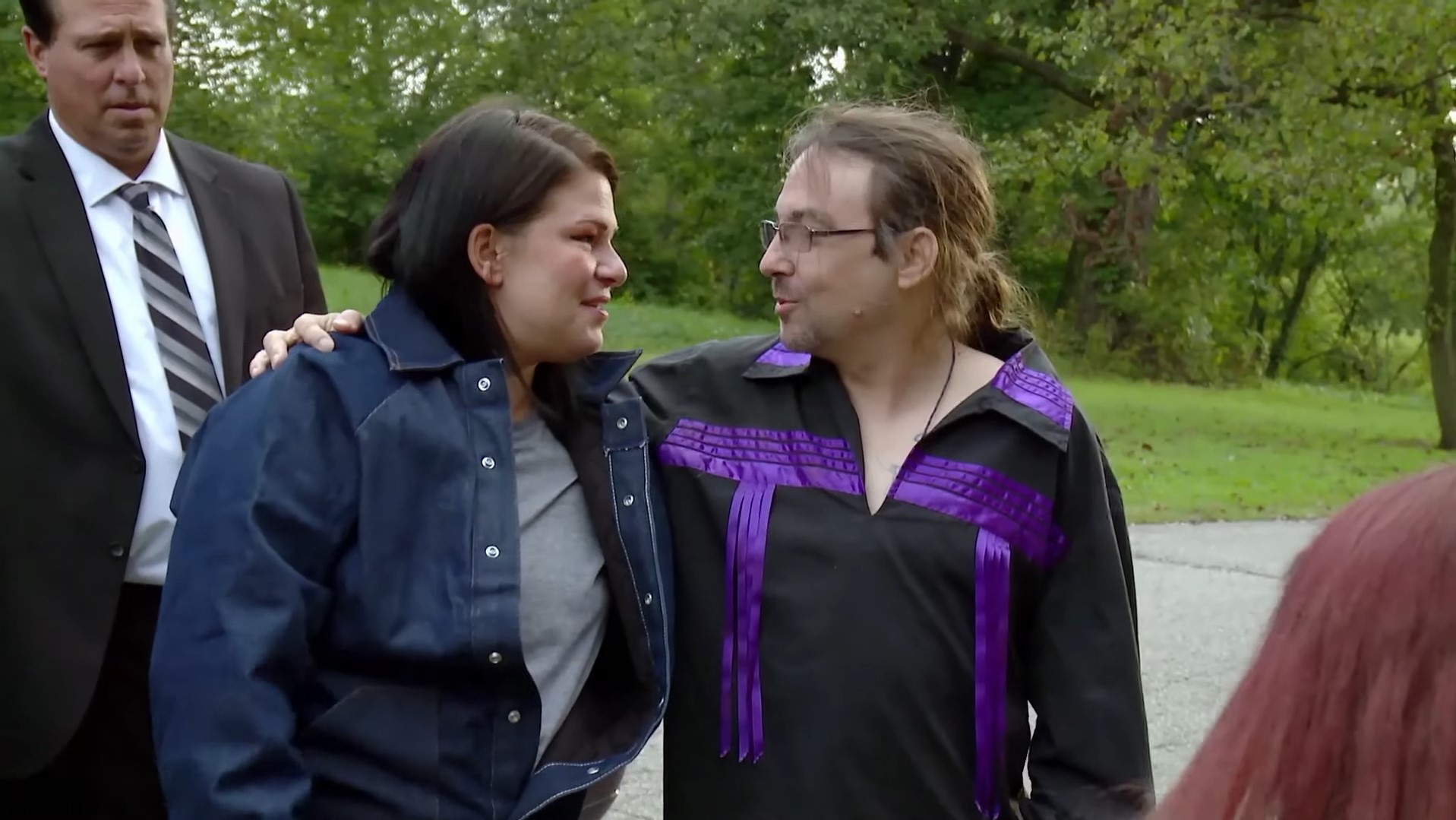 The speculations around Kristianna’s pregnancy started sometime in Spring 2021 as she had noticeably put on some weight. With John and her getting to spend time together after a long wait, there were rumors that they might have started a family. However, Kristianna’s son was quick to address such assumptions and revealed that she was not pregnant. Instead, he claimed that Kristianna had been fighting a long and arduous battle with drug addiction, and the weight gain was a result of giving up the drugs.

Unsurprisingly, the rumors did not vanish and resurfaced after the couple talked about starting a family. In May 2021, in an Instagram live video, Kristianna was heard saying that they are ready to have babies and start a family. However, Kristianna herself addressed the rumors and revealed that she was not pregnant at the time.

Currently, the couple has a minimal presence on social media and likes to keep their lives under wraps. Additionally, there are no reports on Kristianna’s pregnancy or the couple’s efforts at growing their family. Thus, we believe that Kristianna is not pregnant at present. However, the pair is ready to look beyond their rough past and towards a brighter future. For that, we wish them the very best.