Is Love After Lockup Scripted? 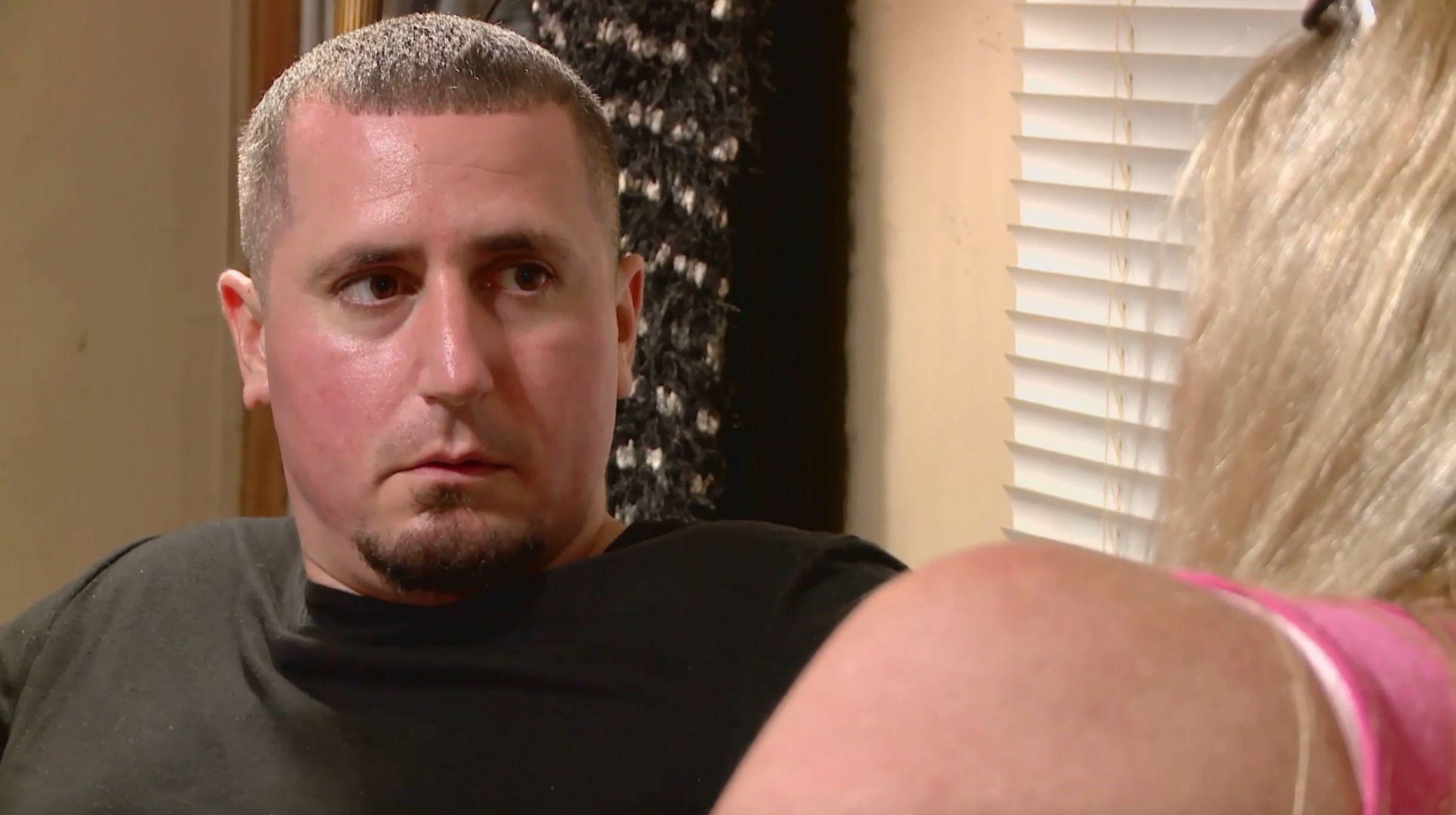 ‘Love After Lockup’ is a unique We Tv series that explores how love can happen anywhere. In the show, ‘ball and chain’ takes on a new meaning. The couples meet while one of them is behind bars. They exchange letters and keep up communication. Once the person is free, they meet their potential partners for the first time. They often have a rocky road because the inmates taste freedom after a long time, and it takes them a while to get acclimatized to society. Filled with drama and tender moments, ‘Love After Lockup’ is fast becoming popular. Of course, this raises the question about how much of the show is real.

Is Love After Lockup Real? 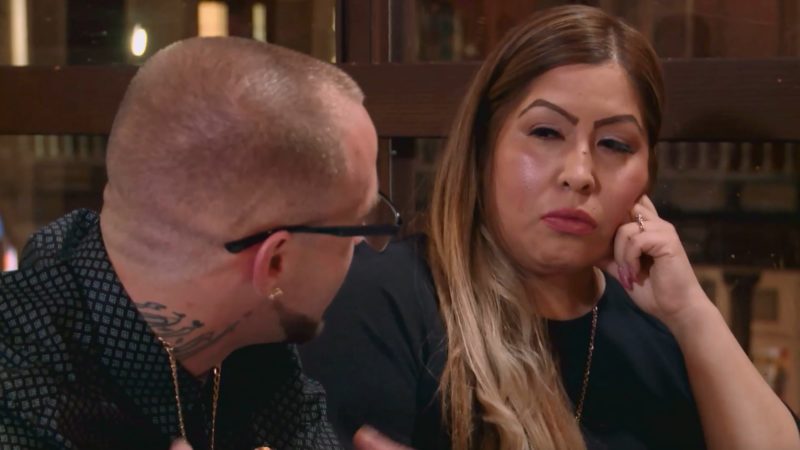 Since it is a reality series, people might feel that ‘Love After Lockup’ is scripted. However, for the most part, the series tries to remain authentic. Of course, we must expect some embellishments and interference from producers. That aside, the show attempts to capture moments of truth. For example, some of the inmates find out they are not getting out of prison on the day they thought they would. The crew is with them to record the emotions, giving the show an air of authenticity.

The casting process has also been explained in detail. Firstly, the series is an in-house pitch, so the network does not have any obligations to other parties but itself. In ‘Love After Lockup’ the crew tries to find inmates who are relatable (so nothing like a mass murderer), someone who is changing themselves, and about to get out of prison soon. Most importantly, the inmates have to meet their partners while they are in jail.

As you can understand, a fair bit of research goes into selecting the cast members. Therefore, the process is unique and authentic. While the show does not use paid actors, the cast members are remunerated for their appearances. Some of the contracts show that cast members make nearly $2,000 per episode and around $250 per day for filming specials, reunions. They might likely be more open to suggestions from the producers since they are getting paid for their appearances.

Finally, if the show is authentic, do the crew members need additional security? The show makers have addressed this, saying that things get emotional and dramatic on all reality shows. Hence, the crew always has some precautions in place. However, no additional measures are taken just because the cast members in ‘Love After Lockup’ are ex-convicts. In conclusion, one must not believe everything they see on television. However, for all intents and purposes, ‘Love After Lockup’ tries to accurately portray the journey of couples looking to build a future after serving time.