Is Love On the Spectrum Scripted or Real? 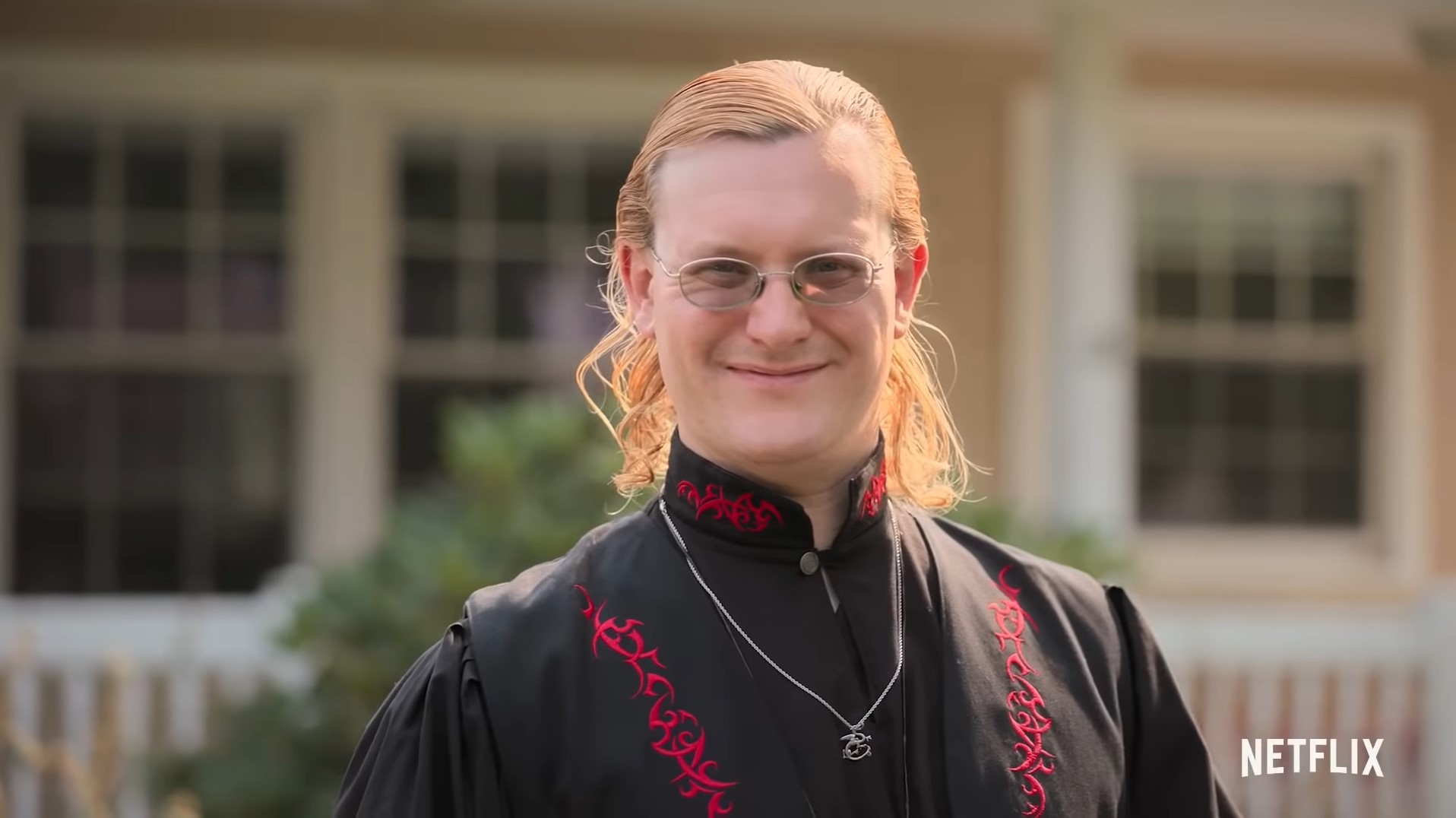 Netflix’s ‘Love On the Spectrum’ is a heartwarming dating reality show that is quite unlike anything you’ve seen. It revolves around people on the autism spectrum and follows them on their journey to find true love. Witnessing such individuals experiencing the rush of falling in love while also dealing with rejection and heartbreak is quite eye-opening, and we also get a sneak peek into the lives of people on the spectrum as they share snippets of their life. Nevertheless, with the show not checking any boxes of mainstream reality TV, people have often wondered if it is indeed unscripted. Let’s find out, shall we?

Is Love On the Spectrum Real or Fake?

Created and directed by Cian O’Clery, the reality show that follows six different US citizens looking for love while being on the autism spectrum has always been touted as an unscripted series. Although it is produced as a dating-reality show, ‘Love On the Spectrum’ is more akin to a docu-series as it forgoes the reality TV stereotypes in favor of presenting a simple, unedited truth. Besides, people coming into the show expecting the usual steamy romance and high-octane drama will be disappointed as it is less about getting audiences hooked and more about showcasing the struggles and victories people on the spectrum deal with while looking for love. 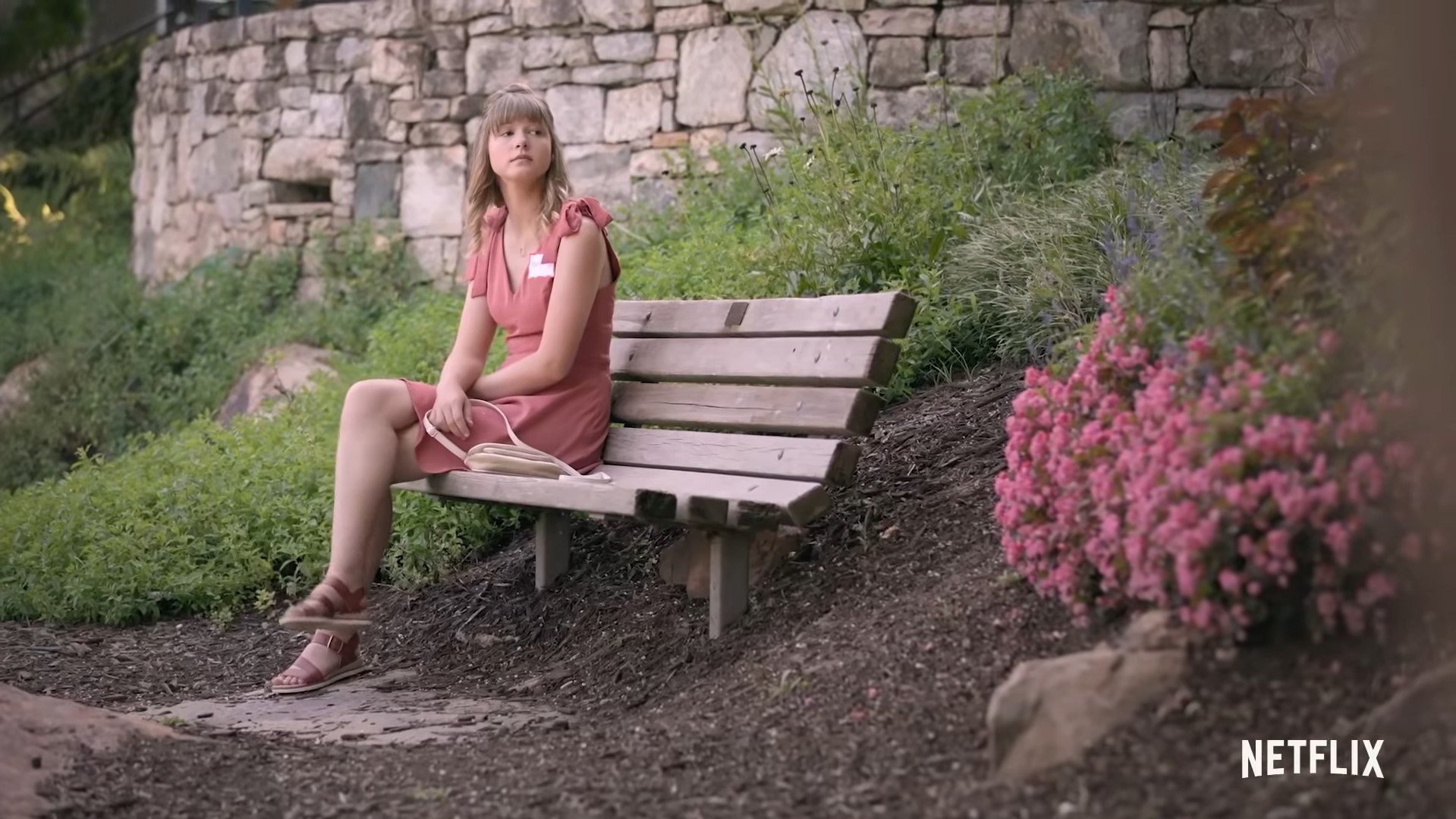 Interestingly, creator Cian O’Clery got the idea of the show while working on other TV shows that dealt with people living with disabilities. Cian mentioned that while working with such people, he kept hearing about how they wanted to find love but was aware of the struggles they faced while dating. Hence, hoping to make others aware of the same issues, he created a whole show around the process. Even the casting process for ‘Love On the Spectrum’ is quite unique as Cian believes he should only feature someone’s story if they are comfortable sharing it with the world. Thus, in place of agents or casting directors reaching out directly to participants, the team tries to get in contact with several organizations and social groups that point them in the right direction.

When watching ‘Love On the Spectrum,’ you will not be witness to strategic cuts, exciting cliffhangers, or shocking moments. In fact, even if a participant takes a break in the middle of a date or falters on a sentence, the camera keeps rolling in order to maintain authenticity. Besides, Cian even mentioned that while filming the series, he felt less like a producer and more like a friend the participants had invited into their lives for a chat. Even the one-on-one interviews have an informal air about them, which offers a refreshing change from the constant drama promoted by most other reality shows. 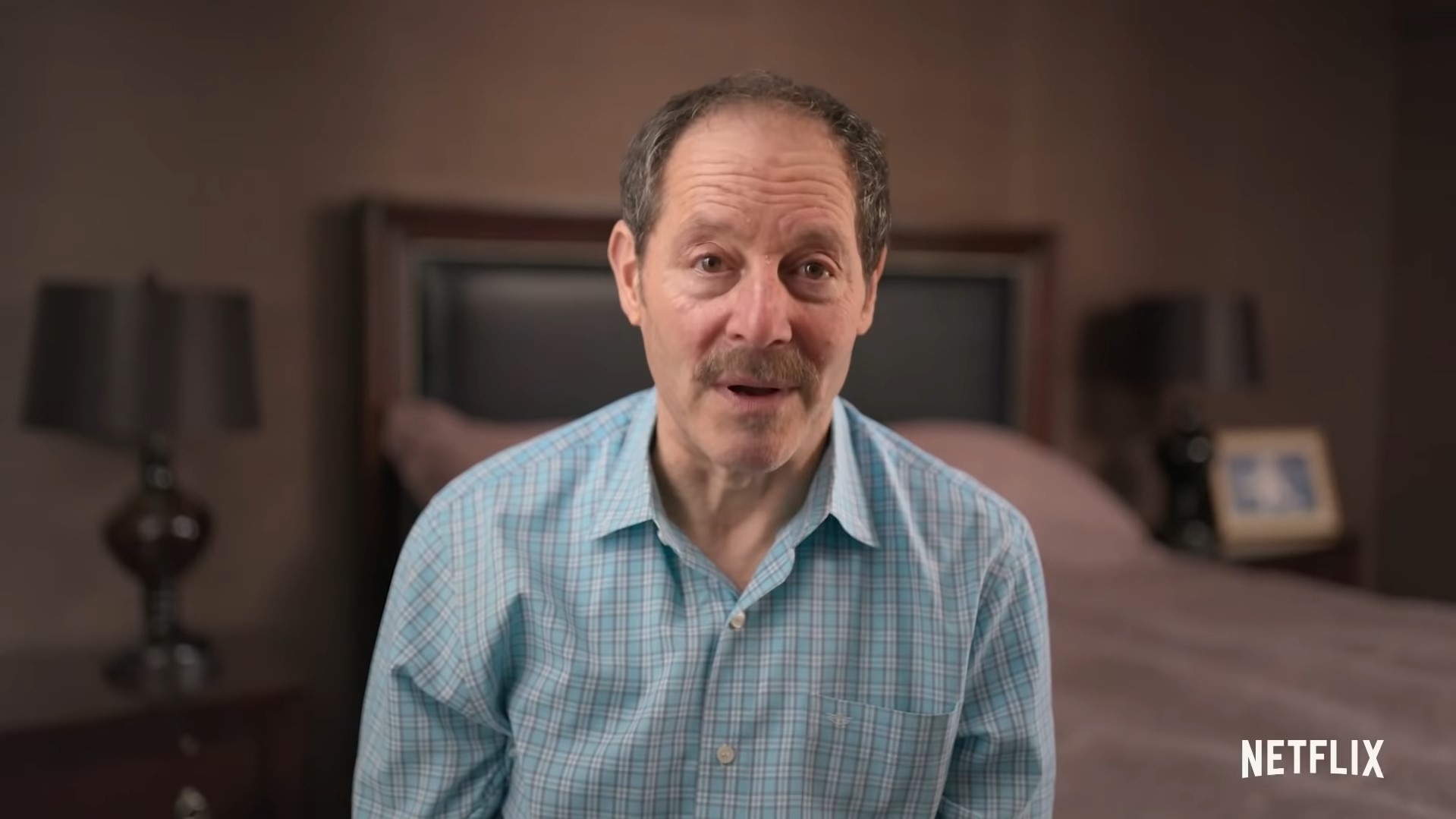 While in an interview with Fast Company, Cian revealed his reason behind making the show and said, “I wanted to help bust some of the myths about autism—one of the biggest being that people on the spectrum aren’t interested in love and uninterested in relationships and intimacy.” However, considering the significant fan following that the show commands at present, we can safely say that it has lived up to Cian’s expectations. Thus, to sum it all up, ‘Love On the Spectrum’ stands out from the crowd of other dating reality shows through its commitment to authenticity. It accurately depicts the struggles faced by people on the autism spectrum in their romantic lives and has even educated numerous others about the same

Read More: Where Is Love On The Spectrum US Filmed?