Is Lovely Peaches in Jail? 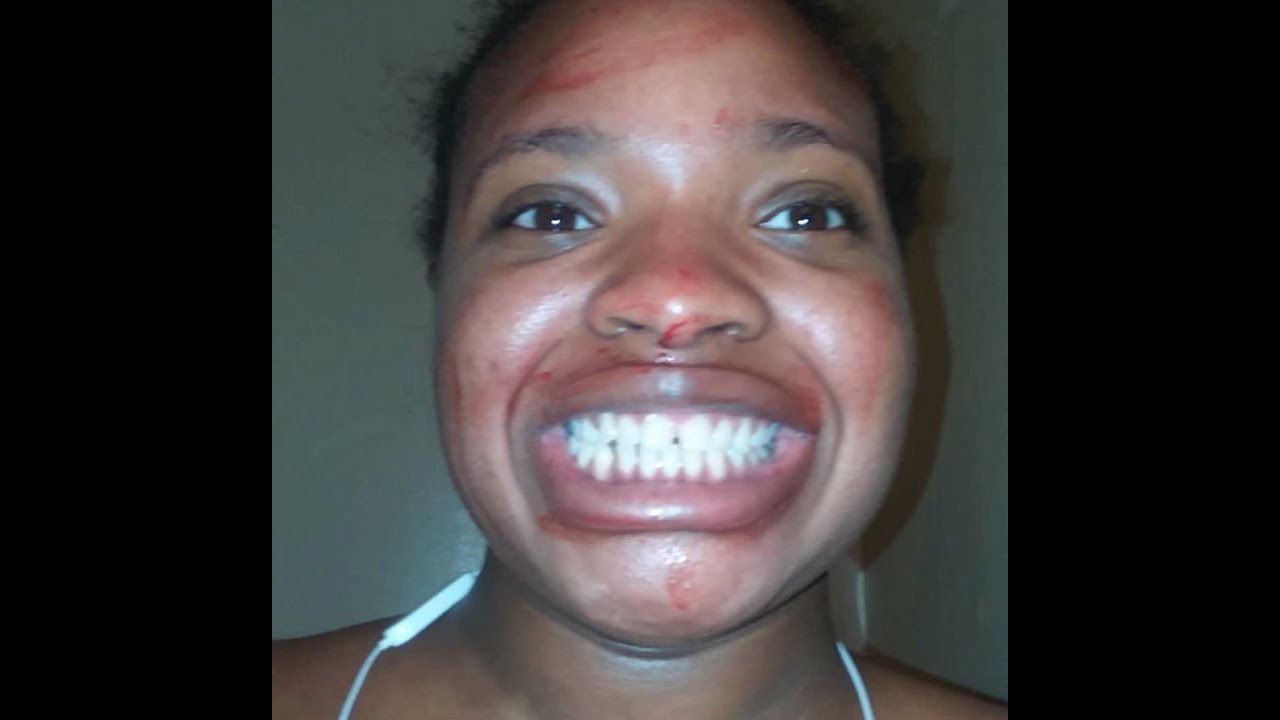 Lovely Peaches, or Brittany Johnson, is no stranger to controversy. In fact, the 19-year-old Louisiana native feeds off it. She’s risen to fame mostly because of her Snapchat stories about eating feces, bodily secretions, and period blood. However, Lovely Peaches sometimes blurs the line between morbidly funny and downright disturbing. Several posts by the internet sensation are about her daughter Cora, where Lovely Peaches has been nothing short of disgusting and violent – speaking of child sex trafficking.

It would not be a stretch to say that Lovely Peaches is often mired in social media drama, but she might have taken things a step too far recently. So, did the backlash land Lovely Peaches in prison?

Is Lovely Peaches In Prison?

Lovely Peaches is not in prison, despite several netizens clamoring for her arrest. There’s even a petition doing the rounds that Johnson should be behind bars. However, the recent call for Lovely Peaches’ arrest doesn’t have anything to do with the petition, which was started two years back, actually. So, what exactly went down?

TikTok sensation Charli D’Amelio came live on Instagram, and soon, Lovely Peaches joined with some not-so-lovely comments. She kept on insisting that Charli should get together with Noah, and when Charli ignored her, Johnson only grew more insistent. At one point, she urged that she wanted to see some action. A disheartened Charli went off the live feed, but Lovely Peaches was nowhere close to being done. She then put up a shockingly vile post saying that she’d hired a 30-year-old black man to rape Charli. You can see the disturbing content here.

Naturally, the threat would have been enough to get Lovely Peaches thrown behind bars, but for now, there’s no record of her arrest. It remains to be seen if Charli presses charges, and if cops take action then. However, Lovely Peaches has had her share of problems online. The comments about her daughter have obviously angered netizens and troubled them. She’s had her TikTok and Instagram accounts banned. A group called The Children’s Riot, and Salvation Foundation put forth a large scale effort to save the kid from Johnson’s influence. It appears from the post below that Cora, the girl, is safe now, and Lovely Peaches has lost custody of her daughter.

Meanwhile, Lovely Peaches has attracted serious ire, and the clamor for her arrest is only growing each day. A video has been doing the rounds where a man named Mark Gillespie has taken it upon himself to try and bring the woman to justice. The former Federal investigator has detailed his area of expertise and how Lovely Peach’s content is disgusting and potentially dangerous. It seems that a reckoning is at hand, as is evident from the post below.

So, what about Lovely Peaches? What does she have to say about all the drama? Well, Lovely Peaches has not responded to the possibility of being jailed, nor has she said anything about losing custody of her daughter. Instead, she’s done what she does best – create content. You can see her most recent post about disliking trains below.

It remains to be seen if the backlash and the potentially severe consequences will be enough for Lovely Peaches to change her ways.