Is Lucas Bravo Dating? Who is His Girlfriend? 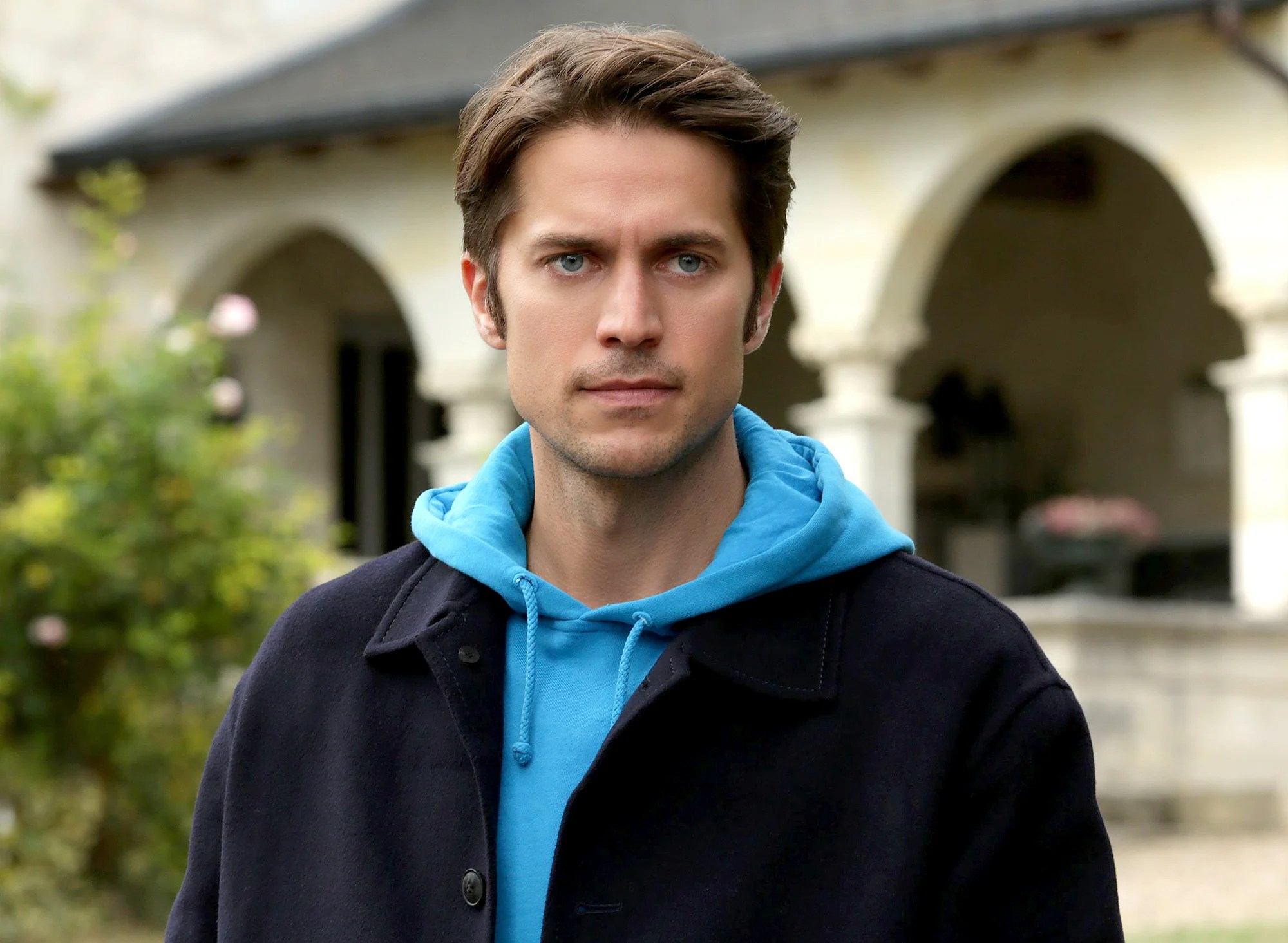 Actor Lucas Bravo gained popularity after his appearance on Netflix’s hit series, ‘Emily in Paris,’ where the star played the role of chef Gabriel, the protagonist Emily’s downstairs neighbor and love interest. The handsome hunk made his acting debut in ‘Sous le soleil de Saint Tropez’ in 2013. Since his debut, he made compelling performances in lesser-known productions, including his appearance in the French comedy-drama film, ‘La Crème de la crème’, ‘Plus belle la vie’, ‘T.O.C,’ and others.

Since his appearance in ‘Emily in Paris,’ he garnered quite the attention from filmmakers that skyrocketed his on-screen appearances in popular films such as ‘The Honeymoon,’ ‘Mrs Harris Goes to Paris,’ and ‘Ticket to Paradise.’ Fans of the ‘Emily in Paris’ star are eager to know more about the hunk’s personal life. If you are curious about Lucas’s personal life and if he is dating anyone, we have your back!

Lucas Bravo hails from Nice Alpes-Maritimes and is the son of the famous footballer Daniel Bravo and Eva Bravo. The French star attended Lycee Pasteur in Neuilly-sur-Seine on the outskirts of Paris, where he received his secondary education. The actor received training at the American Academy of Dramatic Arts in Los Angeles. He also went to Tiffany Stern’s Actors Factory in Paris.

Interestingly, the gorgeous 34-year-old model and actor revealed that he became an actor for better self-reflection, which allowed him to understand himself by playing other roles. He told Vogue, “They tell you how the character walks, thinks, breathes, uses his voice … I found that so reassuring, you have a guide, a defined line of conduct. Because in everyday life, when you don’t really know who you are, no one is there to tell you what to do or not to do and I liked having direction working in comedy.” The talented star surely aces it when you talk about getting your priorities straight.

Is Lucas Bravo Dating Anyone?

Luckily for all the single ladies out there, Lucas Bravo is single. With his strict, no-dating co-stars rule, it looks really hot for all his fans. You never know when you might be the one to capture the eyes of this young French actor and model. However, there have been rumors about him dating his ‘Emily in Paris’ co-star Camille Razat. He quickly dismissed them in an interview with ELLE Australia. He said, “It’s hard because if we’re talking about myself that means we’re talking about Lily and Camille as actresses. I can hardly separate the fact that Camille is like a sister to me and Lily is co-worker, and she just got engaged.”

The handsome multitalented star clarified, “I would just end up by myself!” He also opened up about what he wishes to have in a partner. Lucas added, “I don’t have a type or anything. I like that ‘instant connection.’ Sometimes, you just run into someone, look at this person in the eyes, and in an instant, in a second, so much is said… Just feeling safe and feeling like there’s an old soul in front of me, and we’ve always known each other [like] in a past life or something… it’s something you cannot see, and that’s mostly what I’m looking for.” Hence, as of writing, we can say that Lucas Bravo is single and enjoying his life to the fullest, investing all his time and energy in building a strong career in Hollywood.