Is Paul Forman Dating? Who is His Partner? 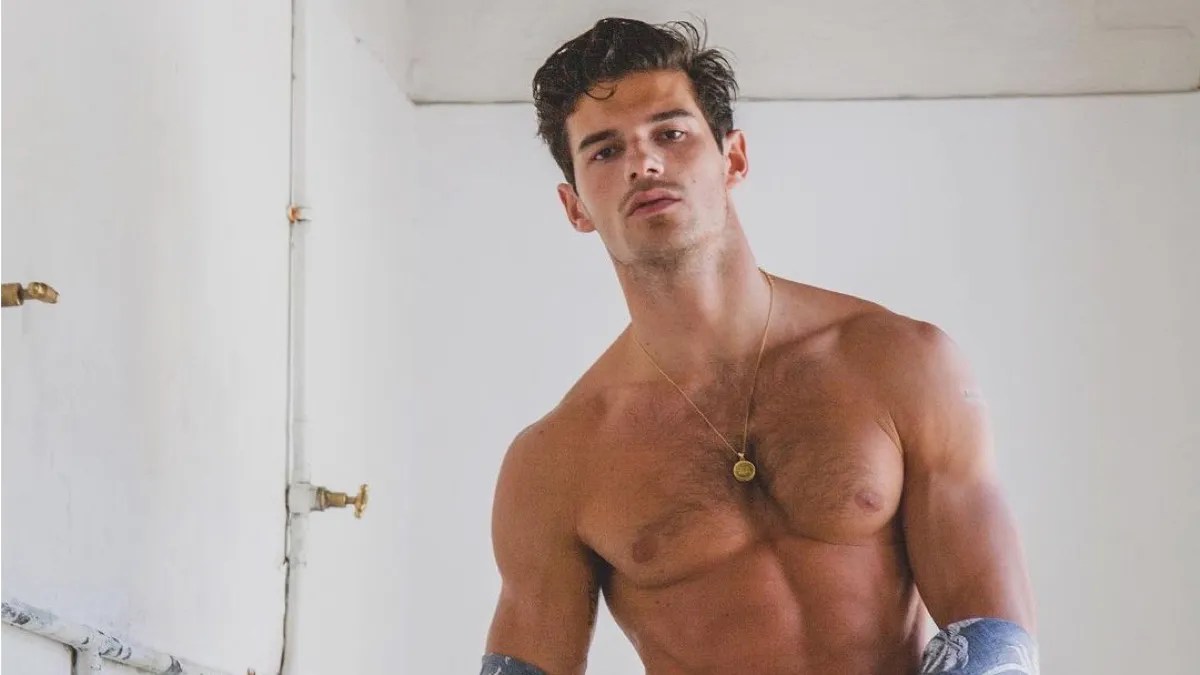 Multi-talented actor, model, and social media influencer Paul Forman has gained a massive fan following post his appearance in the third season of ‘Emily in Paris’ as Nicolas de Leon Paul, the handsome hunk AKA crown prince of his family’s powerful conglomerate, JVMA. Forman is a stunning young actor who made his acting debut in 2018 in a short film titled ‘Dreams.’

Though the actor is still in his budding days, he has given compelling performances as King Francis in a historical period drama, ‘The Spanish Princess,’ which made him quite popular. He also garnered attention with his appearances in the Austrian psychological drama film, ‘Nevrland,’ a British thriller, ‘Seagull,’ ‘Riches,’ and ‘Frank of Ireland.’ As Paul further comes into the spotlight as an actor, leaving aside his multiple other talents, including modeling, his fans must be curious to know more about him, especially his personal life, and here’s everything we found out!

Paul Forman was born on March 16, 1994, to French parents in the Southern France Region in France. Though Paul originally hails from France, he grew up and spent most of his days in England. The hunk is rather shy and private when it comes to his family and early life, as he has refrained from sharing any personal details about his early life. Despite having a passion for modeling, Paul always knew in his heart that he wanted to pursue acting as his career alongside modeling.

Paul attended the Lyceé Francais Charles de Gaulle in London, then Cardiff University, where he pursued BA in Mathematics. He enrolled in Drama Studio London, where he participated in various performances, including his first stage performance at Grange Court Theatre, where he played Romeo in ‘Romeo and Juliet.’ After his last stage performance as John in ‘Holding the Man,’ the sculpted star found his calling and went ahead with his on-screen career with his debut performance in ‘Dreams’ in 2017. As a model, he has worked with famous brands such as Versace and L’Officiel Hommes.

Is Paul Forman Dating Anyone?

When it comes to sharing bits of his personal life, Paul Forman does an excellent job at keeping it under wraps. At present, the actor does not seem to be romantically involved with anyone, and there is almost no information about the star’s dating life, past or present. However, there have been rumors flying around that the ‘Emily in Paris’ star might be closeted. On several occasions, he has been spotted posting selfies with men who could be his partner or his friend. In a now-deleted post on his social media account, he captioned, “Reunited with bae.”

Bae could easily mean he is referring to his partner, but the hashtag under it says otherwise. In another post shared by the star with 27-year-old Nick Treloar, he added the hashtag “gay,” hinting at his relationship and/or sexual orientation. However, we cannot make any judgments unless Paul states anything explicitly. As of writing, we believe Paul Forman is currently single and doing a marvelous job making a name for himself in the industry.

Read More: Is Melia Kreiling Dating? Who is Her Boyfriend?