Is Lullaby on Netflix, HBO Max, Hulu, or Prime? 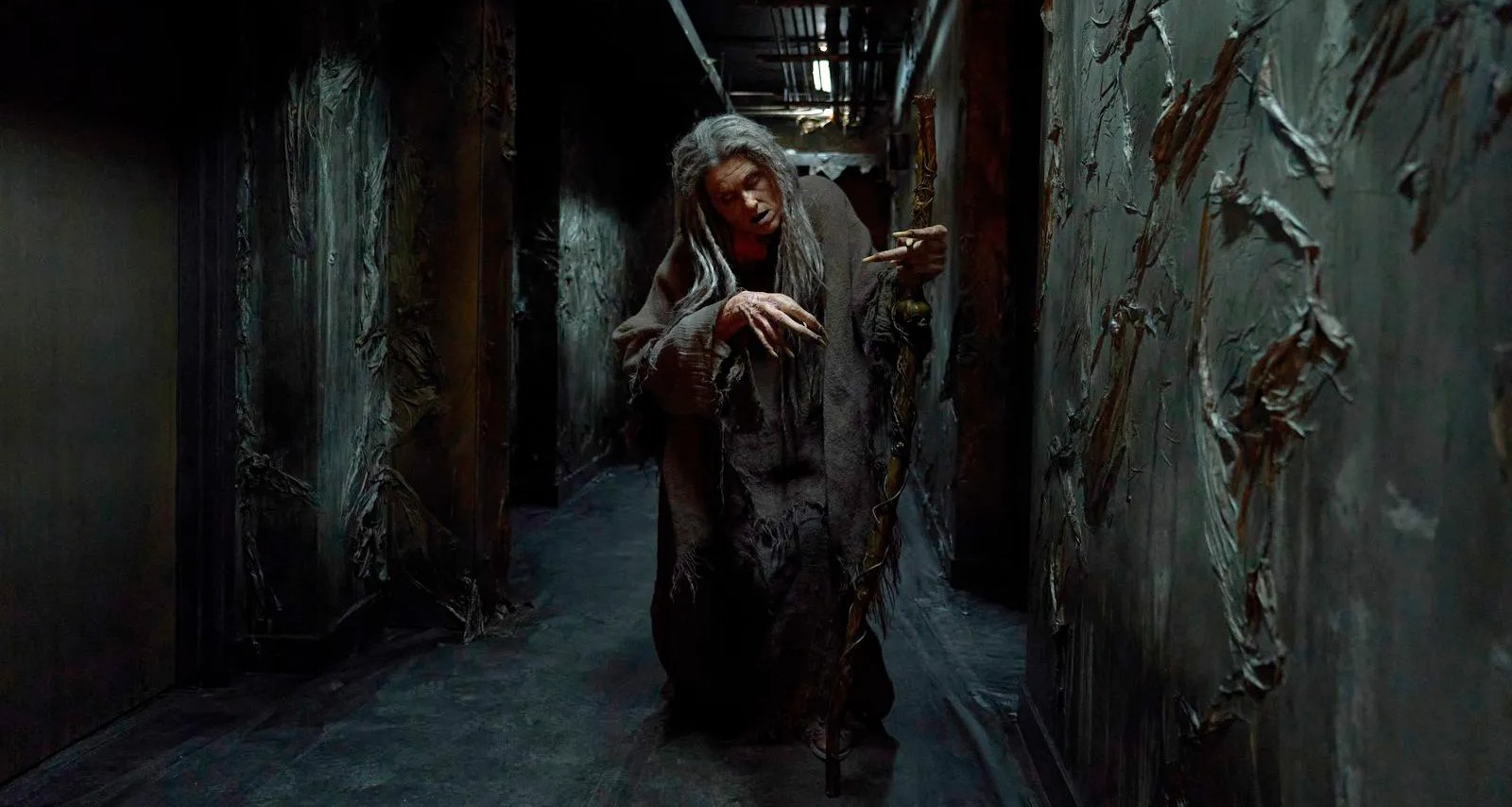 ‘Lullaby’ is a horror film that follows a new mother who uses a lullaby with horrific consequences for her and her family. Directed by John R. Leonetti (‘Annabelle‘), the movie features impressive performances from talented actors like Oona Chaplin, Ramón Rodríguez, Liane Balaban, Kira Guloien, and R Austin Ball. In the movie, something as innocent as a lullaby turns into a nightmare for the entire family, making life a living hell for them. If the premise interests you, you might be excited to learn more about the film. Worry not, for we have got you covered.

What is Lullaby About?

‘Lullaby’ revolves around a new mother who comes across a lullaby in an ancient book, thinking of it as a blessing for her newborn and the rest of the family. Little does she know that she has brought a curse upon her family instead. Soon, instead of sweet dreams, the lullaby becomes a reason for their nightmares as the ancient demon Lilith stalks them. Now that your curiosity has increased, here are all the ways you can watch the horror movie yourself!

Is Lullaby on Netflix?

Unfortunately, Netflix doesn’t have ‘Lullaby’ in its expansive collection of movies and TV shows. However, you can access some excellent alternatives, such as ‘Things Heard & Seen‘ and ‘Don’t Listen.’

Is Lullaby on Hulu?

Hulu makes up for not including ‘Lullaby’ in its content library by allowing subscribers to watch similar horror films. If you want to get the chills, you can check out other such movies on Hulu, including ‘The Night House‘ and ‘Abandoned.’

Is Lullaby on Amazon Prime?

Even though Amazon Prime Video doesn’t include ‘Lullaby’ in its regular offerings, you can rent or purchase the horror movie on the streaming giant here! For subscribers wishing to use their usual subscription, you may watch ‘The Devil Inside‘ and ‘While We Sleep.’

Is Lullaby on HBO Max?

We hate to tell you that ‘Lullaby’ is not a part of HBO Max’s massive catalog. Nevertheless, you can appease your hunger for watching something terrifying by checking out exciting alternatives that the streamer houses, such as ‘Annabelle‘ and ‘The Curse of Llorana.’

Where to Watch Lullaby Online?

‘Lullaby’ has been released in select theaters, but you can also buy or rent the horror movie on Vudu, Spectrum on Demand, and iTunes. Although, if you wish to watch the movie on the big screen, you can check show timings and book tickets on Fandango.

How to Stream Lullaby For Free?

Unfortunately, ‘Lullaby’ is unavailable for streaming on any digital platform. This means that there is currently no way to stream the movie free of cost. All you can do is keep your fingers crossed and hope it lands on any streaming platform offering a free trial to new subscribers. That said, we request our readers to support cinematic art by paying for the content they wish to consume instead of simply resorting to unethical means.