Is Macin Smith Found or Missing? Is He Dead or Alive? 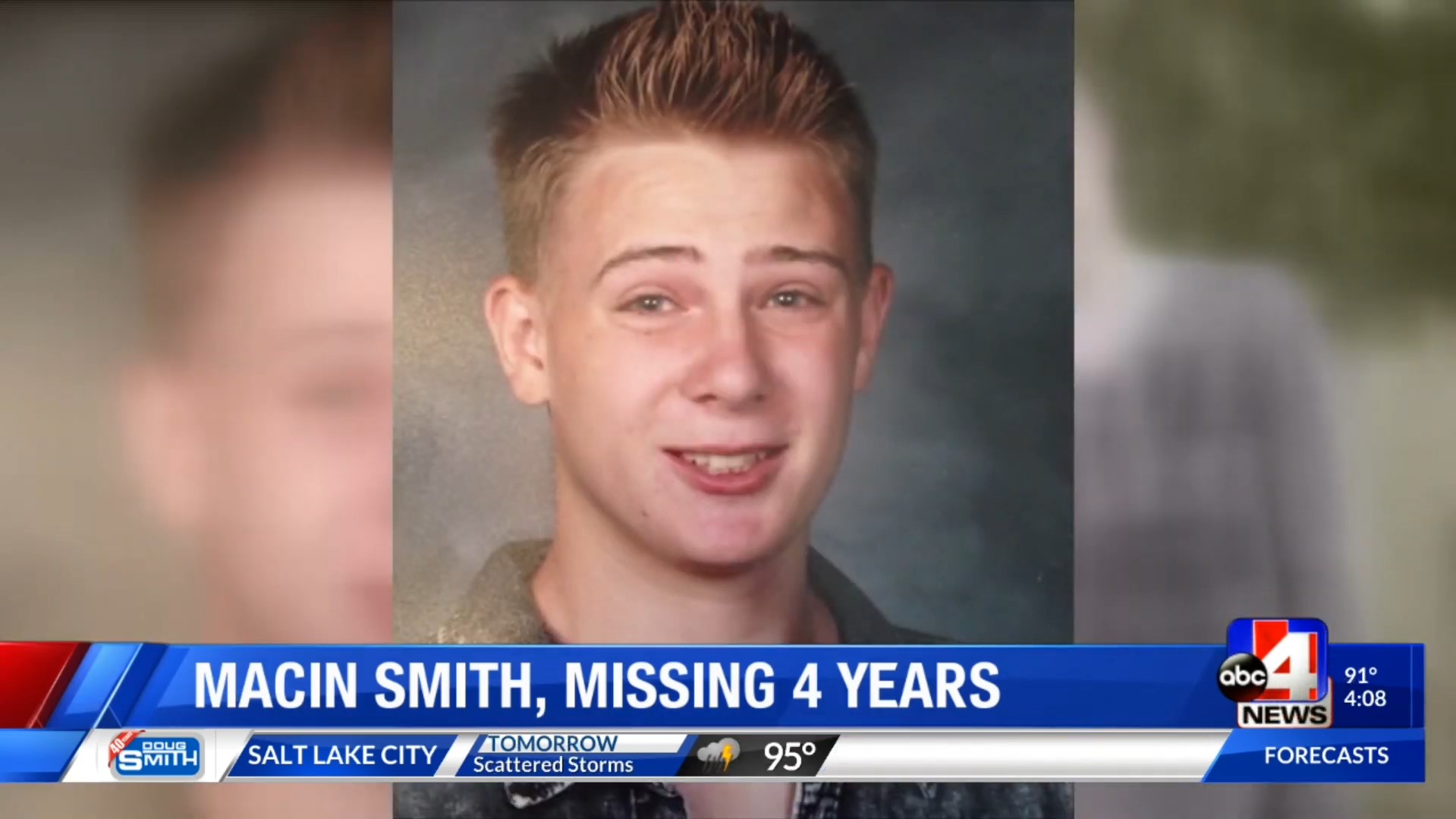 Macin Smith went missing from his home in St. George, Utah, on September 1, 2015. Although his parents assumed he had gone out for school, they never saw him return. Macin didn’t even turn up at the school. The strange disappearance left the city of St. George puzzled and grappling for answers as the local authorities did their best to look for the missing boy. Investigation Discovery takes up this case in ‘Disappeared: The Silent Son’ and seeks to unravel the mystery which has baffled Utah for more than 5 years. If you want to know more about this case and whether Macin Smith has been found, we have you covered.

What Happened to Macin Smith?

Macin Smith was born into a big family and grew up alongside five elder siblings. Originally from Canada, Macin moved to Utah along with his family and settled down in the city of St. George. According to the show, Macin is said to have been living with depression and was quite reserved socially. While in middle school, Macin was bullied for his mild speech impediment, owing to which he preferred to spend time alone rather than socialize with his friends. With their move to Utah, the family hoped for Macin to have a happy life, but their hopes were dashed when he mysteriously went missing. 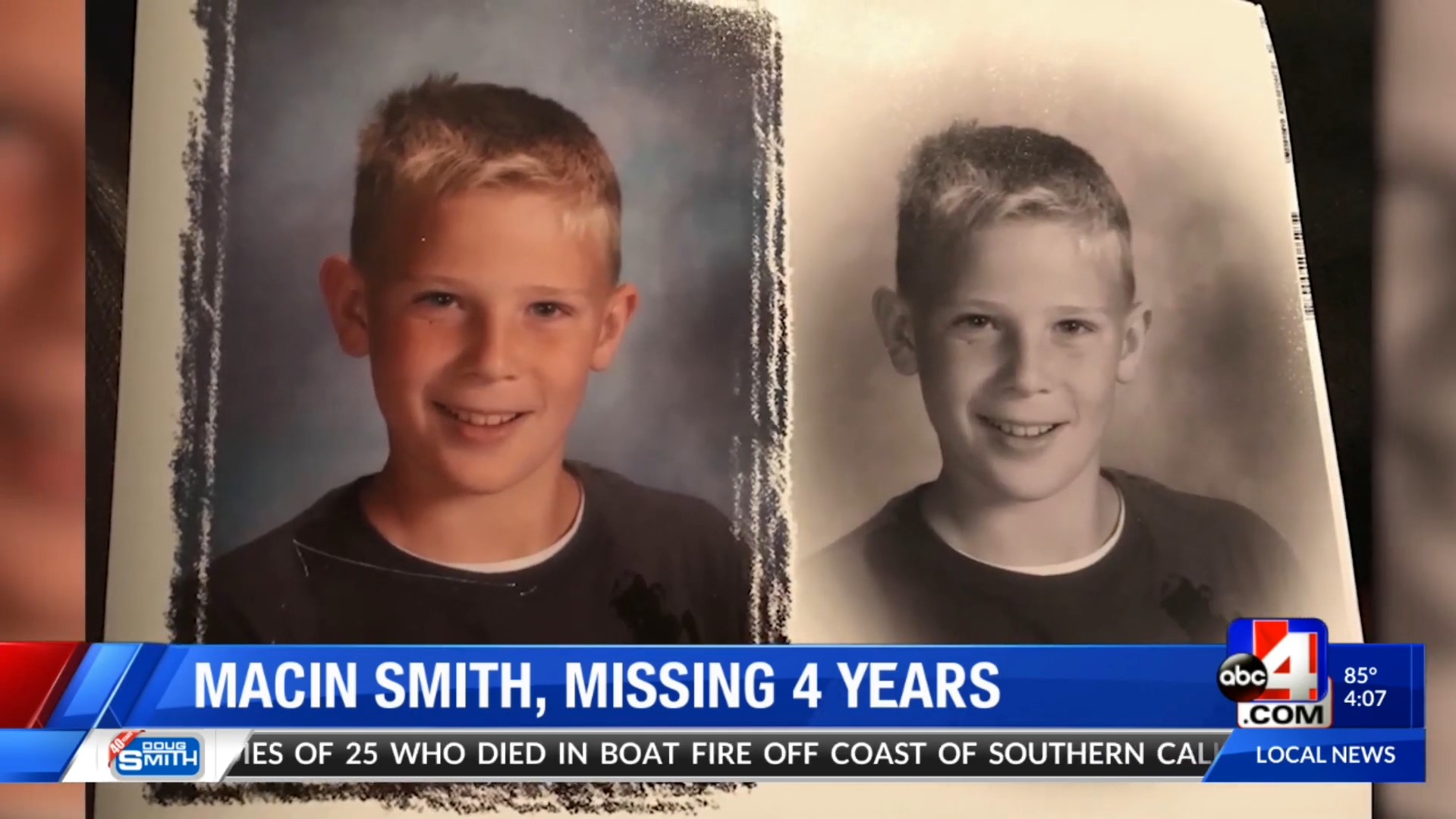 Macin was a brilliant student at school and even received a report card with exceptional marks before his disappearance. On August 31, Macin shared his marks with his parents and got their permission to view anime. His father, Darrin, later said that Macin mentioned not feeling well that night and retired early to his room. At around 1 am, his father found him watching anime and asked him to go to bed after taking away his gadgets.

Macin was last seen on the morning of September 1, 2015, when he was getting ready for school. He left the house at around 7:40 am, and his parents assumed he went to school. With no apparent red flags as of that moment, his parents went about their daily routine. However, when Macin did not return after 3:30 pm, Darrin grew concerned and contacted his wife, Tracey. The mother checked her mails and discovered that she had received a notification from Macin’s school that mentioned that the boy did not turn up for classes that day. 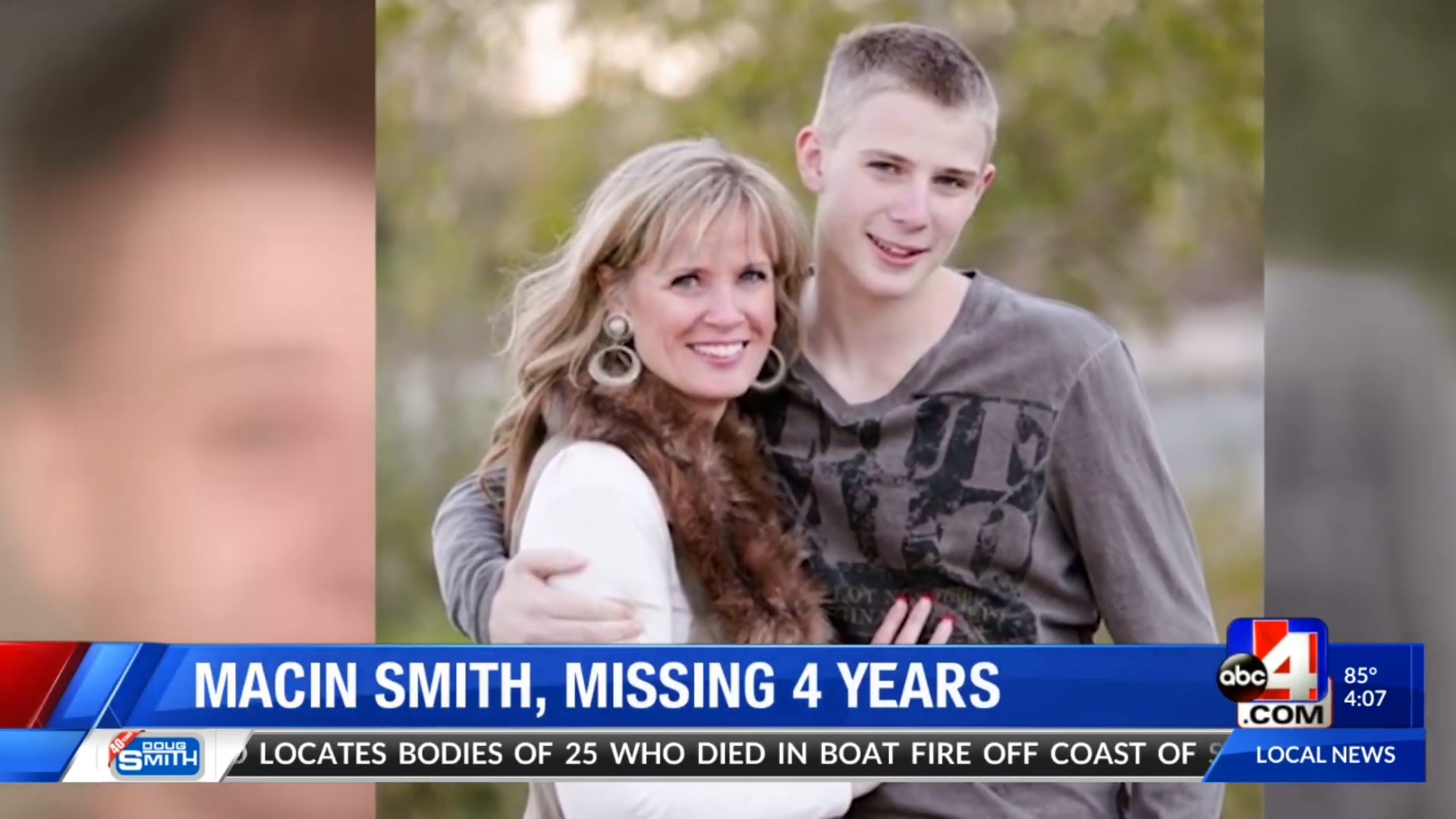 Anxious, the parents began searching for Macin in places he might have run off to. They checked in with his school and youth group, both of which denied seeing the young boy. Finally, frantic with worry, the parents contacted the police and reported the disappearance. When the police began investigating, they decided to interview anyone and everyone who could have spotted Macin that day. However, the school authorities, his friends, and even the school bus he traveled on denied seeing Macin on September 1.

Moreover, the mystery deepened when Macin’s essentials, including his ID cards, were found in his room, indicating that the disappearance was not planned. Search parties were organized, and citizens along with the police began combing through the city but to no avail. The police even put up a hotline for tips, and although a few calls about reported sightings came in, they all turned out to be false.

Is Macin Smith Found or Missing? Is He Dead or Alive?

Macin Smith remains missing to this day, and hence it is unclear if he is still alive. However, his family has not given up hope and still believes Macin will return home to them someday. Initially, Macin Smith was considered to be a runaway. Moreover, with the leads dwindling gradually and the numerous searches leading nowhere, the police were at a loss on how to proceed. However, there have been multiple reports about possible sightings, including a promising 2016 tip.

In July 2016, two girls reported to authorities that they had met a boy at a Panda Express in West Valley. The boy allegedly asked them for some help with change and spoke with a speech hindrance. The girls even confirmed that it was Macin after listening to his voicemail. However, the tip met a dead end when the police could not get any CCTV footage of the meeting.

Subsequently, months after the disappearance, there were speculations about Macin having been killed. A 2017 search warrant even classified the investigation as a criminal homicide, and the police zeroed in on Macin’s parents. However, once both Darrin and Tracey passed a polygraph test, the line of investigation was dropped. The 2017 warrant also mentioned a note in which Macin expressed his desire to end his life, but death by suicide was never confirmed.

At present, Macin remains missing, with his parents waiting for his safe return. There are online social media campaigns about his disappearance, and the police are treating it as an active investigation. Tracey remains strong for her missing son and holds on to hope about his return. She refuses to consider him dead and even said, “Please keep your eyes open whether you’re a hiker or a four-wheeler or somebody that’s just outdoors in the wilderness. He’s still out there, don’t forget my boy.”