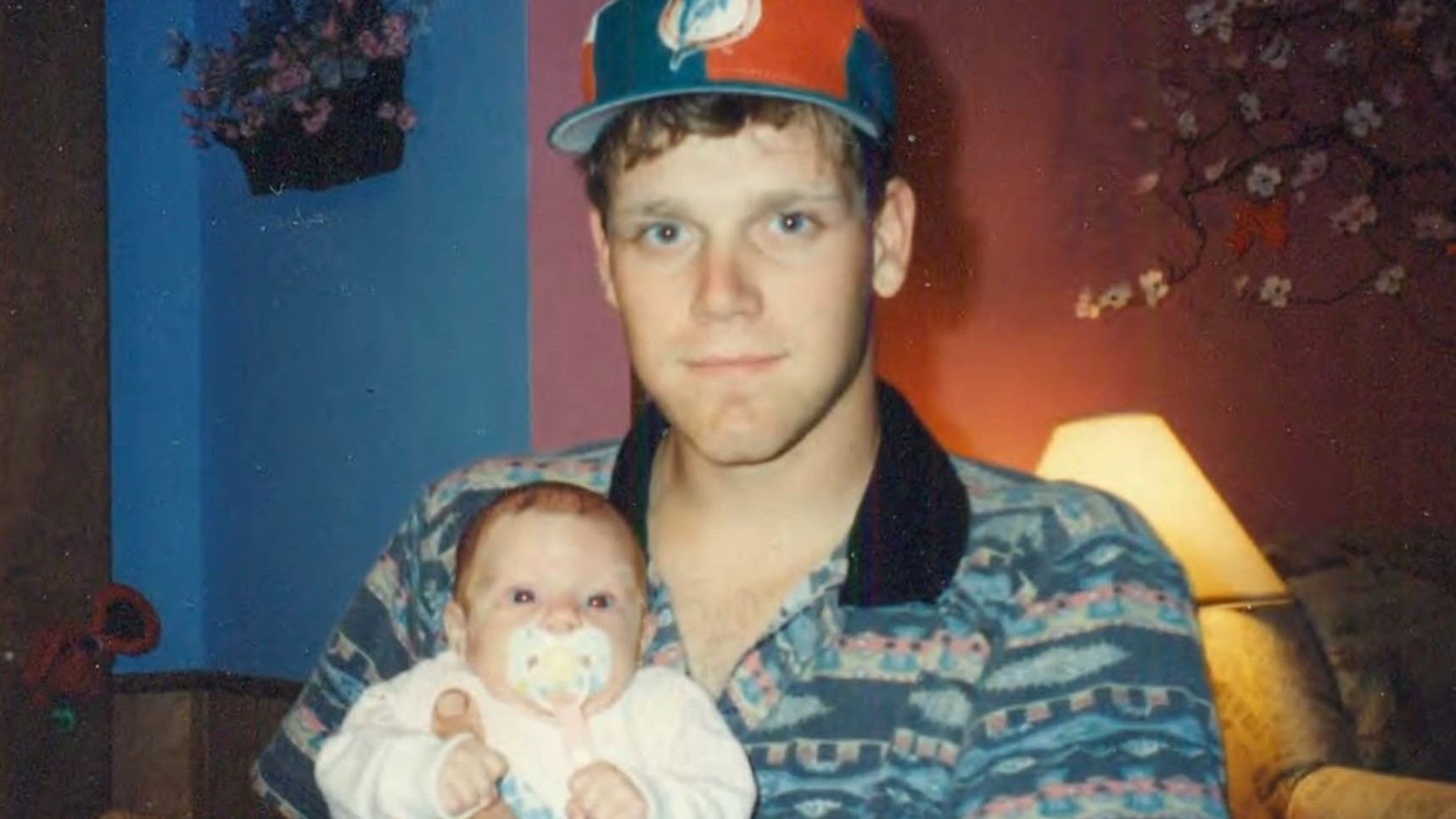 On December 19, 2002, Michael Lee Smith’s body was found on the side of Oakhill Road in Berkley, Michigan. He was found to be partially nude, wearing a t-shirt and his wedding ring. This gruesome discovery led to a long dragged-out police investigation which saw numerous twists and turns. Investigation Discovery’s ‘Murder In The Heartland: A Deceitful Heart’ chronicles the brutal murder and the subsequent investigation, which led the police much closer to Michael’s home than they expected. If you are curious to know more about this case and want to know where the murderer is today, we have got you covered.

How Did Michael Lee Smith Die?

Michael Lee Smith was a resident of Berkley, Michigan, where he lived with his wife. The couple had two children. He was employed at an auto dealership based in Royal Oak and had just moved to Berkley with his family. It was reported that his marriage was not very stable, and his wife was angry because they were on the verge of getting evicted. She was also annoyed with his drinking habit. 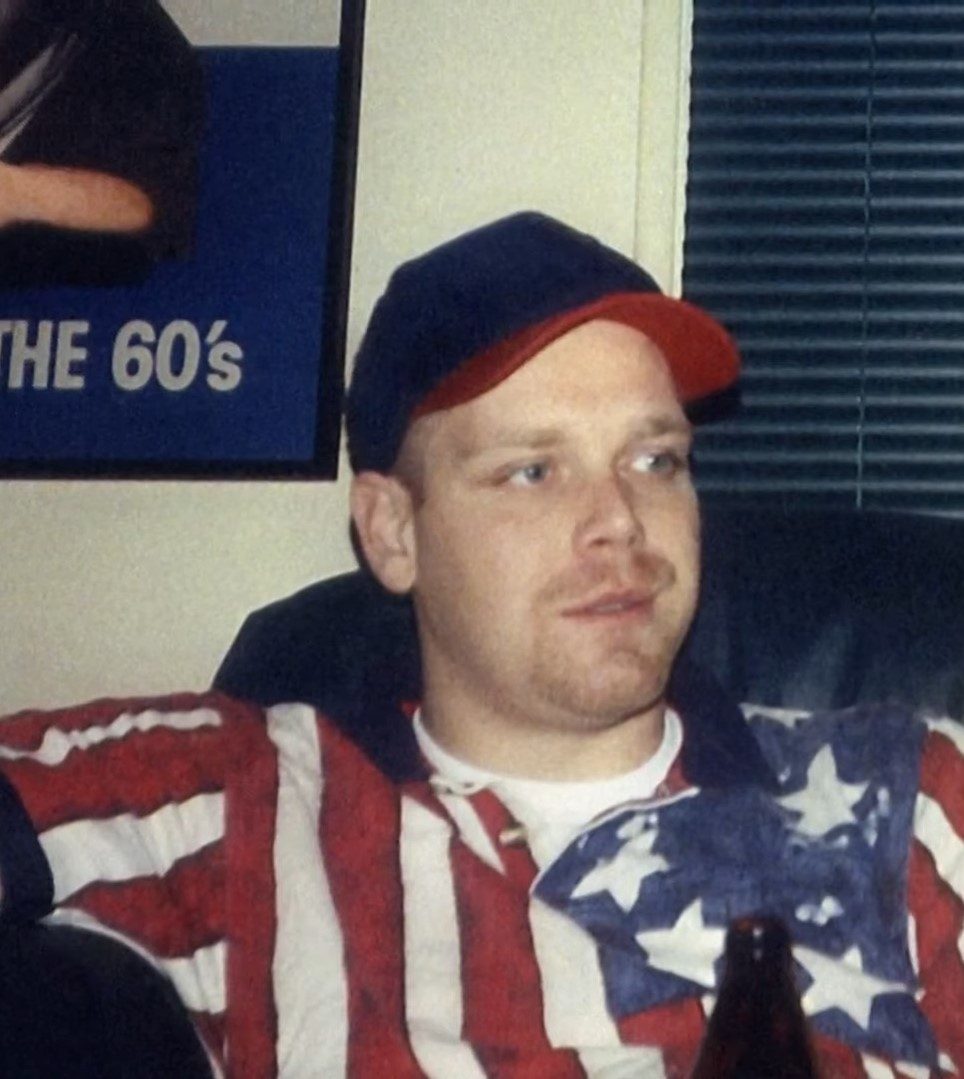 Michael was last seen by his wife on December 10, 2002. On December 12, when Michael failed to turn up for work at the auto dealership, his co-workers were naturally concerned. They started enquiring and questioned his wife, who said Michael was away in Florida attending an 18-month rehabilitation program. After getting this information, his co-workers relaxed, and Michael was not seen or heard from for a week.

On December 19, a man was walking along Oak Hill road collecting returnable cans when he came across a partially nude body clad in a t-shirt. He immediately informed the police, who reached the Springfield Township area between East Holly Road and Dixie Highway. There they found a dead body, inside a ditch, wearing nothing but a Detroit Tigers t-shirt. The police also noticed that the victim was wearing a wedding band and had a Grim Reaper tattoo on his arm. 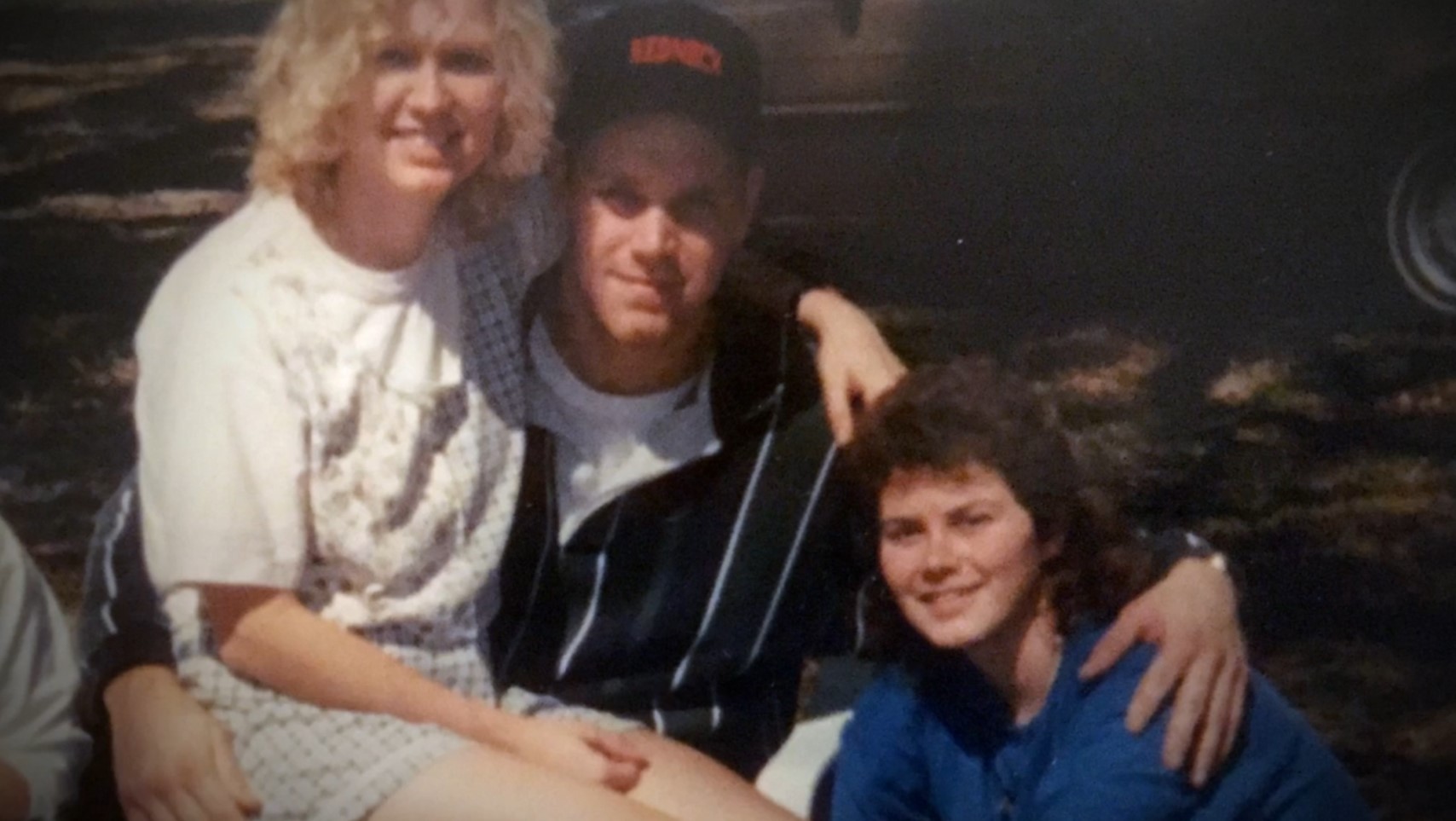 An autopsy later determined that the victim was shot twice in the heart and the kidney with a .38-caliber gun. The cause of death was determined to be gunshot wounds. It was also discovered that he had suffered trauma to the head.  Authorities concluded that the victim was murdered somewhere else and then dumped in the ditch by the side of the road. Since the police could not find any other clues where the body was found, the body remained unidentified as the police broadcasted the recognizable tattoo on local news. It was then that Michael’s wife called authorities and said that the tattoo looked like her husband’s.

Rebecca Smith, Michael’s 32-year-old wife, was arrested and convicted of her husband’s murder. When Michael’s body was initially discovered, the police knew that Rebecca had not reported her husband missing even after seven days. Instead, she told his co-workers that Michael was away in Florida. 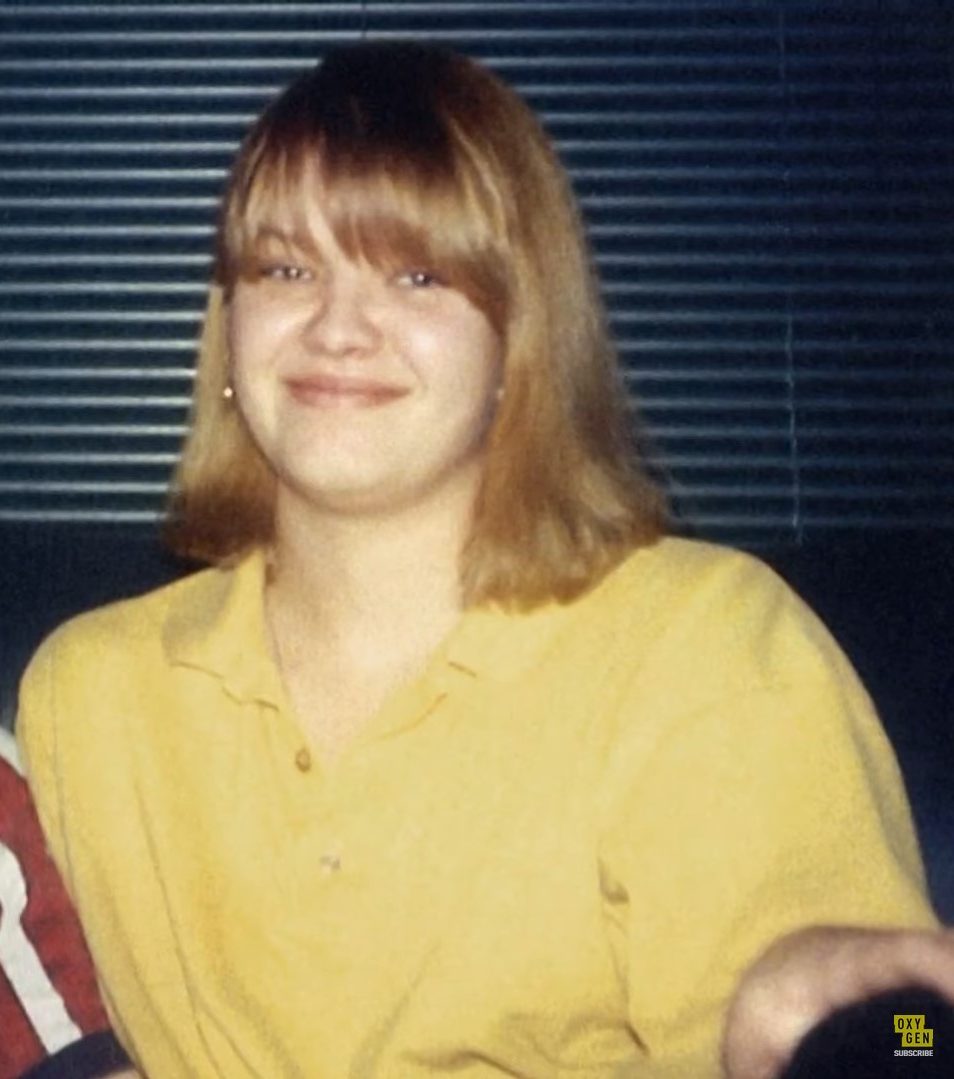 The police then questioned Rebecca about Michael’s whereabouts. She told the police that her husband was away in Florida and that she had dropped him off at a bus station in Royal Oak. She also claimed that Michael had later called her from a bus station in Ohio. Authorities wanted to cross-check her statement, and hence they dug up all bus schedules of the very station she claimed to have dropped Michael off at. They were also able to extract Rebecca’s phone records. Both the bus schedules and the phone records did not corroborate Rebecca’s story, which indicated that she might have lied. When asked why she lied, Rebecca gave different accounts of her husband and then claimed that she lied because she did not want her relatives to think that disapprovingly of her.

Through their investigation, the police also found out that just a few weeks before her husband’s disappearance, Rebecca approached a friend and asked her if she could borrow her gun. She even told her friend that she desired to kill her husband. Armed with the evidence, the police got a warrant for Rebecca’s house and searched it. During the search, the police found traces of blood on the floorboards of the house, which, when tested, revealed that it contained Michael’s DNA. Convinced that Rebecca had killed her husband, the police arrested her and charged her with the murder of Michael Lee Smith.

Where Is Rebecca Smith Now?

After her arrest, Rebecca Smith had her sister and her friend write anonymous letters to the court in which she asked them to confess to the crime. Authorities soon got wind of the situation and foiled Rebecca’s plans. During her 2007 trial, the prosecution claimed that Rebecca killed her husband because she was enraged about their possible eviction and fed up of her husband’s drinking habit. They also alleged that Rebecca wanted to get her hands on Michael’s $200,000 life insurance. The defense argued that the case was circumstantial and there was no physical evidence linking Rebecca to the crime. 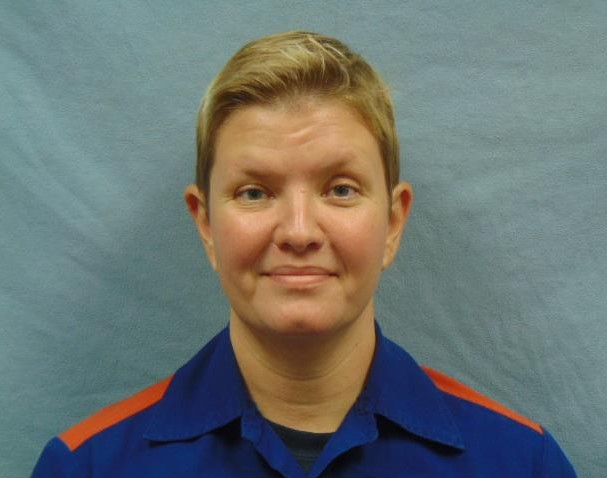 The jury deliberated and found Rebecca guilty of second-degree murder. She was convicted to a minimum of 30 years (later changed to 25 years in 2010) and a maximum of 60 years in prison. Her prison sentence was exceeded with two convictions of obstruction of justice because the judge believed that Rebecca was trying to hamper the justice system by writing anonymous letters. In 2010, Rebecca Smith appealed her conviction and got five years shaved off her original minimum sentencing. Currently, Rebecca Smith is incarcerated at the Women’s Huron Valley Correctional Facility in Michigan and will be eligible for parole in 2032.

Read More: Kathleen Schroll Murder: How Did She Die?