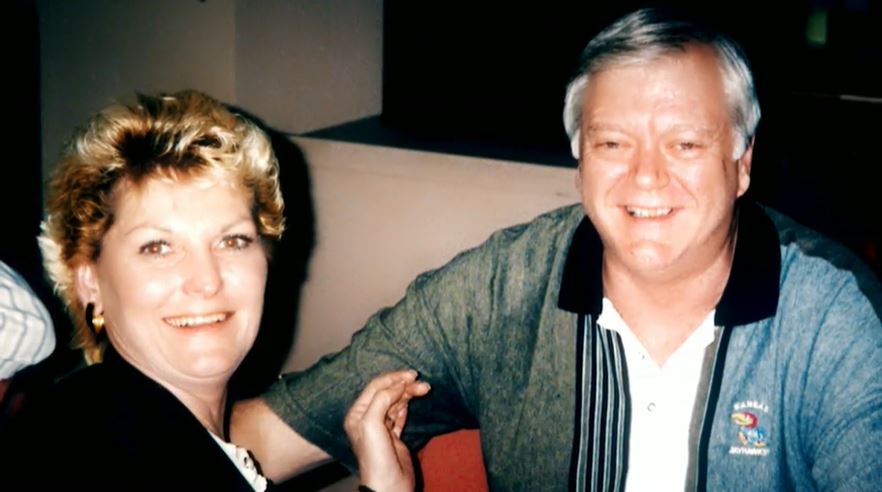 Since its premiere in 1992, NBC’s ‘Dateline,’ with its in-depth investigative journalism, has been a staple of the newsmagazine genre. It profiles real-life mysteries and criminal cases in such a way that we get an inside look into the realities of what transpired and why. So, its latest episode, ‘The Phone Call,’ chronicling the brutal double deaths of married couple Carl and Kathleen Schroll, is no different. Including aspects like a strange call, mounting suspicions, murder-suicide theories, and wrongful convictions, this case has it all. And now, if you’re curious to know more about it, we’ve got you covered.

What Happened to Carl and Kathleen Schroll?

In the early hours of April 7, 2008, at around 2:30 a.m., 64-year-old Carl Schroll and his 45-year-old wife, Kathleen Schroll, were discovered dead inside their Kansas City, Kansas, home by police officers. There were no signs of a struggle, and nothing was stolen from their residence. A phone and a gun were found near Kathleen’s remains. However, even though the bullets recovered from the crime scene were identified to be from the same caliber gun, they were too damaged to ascertain whether they were fired from the collected weapon or not. 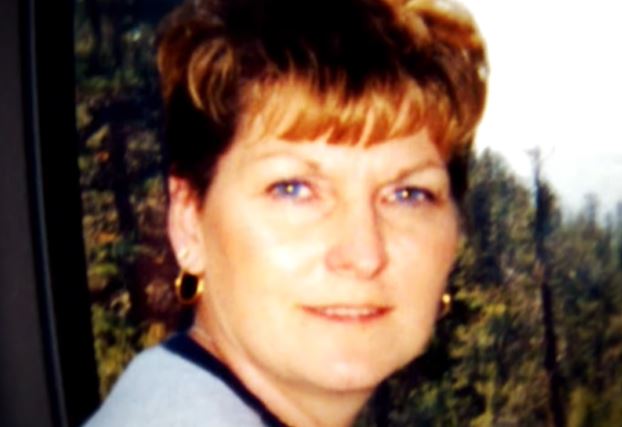 Initially, the authorities were leaning towards a murder-suicide theory. But that changed as soon as they started talking to family members. After all, Kathleen’s mother revealed that her daughter had called her for help just minutes earlier, frantically claiming that a man she knew had shot Carl and was now about to kill her as well. Thus, for her, although it was heartbreaking, it wasn’t surprising that Kathleen died from a gunshot wound to the back of her head while Carl passed away from the two bullets he took to the chest.

The man Kathleen Schroll named as her and Carl’s perpetrator, according to her mother, was Olin “Pete” Coones, a man she met while serving as his late father’s caregiver. Consequently, he was charged and arrested on two counts of premeditated first-degree murder. The authorities acted so quickly because there was already a bitter legal dispute between Olin and Kathleen over his father’s money. Kathleen was in a lot of debt and faced a possible arrest due to Olin’s claims of financial fraud and elder abuse from her side. This, to investigators, seemed like a pretty clear motive. 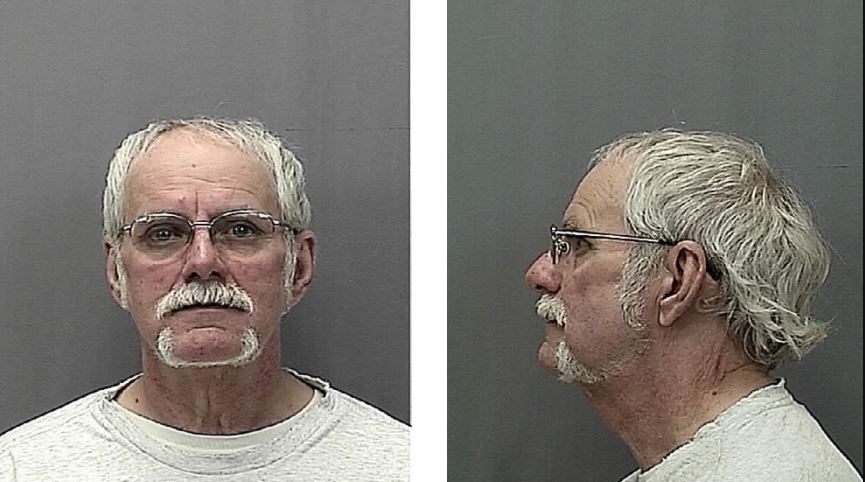 As per the prosecutors, because things were moving too slow for his liking, Olin took matters into his own hands and committed the double homicide. At his first trial, the prosecutors claimed that Kathleen’s phone call to her mother at 2:21 a.m., along with the fact that the front door to her home was partially open when the police arrived, was proof enough of Olin’s guilt. However, the defense argued that Kathleen’s mother admitted that she heard no gunshots or background voices before the call cut off, so there is no concrete evidence that tied Olin to the crime scene.

Pete’s lawyers alleged that Kathleen killed her husband and then herself because her bad financial calls were finally catching up to her. Not only did she forge Pete’s father’s signatures to embezzle money, they said, but she also used that amount to meet personal expenses. Thus, she framed Pete in a “Machiavellian plot” so that her family would receive the payout from the life insurance policy against her name and also get their house. As if all this wasn’t enough, Kathleen’s DNA was on the gun, and a doctor testified that she could have shot herself in the back of the head. In the end, though, Olin “Pete” Coones was convicted of Kathleen’s first-degree murder but acquitted of Carl’s.

Pete was granted a retrial following an appeal because the State did not disclose critical evidence related to his alibi. During Carl’s second court appearance, along with the evidence from the first trial, there was a testimony from a jailhouse informant that tipped the case towards the prosecutor’s side. Thus, Pete was again found guilty of Kathleen’s murder. Nevertheless, in 2020, a judge threw out his conviction saying that the Schrolls’ death was, in fact, a murder-suicide.