How Did Olin “Pete” Coones Die? 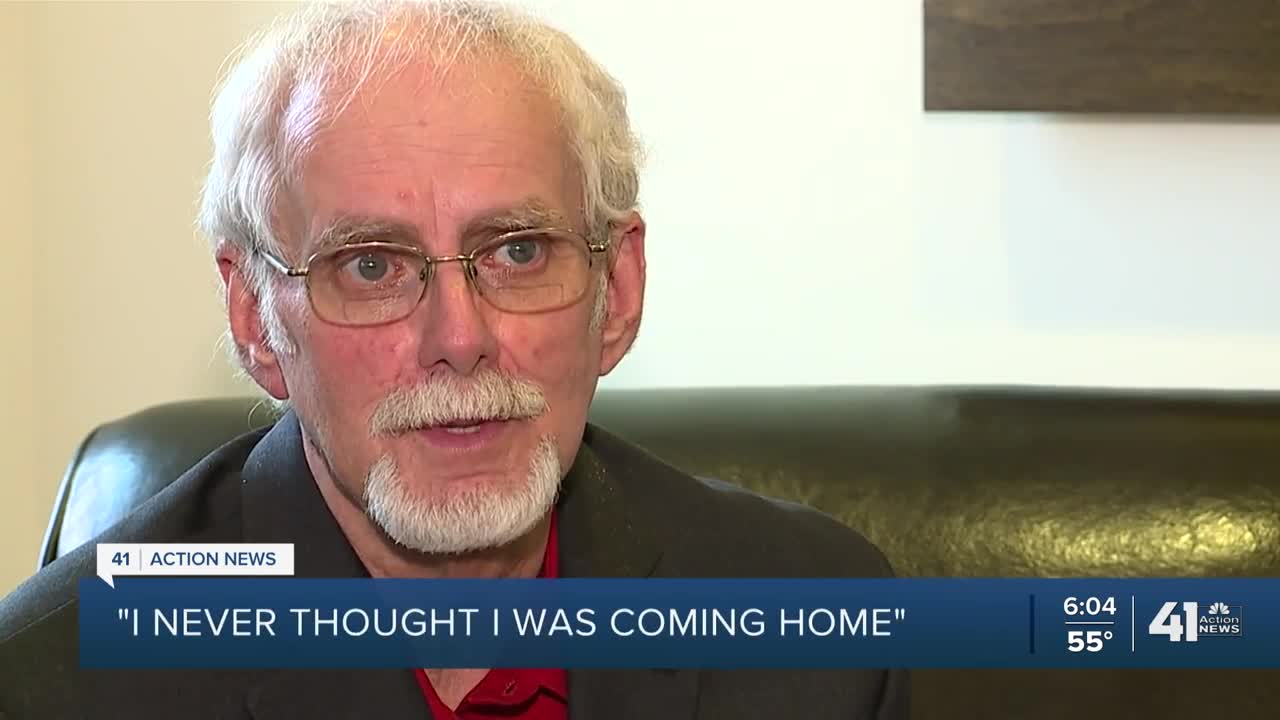 NBC’s ‘Dateline: The Phone Call’ is an episode that chronicles a tale of two deaths that shook the entire town of Kansas City, Kansas, to its very core. In the early hours of April 7, 2008, Carl and Kathleen Schroll were found dead inside their own home. Kathleen’s mother subsequently told officers that she had received a call from her daughter just minutes prior, saying that Olin “Pete” Coones Jr. had killed her husband and was about to kill her too. Olin was subsequently arrested, tried, convicted, and exonerated on charges of murder. Here’s what you need to know about the case and its aftermath.

Who Was Olin “Pete” Coones?

Olin “Pete” Coones Jr. and Kathleen Schroll were introduced to each other in the mid-2000s when the latter was hired to help take care of his father, who suffered from dementia. A few years later, though, after the elder Coones passed away, their relationship turned into one of hostility. After all, Olin discovered that Kathleen was named as a beneficiary for his father’s life insurance from a change made online, without power of attorney. What ensued was a legal battle, with the federal court left to determine who the actual recipient would be. 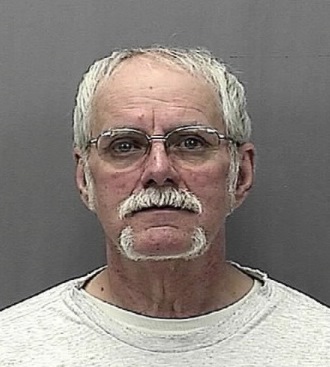 It was around this time that Kathleen and Carl were shot to death. Olin faced two trials for the same, where he was convicted of Kathleen’s murder and acquitted of Carl’s. No physical or DNA evidence tied him to the crime. Yet, the prosecution’s reliance on the call Kathleen had made to her mother, along with a testimony from a jailhouse informant claiming that Olin had confessed to him, massively tipped the scales in their favor. The bitter dispute between Kathleen and Olin also played a key role.

However, one of the most critical pieces of evidence was Olin’s alibi. He insisted he was at home with his wife, daughter, and her fiancé on the night of the incident, and all of them testified on his behalf. Moreover, his computer showed that someone had logged in under his profile twice that night — at 1:07 am and 4:51 am, and it was during this time that the incident had transpired. This, along with an apparent motive, led to his conviction. But there’s more to this story.

Olin “Pete” Coones was handed down the sentence of life in prison, with a mandatory minimum serving period of 50 years. Nevertheless, in 2020, he appealed his conviction once again, maintaining that he had nothing to do with Kathleen and Carl Schroll’s shooting deaths. Speaking to KCTV from prison, he said, “I think they make mistakes with everybody. There’s good police work, and there’s not so good police work, and I can even understand how sometimes an overload of work causes people to do less than a perfect job. I just hate the fact that their less than a perfect job cost me so much of my life.”

Having spent 12 years behind bars, Olin and his team continued to argue that he was framed by Kathleen in a “Machiavellian plot” due to the inquiries into how she had embezzled money in the name of Olin’s father. “I know I’m innocent, and as long as everyone else finds out I’m innocent, I’ll be just fine,” he added. Ultimately, in November 2020, with the medical examiner who had performed the autopsies in this matter reversing his original findings after inspecting extra evidence, the lack of DNA evidence from Olin, and Kathleen’s dire financial situation, a district judge agreed with the murder-suicide theory and threw out Olin’s conviction.

It is with great sorrow and outrage that we announce that Kansas exoneree Olin "Pete" Coones passed away today, just 108 days after his exoneration. Please read our statement below and hold the Coones family in your hearts. pic.twitter.com/woX7qD19D0

Unfortunately, on February 21, 2021, just three and a half months after his acquittal, Olin “Pete” Coones Jr., 64, passed away from cancer. His attorneys with the Midwest Innocence Project and the Morgan Pilate firm issued a statement following his demise stating that “his death — like his unjust conviction — is the result of continued State neglect and mistreatment; the evidence suggests that he ultimately succumbed to health conditions that went undiagnosed and untreated during his time in prison.” The only silver lining is that Olin got to spend the last 108 days of his life as a free man, surrounded by his family.