Is Making Fun Scripted or Real? 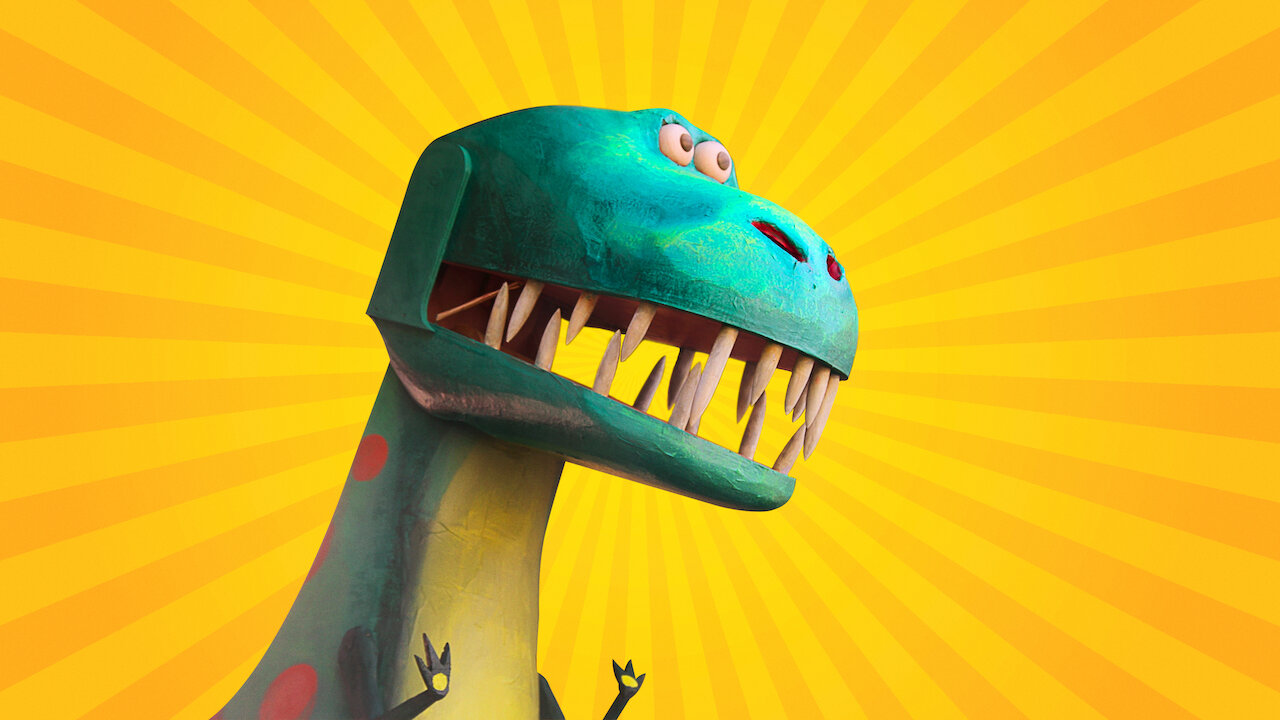 Produced by celebrity designer, artist, and video producer Jimmy DiResta, ‘Making Fun’ is an entertaining series on Netflix that combines elements of design, architecture, engineering, and woodwork – all for no purpose other than fun. The show is fronted by Jimmy and his four buddies Paul Jackman, Patrick Laperrière, John Graziano, and Derek Forestier. All of them are equally talented and bring a different set of skills to the table. While some are experts in design, others are great at executing and building what is required.

The amazing thing about the show is that different sets of kids pitch their ideas to the expert makers, who then decide if they are interested in making what the kids are asking them to. Not all ideas that are pitched come to fruition, which makes us wonder if the series is scripted or not. Well, let’s dive in and find out!

Netflix has billed ‘Making Fun’ as a reality series, which suggests that it is not meant to be scripted. However, as is the case with any high-performing show with solid production value, there are some factors that producers cannot afford to lose control over. But that does not affect the authenticity of the content. For instance, a few sequences might be shot more than once just to ensure that all technical aspects of filming are done right.

Moreover, cast members might even be asked to repeat a line or two if required, but they are not particularly told what to say. So, it is understood that this show might have also undergone something similar while being filmed, although there have been no reports explicitly confirming the same. It is expensive to make a series, and producers would like to create quality content.

Apart from the amusing ideas that kids come up with and the out-of-the-box thinking required to materialize them, the free-flowing and witty banter among Jimmy and his friends is another aspect that makes the show so much fun. The way they interact seems to reflect a natural ease that comes with familiarity. Therefore, it is not hard to believe that the group of experts are indeed friends. However, it is possible that the humor quotient has been slightly played up for the sake of keeping things entertaining and fun, or else the show could get quite technical.

In addition, there is no doubt that each of the experts is a highly-skilled individual who is good at what they do. After all, it appears that it is them who do most of the work. But it would not be so surprising if they receive help at some level from the production staff. Filming crews usually have a time schedule to adhere to, and sometimes more hands on deck are required to get things done in time.

Another reason we believe that the series is not scripted or fake is that Jimmy and Co are not afraid to admit when they cannot work on an idea for whatsoever reason. Like Jimmy said on the show, “If it’s interesting or doable, I’ll build it! If not – next!” So, taking all of this into account, we believe that ‘Making Fun’ is as real as possible.