Is Marcus Lemonis Married? Does He Have Children?

Marcus Lemonis is a renowned businessman, television personality, philanthropist, and politician, who rose to fame after amassing a large fortune in the recreational vehicle (often clipped to RV) business. After graduating from Marquette University in 1995, he became an ultra-successful entrepreneur and eventually made appearances on NBC’s ‘Celebrity Apprentice’ and ABC’s ‘Secret Millionaire.’ 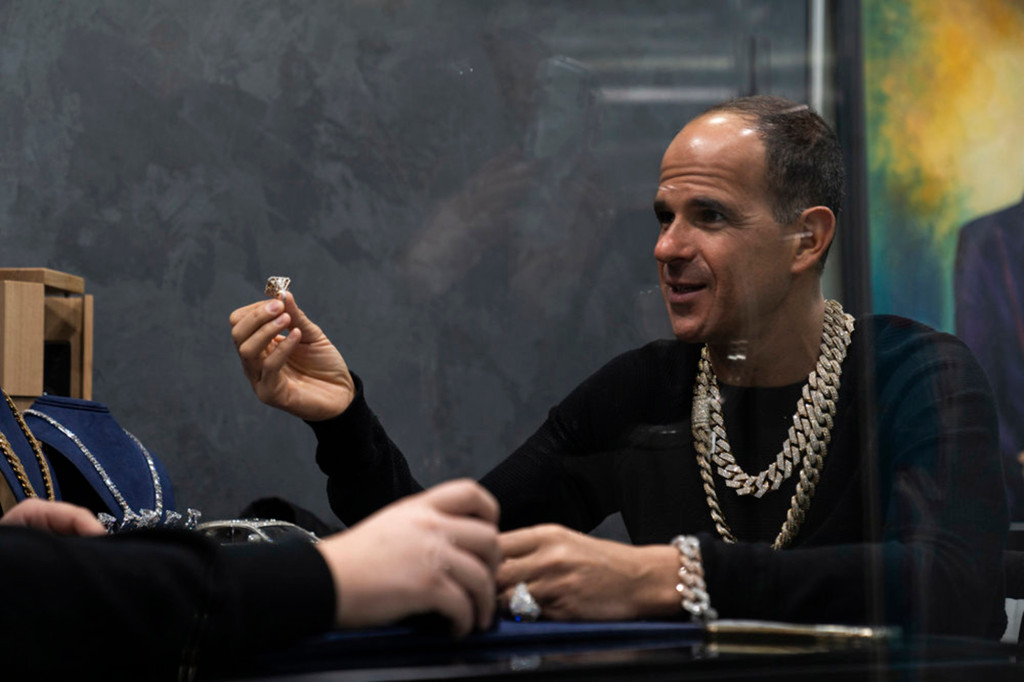 ‘The Profit’ fame businessman is the chairman and CEO of Camping World, America’s largest RV and outdoor retailer. He has spent a major part of his TV career helping small-scale businesses establish their own standing in the market. CNBC recently brought to the screens an engaging investigative series, ‘Streets of Dreams,’ in which Lemonis becomes the bridge between the known and the unknown in the world of diamond business on 47th Street, New York. In it, he also travels across the country to fuel vital businesses.

He had famously dated ‘The Real Housewives of New York City’ star and Skinnygirl business tycoon Bethenny Frankel in the past. Lemonis remained strictly tight-lipped about courting his now-wife, Bobbi Raffel, for the longest time possible. We got intrigued to know the details of his family and married life, and here is everything we found out!

Marcus Anthony Lemonis was born in Beirut, Lebanon, to his biological parents, Abdallel and Nadia. By his own account, they, unfortunately, left him at the hotel down the street of his birthplace, hardly after 4 days of his birth (November 16, 1973). He has an inspiring adoption story that he often shares with his followers. At about nine months of age, he matched with a Greek couple who became his new parents, Leo and Sophia Lemonis. 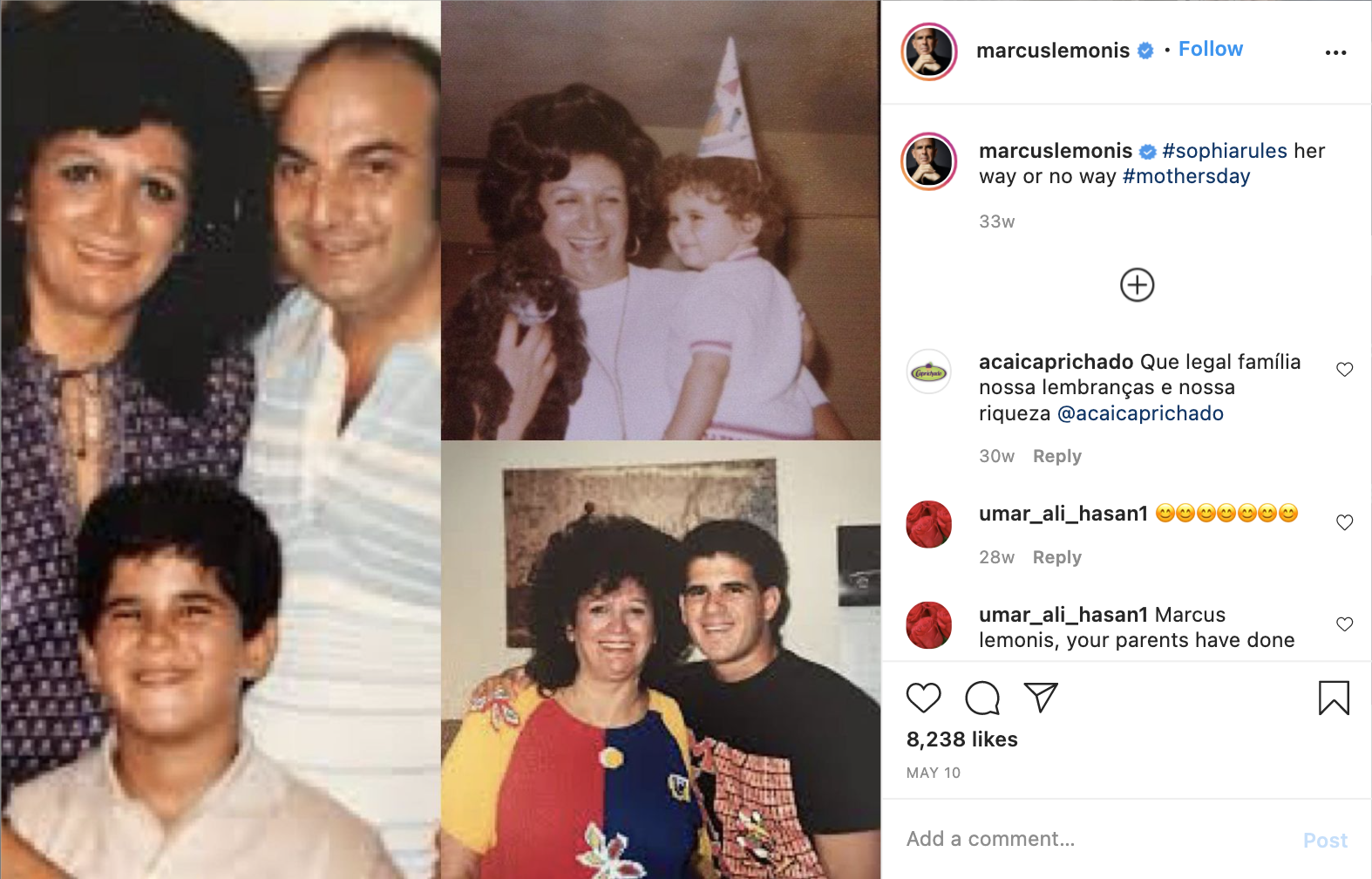 Hailing from Miami, Florida, they gave him the life he deserved, starting from July 29, 1974, and flew him back to their hometown shortly after taking him under their wings legally. From early on, Lemonis’ adoptive parents laid the foundation of trust and transparency and remained completely honest about his background. The businessman is particularly proud of the fact that they encouraged his uniqueness unconditionally, be it about wearing pink shorts to school or starting his own enterprise at an early age instead of setting more child-like goals. This trait is exactly what turned his life around. 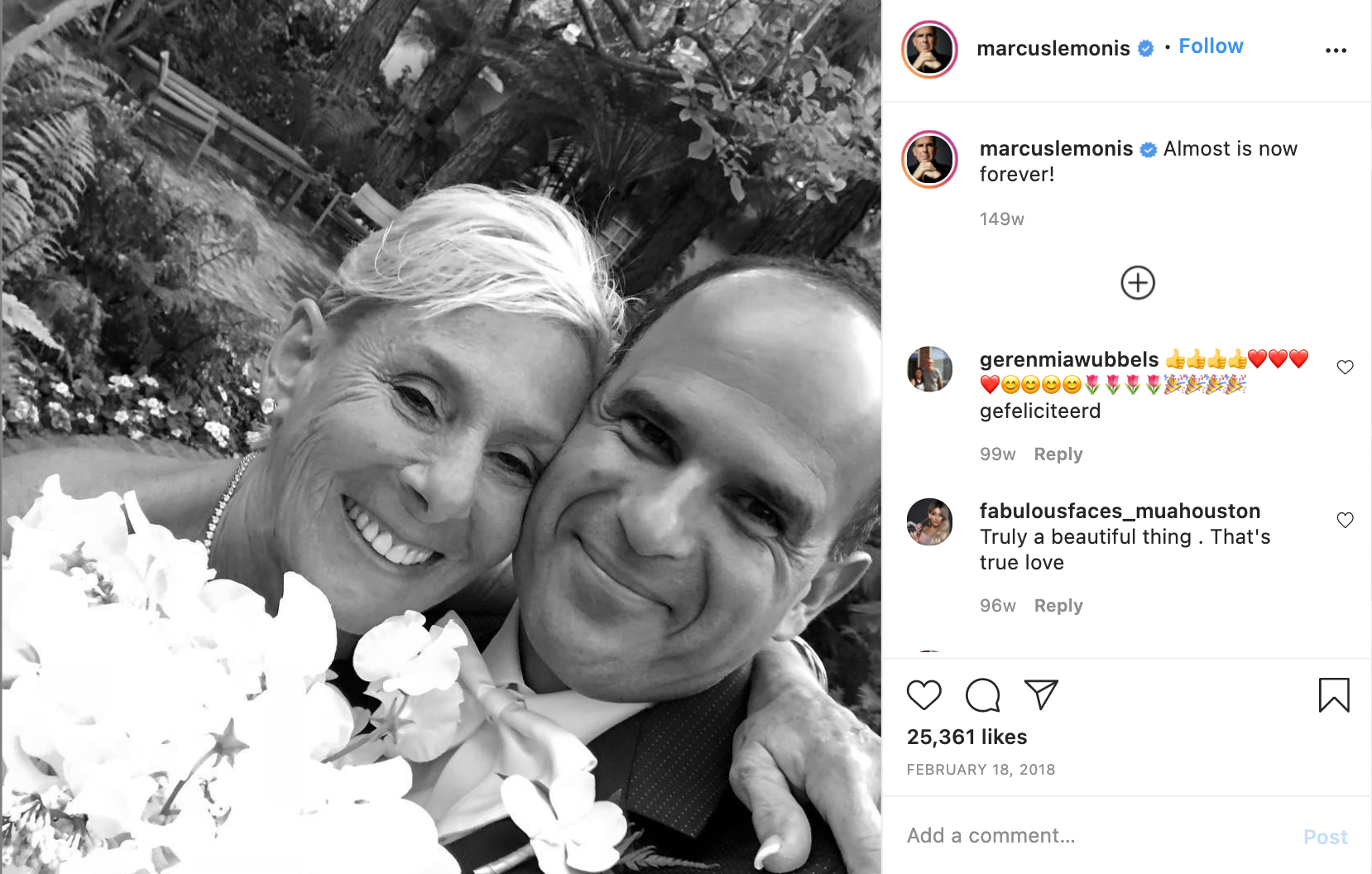 Marcus Lemonis is a happily married man who tied the knot with the love of his life, Roberta “Bobbi” Raffel, on February 17, 2018, at the Hotel Bel-Air in Los Angeles. Of the intimately held nuptials, the magnate confessed to Page Six, “I cried. It was just a really special day. Nothing spectacular, very simple. It was just awesome.” 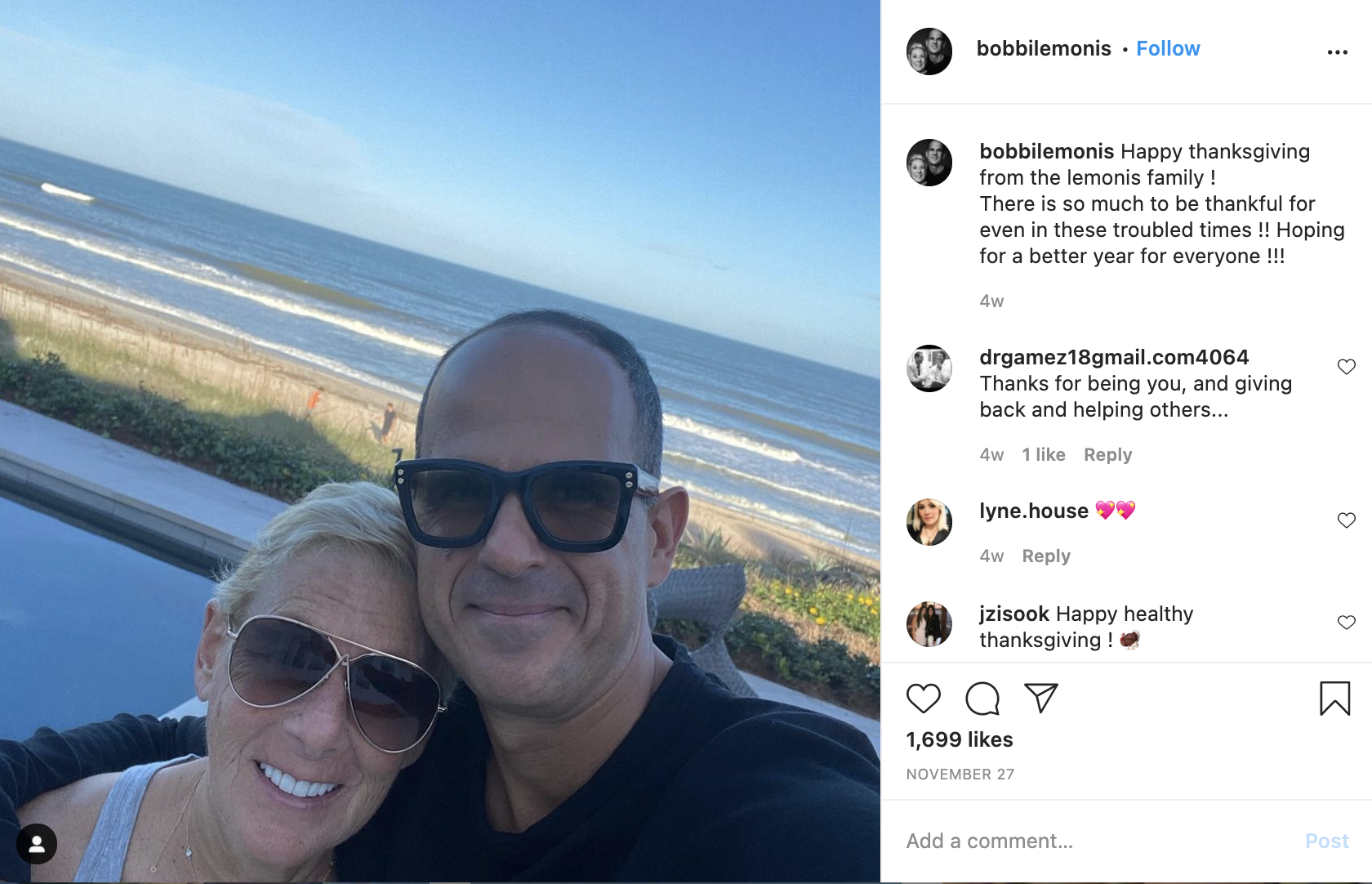 Lemonis, the designer of his wife’s gorgeous wedding ring, opened his heart about how his plans to walk down the aisle at Montecito, California, had to be changed due to the mudslides. Lemonis’ and Bobbi’s first meeting was nothing but a professional deal as the business enthusiasts had initially met in 2016. He bought a fashion business from her, which supposedly failed to generate sufficient profit to survive the market.

When questioned about the apparent age gap between the two, he coyly refused to comment on the subject. Nonetheless, the couple seems to share amazing chemistry and the years between them remain a well-kept secret. Bobbi is the mother (and grandmother!) of children begotten from her previous relationship(s), but she does not share any offsprings with Lemonis as of now.