Is Maria Manning Dead or Alive? 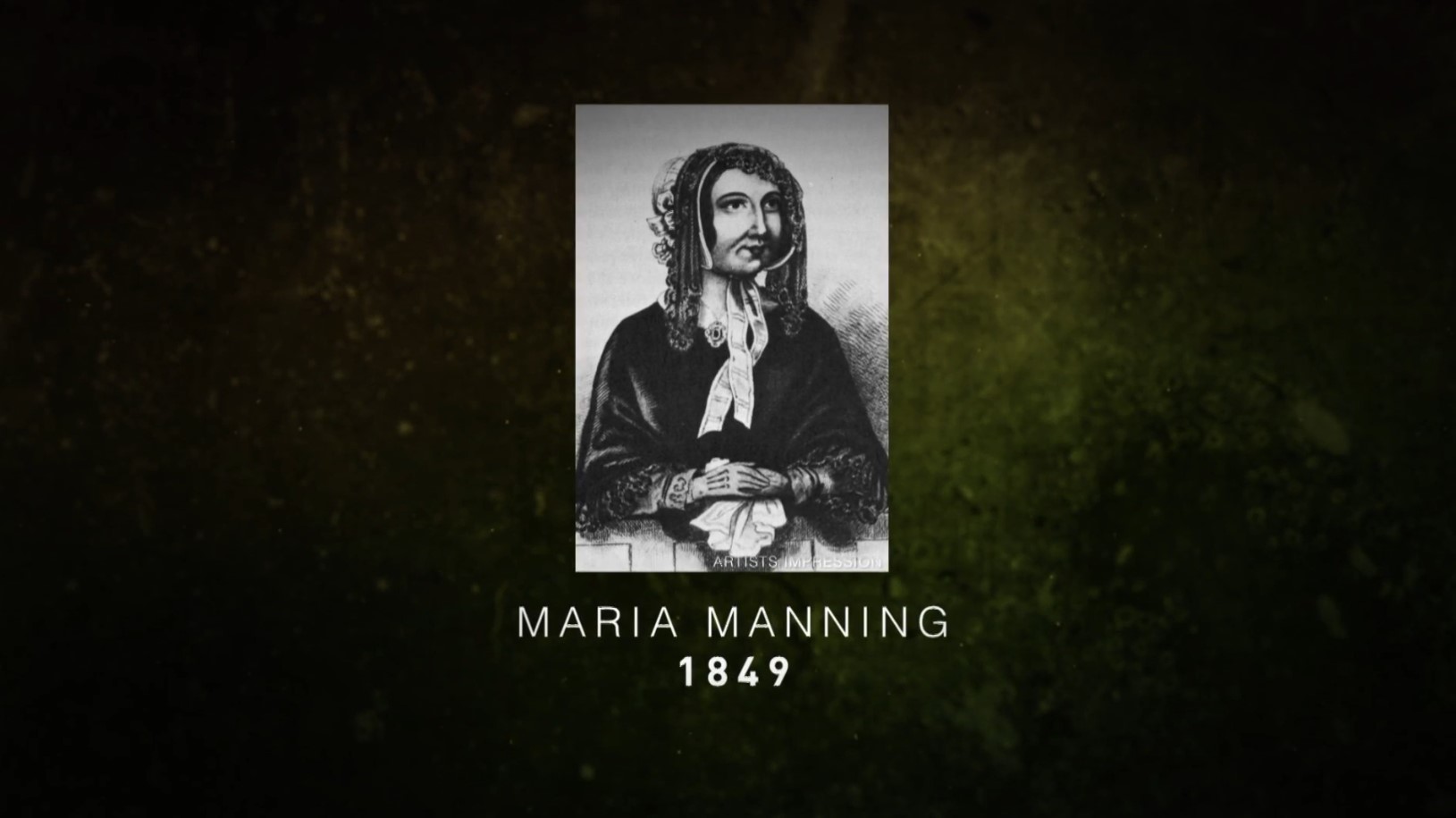 The small community of Bermondsey was left petrified when Irish customs officer Patrick O’Connor’s deceased body was discovered in August 1849. The police were led to the house in Bermondsey while investigating a break-in at Patrick’s residence. Investigation Discovery’s ‘Deadly Women: Making a Killing’ chronicles the brutal murder and charts out the ensuing police investigation, which led straight to Maria Manning and her husband. If you are intrigued by this case and want to know more about Maria, we have you covered.

Who Was Maria Manning?

Born and brought up in Switzerland, Maria came to England to work as a lady’s maid. However, she always dreamt of a luxurious life and hated living in poverty. During her time in London, Maria got involved with two men, Patrick O’Connor and Frederick Manning. Both men competed for her affection, and she was quite torn between the two. Although Patrick was the richer one and even had a cushy job as a customs officer, Frederick promised Maria that he would be coming into a massive inheritance. Ultimately Maira chose Frederick but found out that his claims about the inheritance were completely false.

Driven by greed and a desire to be wealthy, Maria then turned her attention towards Patrick. Sources differ on whether Maria’s husband supported her affair with Patrick. However, the show does mention that she began warming up to the customs officer while still being married to Frederick. Over time the two started seeing each other, and Maria even offered sexual favors. It is even mentioned that Patrick would often come over to the married couple’s house to spend time with Maria. 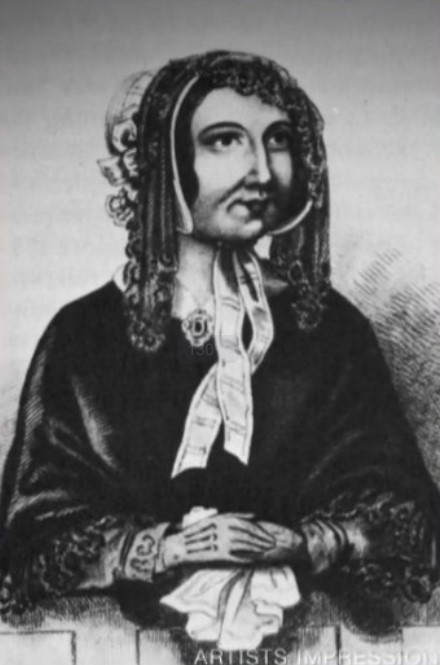 It is quite unclear as to why Maria and her husband murdered Patrick, but the show mentions that she was always after his wealth but did not want marriage. Thus on August 9, 1849, the couple invited Patrick over to their home for dinner. Right before eating, when the customs officer got up to wash his hands, Maria shot him from behind, wounding him. Frederick then bashed Patrick’s with a shovel until he was dead. They immediately buried him in a pre-dug grave beneath their kitchen floor and the very next day ransacked Patrick’s house of all valuables.

However, with Patrick missing, his colleagues were worried and went to check on Maria and her husband. The visit spooked the married couple, who decided to flee the area. Maria sent her husband out to sell the furniture while she gathered all the valuables and fled on her own. Frederick, realizing he had been duped, had no way out but to make a run for it himself. Meanwhile, while investigating a break-in at Patrick’s house, the police were led to the Manning household, where they were quick to locate the dead body. Surprisingly, by the time they sent an alert out for the Mannings, Maria was already arrested in Scotland as she appeared quite suspicious when trying to sell Patrick’s belongings. Meanwhile, Frederick, who had taken refuge at Saint Helier, was located because of his drunken behavior and arrested soon after.

Is Maria Manning Dead or Alive?

After Frederick’s arrest, he confessed to the murder and told police that he had used a shovel to murder Patrick. The couple also tried to blame each other for the slaying, but ultimately, both were put on trial for murder. Once found guilty, Maria Manning and her husband, Frederick, were sentenced to death in 1849. They were hanged at a public execution at Horsemonger Lane Gaol, Walworth. According to reports, they were the first married couple to be hanged together since the 1700s.