Where Is Kemia Hassel Now? 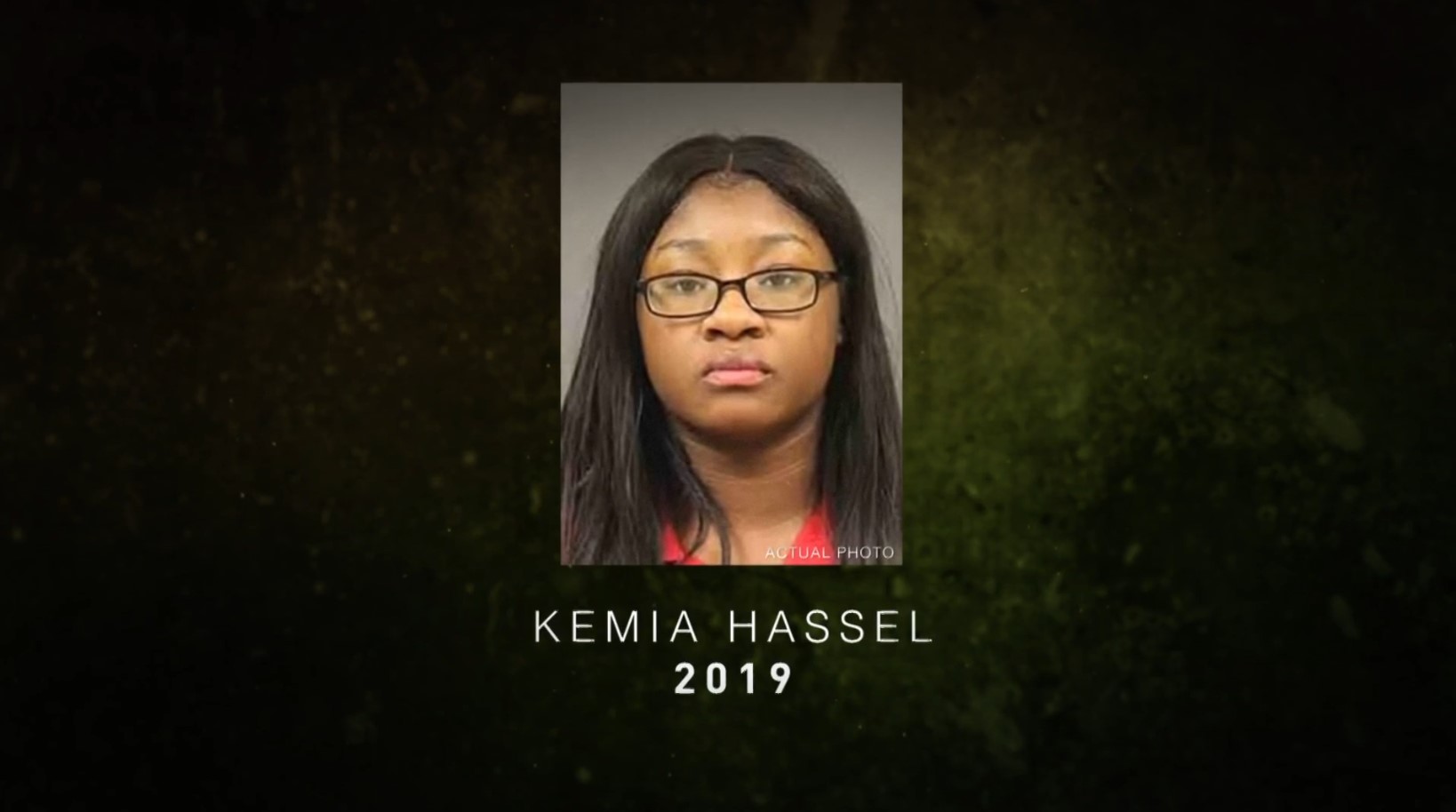 In December 2018, Berrien County, Michigan, was left speechless after Army Sergeant Tyrone Hassel III was brutally shot and killed outside his house in St. Joseph Township. The brutal murder shocked even the toughest of officers as Tyrone’s family struggled to come to grips with their loss. Investigation Discovery’s ‘Deadly Women: Making a Killing’ paints a picture of the heinous crime and portrays how the police investigation revealed a fatal love triangle that involved Tyrone’s wife, Kemia Hassel. Let’s delve deeper into the case and find out where Kemia is at present, shall we?

Who Is Kemia Hassel?

Army Specialist Kemia Hassel was married to Sergeant Tyrone Hassel III, and the pair was initially quite happy together. The couple even shared a child and were devoted in their service to the Army. However, Tyrone led a rigorous lifestyle and was very career-oriented. Although his strict lifestyle brought him much success in his career, it did not sit well with Kemia, who loved going out and partying. Thus, although Tyrone could provide his wife with whatever she needed, she started looking elsewhere for her other desires. While on the lookout, she came across Private Jeremy Cuellar and was quite taken up with him. Cuellar also reciprocated her advances, and the show mentions that the two started an affair.

In the summer of 2018, Tyrone and his wife were deployed to South Korea. According to army rules, married soldiers were allowed to stay together. However, to everyone’s surprise, Kemia decided to live separately from her husband. Incidentally, the barracks she resided in also housed Jeremy Cuellar. The couple barely spent any time together, and Tyrone even claimed that Kemia never let him inside her room. However, with all soldiers staying in close proximity, it did not take long for Kemia’s secret to emerge. Sergeant Mark Burks was the first to get proof of Kemia’s infidelity when he spotted her getting close and comfortable with Jeremy.

However, even when faced with evidence, Tyrone’s love for Kemia overshadowed his suspicion. Thus, the affair continued for months without Tyrone doing anything about it. Once back on US soil, Tyrone’s father hosted a cookout on December 31, 2018. Kemia, though, preferred to stay back with the couple’s son while Tyrone attended the event. In the middle of the party, Tyrone came over with some food for his wife. Subsequently, while exiting his own house, Tyrone was shot to death. Kemia, the first person to react, called 911 and even informed Tyrone’s father, but the army sergeant was fatally shot and couldn’t be saved. An autopsy later determined that Tyrone suffered three bullet wounds.

Surprisingly, the police were unable to find any lead or motive behind the murder. With no witnesses around, authorities even wondered if it could be a case of mistaken identity. However, the police received a significant breakthrough when Jeremy bragged to an army buddy about the murder. The friend immediately approached law enforcement officers, and Jeremy was picked up for his involvement in the crime. Subsequently, he confessed and informed police how Kemia had orchestrated the whole plot. Kemia, though, was not ready to confess, and the police had her undergo a lie detection test. The polygraph caught her in a lie, and after severe interrogation, she finally revealed it all to authorities.

Where Is Kemia Hassel Now? 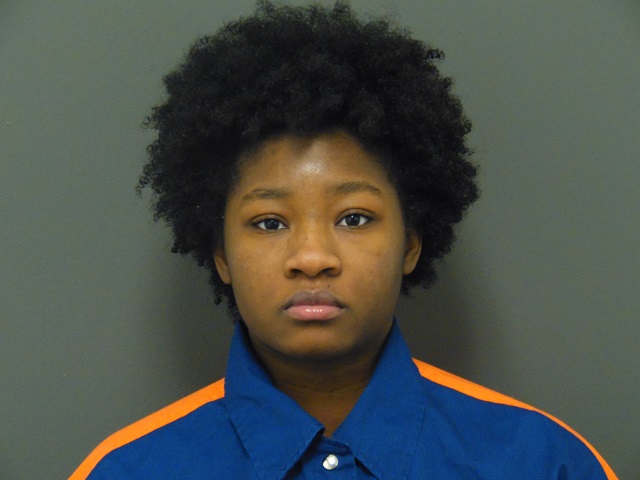 After her arrest, Kemia pleaded not guilty but was ultimately convicted of first-degree murder as well as conspiracy to commit murder. Based on her conviction, she was sentenced to life in prison without parole in 2019. On the other hand, Jeremy was convicted of second-degree murder and sentenced to 65-90 years in prison. In July 2021, Kemia submitted a petition seeking a retrial on the ground that she had ineffective counsel. She even accused Tyrone of being an abusive husband. With no reports on the petition, it seems like the court is still to pass a judgment on it. Kemia is currently housed at the Women’s Huron Valley Correctional Facility in Pittsfield Charter Township, Michigan.