Is Marie Kondo Married? Who is Her Husband? Does She Have Children? 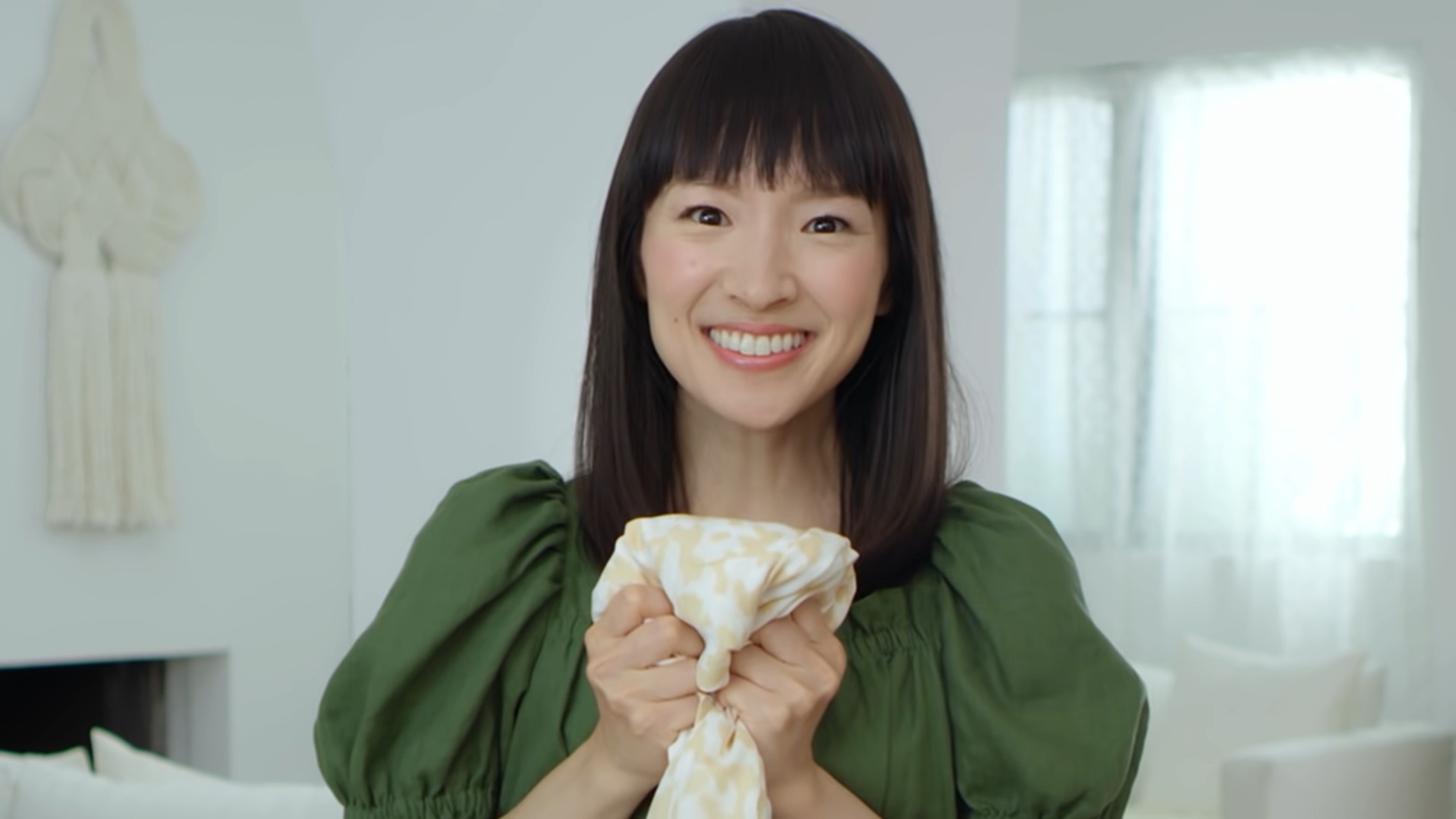 With today’s blazingly fast lifestyle, it is pretty easy for lives to get cluttered and untidy. Be it an abundance of things one hasn’t gotten rid of, work that has stayed pending over time, or even hoarding objects with sentimental value. Such clutter eats into the productivity of everyday life and keeps one from reaching their full potential. This is where Marie Kondo steps in with her brilliantly devised KonMari method, which helps organize lives, homes, and even businesses to make them function efficiently.

Marie’s Netflix shows titled ‘Tidying Up With Marie Kondo’ and ‘Sparking Joy With Marie Kondo’, as well as her fame as an author, have turned the organizing consultant into a household name at present. With her methods having garnered highly positive reviews, fans want to know more about Marie Kondo’s life behind the screen. Well, we come bearing answers!

Marie Kondo is happily married to Takumi Kawahara, who she met in Tokyo when they were 21-years-old. Marie as well as Takumi were college students when she first noticed him waiting for an elevator. Her eye was quick to see that Takumi was wearing a badge with the Japanese symbol for the word “dream.” That small badge made Marie realize that Takumi might be a very passionate person, and she ended up passing him her business card.

Surprisingly, even after leaving an impression on each other after their first meeting, the two drifted away and did not reconnect until years later. When Marie reached out to Takumi a few years later, he was working as a Human Resources Strategist in Osaka. The organizing expert was already quite famous in Japan by then, with her book ‘The Life-Changing Magic of Tidying Up’ becoming a huge success. Yet, Takumi later mentioned how he had no idea of her fame since he did not even own a TV set back then. Still, the pair found mutual attraction and even took comfort in the fact that they both loved their work.

Soon, the two began dating, and according to reports, decided to tie the knot in 2012. A few years after their marriage, the couple also left their native country of Japan and moved to San Francisco, California. To address Takumi Kawahara just as Marie Kondo’s husband would be a massive understatement as he has stood beside his wife through every storm. Together, the couple has braved the ups and downs of life to build up Marie’s very successful brand. According to sources, once Takumi saw how passionate Marie was about her work, he decided to leave his corporate job in order to help her grow.

The couple co-established KonMari Media in 2015, and Takumi took over as the organization’s CEO. Using his expertise gained from working in the corporate world, he was soon able to take the newly formed organization to heights. At present, Takumi manages every aspect of KonMari Media and actively helps out with managing Marie’s social media accounts. The couple appears blissfully in love, and their children stand as a testimony to their remarkable relationship. One can also observe the love and adoration the couple shares through their beautiful pictures on social media.

Marie Kondo and Takumi Kawahara are proud parents to three wonderful children. Their first daughter, Satsuki, was born in July 2015 while the couple was still in Tokyo. The couple was blessed with another adorable baby girl Miko a year later. In January 2021, Marie announced her third pregnancy, and in April, shared the fantastic news of the couple welcoming a baby boy into their family.

Naturally, the organizing expert was quite worried about the clutter babies would bring into her life. She even held a decluttering festival before the birth of her first daughter to get ready for the big event. However, Marie slowly realized that it is okay to be a little relaxed on one’s principles when welcoming new life. She soon learned to adapt to the mess caused by little children and devised her own workaround.

Marie had even mentioned that she would like to begin teaching her children the KonMari method after they turn 3. Surprisingly, before she could do that, both her daughters began adapting to her principles and even tried to organize their toys and clothes the way Marie would. At present, the couple, along with their children, reside in Los Angeles. Witnessing their deep familial bond fills us with joy, and we hope they remain happy in the coming days.