Is Marijke a Real Person? Where Are Clark Olofsson’s Wife and Kids Now? 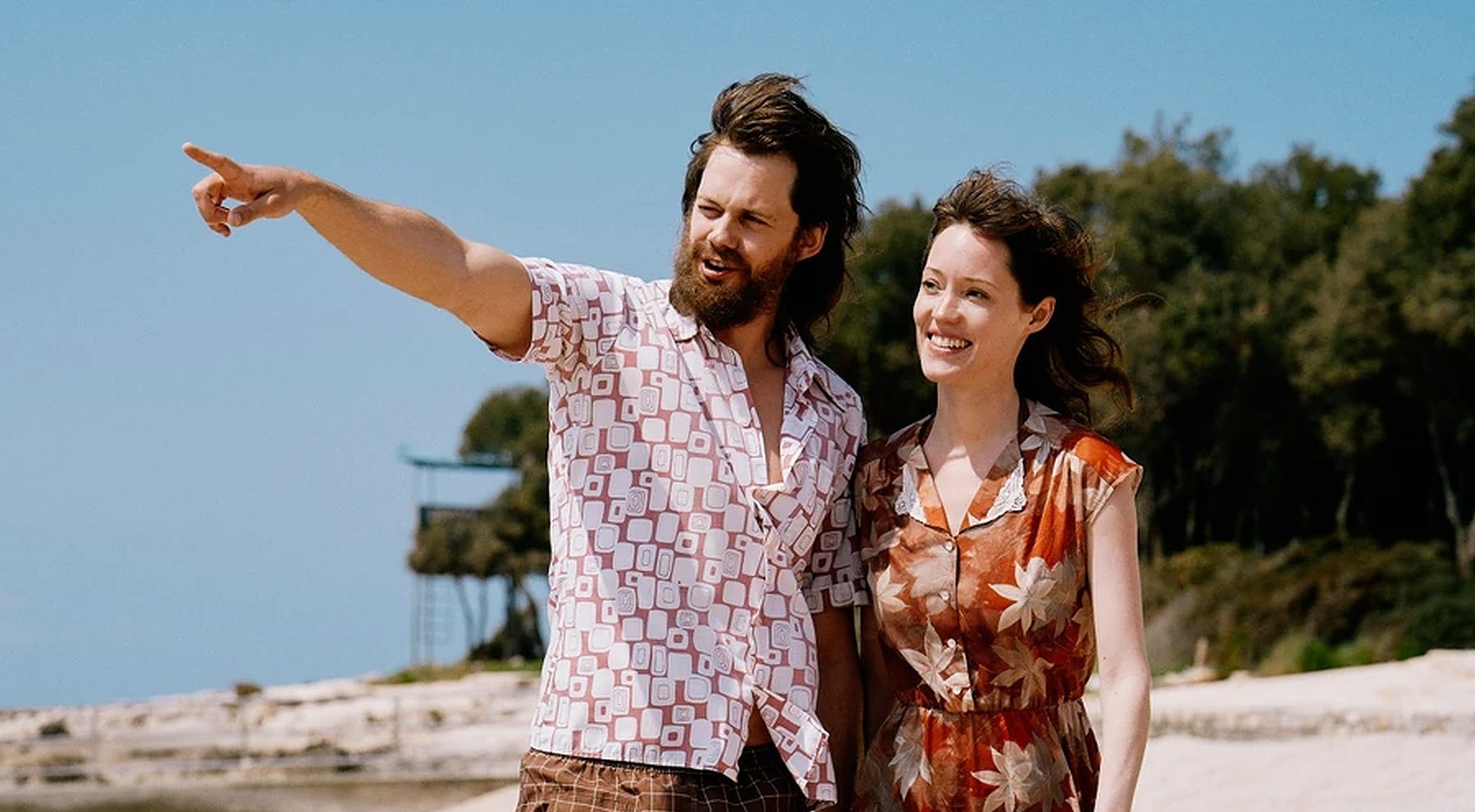 Directed by Jonas Åkerlund, ‘Clark’ is a riveting crime drama series on Netflix that depicts the life and crimes of notorious Swedish gangster Clark Olofsson. Best known for his role in the infamous Norrmalmstorg robbery in 1973, he is credited with inspiring the widely studied psychological phrase Stockholm Syndrome. Not just that, Clark escaped prison numerous times and also had a colorful love life involving affairs with multiple women. The series further depicts his marriage to a woman named Marijke, with whom he has two children. But is she the real wife of the celebrity criminal or a fictional element of the show? Let’s find out for ourselves. SPOILERS AHEAD.

Is Marijke a Real Person?

Yes, Marijke’s character in ‘Clark’ is based on the Swedish robber’s real wife, Marijke Demuynck. She met Olofsson at the age of 19, on a train at a German station in 1976. At that time, he was on the run from the police after breaking free from the Norrköping prison and subsequently robbing a bank in Copenhagen. Marijke belonged to a wealthy family as her father was the director of Philips, an internationally recognized electronics company. She and Clark quickly fell in love after their first meeting and remained in touch. 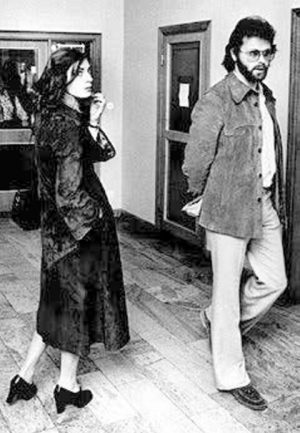 The couple tied the knot on August 12, 1976, in a simple ceremony at the Kumla Prison in Sweden, where Clark was incarcerated for robbing the Handelsbanken in Gothenberg. Marijke reportedly accepted him regardless of his criminal record and the fact that he had two daughters with separate partners before marriage. While most of this is depicted accurately in the show, the only difference is that while on-screen the couple has two kids, in real-life they have three sons, named David, Donegal, and Dorian.

When Clark was released from prison in October 1991, he changed his name to Daniel Demuynck and purchased a 16-room villa in the Belgian countryside with Marijke, 80 kilometers from Brussels. The couple and their sons resided there most likely till he was arrested in 1998 for drug smuggling. According to Clark, he ensured that the boys had a normal life while he was away in prison. In a May 2000 interview, he shared that his kids were continuing their education in Belgium.

Where Are Clark Olofsson’s Wife and Kids Now?

Clark Olofsson and Marijke Demuynck’s marriage ended in 1999, and he eventually got briefly engaged to another woman named Angelique, with whom he has another son. In an April 2018 interview, just a few months before his final release from prison, he stated in an interview that he and Marijke are still in touch and that they talk on the phone frequently.

Marijke mostly prefers living a private life away from the media, but as far as we know, she currently lives in Hasselt in Limburg, Belgium, and works as a supervisor. Moreover, she is an avid photographer and loves sharing her work online. Before his release, Clark also divulged that his sons kept regular telephonic contact with him and even met him frequently during his day releases. He reminisced about the kids’ childhood as well.

Currently, Clark and Marijke’s eldest son, David Demuynck, is a renowned music composer and pianist who performs all over Belgium with his group Viking Trio. Dorian and Donegal are rather private about their lives and don’t seem to have an active social media presence. It is further unclear whether they are still in touch with their father or not.