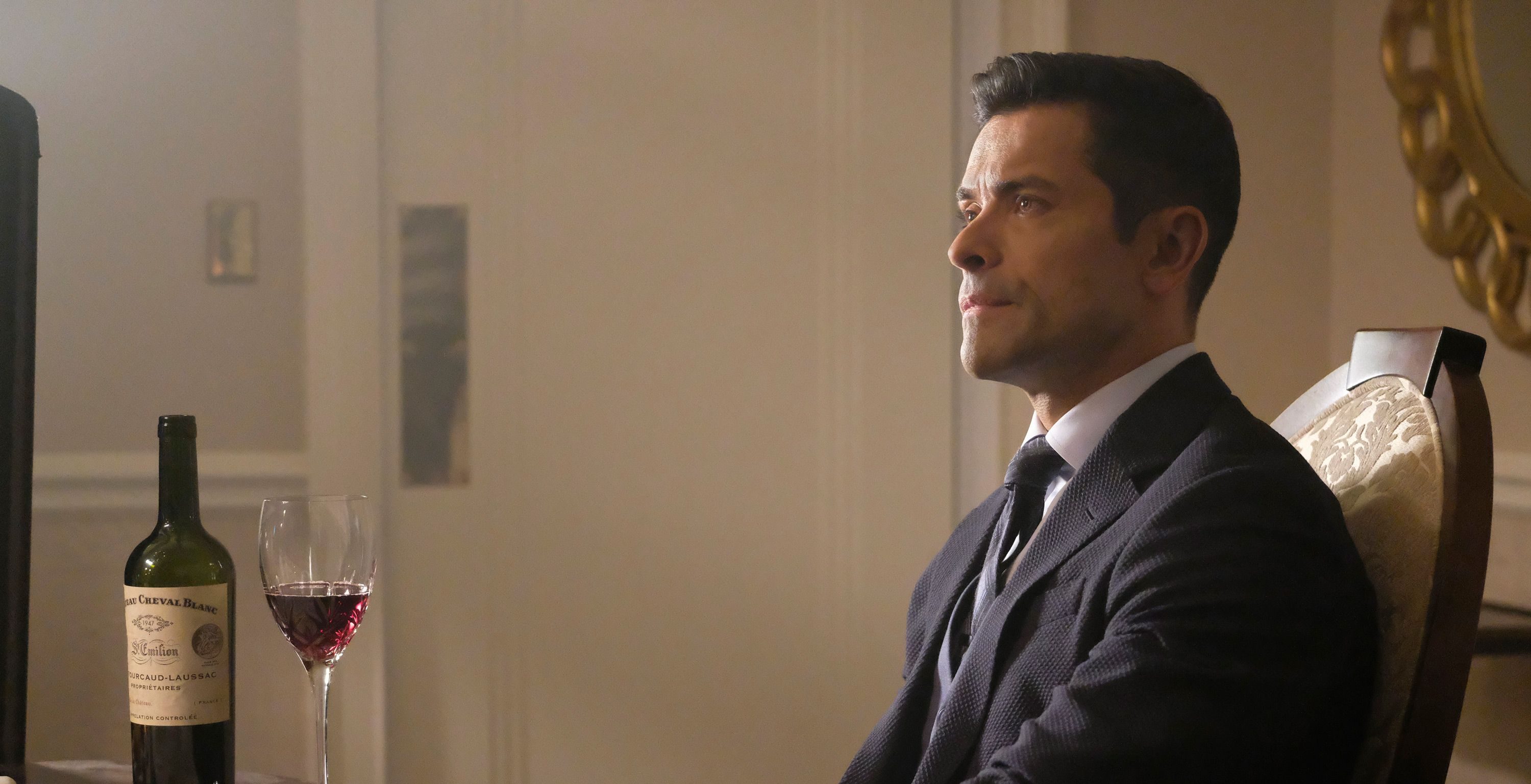 It is quite hard to imagine ‘Riverdale‘ without Mark Consuelos essaying the brooding and almost mysterious Hiram Lodge. That is why fans were quite anxious when news about his departure suddenly started doing the rounds. Additionally, Veronica and Archie uncovering evidence of Hiram’s involvement in a murder and banishing him from Riverdale strengthened such speculations. Thus, with fans clamoring to know more, we decided to jump in and find out the truth.

What Happened to Hiram Lodge?

Veronica’s father, Hiram Lodge, has always been at the center of controversy ever since his arrival in Riverdale. He and Archie are always at loggerheads, with Veronica unsure of whom to support. As their rivalry strengthens, matters continue to escalate, with Hiram even taking over Andrews Construction. However, with Archie still foiling most of his ploys, Hiram stops at nothing to get the better of his archenemy. His extreme actions and attempts to murder Archie even turn Veronica against her father as she teams up with Archie to defeat Hiram once and for all. 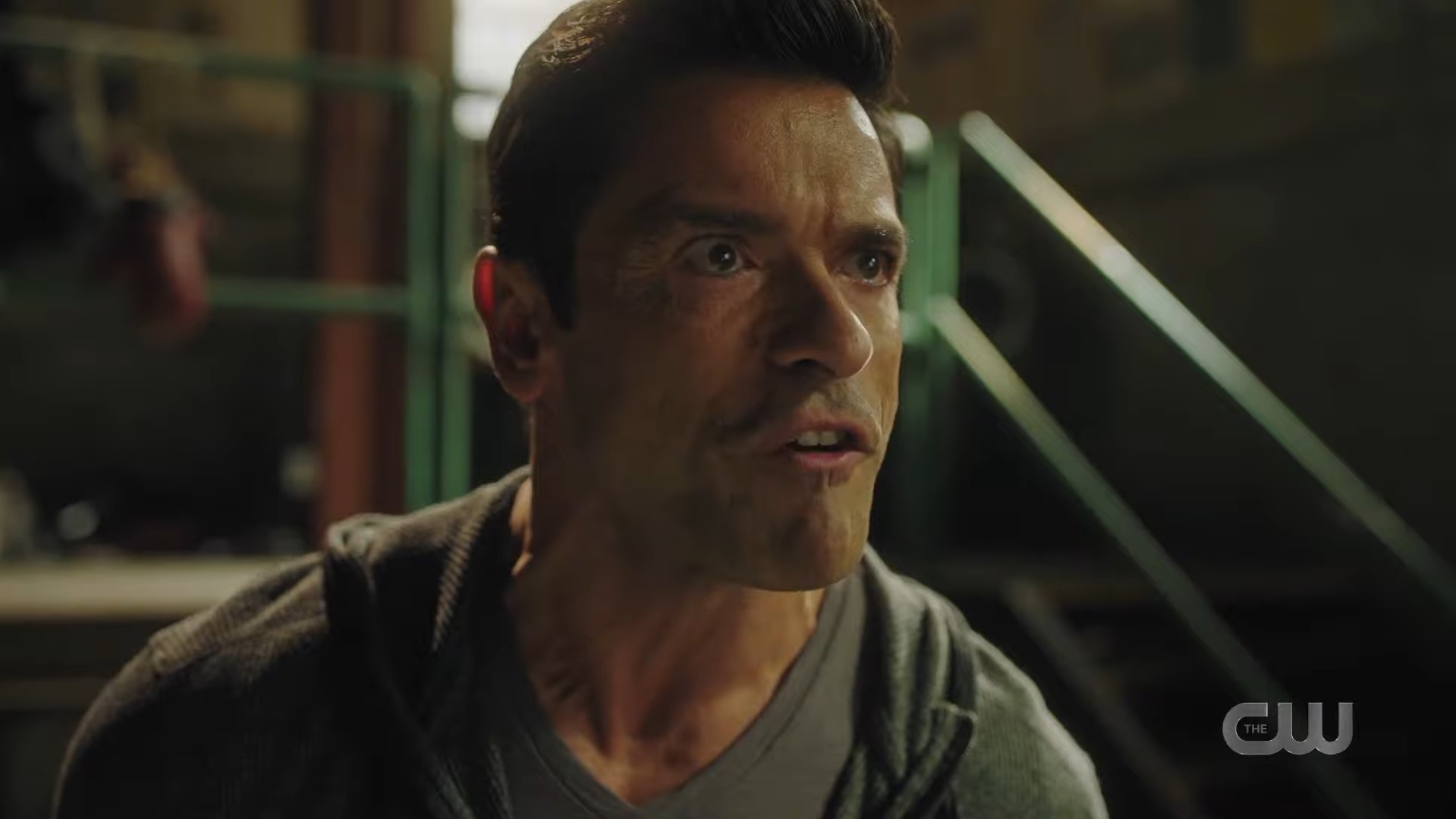 Towards the end of season 5, Veronica and Archie decide to send Hiram away for good after obtaining footage of him murdering Vito. In the final episode, they confront him, and Veronica even threatens to unmask him as the murderer if he does not leave town at that very instance. Hiram quietly complies and promises never to set foot in Riverdale again. However, to no one’s surprise, he attempts to kill Archie one last time by fixing a bomb under his bed.

Yes, it has been confirmed that Mark Consuelos is leaving ‘Riverdale’ and will not be back as a regular cast member on season 6. Immediately after the season 5 finale, Mark addressed his exit and said, “Never before has playing a character that was so bad, felt so good. Huge thanks to the ‘Riverdale’ fandom, to the brilliant crew and amazing cast, whom I consider dear friends and family.” Although he did not specifically talk about his exit on social media, he did send love to fans who thanked him for his immense contribution to the show.

Unfortunately, the reason for Mark’s departure is still quite unclear. However, with ‘Riverdale’ being shot in Vancouver, the actor had often mentioned how the long shoot schedules made him miss his family, which might have played into his decision. However, showrunner Roberto Aguirre-Sacasa praised Mark Consuelos as he said, “From the moment Mark joined us, he was up for literally anything, a hundred percent committed to making Archie’s life a living hell. And what’s funny is, Mark couldn’t be more different from Hiram. A classy pro and the sweetest guy, always looking out for everyone.”

Interestingly, Aguirre-Sacasa even mentioned that apart from exiling Hiram, the writers had a couple of plans to kill off the character. However, such a permanent end would leave no path for Hiram’s return in the future. Thus, taking into consideration the crew and cast’s love for Mark Consuelos, and in turn Hiram Lodge, they decided to keep him alive. 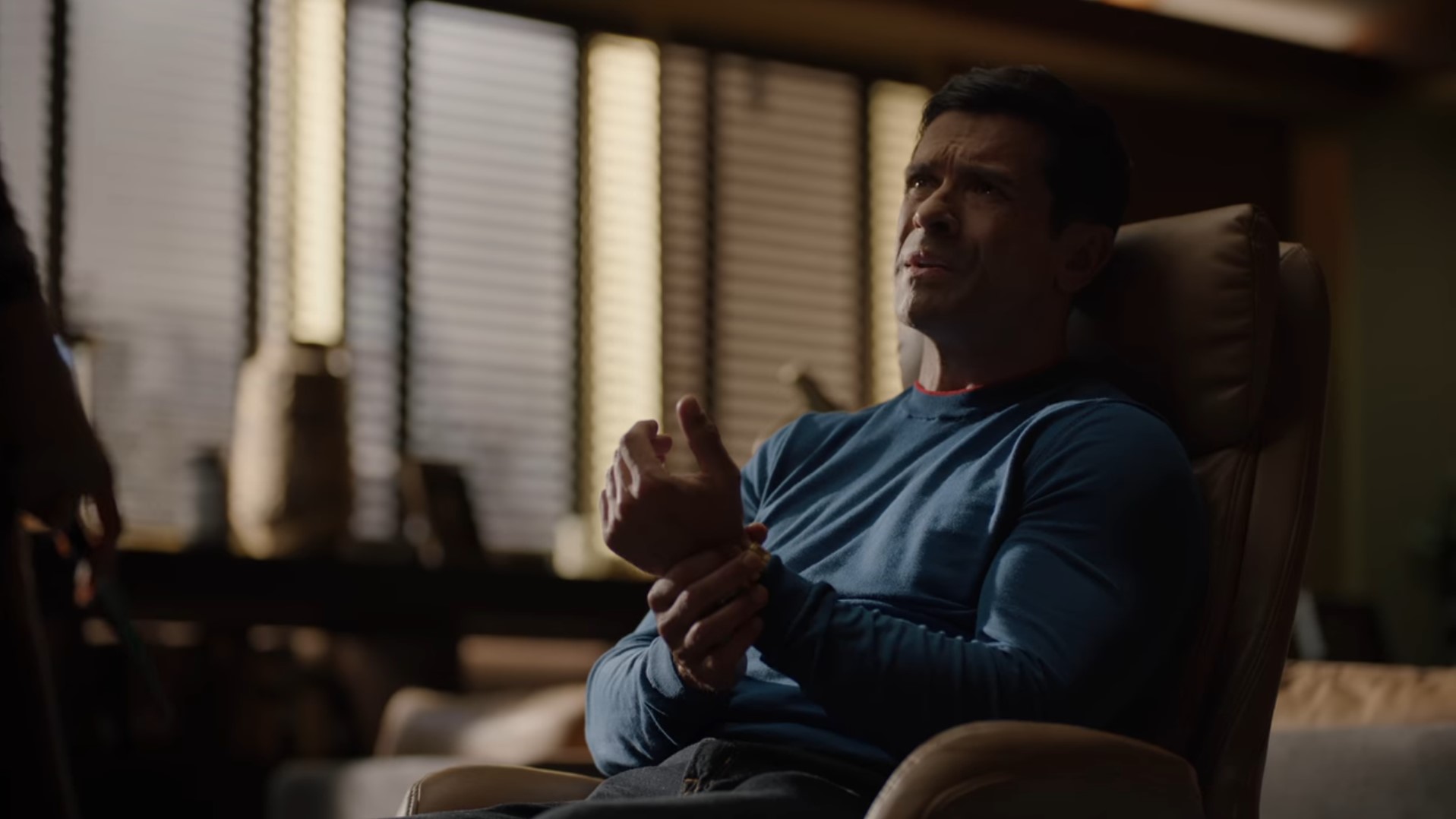 Although this does not confirm Mark’s return in future episodes, Aguirre-Sacasa did hint at such a possibility when he said, “We wish Mark the best and hope this isn’t the last we’ve seen of Hiram Lodge.” Thus, with Mark Consuelos confirmed to take his leave from the popular TV series, fans will have to accept the bitter reality. Still, we would like to hold on to the hope of Hiram’s return so that we get another chance to witness Mark’s brilliant performance as the villainous businessman.