Where Is Riverdale Season 5 Filmed? 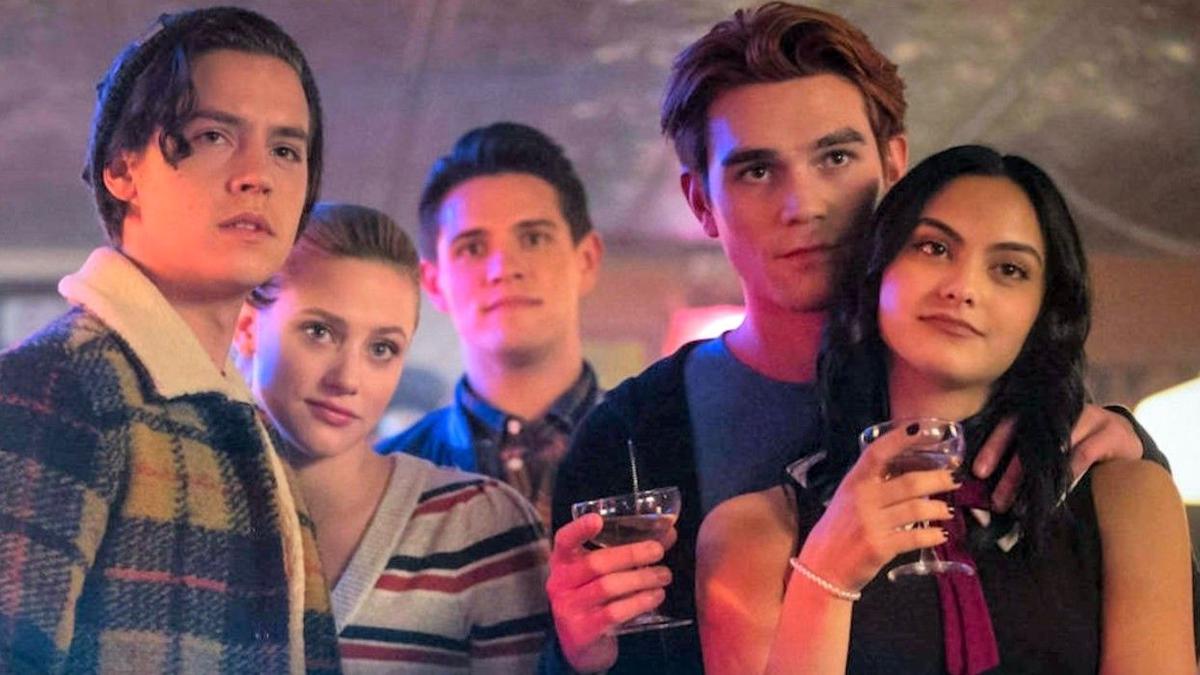 The teen drama television series ‘Riverdale’ is a dark twist on the characters from Archie Comics. It follows Archie Andrews and his friends as they strive to live through the mysterious encounters in the seemingly idyllic town of Riverdale. The lives of the townsfolk appear to be perfect, but as dark secrets begin to surface, everything changes. If you are wondering whether season 5 is also filmed in the same locations as the first four seasons, then we are here to settle those doubts!

‘Riverdale’ season 5 is primarily filmed in and around Vancouver, British Columbia. The show halted filming in mid-March 2020 due to the global pandemic. The team was filming season 4 at the time, which had to be cut short. However, they returned to begin filming the fifth season in mid-September 2020. COVID-19 was a significant influence in the filming process for season 5. Here are the details!

Vancouver is an essential part of Hollywood North for many reasons, making it a favorable spot for filmmakers. The attractive tax credits, superior studio facilities, diverse landscapes and cityscapes, and suitable climate make it an excellent filming location. ‘Riverdale’ is mostly filmed in Vancouver, although the town’s aerial shots are of Harbour Springs in Michigan (USA). The fifth season of ‘Riverdale’ was also filmed in the same locations as the first four seasons.

As for the homes of the main characters, the filming locations remained the same for season 5. The interior shots for Veronica’s home are filmed at The Permanent on 330 West Pender Street in Vancouver, which is referred to as Pembrooke in the show. Archie’s house is a private property on 2037 East 3rd Avenue, whereas 111 Queens Avenue in New Westminster doubles up as Betty’s home in the show. When season 5 began filming, many changes had to be brought about to ensure no one contracts the Coronavirus.

Annnnnd #Riverdale is back. First scene up of Season 5: Archie in a steam room. Even in a Covid world, some things never change…🔥👀🏆💋❤️ pic.twitter.com/DJznFr0wYX

The team worked under strict guidelines laid down by the officials in British Columbia. The actors were required to self-isolate for two weeks before they started filming, after which the team stayed together in a “quarantine bubble” for the duration of filming the fifth season. All cast and crew members had to maintain appropriate physical distance, and PPE had to be worn when other preventive measures were not possible. All team members were asked to remain in their given locations in Vancouver until the filming wrapped up.