Is Mark Grossman (Adam Newman) Leaving The Young and the Restless? 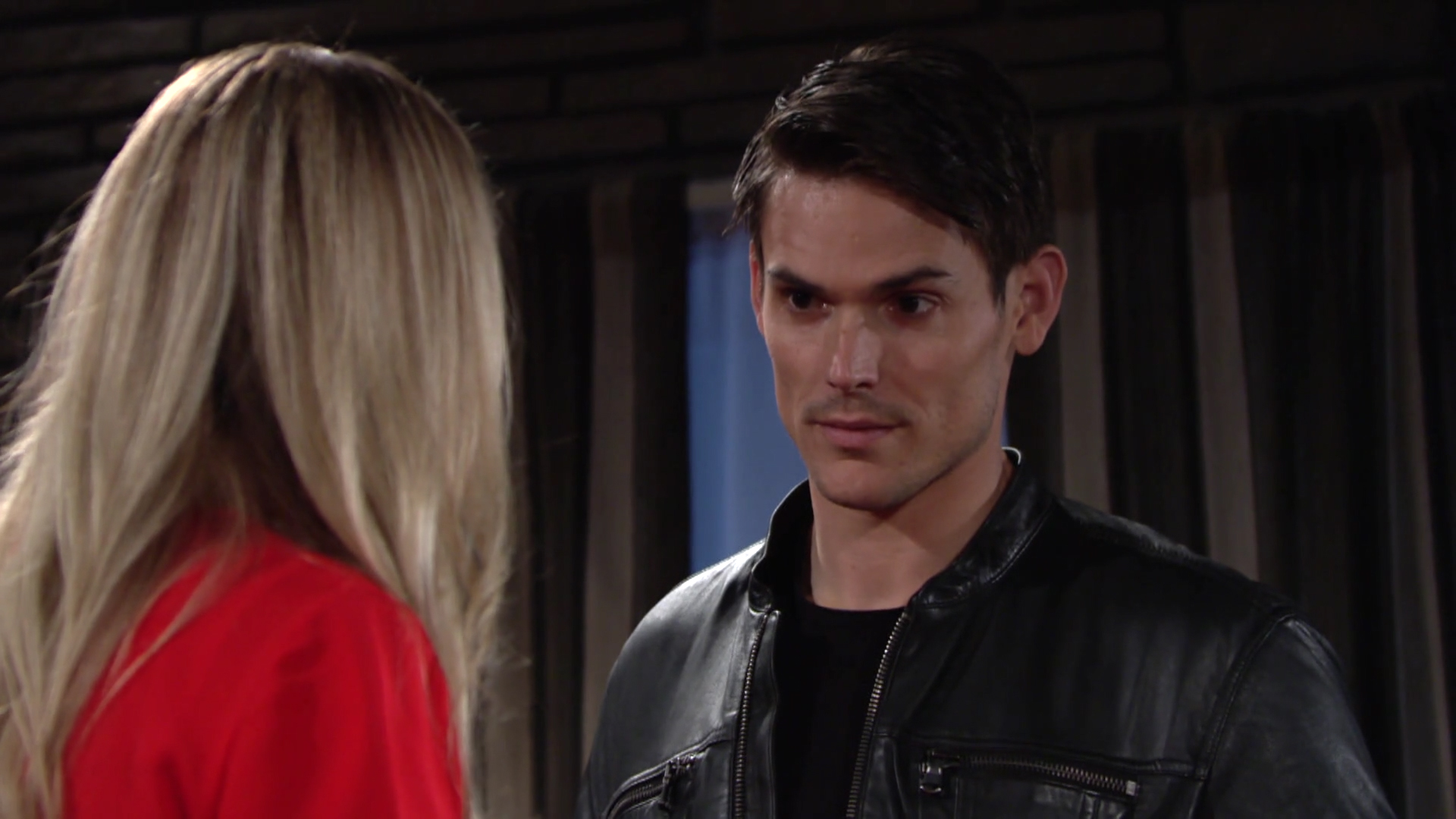 ‘The Young and the Restless’ is an award-winning soap opera that first premiered in 1973. Set in the fictional version of Genoa City, the series revolves around a few core families and the drama in their lives. The character Adam Newman was first introduced in 1995 and has since then been portrayed by different actors. Mark Grossman has been portraying the role of Adam since 2019.

Several times in the past, Adam has been presumed dead after an explosive climax. As the soap opera seems to be headed towards another conclusion involving Adam, fans believe that it could mean that Grossman may be exiting the show. If you are curious about the same, here is what we’ve got!

What Happened to Adam Newman?

There are two instances in Adam’s past when the character was presumed dead. The first time is the dramatic car crash involving Billy Abbott, and the second is the cabin fire. Both the times, the incidents take place after things come to a head for Adam. As we know, Adam miraculously survived the cabin fire but had supposedly lost his memory. At this point in the soap opera, viewers are introduced to Mark Grossman’s Adam in Las Vegas, as he starts regaining memory after getting shot. 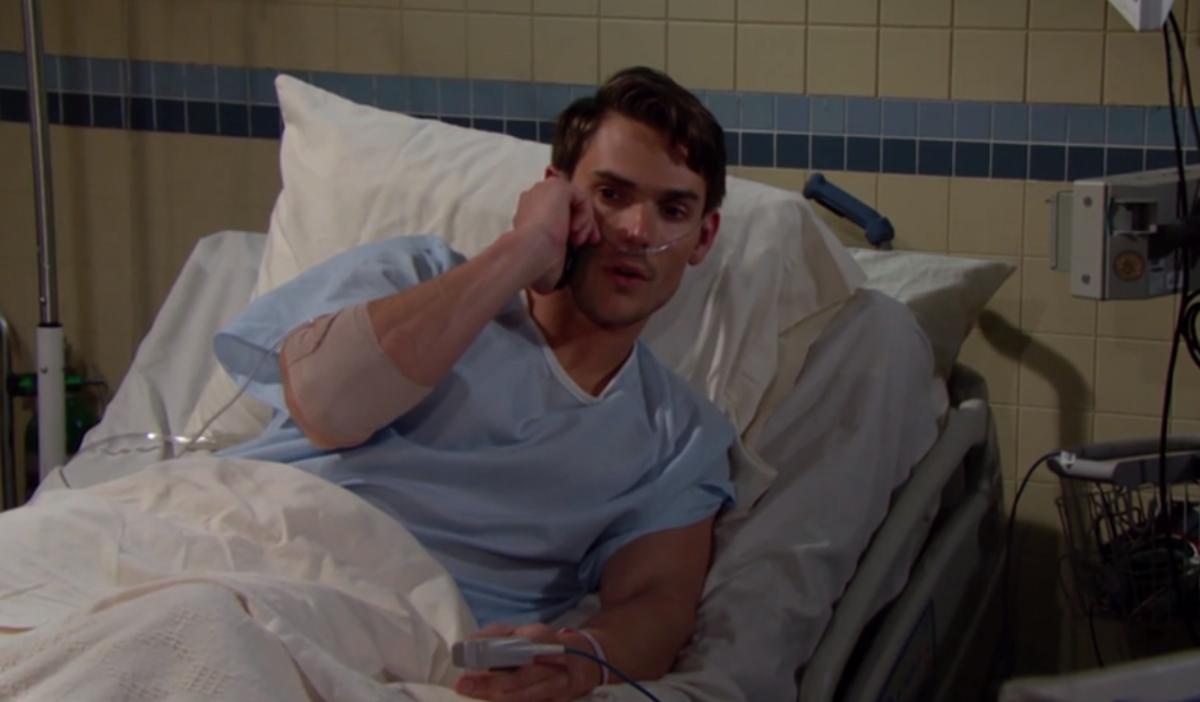 Adam seems to be in deep trouble after killing a man in Las Vegas to save Chance Chancellor. Although Adam is racked with guilt, Chance tries to convince him that it was an act of self-defense. However, Adam is not convinced and doubts himself, considering the disturbing news he has learned about his past. For a long time, Adam believed that his father Victor was responsible for killing AJ Montalvo. However, he is in for a rude shock when he learns that at the age of 11, he may have killed the man.

Adam remembers that AJ was threatening and harassing his mother. He also admits that at that moment, he wanted AJ to die. With everything that has happened and all that he has begun to remember, Adam questions the kind of person he really is. Either way, it looks like he has the blood of two people on his hands. Since the cover on both matters is bound to be lifted anytime now, Adam may end up in prison. This is why the fans think that they may not see Grossman on the show anymore.

Is Mark Grossman Leaving The Young and the Restless?

The series, which has been running successfully since the 70s, shows no sign of slowing down, as the viewers are enjoying the exciting plot twists. So, even though it may seem that Adam’s fate has been sealed, one cannot be certain that it is the end of the road for him. After all, Adam has survived much worse. Additionally, neither Mark Grossman nor the producers have made any statements regarding the actor leaving the show. On the contrary, Grossman has managed to impress the bosses and the viewers with his performance as Adam. In fact, Grossman was nominated at the 47th Daytime Emmy Awards for Outstanding Supporting Actor in a Drama Series in 2020.

Mark Grossman has also spoken positively about working with the cast and crew of the show. Being accepted as the new face of Adam Newman and recognized for his work in the first year on ‘The Young and the Restless’ has been a career highlight for Grossman. It has also been reported that the actor may have signed a multi-year contract with CBS. Since the series has already been renewed through its 2023–2024 season, it looks like we will continue seeing Mark Grossman as Adam Newman.