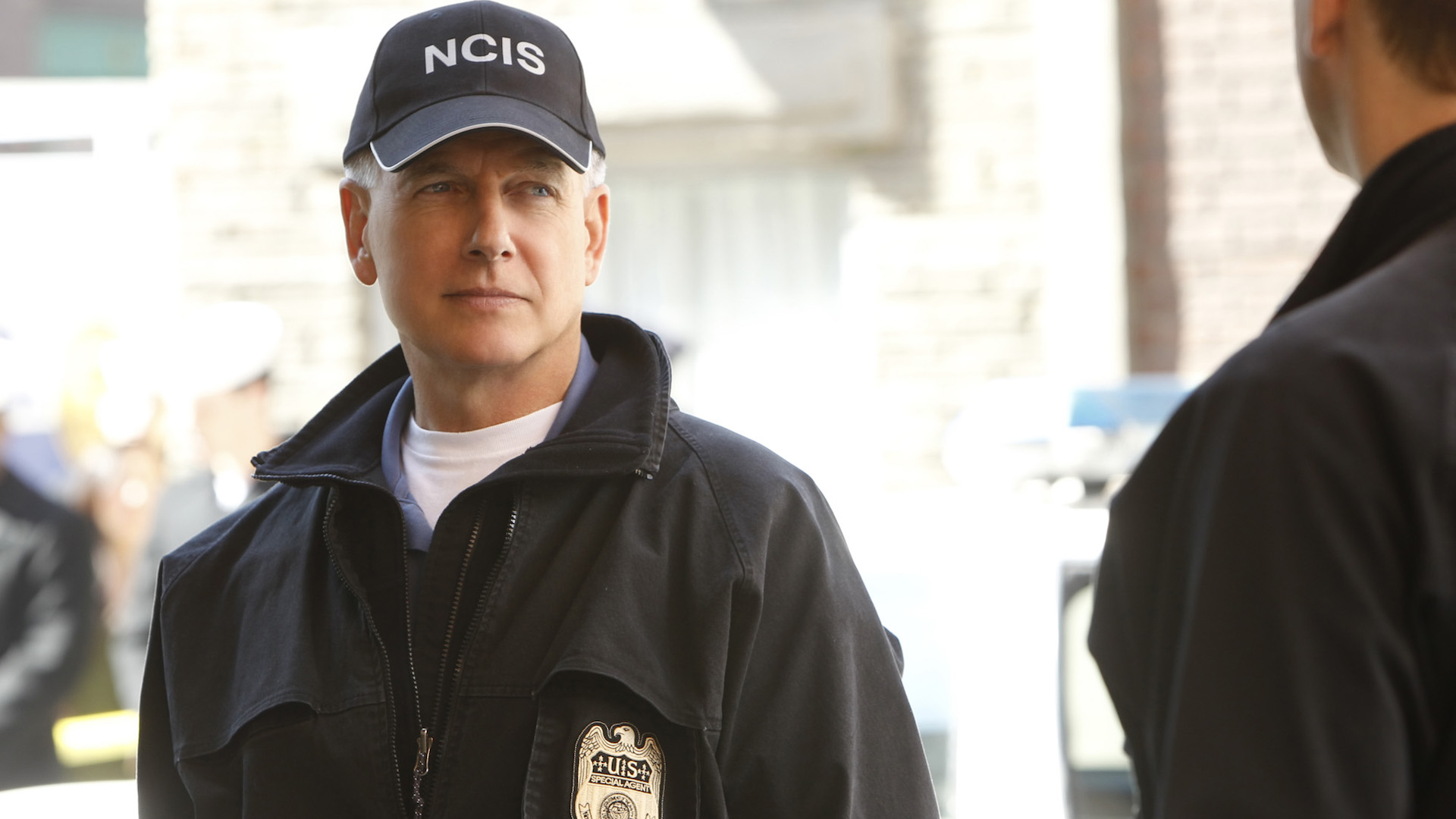 A fan-favorite main cast member right from season 1, Mark Harmon masterfully essays the character of Special Agent Leroy Jethro Gibbs in ‘NCIS.’ The show portrays him as the commander of the NCIS task force, who is famous for his expert sniping and effective handling of violent situations. Thus, it is to no surprise that most characters in the NCIS team respect and honor Gibbs.

After enjoying a long and successful run on the show from season 1, recent developments have left a question mark on Harmon’s continued association with the show. Let’s delve into the details and determine if Mark Harmon is indeed leaving ‘NCIS,’ shall we?

What Happened to Special Agent Gibbs?

Being a tough yet reliable commander for his team, Special Agent Leroy Jethro Gibbs takes his job quite seriously. He is extremely hands-on in his approach and has a disregard for bureaucracy as it slows things down. However, this approach helps him navigate through violent and life-threatening situations as he leads his team to success time and again. 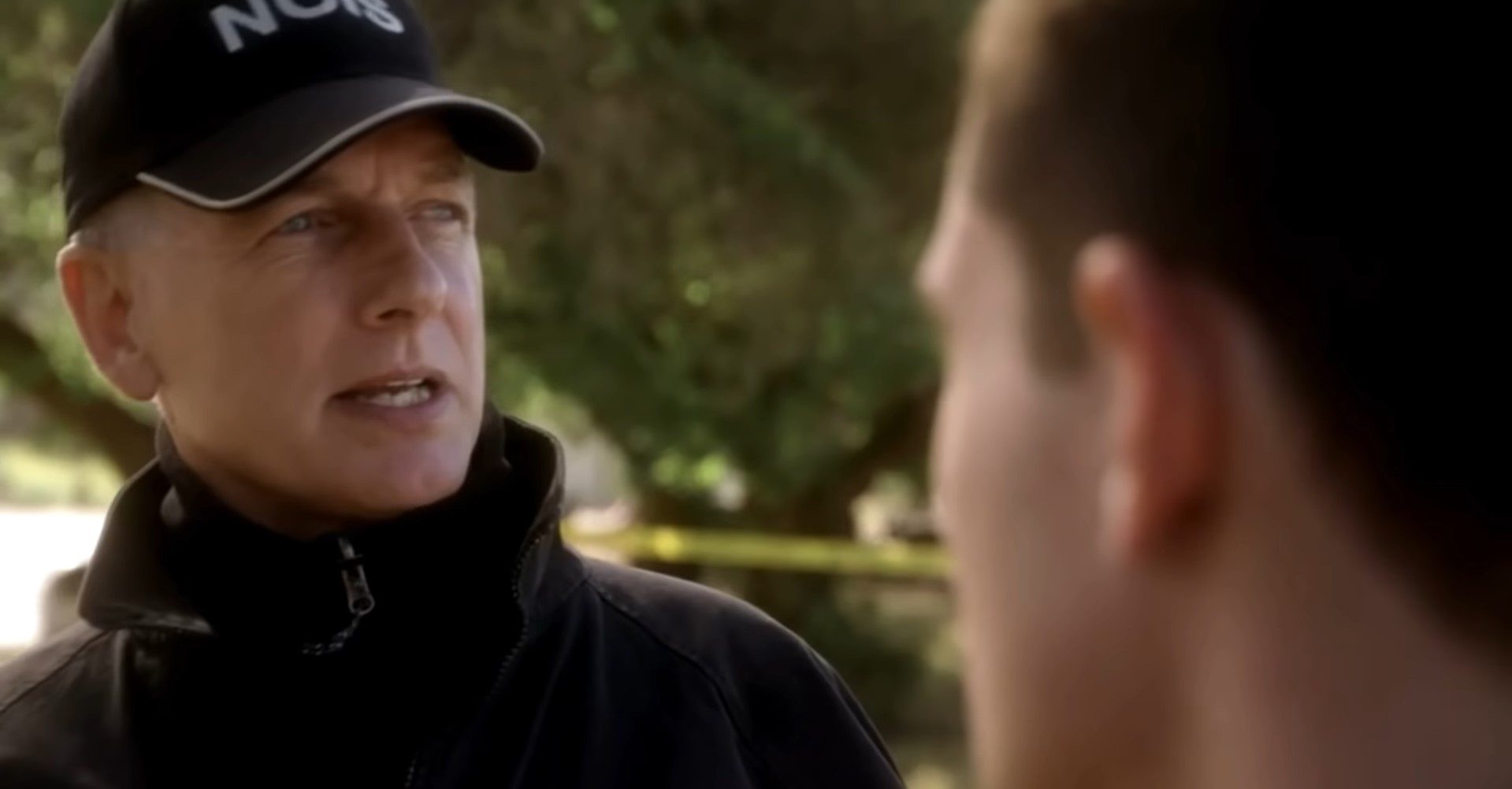 Unfortunately, Gibbs has to endure quite a rough road in season 18 of ‘NCIS.’ After one of NCIS’s investigations leads him to a suspected dog abuser, Gibbs cannot control his rage and ends up assaulting the suspect physically. This becomes a major red flag in his supervisor’s eyes, who takes away Gibbs’ badge and suspends him indefinitely. Although the force is unwilling to talk to the press, Gibbs decides to go public with his story. He approaches a local reporter, Marcie Warren, and together the two try their best to uphold Gibbs’ character amidst his suspension.

Gibbs and Marcie’s association also makes them work together on other cases, and the two play an integral role in the hunt for a serial killer. They end up discovering one of the victims and even help tighten the net around the dangerous murderer. Yet, by the end of the season, they find out that someone has been bugging their offices. Thus, after distancing Marcie from the investigation, Gibbs decides to explore other leads by himself. However, a shocking cliffhanger ending shows how Gibbs sets out on his boat and immediately falls victim to a sudden explosion. Nevertheless, he does escape alive and swims to safety.

Numerous factors have contributed to the speculations that Mark Harmon might be abandoning his role as Special Agent Leroy Jethro Gibbs. For starters, Hello magazine reported that Mark Harmon wanted to renegotiate his contract and appear in a limited role in season 19 before quitting. Moreover, with Gibbs’ supervisor suspending him indefinitely from his position at NCIS, the magnanimous leader has a minimal presence on the team throughout season 18. That coupled with his unfortunate accident in the season finale led to speculations that the show might be trying to write him off. 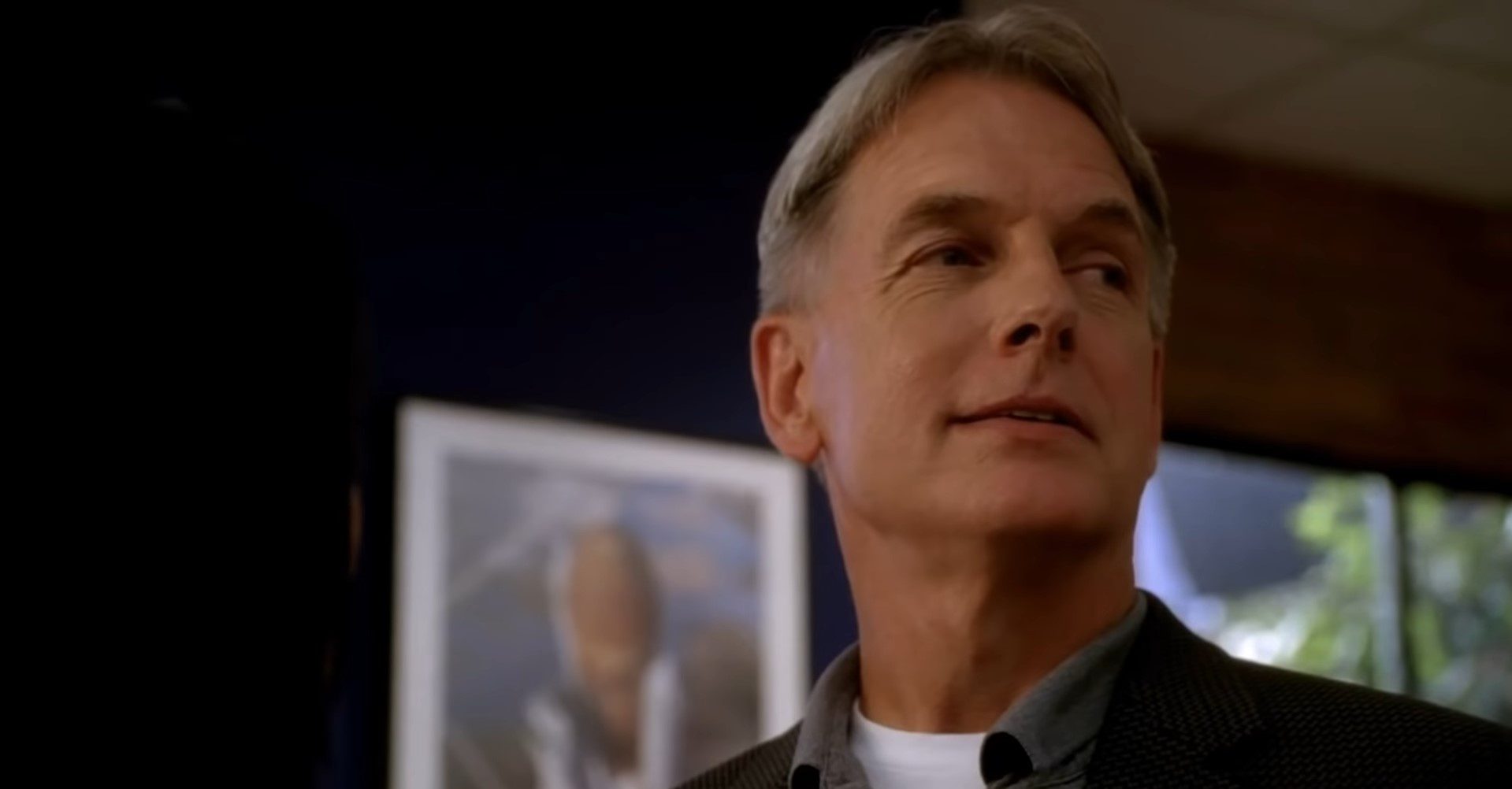 Additionally, the show announced that Gary Cole and Katrina Law (who has a guest appearance in season 18) would be joining as main cast members in season 19. This gave way to rumors that the series might be trying to plug in the hole left by Mark’s supposed departure. Settling controversies once and for all, the network has confirmed that Mark Harmon will reprise his role as Gibbs in season 19.

However, The Hollywood Reporter claimed that he will appear in a limited number of episodes and will have a very cut-down role. Showrunner Steven D. Binder addressed the rumors about Mark’s departure in August 2021 and said that there had been a lot of false reporting and Gibbs was still very much a part of the story they wanted to tell.

Moreover, in September, he dropped a few more hints into Gibbs’ future on the show and mentioned that Gibbs will indeed recover from the injuries caused by the explosion. He also affirmed that the NCIS team will be back together, and Gibbs will reunite with his colleagues, albeit not how viewers anticipate it. Thus, with Mark confirmed to return in season 19, gear up to witness the veteran actor continue being a part of the long-running TV show.