Is Mary Magdalene a True Story? 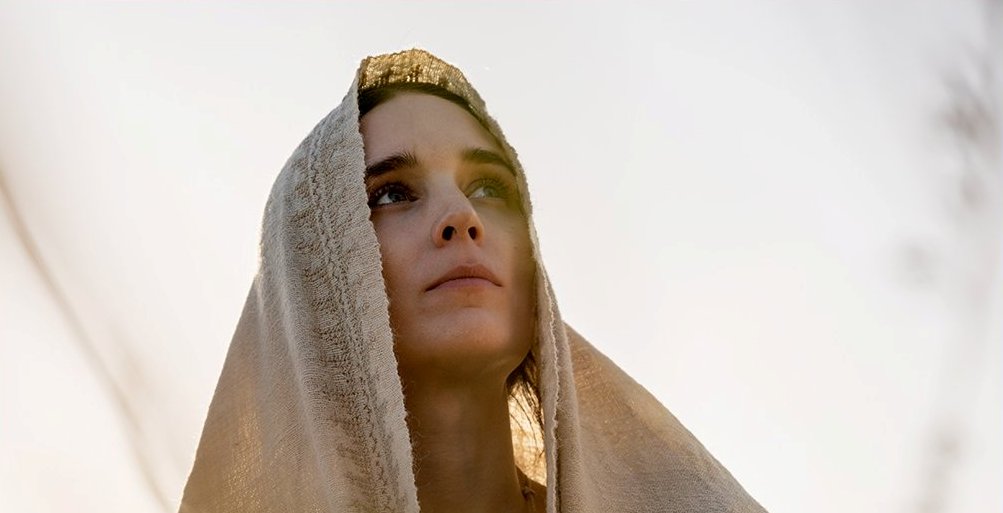 ‘Mary Magdalene’ is a 2018 film that shines a light on the titular character, who is probably one of the most misrepresented Christian figures known to us. Set in Judea in 30 AD, the film follows Mary of Magdala who refuses to accept the role society has chosen for her and decides to pursue her spiritual calling. After meeting Jesus of Nazareth, she becomes one of his most loyal disciples.

However, Mary faces resistance from her family as well as other male disciples, notably Saint Peter. The biblical drama film challenges many commonly held notions about Mary Magdalene, so we can see why the fans want to know if there is any truth to the film’s storyline. Here is everything we have found!

Is Mary Magdalene Based on a True Story?

‘Mary Magdalene’ is partially based on a true story. Mary Magdalene has been mentioned 12 times in the canonical gospels. However, the misconceptions around her stemmed in 591 AD, when Pope Gregory I combined her identity with Mary of Bethany and an unnamed person referred to as the “sinful woman” who anointed Jesus’ feet. Ever since then, Mary Magdalene has been portrayed as a repentant sex worker or a promiscuous woman. 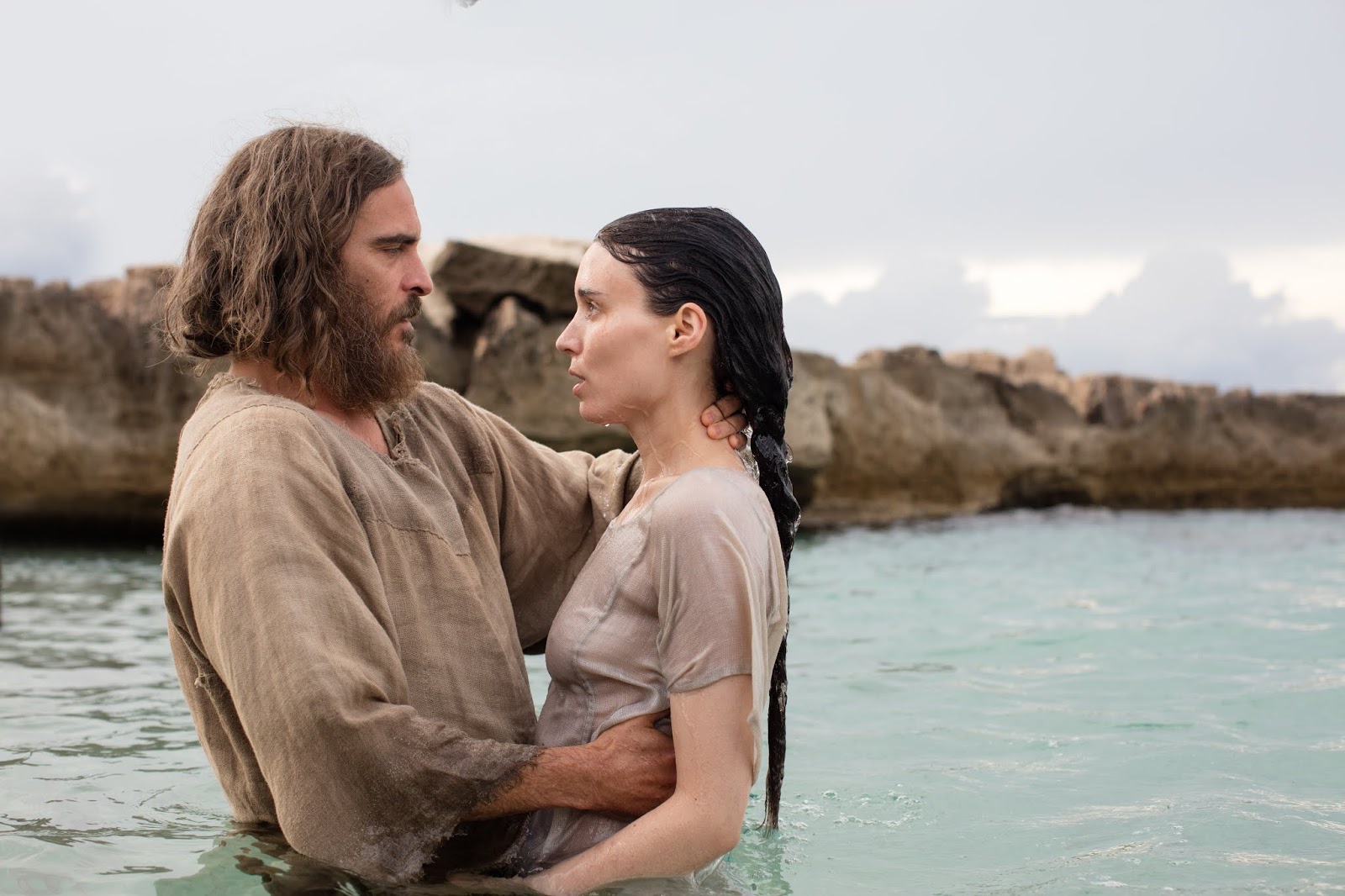 Although Pope Paul VI made amends to the General Roman Calendar in 1969 and dissociated Mary Magdalene’s identity from the other two women, the general perception about her did not change. This drove director Garth Davis to helm the film, as he saw an opportunity to tell the “true story” of who Mary Magdalene was. The story for the film had been worked on for about 4 years before Davis joined the project. The writers Helen Edmundson and Philippa Goslett did solid research and consulted with the Church of England, archaeologists, Catholic priests, rabbis, and Jewish and Christian historians.

They primarily referred to ‘The Gospel of Mark’ and ‘The Gospel of Mary.’ According to the gospels, Mary Magdalene has not been depicted in a questionable light. She was one of the women who witnessed the burial and crucifixion. It was also mentioned that she was the first person to witness the Resurrection of Christ, making her a spiritually relevant person. In 2016, she was given the title of “Apostle of the Apostles” by the Vatican. Mary is believed to be the most beloved follower of Jesus because she was allegedly the only one who truly understood his teachings. 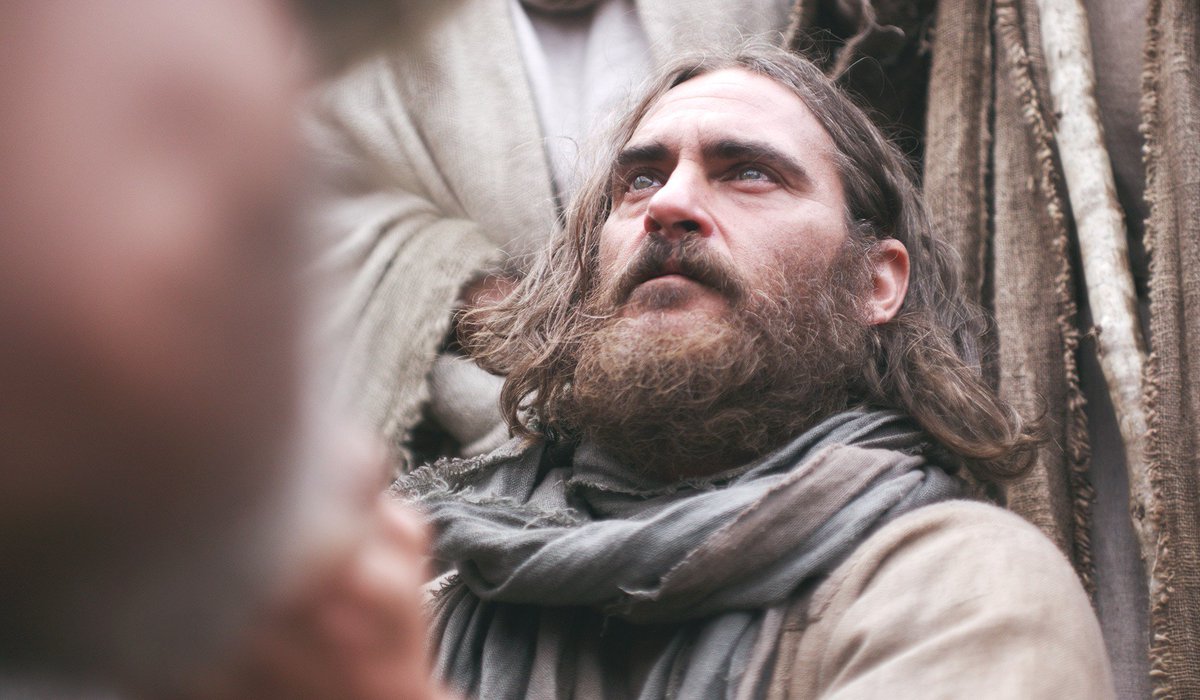 In an interview with Film4 Productions, Goslett noted, “What’s interesting to me is that ever since then [the interpretation of Mary Magdalene by Pope Gregory I], there’s been this huge emphasis on, if she wasn’t this penitent prostitute, then she must have been Jesus’s wife or lover. And it has been so hard for us to see her outside of these sexualized gender stereotypes – and that was key for me, to put her back in the context of the gospels, as this very important figure within the Jesus movement.”

Several viewers have raised questions regarding the equation between Mary Magdalene and Peter in the film. Goslett disclosed that this was derived from ‘The Gospel of Mary.’ She elaborated, “It isn’t a gospel written by Mary, but it shows her as a person of considerable authority within the Jesus group. And it also dramatizes a tension between her and Peter, which we really drew on for their dynamic in the screenplay.” She added that the discovery of the particular gospel highlighted that “there was a female tradition coming down from the Jesus movement, which has been buried for centuries.” 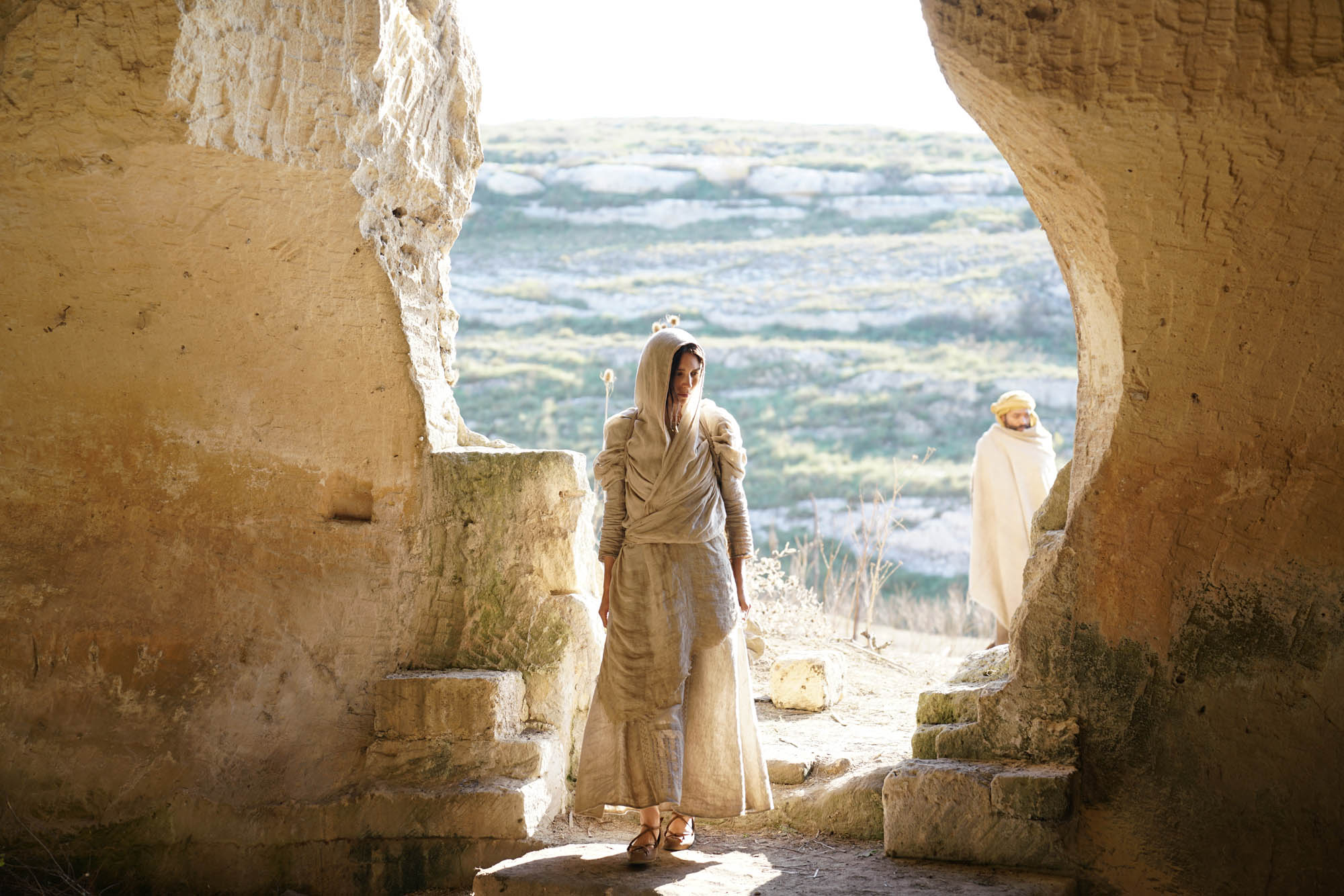 While all the abovementioned aspects seem to be stemmed from the available scriptures, a significant portion of the film has been conceptualized by the creative team. Mary Magdalene is a widely accepted real historical figure. However, not much is known about her life since she supposedly did not leave any writings behind. Therefore, creating her character for the film was quite a challenge. Edmundson admitted that apart from the detail about Mary Magdalene being a witness to the resurrection and a significant member of Jesus’ inner circle, “Everything else is conjecture.”

Edmundson explained that they used ‘The Gnostic Gospel of Mary’ to develop the title character as more than an observer of events. She told The Independent, “We felt that if this Mary was strong enough to leave her home and everything she’d ever known with no going back, to join this group of men who had no idea of what their fate was going to be, then we could make her strong enough to point out to Jesus that if only men can be preached to and baptized, then that’s cutting out half the population. And to be a Mary who can actively baptize and minister in the same way men did. Those things felt fundamental.”

Goslett also shared that they tried to follow what they felt would be Mary’s point of view. She further clarified, “And that’s why we only see a few of the familiar episodes within the screenplay. We don’t try to create an epic, Biblical film in that sense.” On a separate occasion, Davis said that Mary Magdalene’s character was an amalgamation of knowledge about the ancient city of Magdala and whatever the writers found in their research about the individual.

July 22nd is celebrated as a feast day in honor of Mary Magdalene. She is considered a Saint according to Anglican, Lutheran, Roman Catholic, and Eastern Orthodox churches. In conclusion, we know that the film’s premise is true to life, but the character of Mary Magdalene seems to be a creative interpretation. The point of this movie was to highlight the connection and commitment Mary felt towards Jesus Christ and his work and to revisit biblical events through the eyes of a woman.