Where Was Mary Magdalene Filmed? 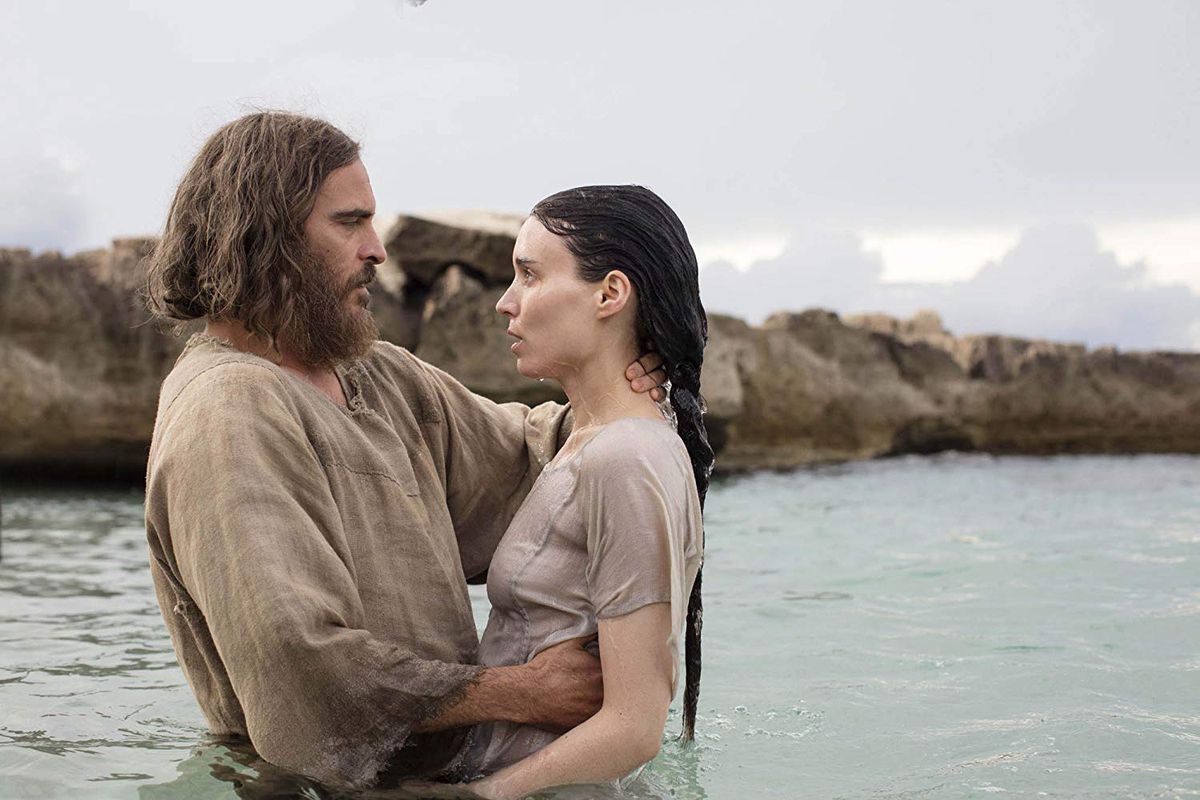 Starring Rooney Mara, Joaquin Phoenix, and Chiwetel Ejiofor, ‘Mary Magdalene’ is a biblical drama film that revolves around the life of the eponymous woman who, according to four canonical gospels, witnessed Jesus’ crucifixion by Romans. Since the film tries to offer a historical account of Mary Magdalene’s life, the filming was done in locations that reflect the older architecture of the time.

The film’s moving narrative, terrific performances, and visuals are enough to offer a cinematic experience of a lifetime. In case you are also mesmerized by the film’s cinematography and wish to learn more details about the production, you have come to the right place. Here’s everything you need to know.

‘Mary Magdalene’ was filmed entirely in Italy. The production for the biblical drama movie commenced on October 3, 2016, and concluded about two months later on December 2, 2016. Thanks to numerous arid locations in the south-central European country, the filmmakers depicted the scenes with high accuracy and gave them a luminous look by shooting under natural light.

The film’s production fascinated us as well, and in order to learn more about it, we dug a little deeper. Here’s everything we could find out.

The principal photography of the Garth Davis directorial was done in Matera in Basilicata. Located in Southern Italy, the city’s ancient cave dwellings offer the ideal filming location for a movie like ‘Mary Magdalene.’

The architecture of Matera especially gives the ancient vibes that one probably expects from a biblical film. Due to this reason, over the decades, several Christian films like ‘The Nativity Story,’ ‘The Gospel According to St. Matthew,’ ‘The Young Messiah,’ and ‘The Passion of the Christ’ were all filmed in the city.

Trapani is also one of many filming locations for the movie. Located in western Sicily (the largest Mediterranean island), the city still has buildings and artifacts from medieval or earlier periods. The Baroque architectural style used in the construction of its buildings only adds to its overall ancient appearance. Trapani is famous for The Cathedral of San Lorenzo Martire, Sant’Agostino Church, Fountain of Saturn, and Agostino Pepoli Regional Museum.

The production of ‘Mary Magdalene’ took place in Naples as well. Located in Southern Italy, the historical city is the regional capital of Campania and was part of the Roman Republic centuries ago. However, it was first inhabited in the last millennium B.C by the Greeks. Naples has several treasured architecture and art of great historical significance. It is also home to the 13th century Castel Nuovo, Royal Palace of Naples, and Naples Cathedral.

The shooting for ‘Mary Magdalene’ was also done in the mesmerizing river-side town of Gravina di Puglia in Apulia in province of Bari. Like other filming locations, the history of the town unsurprisingly goes back to the Roman era. Its historic architectural marvels include the Roman Bridge, Castle ruins, and the Cathedral of Gravina. The town has been celebrating Saint George’s Fair every year since the 13th century.

The Joaquin Phoenix-starrer was also shot in Rome. Famous for its stunning architecture, the capital of the Lazio region is home to Pantheon, The Colosseum, and Trevi Fountain. Although the city has modernized in many ways, its historical sites remain an integral part of its identity. Over the years, several movies like ‘La Dolce Vita,’ ‘Roman Holiday,’ ‘Quo Vadis,’ and ‘Ben Hur’ were filmed in the region.