Is Meagan Martin Engaged? Who Is Her Fiancé? 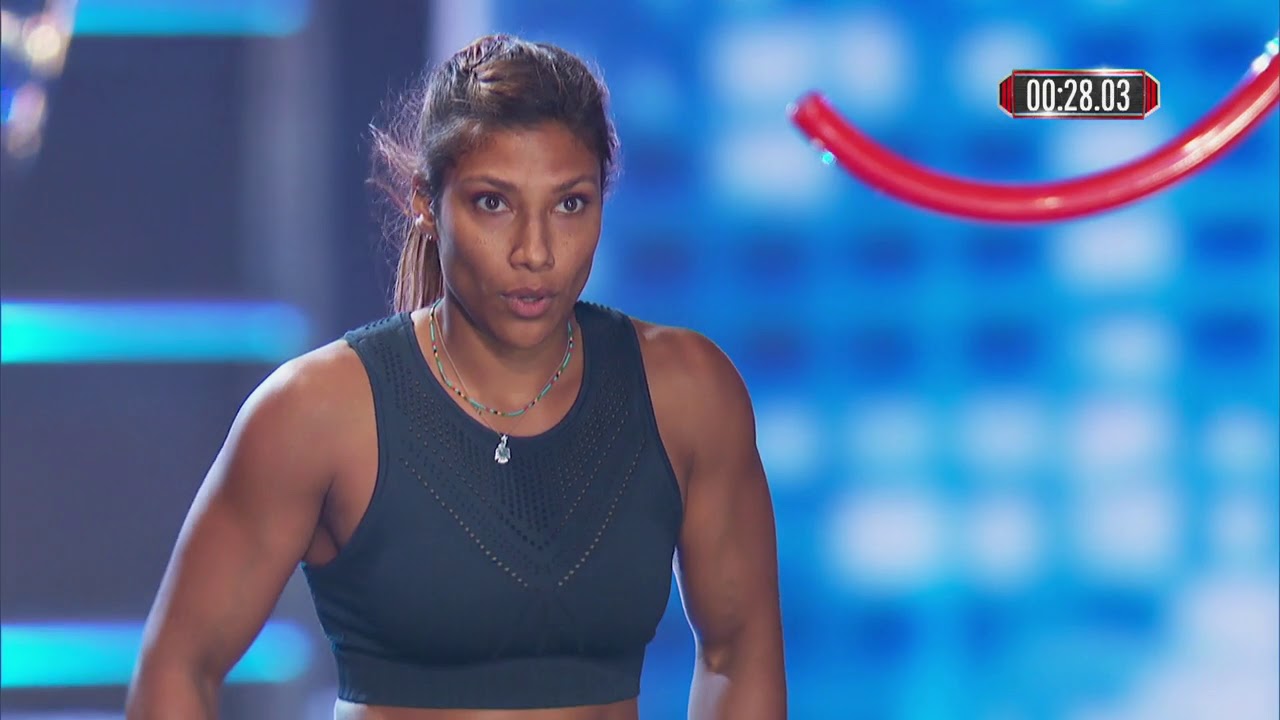 Meagan Martin is an accomplished athlete and a celebrated contestant on the thrilling reality competition show ‘American Ninja Warrior.’ Interested in gymnastics and athletics from a very tender age, the reality star took to competitive rock climbing and shone at the sport. Ever since her appearance on ‘American Ninja Warrior,’ she has broken numerous records while setting several other ones.

Apart from athletics, Meagan has also found success in modeling for the sportswear brand Athleta. Her impressive achievements have earned her much deserved fame. Along with fame, this brilliant athlete also managed to garner quite a significant fanbase that is interested to know more about Meagan’s private life. So, let’s find out more about Meagan Martin’s life behind the screen, shall we?

Born on September 5, 1989, to Gerald and Beth Martin, Meagan grew up alongside her younger sisters, Moriah Martin and Mikaela Martin. With her father being a famous athlete who competed in the 1984 Olympic trials and her mother imparting knowledge as a gymnastic coach, it is no surprise that Meagan was attracted to athletics from a very tender age. Starting gymnastics at the young age of 5, Meagan was homeschooled by her mother. During her homeschooling sessions, she had her first climbing experience when she climbed trees to sit on top and read her books. After being introduced to proper rock climbing at the Aiguille Rock Climbing Center, she quickly took an interest in the activity.

With her high school education over, she decided to attend the Vanderbilt University. Meagan shone in track and pole vaulting during her school and college years, though rock climbing remained her favorite. Wanting to make a career out of her favorite sport, Meagan trained hard to reach the top. Her hard work and dedication were duly rewarded when Meagan got the opportunity to compete on ‘American Ninja Warrior.’ Since then, this impressive athlete has refused to look back and has passed several milestones on her way to success.

Meagan Martin is happily married to her long-term partner, Dave. As Meagan prefers privacy and opts to keep most of her private life out of the public sphere, not much is known about the beginning of their relationship. Dave is also a rock climber and loves partaking in the sport along with Meagan. On August 4, 2020, he popped the question while the couple was climbing a multi-pitch route called Lover’s Leap. Later, while announcing her engagement, Meagan said that the route was the first “multi-patch trad” she and her fiancé climbed after they first met.

Keeping up with their love for adventure, the couple tied the knot on October 7, 2021, at Glacier Point in Yosemite. Interestingly, they wore funky sports shoes beneath their wedding attire. Moreover, Meagan and Dave celebrated their first anniversary in October 2022. Due to her preference for privacy, she does not share many updates about her married life, though we can assume that the pair is blissfully happy with each other. It is heartwarming to see such a compatible and lovely couple sharing a lifetime together, and we would like to wish them the very best for the future.