How Real is Megan is Missing? 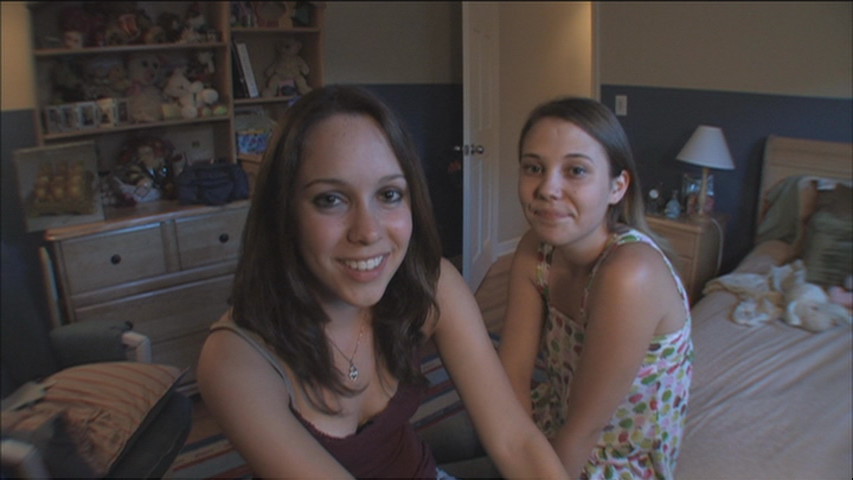 ‘Megan is Missing’ is a found-footage style horror flick that stars Rachel Quinn as Megan Stewart, an extremely popular 14-year-old honors student who starts talking to a boy named Josh (Dean Waite) online. One day, however, she goes missing after making plans with him. So naturally, her best friend, Amy Herman (Amber Perkins), tries to determine what has transpired. Are you curious about the veracity of the incidents shown in the movie? Don’t worry, we have got your back.

Is Megan is Missing Based on a True Story?

No, ‘Megan is Missing’ is not based on a true story. This also means that the footage you see in the film is also not real. However, everything about the film compels a person to feel as though it is – be it the found footage style in which it was shot or the fact that many cast members were inexperienced or first-time actors. It is as if the whole movie was almost designed to make you feel like this could happen to anyone in real life. This rationale makes sense, given that the plot seeks to highlight the ease with which predators on the internet can abduct people, especially children. 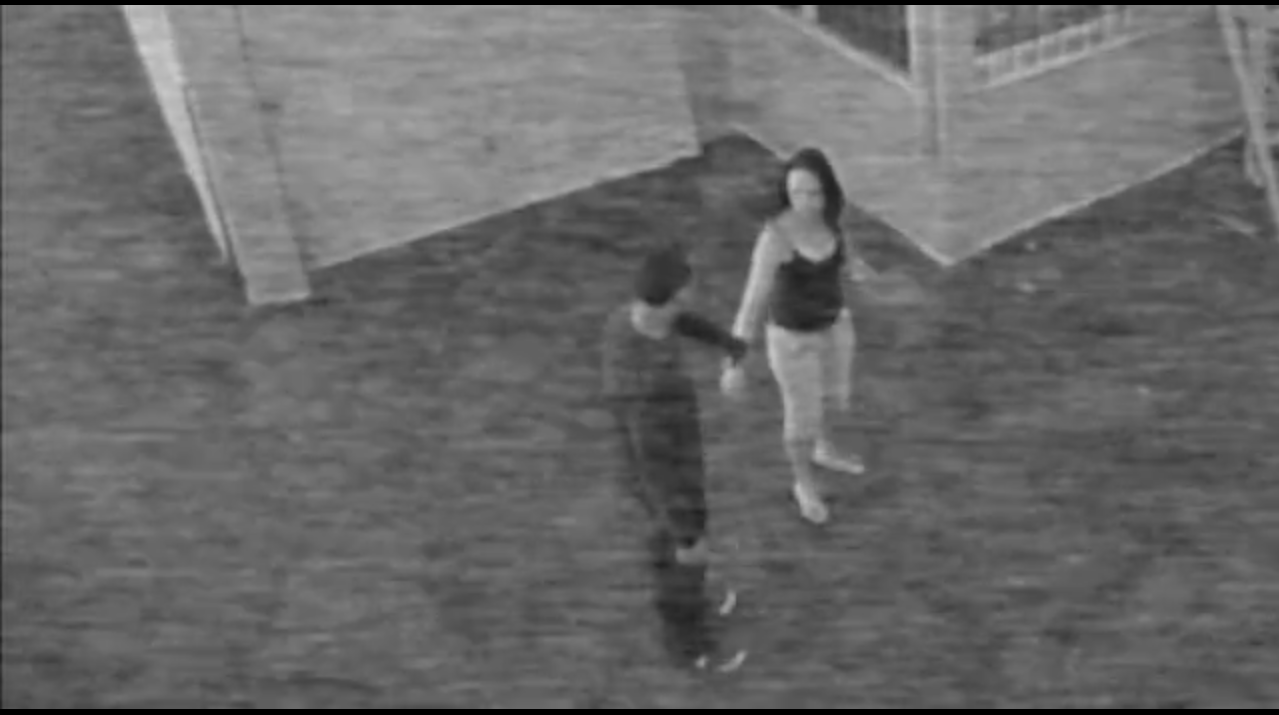 This style of storytelling definitely drives home the point of the film while keeping you on the edge of your seat. Notably, at the beginning of the movie, there is an announcement that ‘Megan is Missing’ is based on a true story. While there is no denying that the director, Michael Goi, did use real-life child abductions as inspiration for the plot, it is imperative to note that the actual stories of Megan and Amy were not lifted from any particular case.

According to the International Centre for Missing and Exploited Children, 460,000 children are reported missing every year in the United States. PureSight, an organization that seeks to promote child safety on the net, also found that 95% of children and teens between the ages of 12 and 17 have an online presence. Moreover, 16% of teens stated that they had considered meeting someone they had spoken to online, and 8% actually did go through with the task.

These statistics are eye-opening, to say the least. Plus, as technology has infiltrated every sphere of our lives from school to work, predators are bound to make use of the internet for their own horrible acts. However, despite the relevant theme that is central to the plot, many have criticized the film for its over-sexualization of teenage girls.

In fact, New Zealand even banned the film in October 2011. A report on the website of the Office of Film and Literature Classification stated, “Although an attempt has been made to present the material in the context of a cautionary tale, and there is additional interview footage that puts forward the notion that the feature could raise awareness of the vulnerability of teenage girls to sexual predators, the feature’s material is strongly prurient and exploitative.”

It continued, “The film relishes the spectacle of one girl’s ordeal including a 3 minute real time rape scene. The feature also sexualises the lives of these young teenage girls to a highly exploitative degree.” This was a notion that has resonated with many in the audience as well. There is no denying that the intent was right, but many questioned the gore and how it added to the point the movie was trying to make.

Were Megan and Amy Ever Found?

It seems unlikely that Megan and Amy’s bodies were found by anyone. Firstly, it appears as though Josh chose a location deep inside the woods to bury the pair. Then there’s the fact that while he is digging the hole in the ground, Amy keeps on screaming for her freedom and even begs him to release her. She says that no one will love and care for him as much as she does. 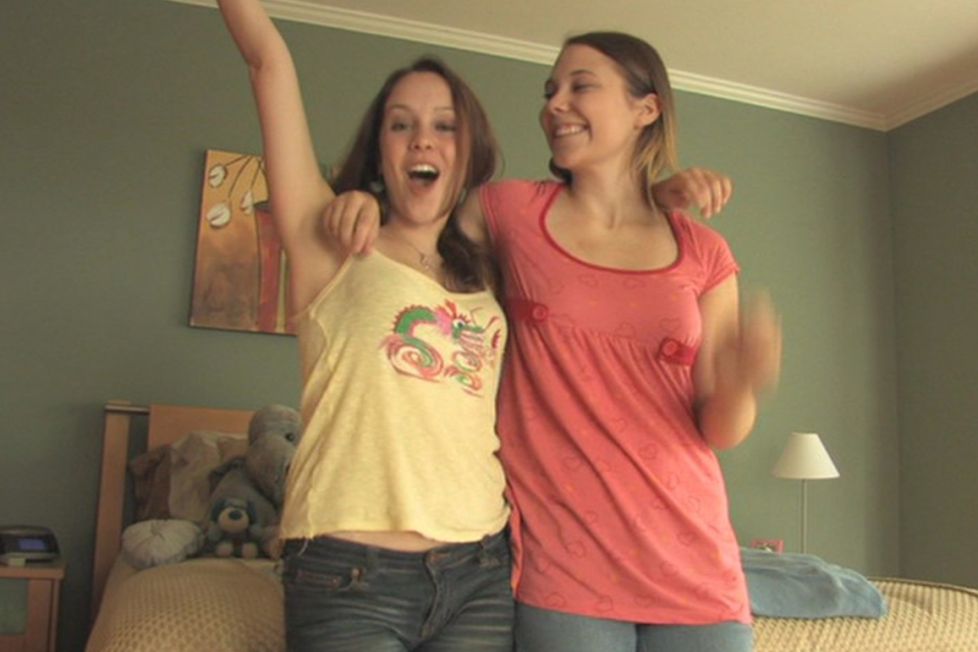 But Amy’s pleas fall on deaf ears, as Josh dumps the barrel in the ground and proceeds to cover it up. In the end, there is complete silence, indicating that Amy is dead. No one who could have helped her is in sight either. Following this, we see an old video where the two best friends are seen discussing the plans for their future. The juxtaposition of this sweet exchange with their unfortunate realities only adds to the ominous vibe.