Is Melissa Barrera Married? Who Is Her Husband? 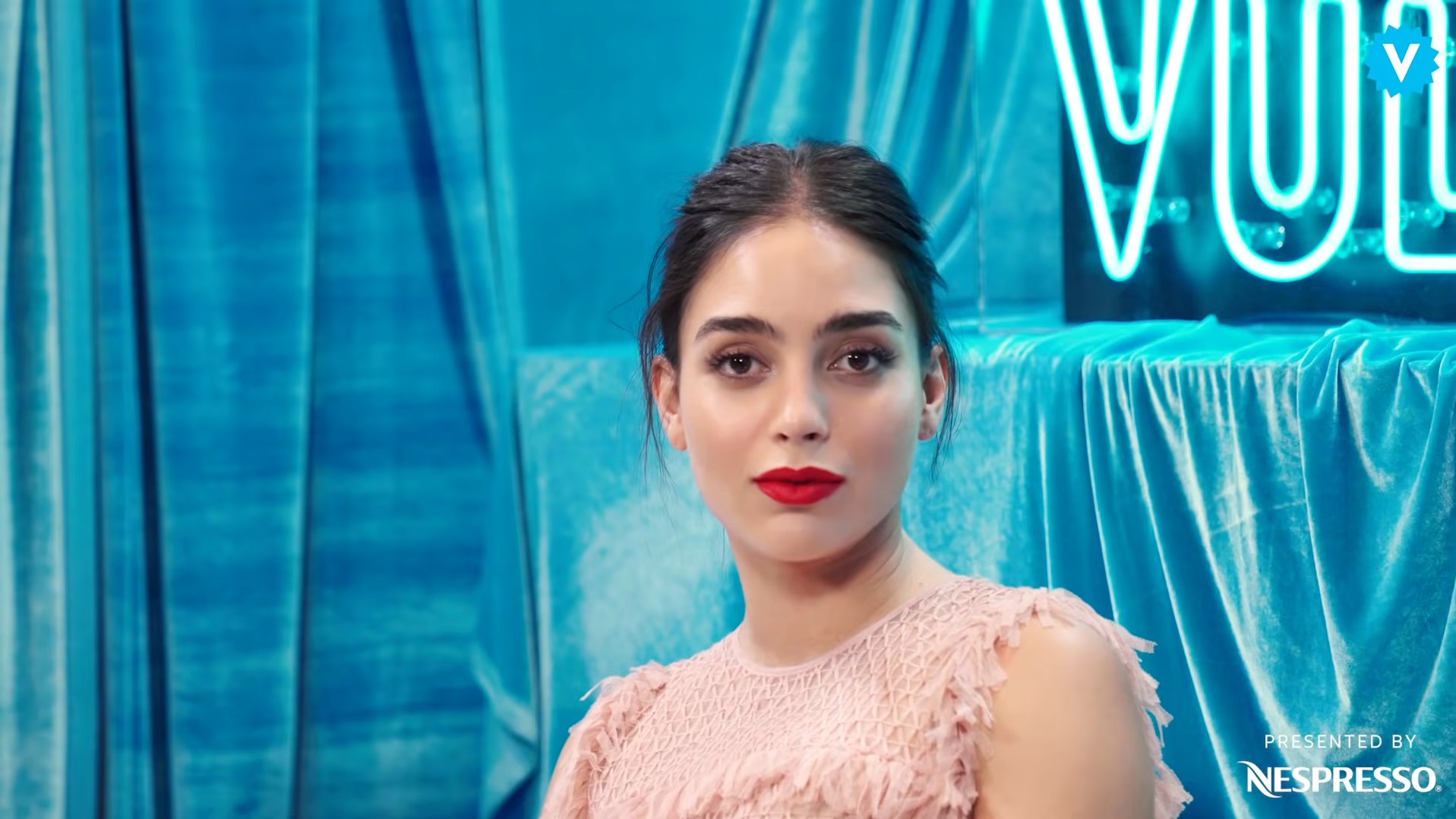 A shining name in the Mexican TV industry, Melissa Barrera’s entry into mainstream Hollywood has fans excited. Starting with roles in Mexican telenovelas, Melissa soon transitioned into an outstanding actor and singer with numerous acclaimed performances under her belt. Bringing the experience of several Mexican TV shows and movies with her, Melissa Barrera is a force to be reckoned with. With Melissa’s increased popularity after landing the role of Vanessa in the movie adaptation of ‘In the Heights,’ fans are curious to know more about her private life. Well, here is what we found out!

A native of Monterrey, Nuevo León, México, Melissa Barrera was born on July 4, 1990, to Tomás Gerardo Barrera Tames and Rosana Maria Martinez Garcí. Growing up with three other sisters, Melissa formed a close bond with her family, which she has kept alive to date. Melissa is also extremely close to her grandfather and once shared a heart-touching post about him on her Instagram. Attending the American School Foundation of Monterrey, Melissa found her love for singing and acting at a very young age when she began taking an interest in her school’s theatre productions.

In 2009, Melissa enrolled herself in the Tisch School of the Arts, at the prestigious New York University. She kept up her love for the stage and appeared in various productions throughout her time in university. Then, in 2011, an opportunity presented itself through a chance for a TV debut on the reality show ‘La Academia.’ Melissa decided to pursue the golden chance and thus left NYU to travel back to Mexico. Melissa’s journey on ‘La Academia’ turned out to be a huge success.

Her acting and singing talent earned her much praise, and she soon became a household name in Mexican Television. Since then, the actress has gone on to land small roles in Mexican telenovelas before getting a major breakthrough in 2014 through the telenovela ‘Siempre tuya Acapulco.’ The actress is also known for shows like ‘Tanto amor’ and ‘Vida.’ Her hard work and dedication warranted her steady rise in the entertainment field.

Melissa Barrera is living a happy married life with her husband, Paco Xavier Zazueta. The couple met for the first time in 2011 on the sets of the reality show ‘La Academia.’ Melissa later revealed how she and Xavier connected during the show and even supported each other throughout it. With so much real-life chemistry, the two fell for each other and reportedly started dating towards the end of 2011. Post ‘La Academia,’ Melissa and Xavier chose different career fields for themselves. However, the couple never let their diverse professions come in the way of their relationship and often showcase their love on social media.

After several years of dating and getting to know each other, Xavier decided to take their relationship up one notch. In June 2017, the couple was on a tour of the Empire State Building in Manhattan when Xavier suddenly popped the question to his then-girlfriend. The magical atmosphere made the proposal even more dreamy, and Melissa immediately accepted. Finally, in February 2019, the adorable couple exchanged their wedding vows in a beautiful ceremony. Their happiness at being pronounced man and wife was genuinely lovely to witness.

At present, Xavier describes himself as a singer and a butcher. The musician has made quite a name for himself through his music and can even be contacted for personal bookings. Moreover, he also took a step in the entrepreneurial direction and opened an online meat shop through which he runs a business in top-quality meat products. Melissa and Xavier seem blissfully happy with one another and are indeed a match made in heaven.

The two love taking time out of their busy schedules to spend with each other, and their social media profiles are full of adorable pictures of the two. Moreover, Xavier is a massive fan of his wife and loves supporting her in everything she does. The love shared by the couple is truly magical, and we hope success never eludes them in the days to come.

Read More: Is Anthony Ramos Married? Who is His Fiancée?