Is Anthony Ramos Married? Who is His Fiancée? 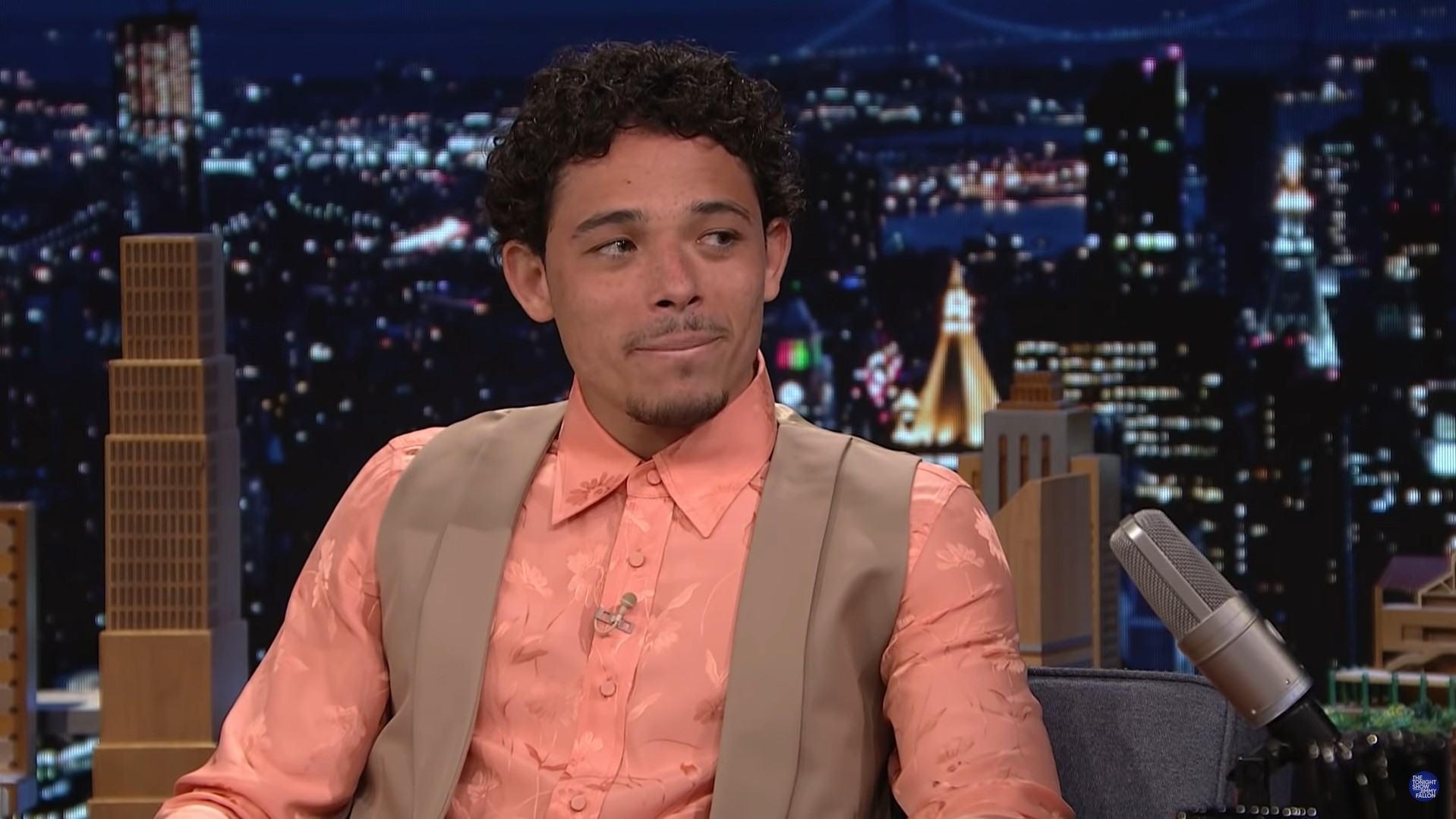 A master of all trades, Anthony Ramos, is a wonderful singer, brilliant songwriter, and an outstanding actor. Starting with stage productions in 2011, Anthony soon got quite famous in the theatre circuit. He was especially known for his breathtaking performances in the dual roles of John Laurens / Philip Hamilton in the Broadway musical ‘Hamilton’ and as Usnavi De La Vega in a 2018 production of ‘In the Heights.’ The actor soon transitioned into television and films, though he refused to leave theatre behind.

Since entering into the world of TV and films, a few of Anthony notable performances include the roles of Manny Ortega in 2018’s ‘Monsters and Men,’ Staff Sergeant Anthony Martinez in 2019’s ‘Godzilla: King of the Monsters,’ and Mars Blackmon in the TV series ‘She’s Gotta Have It.’ With the famous stage musical ‘In the Heights’ being adapted in a movie format, interest in Anthony Ramos piqued among his fanbase. Let’s find out more about Anthony Ramos’ personal life, shall we?

Born in New York City on November 1, 1991, Anthony Ramos called the Bushwick neighborhood of Brooklyn his home. A part of a loving family, Anthony shared his childhood with two other siblings, of which he is the middle one. Anthony comes from a Puerto Rican background, and it was his mother who looked after all three siblings. Anthony’s first experience with singing came from his time at the Halsey Junior High School, where he was a part of a music group called The Halsey Trio.

Later, he went on to complete his high school graduation in 2009 from New Utrecht High School. Surprisingly, Anthony did not want to pursue acting initially, instead choosing to seek a career in baseball. However, fate soon led him back to the theatre stage, and he got a full scholarship to attend the American Musical and Dramatic Academy. Anthony graduated from the academy’s musical theatre program in 2011 and went on to make a name for himself in the world of theatre. Since then, the actor hasn’t faltered in his path to success, using his talent to climb the ladder to the very top.

At present, Anthony is engaged to actress Jasmine Cephas Jones. The couple was a part of the award-winning musical ‘Hamilton,’ and met for the first time in 2014 while rehearsing during the Of-Broadway production of the same. They soon took to each other and shared chemistry both on-stage and off-stage. ‘Hamilton,’ which ran on Broadway from 2015 to 2016, catapulted both talents into the spotlight, where they were praised for their outstanding performances. During their time on the show, the couple fell for each other and started dating in 2015.

It was heavenly to see how comfortable they were with each other, as their real-life relationship transcended to their roles. After dating for a few years, the couple decided to take it up a notch, and on December 24, 2018, they got engaged. A few days later, they announced their engagement on social media through a beautiful post where Anthony wrote, “Thank you for saying yes to writing stories together for the rest of our lives. I’m honored and Blessed to marry you.”

In February 2020, YouTuber and actress Liza Koshy posted a video titled ‘I’M IN RELATIONSHIP • Behind the Scenes with Anthony Ramos.’ The title led to speculations that Anthony might have broken up with Jasmine. However, soon after, it was revealed that the “relationship” in the video was just Anthony’s new single which also features Liza. Thus, the speculations were put to rest, and Anthony was confirmed to still be with Jasmine.

Though the couple hasn’t breached the subject of marriage yet, they are still happily engaged and are in love with each other. Furthermore, their social media account stands as a testimony to their love and is filled with beautiful memories of them together. Though the couple is yet to have children of their own, they are proud parents to their furry babies Nala Jones and Prince Ramos. Love of this kind is extremely scarce and hard to come by. The way these two wonderful human beings came together to spread love is honestly awe-inspiring, and we hope they stay this happy in the coming future.

Read More: Is Matthew Perry Engaged? Who Is His Fiancée?