Is Liza Koshy Dating Anyone? Who Is Her Ex-Boyfriend? 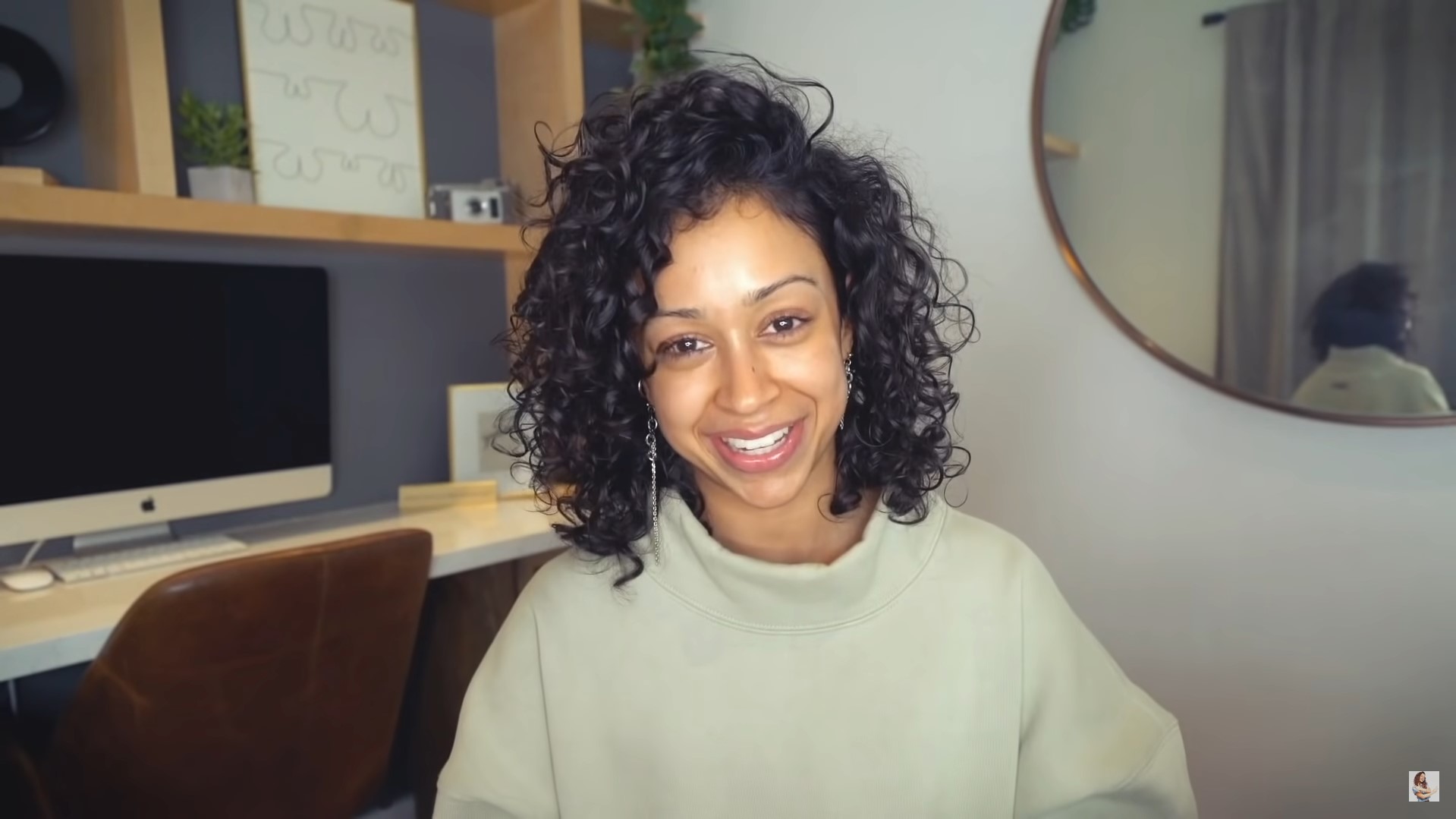 Liza Koshy is a brilliant actress who has a knack for witty and hilarious comedy. This wonderful personality is also a massive YouTube star and has tried her hand at being a television host. Starting with small comic shorts on the now-discontinued social media platform Vine, she switched to YouTube and almost immediately garnered a huge fan following.

With content ranging from interviews to comedy sketches to even discussions on serious issues, viewers quickly took to Liza’s personality, and the star found herself catapulted into the public spotlight. From there on, Liza passed one milestone after the other in her acting, hosting, and YouTube careers. With the actress now serving as the host of ‘Chopped: Next Gen,’ fans are curious to know more about Liza Koshy and if she has someone special in her life. Let’s find out, shall we?

A native of Houston, Texas, Liza Koshy was born on March 31, 1996, to Jose Koshy of Indian ethnicity and Jean Carol of German descent. Liza grew up in a loving family as the youngest of three sisters. Her parents wanted to provide her with quality education. Hence, they enrolled Liza in a program where she learned the language Spanish till the fifth grade. A graduate of Houston’s Lamar High School, Liza was interested in business after her school years. Thus, she enrolled herself in the business marketing course at the University of Houston.

Why are my parents so adorable? *screams* GOALS. pic.twitter.com/ogFyLRx3rW

Even before college, Liza started making videos on the then-popular video app Vine. It was her witty and comedic Vine videos that gave Liza the kickstart she needed. While in college, Liza understood that her true passion lay not in the field of business but entertainment and acting. Unwilling to give up on her dreams of being an actress, Liza dropped out of college. She moved to Los Angeles and started focusing on YouTube and auditioning for roles in several TV and web series within a year.

Alongside her blossoming acting career, Liza also began to earn popularity on YouTube. By 2017, she reached 10 million subscribers on the platform, becoming “the fastest YouTube personality to reach 10 million subscribers” in that year. Her YouTube career made Liza a household name in America, and she managed to climb through the ranks of the entertainment industry.

In late 2015, Liza Koshy started dating David Dobrik. It was the couple’s friend, Gabrielle Hanna, who formally introduced the two. Liza and David reportedly met at a Hollywood party and found immediate chemistry between themselves. Throughout the years they were together, Liza and David took YouTube by storm and were one of the most publicized and adored couples on the platform. The duo often featured on each other’s YouTube channels, and they quickly gained millions of followers on the platform. They were very much in love and did not shy away from showing their admiration in public.

Unfortunately, the couple broke up at the very end of 2017 though they did not make this news public for six months. Ultimately, in a heart-breaking video (which has now been taken off/made private) posted on YouTube in June 2018, the couple updated their fans about their breakup. According to Liza and David, the couple found that they were unable to give enough time to each other as they were busy in their respective YouTube careers. The highly emotional video also showed how difficult it was for the couple to separate, but finally, they took the decision and decided to go their own ways.

Is Liza Koshy Dating Anyone?

Ever since Liza’ Koshy’s very public breakup with David Dobrik, she has decided to keep her private life under wraps and has not disclosed any news about being in a relationship. With Liza deciding to go dark about her romantic life, speculations started swirling, and in February 2020, Liza was believed to have been in a relationship with former Broadway star, actor, and singer Anthony Ramos. The speculations arose from a video titled ‘I’M IN RELATIONSHIP’ wherein the actress features along with Anthony.

Although, later, it was discovered that the rumor was just a false alarm as Liza was talking about being a part of Anthony’s song called “Relationship.” Since 2018, Liza has appeared on several videos alongside famous actor Will Smith. In 2020, speculations linked the ‘Men in Black’ actor with Liza Koshy. Although these allegations were never addressed or substantiated by either Will or Liza, we can conclude that the speculations were baseless as around that time, Will Smith and his wife Jada Pinkett Smith were reportedly working on their relationship and connecting better.

Furthermore, in December 2020, Liza went on to sign a deal with the production company Westbrook which Will Smith co-owns along with Jada. With no new reports linking Liza Koshy to a partner and the apparent absence of a significant other on her social media profiles, we can assume that the brilliant actress is now single and focused on furthering her already shining career.

Read More: Is Olivia Holt Dating? Who Is Her Boyfriend?