Is Michael Cimino Gay? Who Is He Dating? 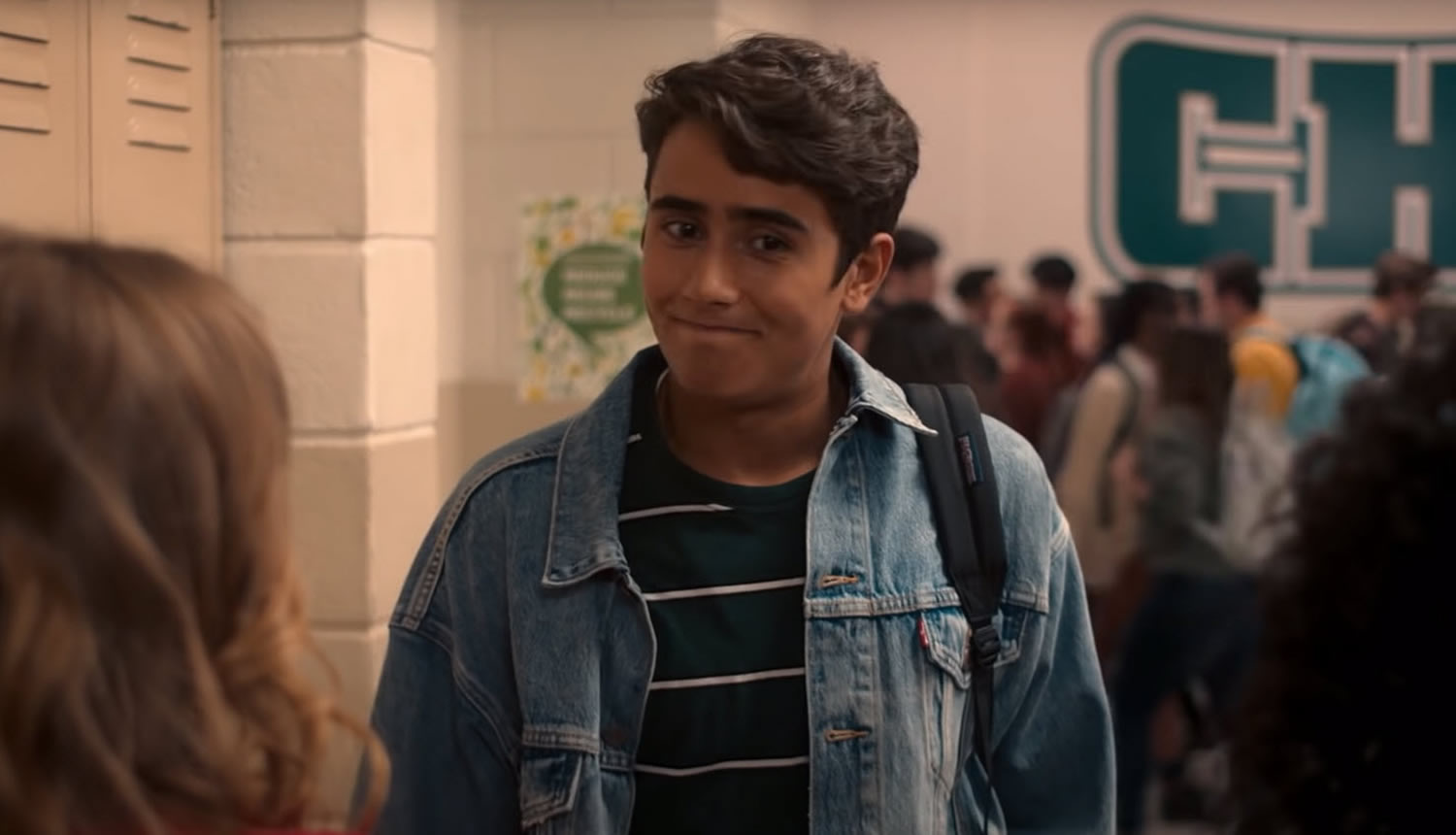 Hulu’s ‘Love Victor’ is an endearing romantic comedy that has been making waves since its premiere on June 17, 2020. The show follows the protagonist, Victor, and details his journey through the turbulent world of high school. However, Victor has another secret up his sleeve. He has been facing difficulty exploring and accepting his sexual orientation, and the show beautifully portrays how Victor gradually comes to terms with his queer nature.

Creators Isaac Aptaker and Elizabeth Berger designed the series as a sequel to the successful film ‘Love, Simon,’ which is set in the same universe. Michael Cimino has done an outstanding job essaying the main character’s struggle with his sexual identity. He became one with the character and played his part so perfectly that fans soon started wondering if Michael is gay in real life. If yes, is that the reason behind Michael’s brilliant portrayal of Victor? Let’s find out, shall we?

Michael Cimino does not identify as a gay person. Instead, all evidence points towards him being straight. However, Michael has repeatedly mentioned how excited he was to portray a gay person in the show and how much work he put in to authenticate his performance. In an interview with People, Michael revealed that his gay cousin played a significant role in getting him ready for the show. 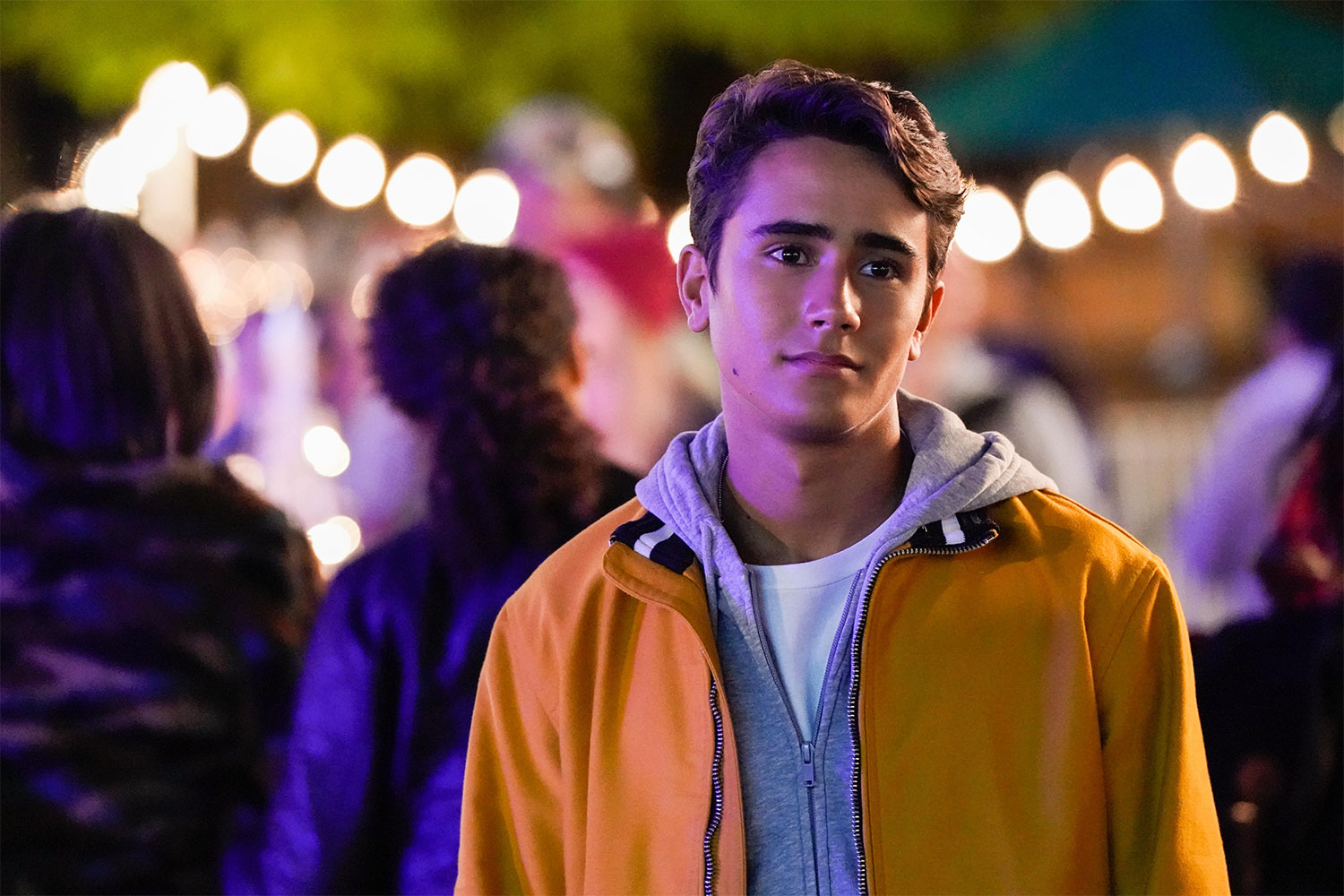 However, playing Victor was not all external advice as the actor mentioned how he wanted everyone to relate to the character irrespective of their sexuality. Hence, along with his cousin’s advice, Michael put a bit of his personality into the role. Furthermore, Michael also explained how he wanted to take a stand for his cousin through the role of Victor when he said, “I really wanted to kind of be that voice he didn’t have, and for the other kids who are or were in his position. That was a really big driving force for me, as well as I have a lot of friends that are gay.”

On the flip side, Michael found himself in an ongoing debate that argued whether the portrayal of gay characters should be restricted to real-life gay actors. Michael outright refuted this train of thought and exclaimed that he felt anyone could portray a character belonging to the LGBTQiA+ community on-screen if and only if the actor in question agreed to put in necessary work for the same.

In an interview with Pink News, Michael said, “I don’t think anyone should play any role that does not honour the situation and the severity of the situation honestly and authentically.” Further adding that any actor who was just in it for the money and will not do a role honest justice should not be allowed to play that role. Michael even mentioned that numerous people advised him against playing a gay character for his first major role. Yet, the brilliant actor chose not to listen to the advice and instead followed his heart. 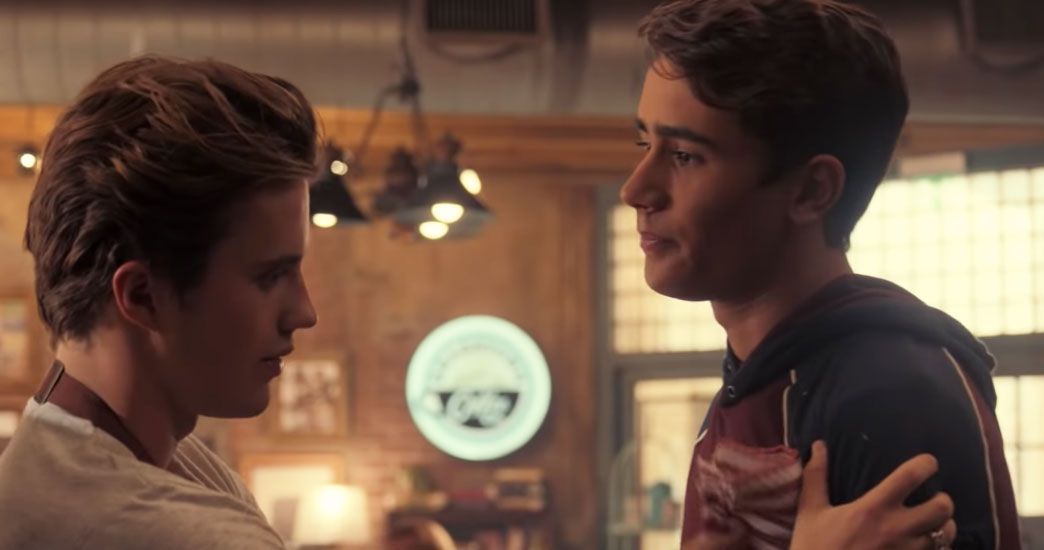 Michael wanted to eradicate the stereotype and stigma against gay roles and thus took up the challenge to portray Victor. Speaking about making an impact through his actions, Michael said, “You have to make the conscious decision to not listen to those stereotypes and just break from the norm. Because the only way you can change the industry or change the norm is by putting your money where your mouth is, so to speak, and taking it forward.”

Michael Cimino is a highly private person and prefers to stay out of the public sphere. In 2017, Michael went to prom with actress Gianna Adams, although that relationship never blossomed. 2018 brought with it new reports which linked the actor with social media influencer Mava Gomez. By 2019, the duo was spotted together and even featured on each other’s Instagram posts. There were speculations about them being in a relationship, and fans were excited for the adorable duo. Mava and Michael were last spotted together at the red-carpet event for Michael’s film, ‘Annabelle Comes Home.’

Since then, the couple has neither appeared together nor have they uploaded pictures of themselves on Instagram. Things were pretty quiet for a bit, with speculations about a possible breakup doing the rounds. Their split was later confirmed when Michael revealed the reason behind him not deleting the couple’s pictures after the separation. In a comment on Instagram, Michael revealed that Mava was a considerable part of his life, and he did not want to remove her in such a short time.

However, it looks like Michael is finally over Mava as the couple’s pictures are now deleted from his social media profiles. Furthermore, the absence of a significant other is pretty apparent from the pictures he shares. Thus, it seems like Michael Cimino is single as of the present and is putting all of his dedication towards mastering his craft.

Read More: Is Love Victor Based On A True Story?