Is Michael Mastromarino Dead or Alive? 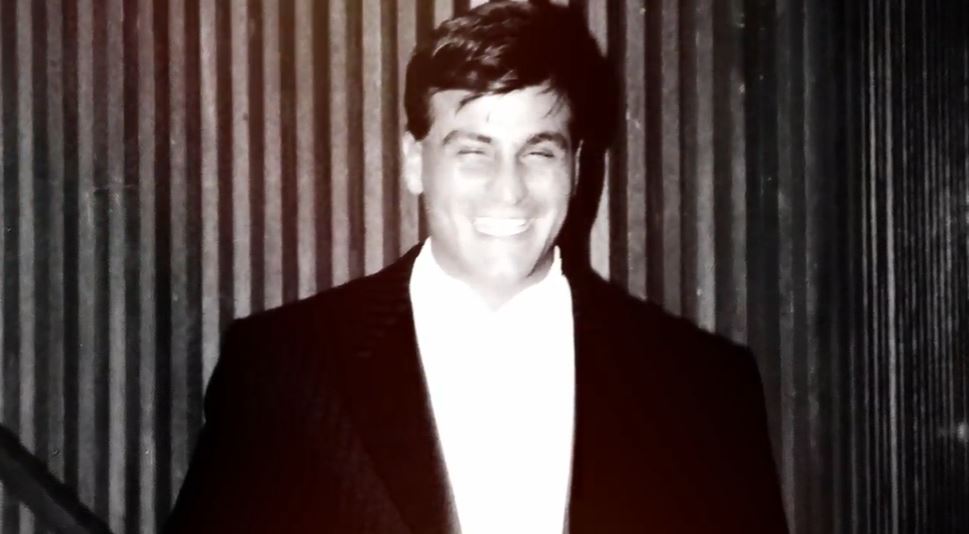 Michael Mastromarino started his career as a successful dentist and later forayed into the tissue harvesting business. While it seemed like all was well for him and his family, his secrets soon caught up to him. Investigation Discovery’s ‘Love, Honor, Betray: Under Your Skin’ chronicles Michael’s life and the crimes he committed. Over four years, Michael illegally harvested tissue and bones from dead bodies without the family’s consent. So, if you’re wondering what happened to him since then, we’ve got you covered.

Who Was Michael Mastromarino?

Michael was born in September 1963 in Brooklyn, New York. He graduated from the New York University College of Dentistry and set up a practice in Manhattan, New York. At the time, he was a sought-after dentist and led a comfortable life with his wife and two sons in Fort Lee, New Jersey. However, trouble soon caught up to him when he was sued several times by patients for malpractice. Michael had a drug problem; he abused intravenous pain medication. 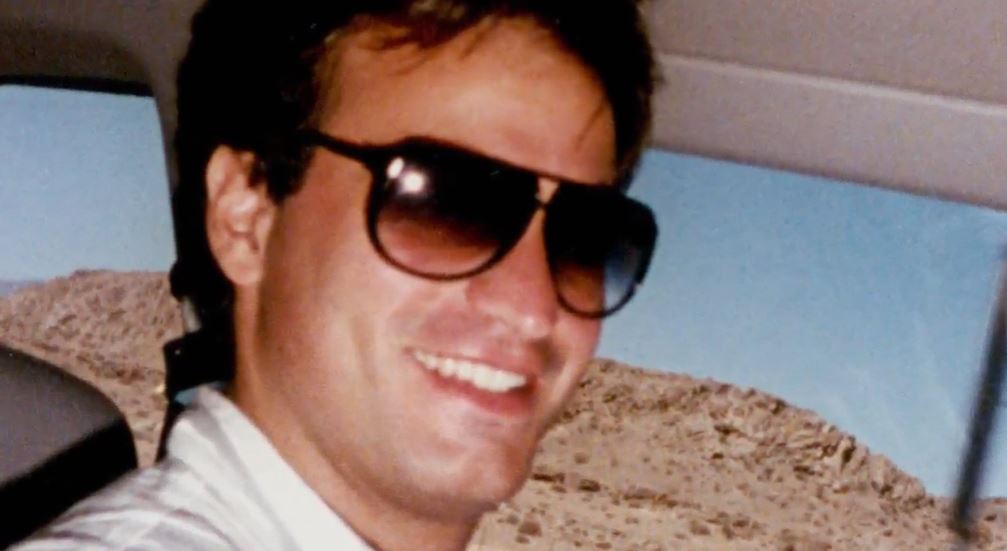 As a result, Michael’s dental license was suspended in 2002. After that, he set up Biomedical Tissue Services, a human tissue recovery firm that provided tissue and organs harvested from dead people for research or other patients in need. In 2005, the authorities started looking into a funeral home in Bensonhurst, Brooklyn. A search of the place revealed a hidden room with a sophisticated operating table and surgical equipment. This was then connected to Michael and his firm.

According to the authorities, Michael had contacts with multiple funeral homes and would pay them about $1000 per body. He and his assistants would then harvest the corpse for tissue, bones, tendon, etc. But this was done without the consent of the person’s family members whose body was being harvested. Michael would then ship the harvested parts off, making anywhere between $10,000 to $15,000 per body.

Furthermore, Michael followed practices such as not screening the body for HIV, hepatitis C, and other diseases. This was illegal according to New York law. The firm would replace bones harvested off with PVC pipes, as seen when some of the bodies under question were exhumed by the authorities. Michael also forged consent forms and lied about the cause of death and the age of the people who died. The firm shipped the harvested product to hospitals in states such as Florida and Texas as well.

How Did Michael Mastromarino Die? 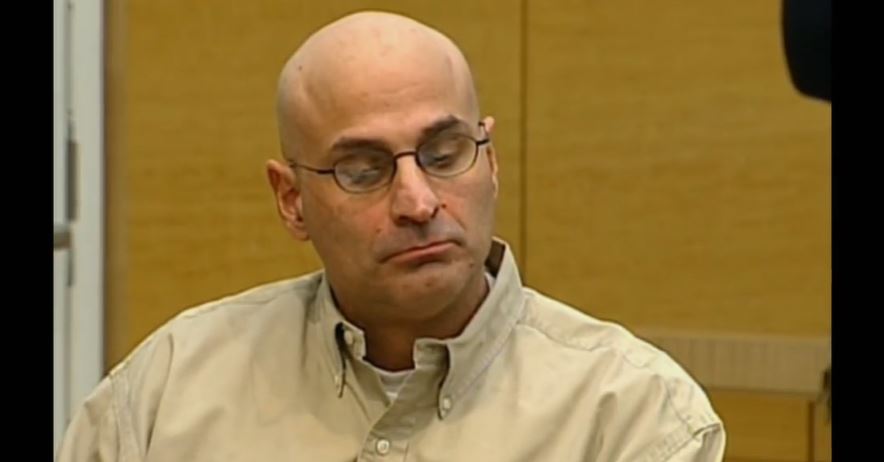 In 2008, Michael pleaded guilty to various charges that included enterprise corruption, reckless endangerment, corpse abuse, and body stealing. Over a four-year period, Michael’s firm looted thousands of bodies, and he ran an enterprise worth $4.6 million. Later the same year, Michael was sentenced to 15 to 30 years in prison. On July 7, 2013, the 49-year-old died because of complications resulting from metastatic liver cancer and bone cancer. He was at St. Luke’s Cornwall Hospital in Newburgh, New York, and was still serving his sentence at the time.

Read More: Where Are Michael Mastromarino’s Ex-Wife and Kids Now?