Where Are Michael Mastromarino’s Wife and Kids Now? 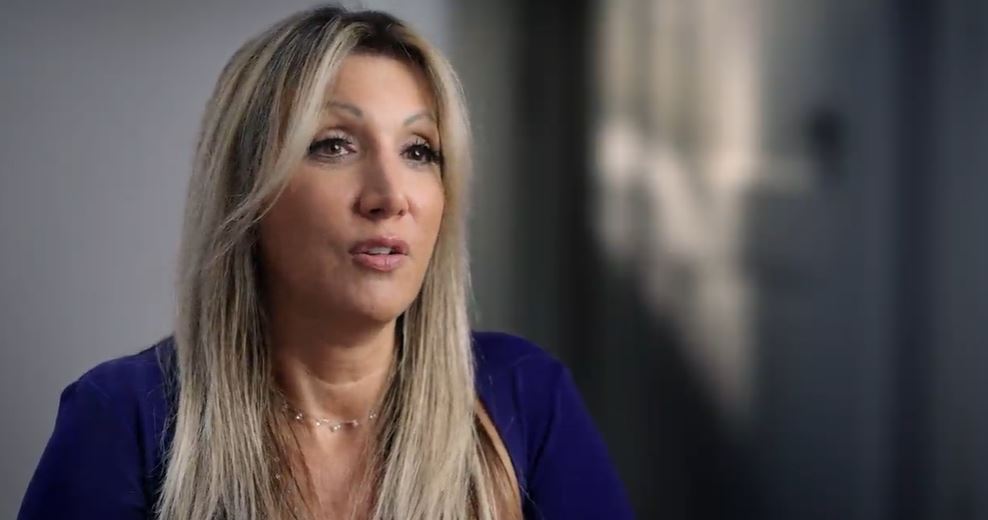 In 2008, Michael Mastromarino was convicted of running an illegal enterprise that harvested body parts from corpses without the family’s consent. But before this came to light, Michael seemed to lead the perfect life, living in a beautiful house in Fort Lee, New Jersey, with his wife and two sons. Investigation Discovery’s ‘Love, Honor, Betray: Under Your Skin’ has Michael’s now ex-wife, Barbra, and their two sons share their experiences when they learned of his operations. So, if you’re curious about what they’ve been doing since then, here’s what we know!

Who Are Michael Mastromarino’s Ex-Wife and Kids?

Michael Mastromarino married Barbra Reifel in May 1992. She said of their initial meeting, “I actually thought that he was the bodyguard of a mobster who used to frequent the tanning salon of the second job that I had. He was just a strong, silent, amazing presence. … I had chills. … I couldn’t stop thinking about him, and he obviously couldn’t stop thinking about me.” The couple had dated for about three years before taking the next step, and Barbra stated on the show that it was like a dream come true for her at the time. 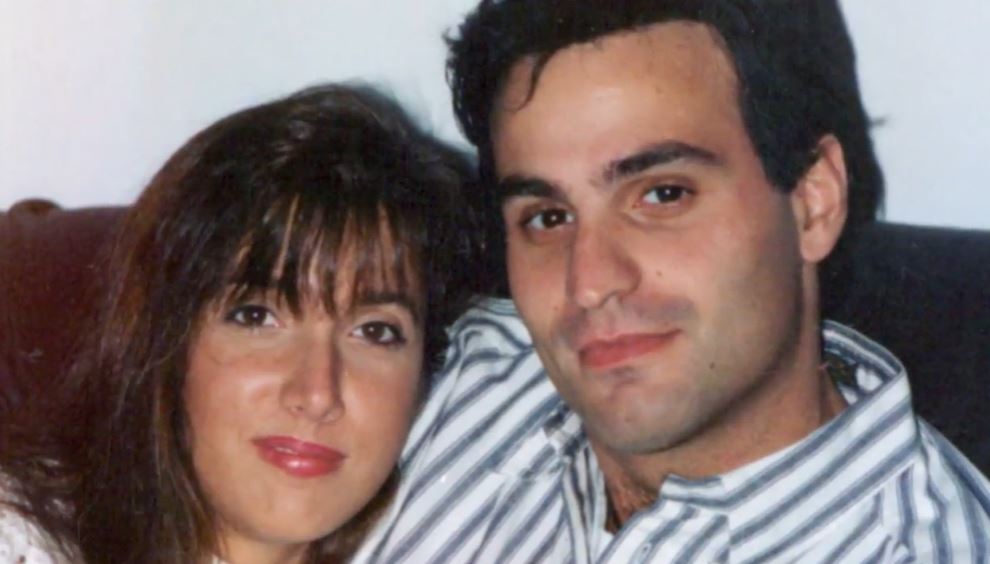 Nicknamed the “Ken and Barbie” couple, by 1994, they had their first son, Michael Jr. About three years later, Gerald was born. As a result of Michael’s thriving dental practice, the family led a charmed life in Fort Lee, with both Michael Jr and Gerald talking about having a comfortable childhood. But that perfect life soon went downhill when Barbra found out about Michael’s drug addiction. She said, “I found out he had a drug problem when his office called me and told me that he was passed out on the floor. He had a syringe in his arm.”

After Michael lost his license to practice dentistry, he set up a tissue harvesting firm. But how he went about that business later landed him a lengthy prison sentence. Michael’s firm would harvest body parts without the consent of the family members. They also forged documents regarding the cause of death and the age of the person who died. But Barbra always thought he was involved in a legitimate practice, later saying, “I knew he was harvesting human remains for his new profession. But I thought it was entirely legal. … And he had lawyers at the house talking about all the steps he needed to take, and he just did it all wrong. He did it all illegally.”

Where Are Michael Mastromarino’s Ex-Wife and Kids Now?

Barbra divorced Michael soon after he admitted to carrying out everything he was accused of. After his death while in prison, Barbra said, “Personally, it was a moment of relief for me. It was sad that it had come to all of this, but to me, it kept my children and actually the world safer. That’s the way I saw it. I saw myself being out of danger, as well as my children. And because he had such a brilliant, keen mind, it was dangerous. It was a dangerous mind.”

Since then, Barbra has co-authored a memoir titled ‘The Body Snatcher’s Wife: My Life With a Monster,’ recounting her marriage to Michael. It was stated on the show that both Michael Jr and Gerald had to change their last names to get away from the attention. The family seems to be doing much better now. Barbra still appears to live in New York and works as a marketing executive now. While Michael owns a construction firm, Gerald is a CEO of a marketing agency and pursues music. The brothers also seem to be based out of New York.